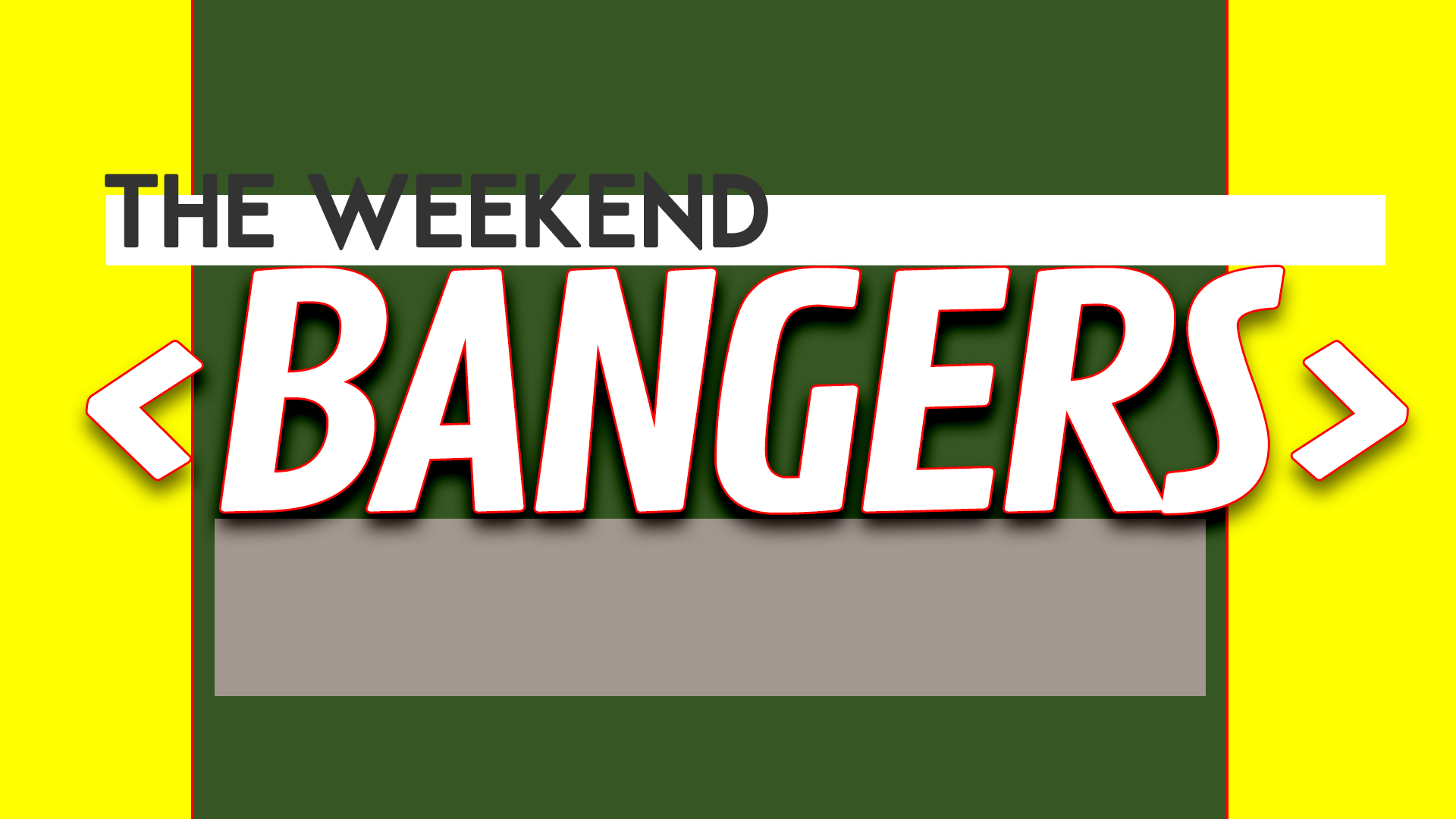 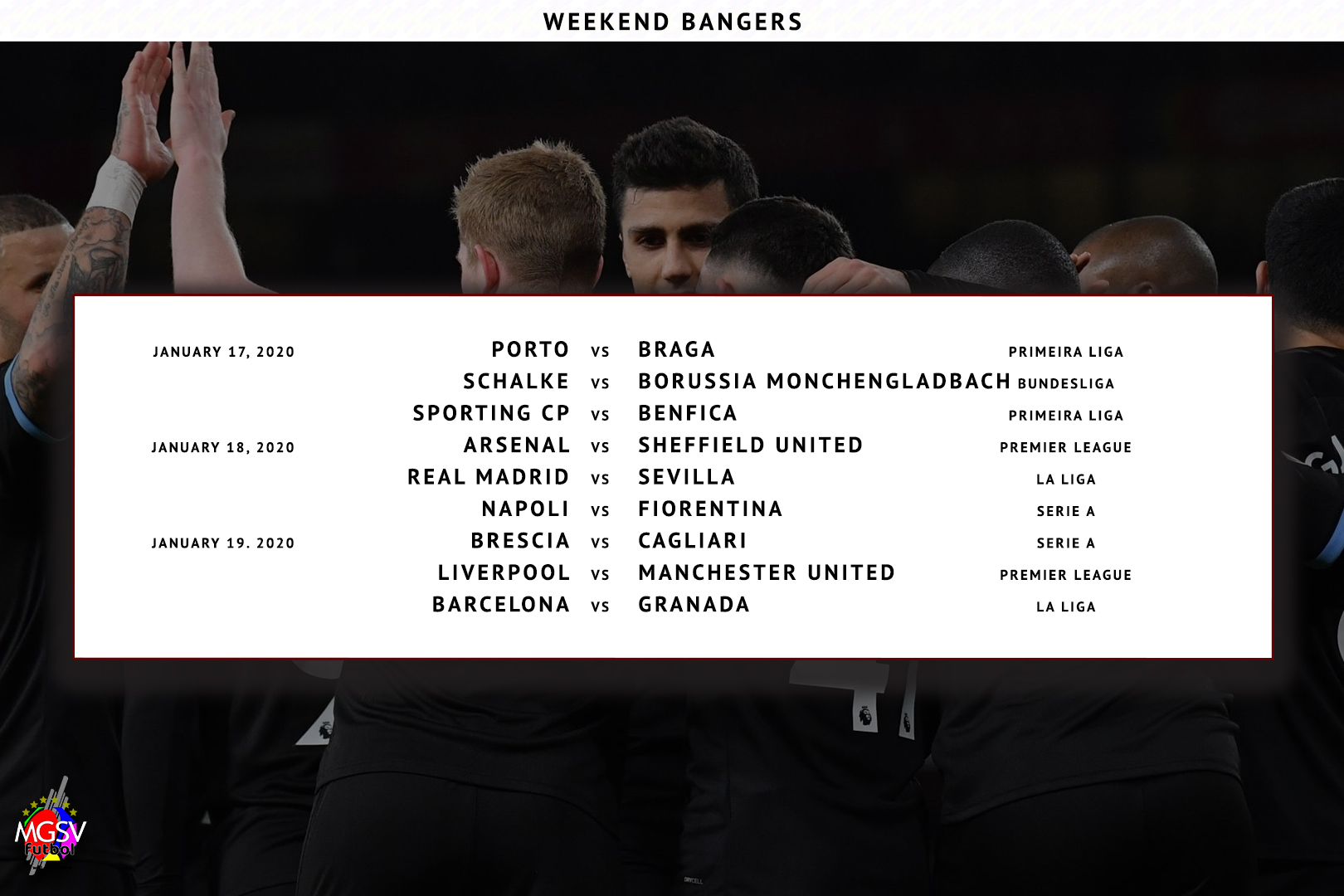 Fourth place Sporting CP will welcome the league leaders Benfica.
With the right combination of results, Sporting CP can replace Famalicao in third place in the league standings.

Sheffield United has been the best performer of the newly-promoted teams in the Premier League, and are on the brink of completing a double against Arsenal.

Not many would have expected Napoli to be in the bottom half of the league table at the halfway point of the season.
Napoli came out on top in a 7-goal thriller the last time the two sides met.
Napoli is in poor form and will need to come out of this match with a win.

After a solid start to their season, Cagliari has now lost their last 4 league matches (5 in all competitions).

Newly-promoted Brescia might be Cagliari’s hope of getting back to winning ways, even though they’ve lost at home to Brecia in the first half of the season.

Manchester United has been the only team to take points from Liverpool in the 2019/20 Premier League season.

Liverpool remains unbeaten in the league and their next test will be traditional rival Manchester United.

Granada shocked Barcelona in their first meeting of the season.
BArcelona will need to make up for their 2-0 defeat to Granada in the first part of the Spanish La Liga season.