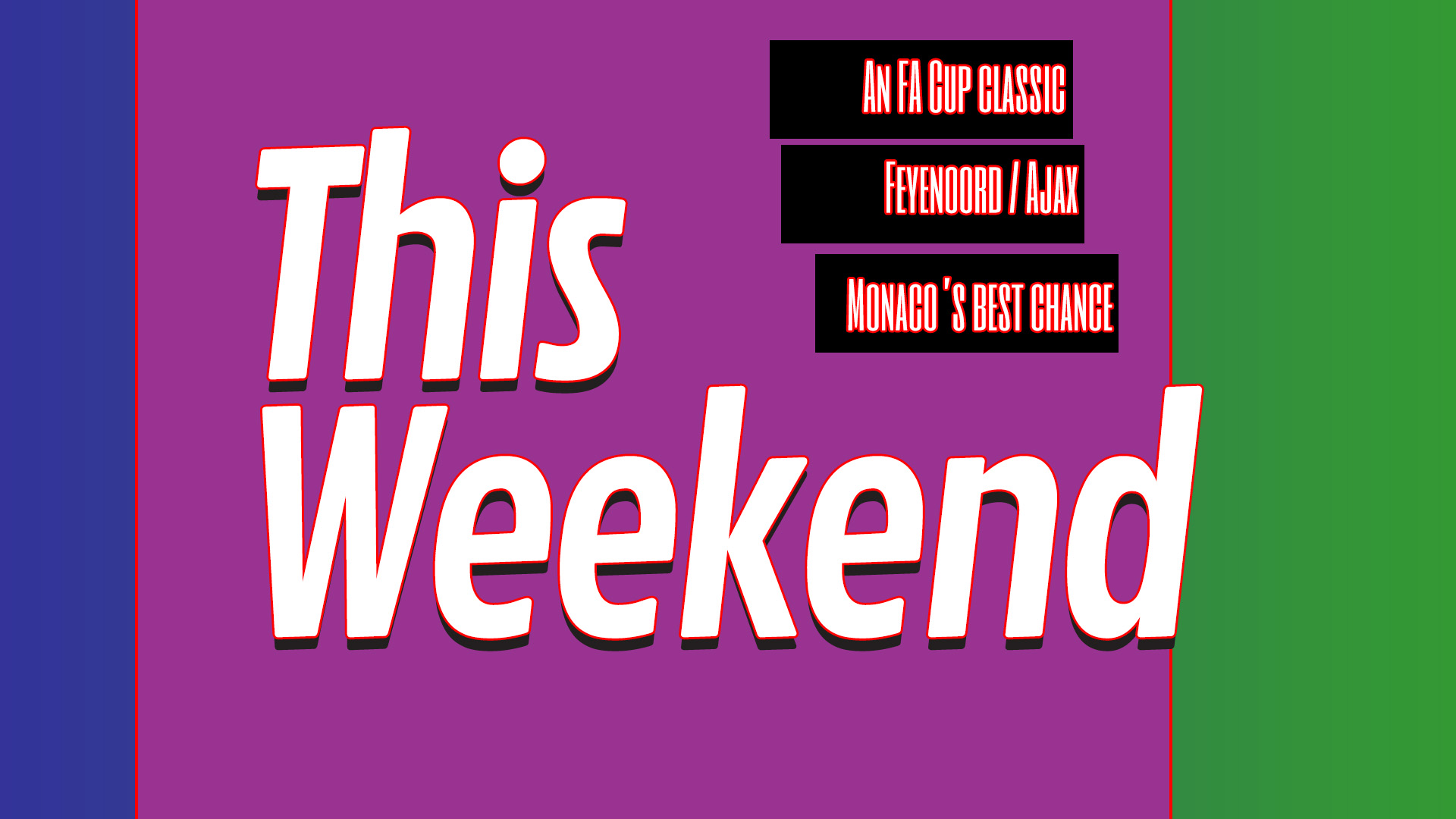 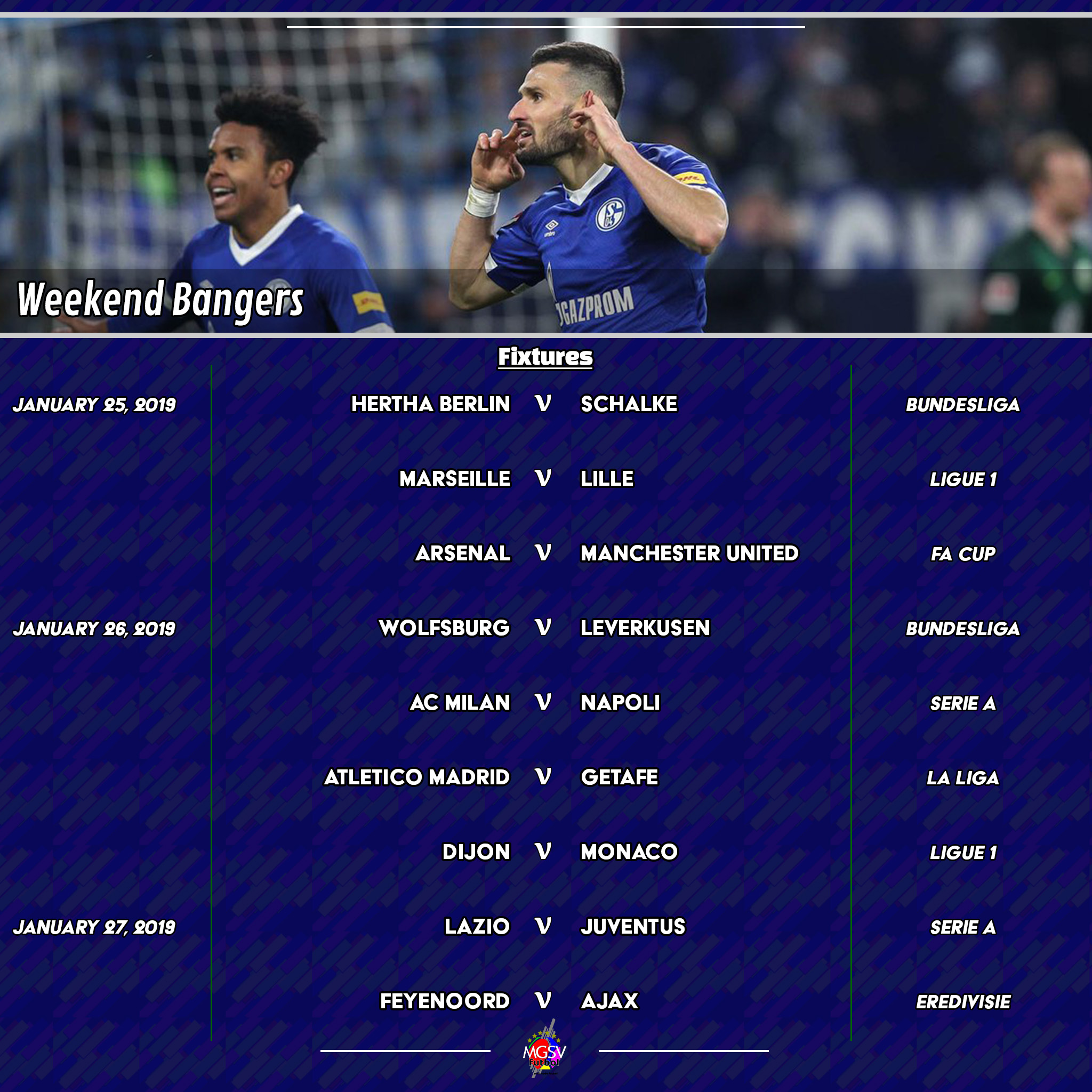 Marseille v Lille (French Ligue 1)
Pre-season expectations from most fans will consider Lille to be overperforming, while Marseille is underperforming, as Lille has done their best to keep close to the top of the standings and poor results from recent matches have Marseille struggling to get back into a position where they can secure European football for next year. 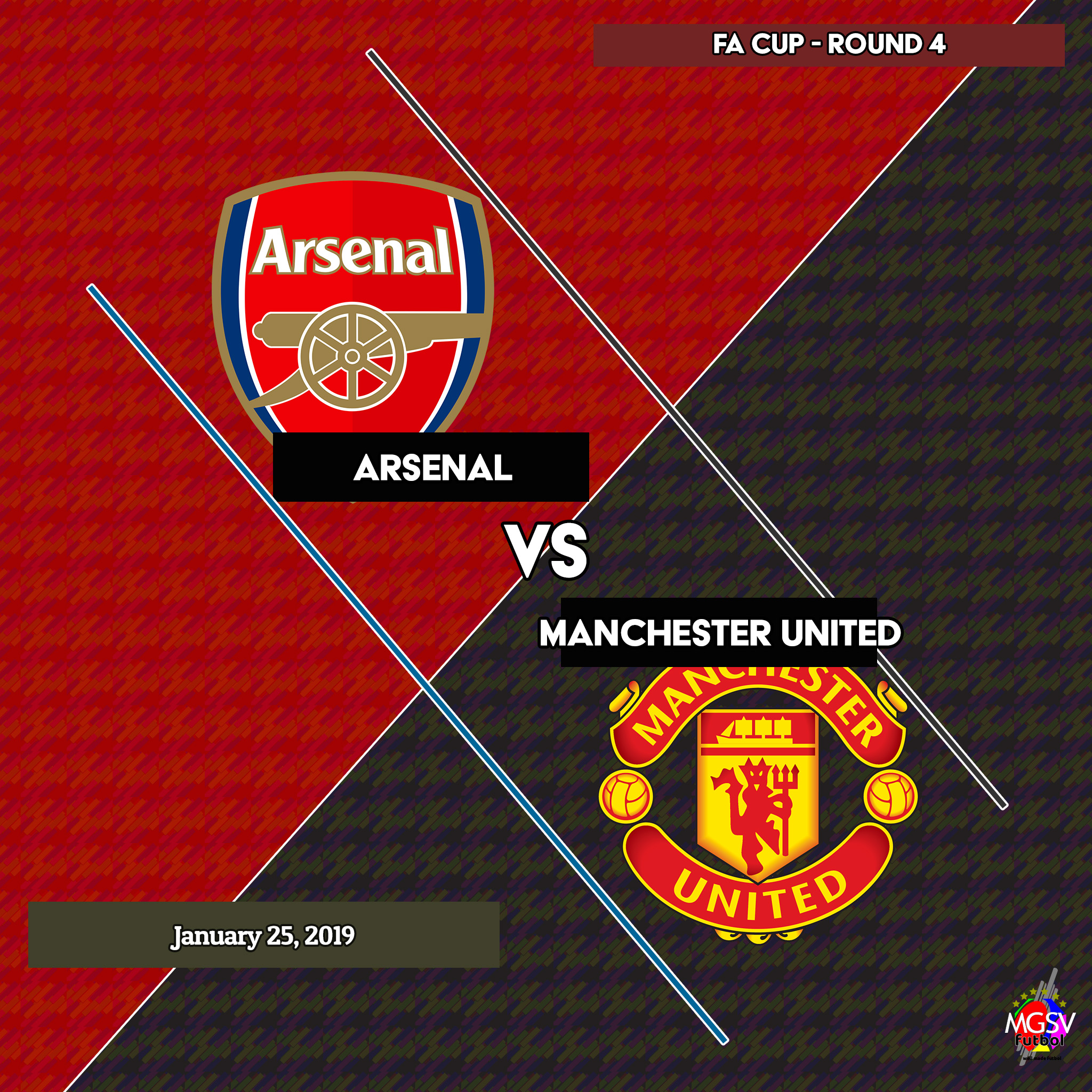 AC Milan v Napoli (Italian Serie A)
AC Milan at the brink of the ‘top four’ sides in the league standings and a win is needed against Napoli to get rid of the possibility of falling out of 4th place. Napoli is doing their part to keep the title race as close as possible. Napoli failure to win this contest could widen Juventus lead at the top of the Serie standings to a whopping 12 points.

Atletico Madrid v Getafe (Spanish La Liga)
A 10 point gap between the two teams. Atletico Madrid can’t afford a defeat here that will allow the possibility for top team Barcelona to widen the lead. Getafe is just a win away from possibly finishing the round in the ‘top four’ and Champions League qualifying position.

Dijon v Monaco (French Ligue 1)
Current form will indicate that this is one of Monaco’s best chance to some 3 points in the French Ligue 1. Both teams are looking for the points to get out the relegation zone. Pre-season expectation and being below Dijon puts more of the pressure on Monaco to get something out of this tie.

January 27, 2019
Lazio v Juventus (Italian Serie A)
Lazio chance to be the first team in Serie A to beat Juventus this season. Juventus is looking to keep or widen their current 9-point lead at the top of the standings while stretching their unbeaten run. 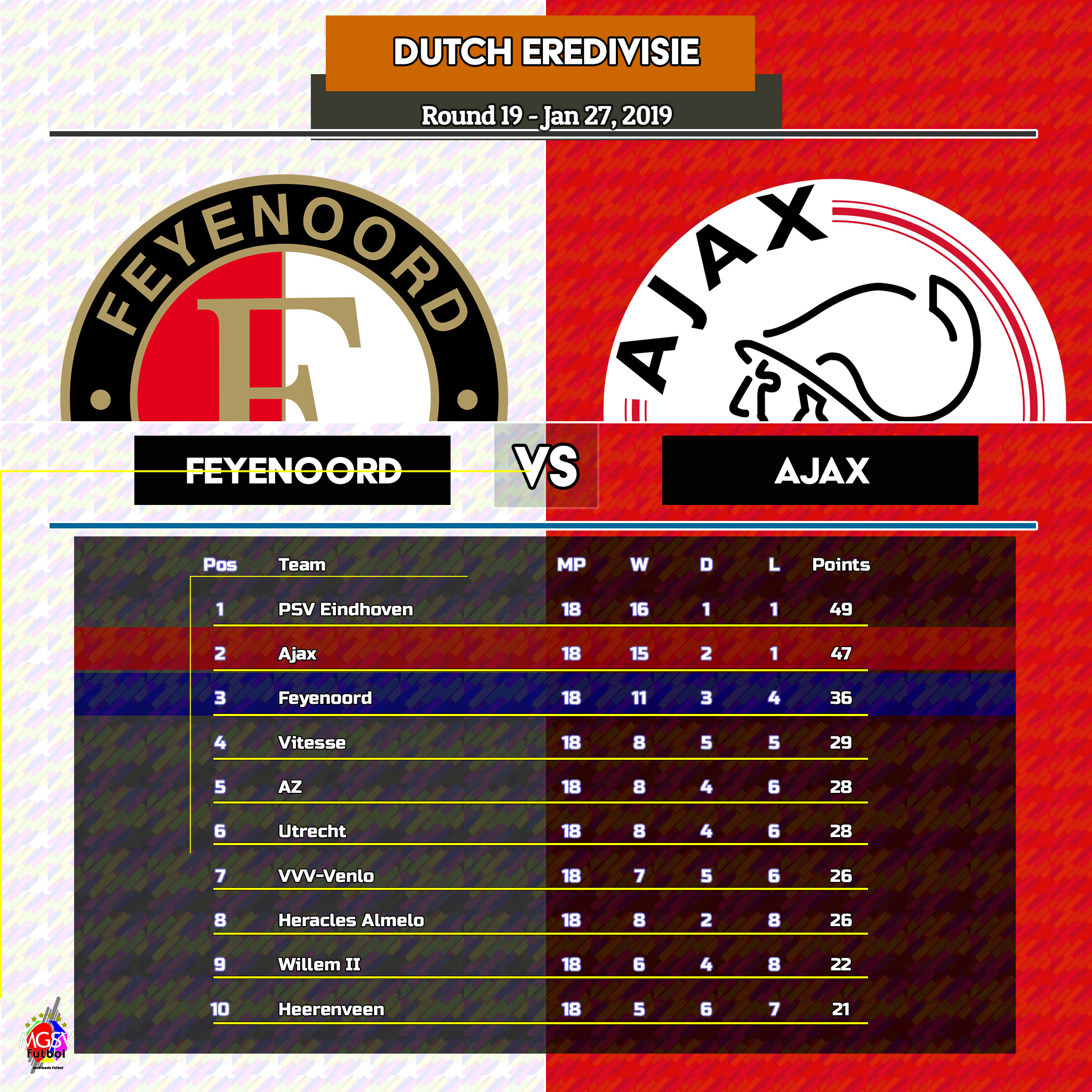 Feyenoord v Ajax (Dutch Eredivisie)
De Topper
Ajax is two points away from leaders PSV Eindhoven in the Eredivisie.
Feyenoord would be doing Eindhoven a favor if they can seal a home victory against an Ajax team that is unbeaten since September 23, 2018, (21 competitive matches).