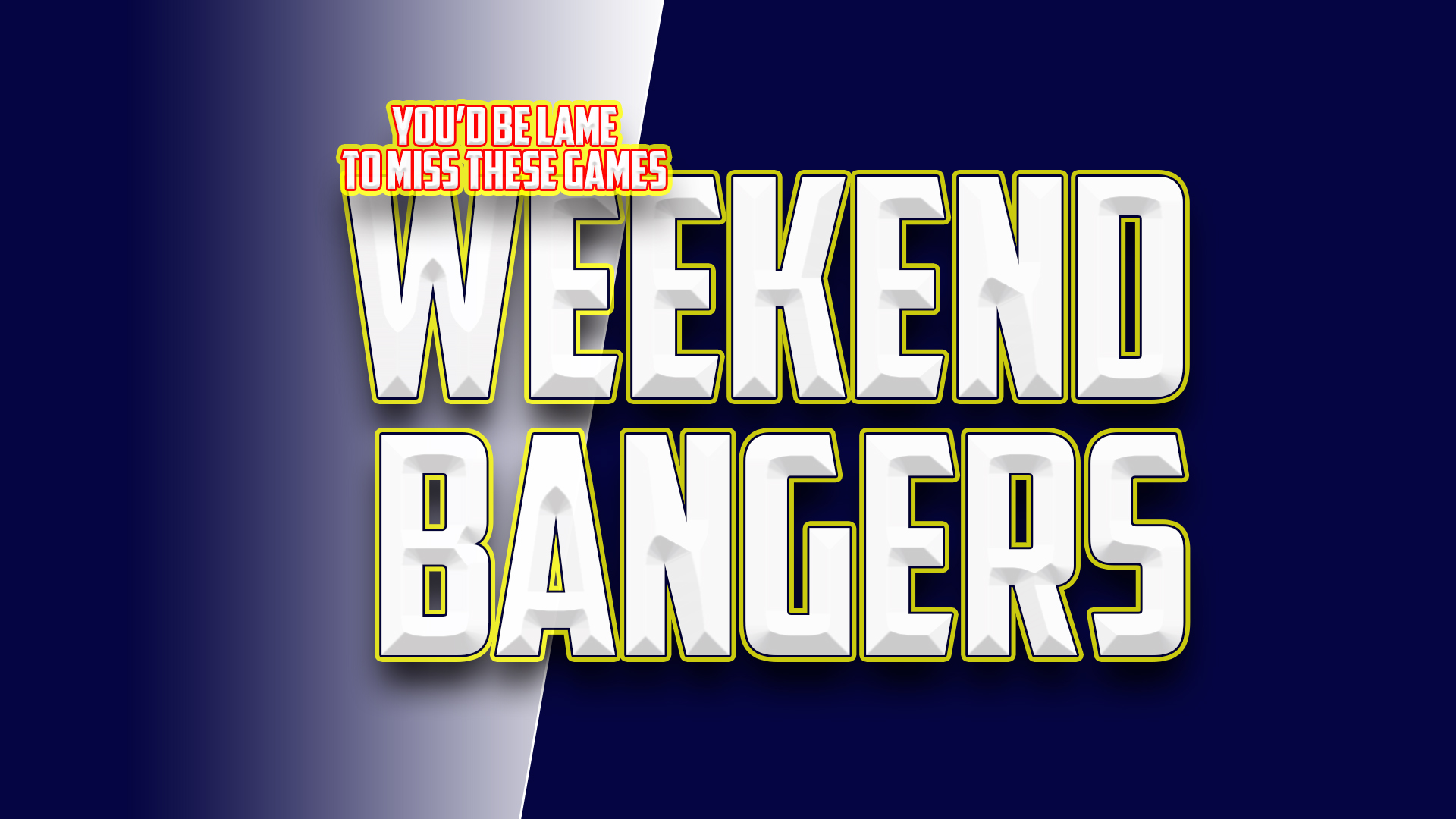 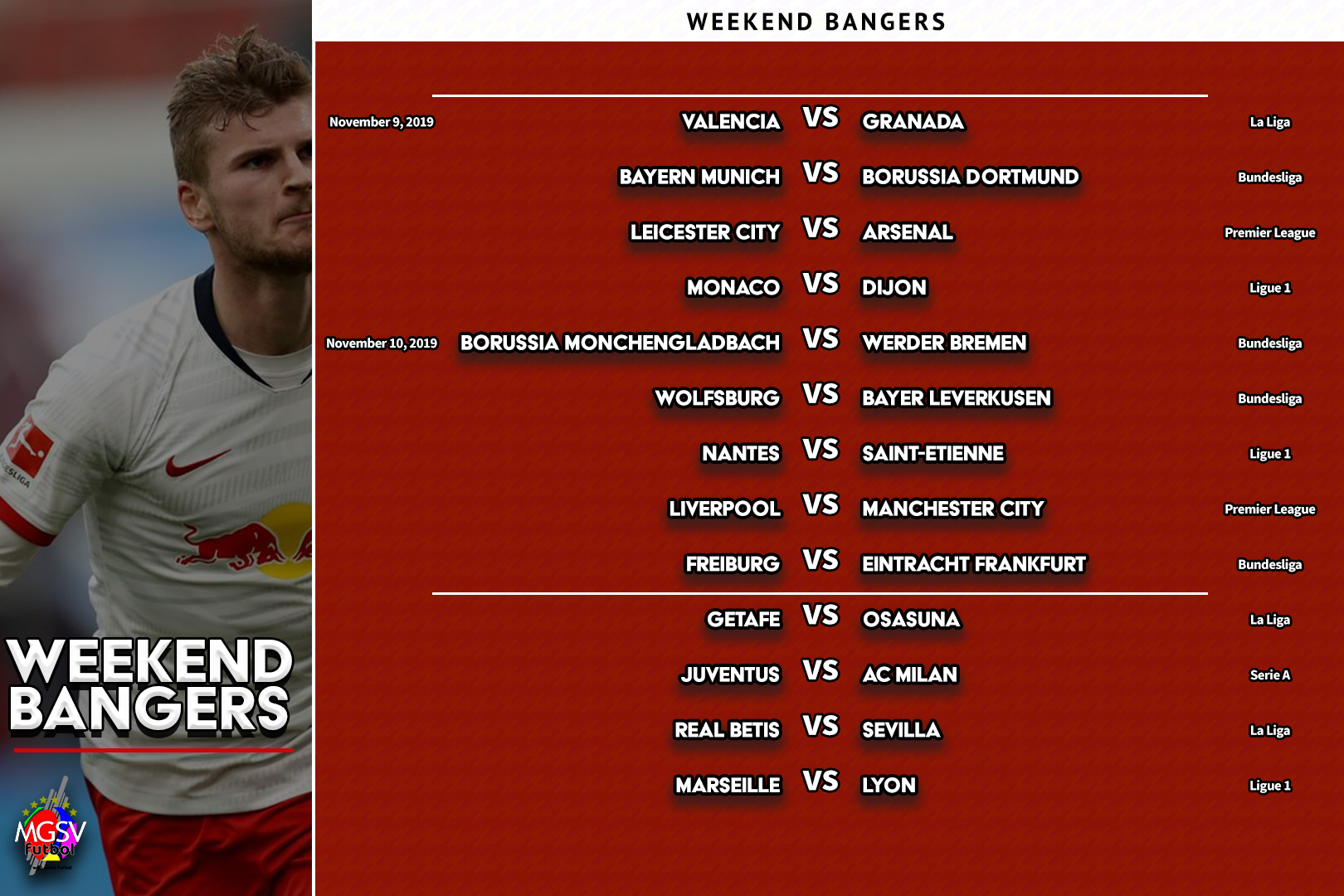 November 9, 2019
Valencia vs Granada (Spanish La Liga)
Granada has been doing better than expected, and have enjoyed some time at the top of the league table.
The tone they’ve st from the start of their season might mean Granada would have to keep the new expectations created by going to Valencia for a positive result.
Valencia is just a win away from equalling points with Granada. 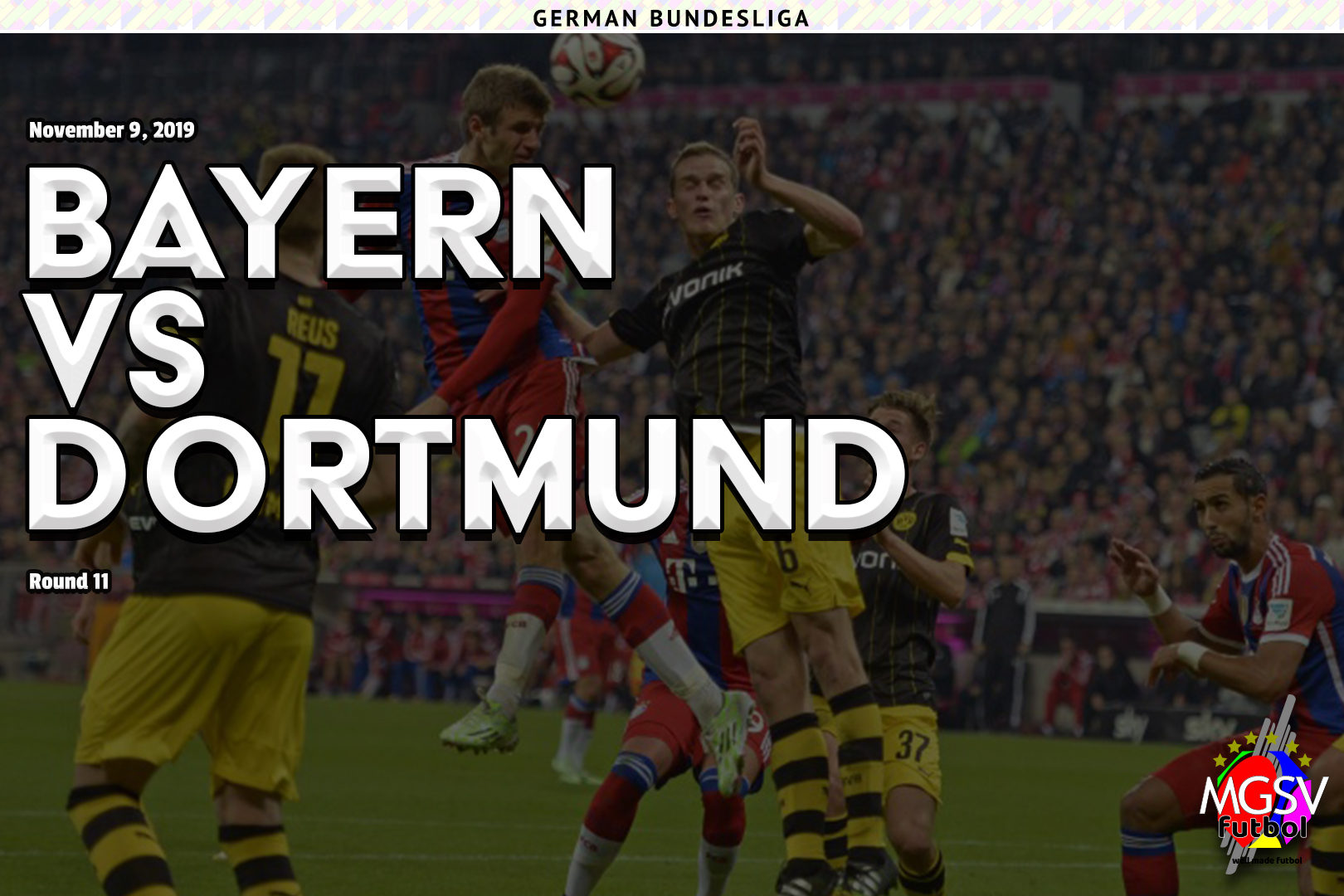 Der Klassiker – The highlight of the Bundesliga calendar.
Borussia Dortmund will be Bayern Munich’s first opponent after sacking manager Nico Kovac.
Coming from a humiliating 5-1 defeat to Eintracht Frankfurt, it will be required that Bayern Munich seal a victory at home, or at least avoid any embarrassment that a defeat in Der Klassiker will bring.
It is an occasion that doesn’t need help to make it intense. But this Der Klassiker has gotten all the help it needs to intensify this meeting of the two German giants.
It is uncommon for these two to meet with neither side at the top of the Bundesliga standings.

Leicester City vs Arsenal (English Premier League)
Leicester City hasn’t lost a match at home all season.
Their two defeats of the season have come at Old Trafford and at Anfield.
Arsenal has failed to keep a lead in their last four competitive matches; ending up with a draw.
A home victory for Leicester could see them in second-place at the end of the round if an unbeaten Liverpool comes out on top against Manchester City.
Arsenal needs the right result to avoid sliding down the league table.

Monaco vs Dijon (French Ligue 1)
Can Dijon make is back-to-back wins by defeating both champions of France from the last 7 seasons?
Dijon is coming into this fixture on the back of a win against Paris St. Germain.
The objective for Monaco will be to quickly bounce back from defeat in the last round thought a home victory against Dijon.

November 10, 2019
Borussia Monchengladbach vs Werder Bremen (German Bundesliga)
Borussia Monchengladbach has a 2-point lead they will like to keep at the top of the league standings.
At home against a Werder Bremen side that hasn’t had a victory in their last 6 league matches, Borussia Dortmund would be expecting to get the needed result from this fixture to stay at least 3-points clear at the end of the round of matches.

Wolfsburg vs Bayer Leverkusen (German Bundesliga)
Wolfsburg’s last league win was over a month ago. They are due for one.
Only two points separate the two teams in the league. Wolfsburg can widen the gap or risk falling below.
Nantes vs Saint-Etienne (French Ligue 1)
A point separates the two sides.
Nantes lost their grip on second-place in the last round after defeat at Bordeaux, while Saint-Etienne made up ground after beating Monaco.
The title race is currently non-existent in France, but the race for a guaranteed spot in the Champions League for the coming season is within reach.

A modern-day Premier League classic.
Liverpool is top of the league table and unbeaten after 11 matches played. Their worse result has been an away draw against Manchester United.
Manchester City goes to Anfield in an attempt to do what no team has been able to do so far this season; beat Liverpool.
The incentive for Manchester City is to cut in half Liverpool’s lead at the top of the table.

Freiburg vs Eintracht Frankfurt (German Bundesliga)
Freiburg and Frankfurt are just outside the top four in the league standings.
With only a point between the two teams and at a point at the most between them and a Champions League qualification spot, there will be a lot of reason for these two to go for the maximum points from this match.
Getafe vs Osasuna (Spanish La Liga)
Both teams are looking to creep into the top four with a win from this fixture.

Juventus vs AC Milan (Italian Serie A)
The competition might be fading away in recent years between the two sides, but when the two most successful teams in Italian football go head-to-head, it is monumental. 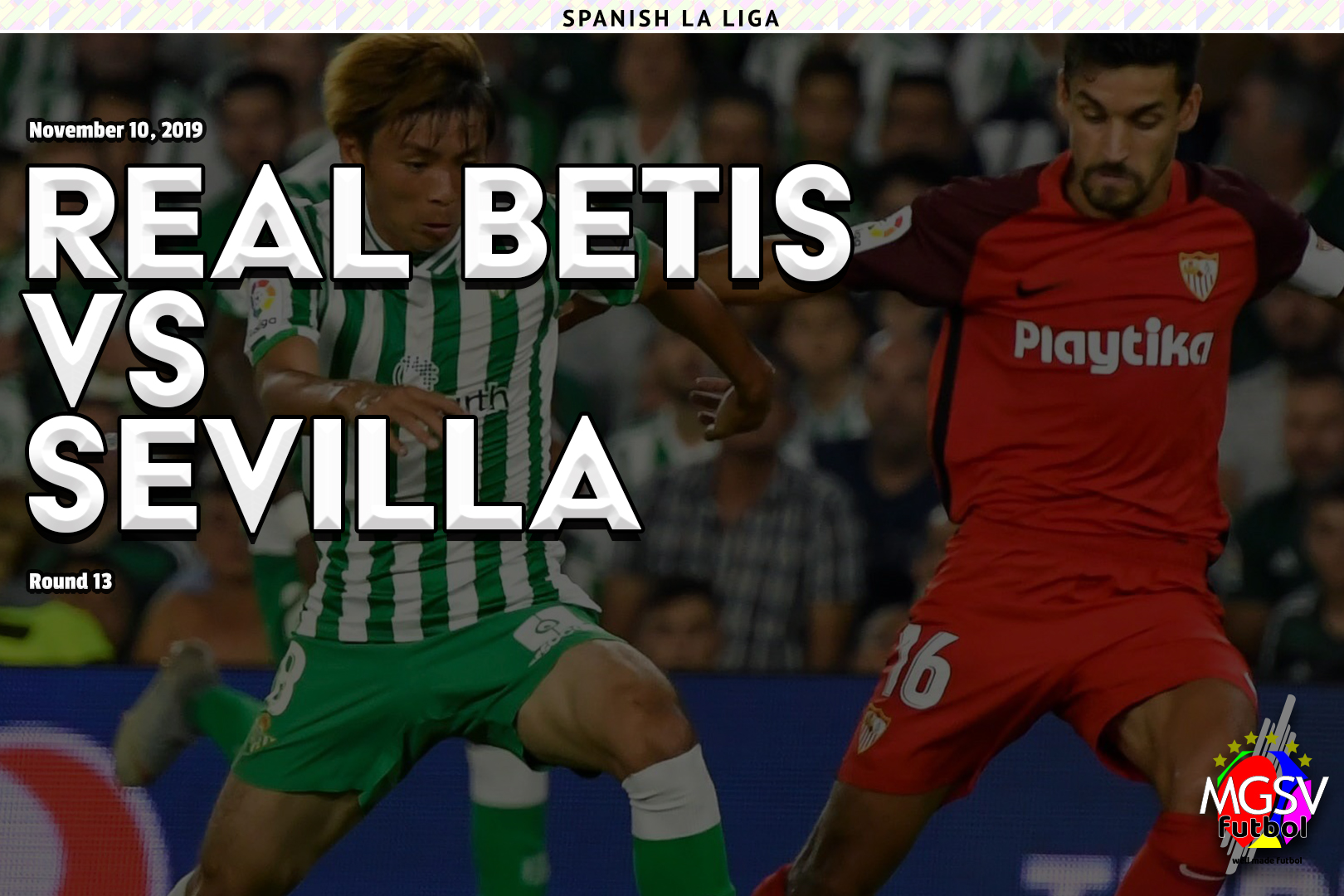 Seville Derby
The result from the recent Seville Derbies has been balanced. In the last 5 meetings, Sevilla and Real Betis share a record (2W – 2D – 2L) each.
Putting pride aside, Real Betis is currently closer to the relegation zone and will also be in front of home supporters in this fixture; they might be in more need of a victory here.

Marseille vs Lyon (French Ligue 1)
Lyon seems to have found the finishing touch to their game after consecutive wins in the league.
Can Lyon keep their winning streak going and leap above Marseille in the league standings with a win on the road?