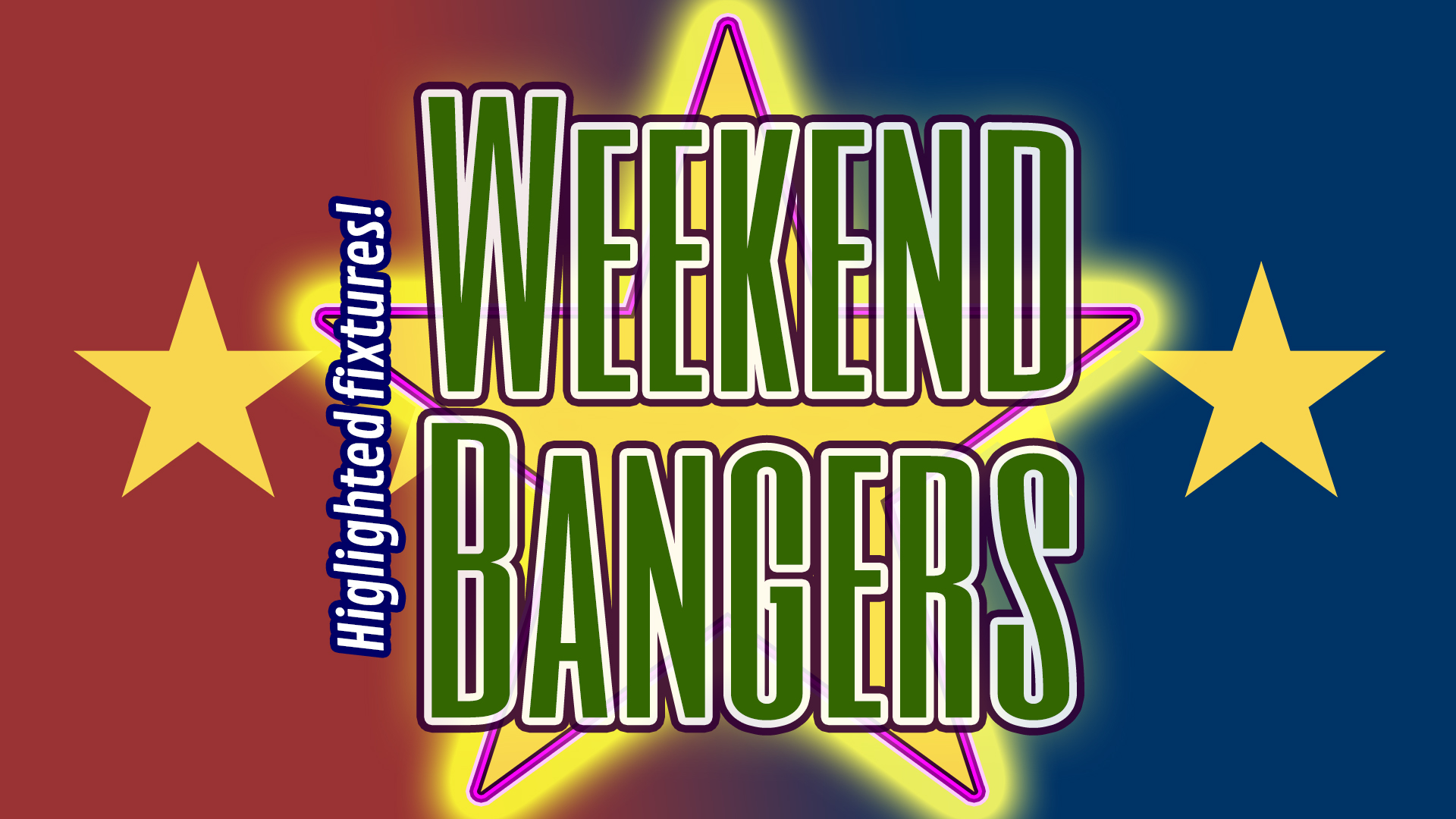 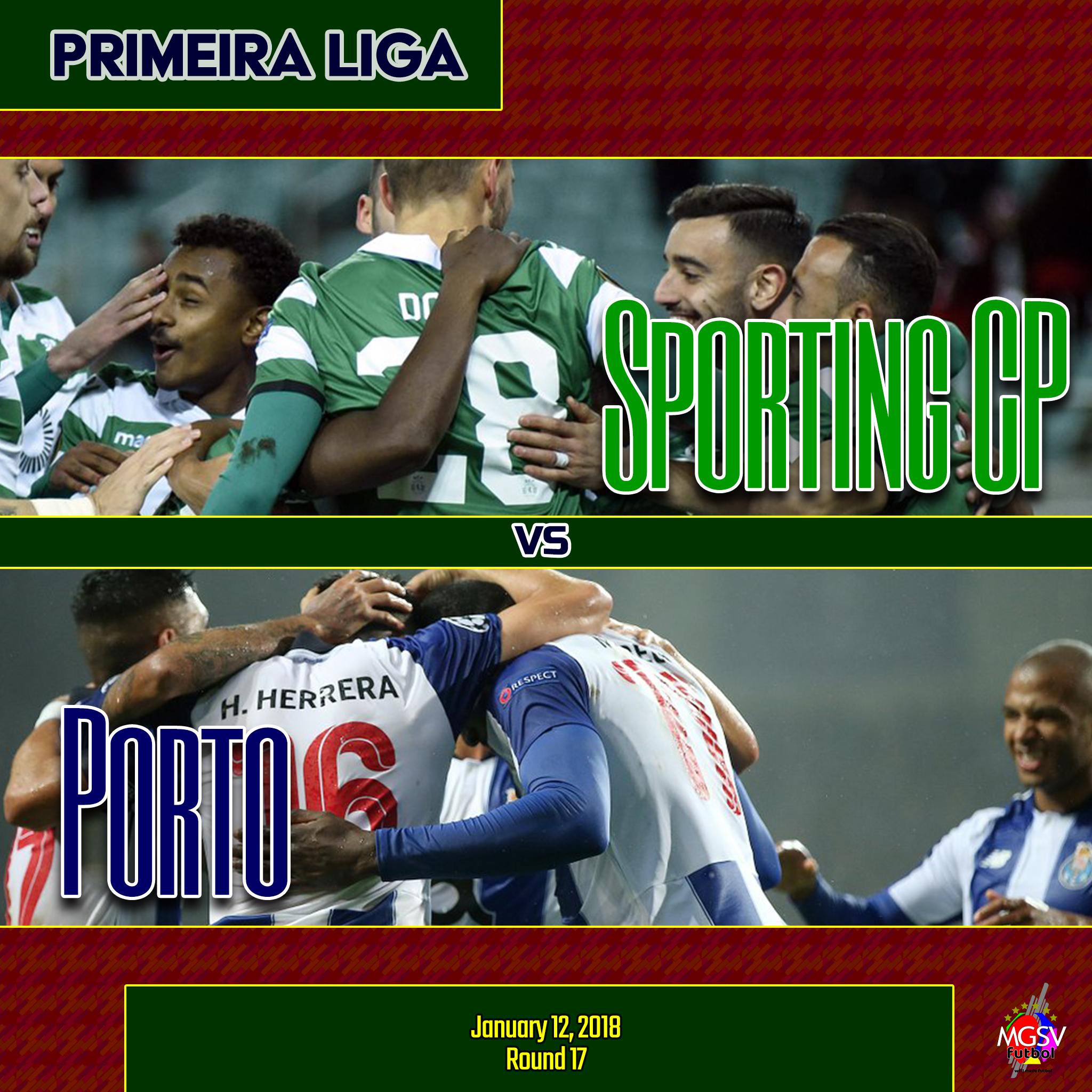 Sporting CP is currently one of the 3 teams that are keeping up with Porto to make the Primeira Liga title race to make it a competitive one.
Had Sporting CP not suffered defeat in the last round, we would have been looking at the potential of them shrinking Porto’s to just 2 points.

West Ham United vs Arsenal (Premier League)
A London Derby. The quality is there for West Ham to take a win at home. The ‘3-1’ Arsenal victory in the first round wasn’t a convincing one, but West Ham’s record against top teams in the league makes Arsenal the favorites in this London Derby.

There is a lot on the line for both teams. An inspired Manchester United team is looking to reduce the gap to 7 points while putting some more pressure on the other teams in the top quarter of the Premier League table.
Manchester United will need to make up for the points dropped at Old Trafford to help their goal of finishing in the ‘top four’ of the final league standings, while Tottenham will be searching for the home win that will widen the gap to 13 points.

Real Betis vs Real Madrid (La Liga)
Both teams are yet to win a La Liga match in 2019. Real Betis will be cutting Real Madrid lead on them in the La Liga standings to a point if they make use of home advantage and get a victory. Expectations and investments do not give Real Madrid an excuse to be in 5th place at the halfway mark in the season. A win is a requirement for Real Madrid this weekend.

Marseille vs Monaco (Ligue 1)
This fixture in the 2017/18 season meant a lot more. Relegation-zone Monaco will try their luck at Marseille.

Real Sociedad vs Espanyol (La Liga)
Espanyol id not too far off from throwing their hat into a race for top-6 in La Liga and Real Sociedad is just 2 points away from Espanyol. The victory against Real Madrid at the Bernabeu in their last league fixture should be a boost in confidence for Real Sociedad to leap over Espanyol in the league standings with another win.