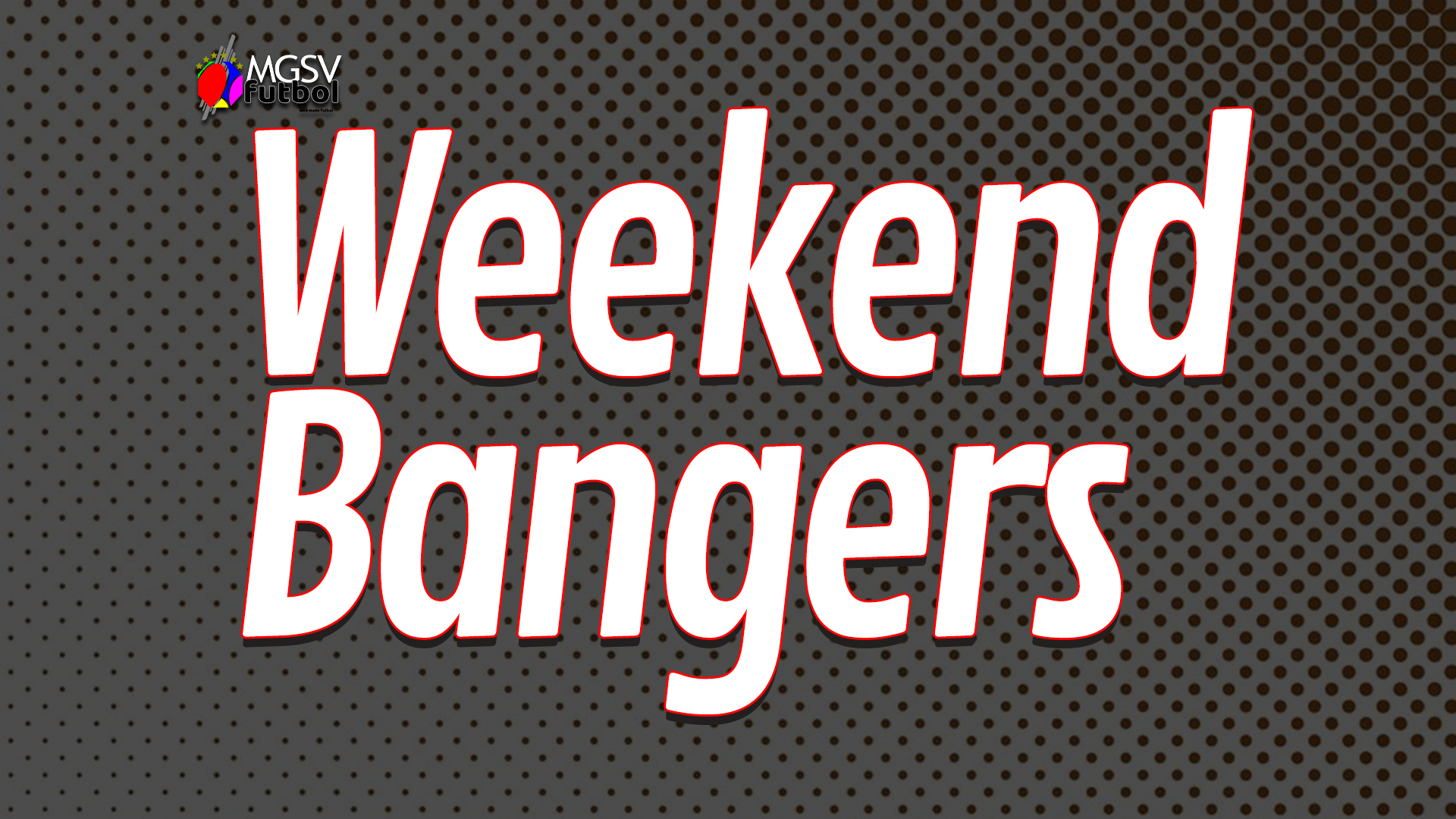 German Bundesliga
Monchengladbach just ended a 4-game winless run in the league in their last league game. Now they go against a Bayern Munich side that are looking to expand on their 2-point lead at the top of the German Bundesliga.

With RB Leizipig and Dortmund facing off, there is the opportunity that a Bayern Munich win over the weekend will increase the gap at the top of the table. Dortmund’s position in the top four isn;t safe without a successful weekend.

A win for either Union Berlin and Wolfsburg will get them into the top four if Dortmund is to suffer defeat.

Sevilla host Real Sociedad.
With the results Real Sociedad has been picking up from their recent games, there is an opportunity here for Sevilla to get even on points.

Celta Vigo vs Villarreal kick of the round.
Villarreal can take advantage of the ‘Sevilla vs Real Socieadad’ fixture with a win against Celta Vigo.

Barcelona’s next objective on their rebuilding project is to win at Granada.

Italian Serie A
Maybe this time, it will be a home win against a team from Turin. AC Milan can bounce back to a win by defeating Torino.

After dropping the ball and suffering defeat against Sampdoria, Inter Milan are at risk of dropping points in consecutive matches when they go to Rome to face a Roma side looking for their 4th league win in a row. A win for Inter Milan will see them top the league should AC Milan fail to win their game. A win for Roma will get them level on points with Inter Milan.

Both Juventus and Sassuolo are at risk of dropping in position if they fail to win. Napoli and Atalanta will use away victories from their respective matches to move above.

French Ligue 1
Playing bottom table Nimes is the perfect fixture for Lille to get back to a win after defeat in the last round.
Paris St. Germain will be looking to give Mauricio Pochetinno a winning home start when they take on Brest.

Paris St. Germain and Lille will look for wins in hope that Lyon will drop points. League leaders Lyon takes on 4th-place Rennes.

Ajax vs PSV (Dutch Eredivisie)
The two most recent Eredivisie champions are going against each other for the top spot.
The Dutch Eredivisie return from the holiday break with the top two teams facing off.
Ajax can afford a draw to keep top spot in the league but PSV must win to snatch the number 1 spot.

Ajax at the top of the league table on 34 points.
PSV right behind on the 33 points.

It’s still early, but this could be a deciding game in the Dutch Eredivisie title race.