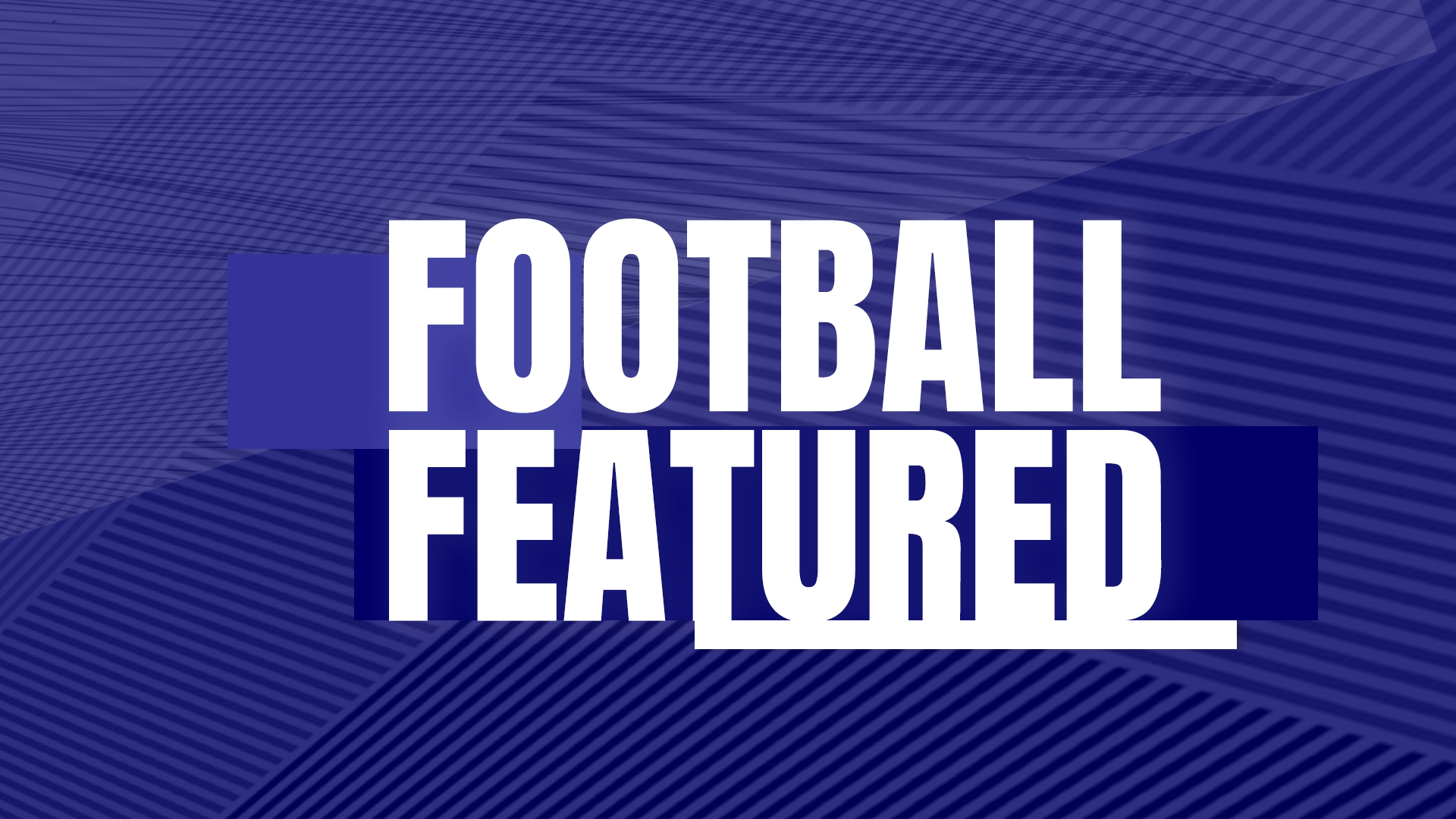 Porto will be the only defending champions to start their title defense season at home.
August 5. 2022
Eintracht Frankfurt vs BAYERN MUNICH (German Bundesliga)

The Spanish La Liga is scheduled to kick off on August 12, and the Italian Serie A kicks off on the following day.
Real Madrid will be gunning for the 36th La Liga title. AC Milan became Italian Serie A champions for the first time since 2011, and they will be back in business for their 20th league title.