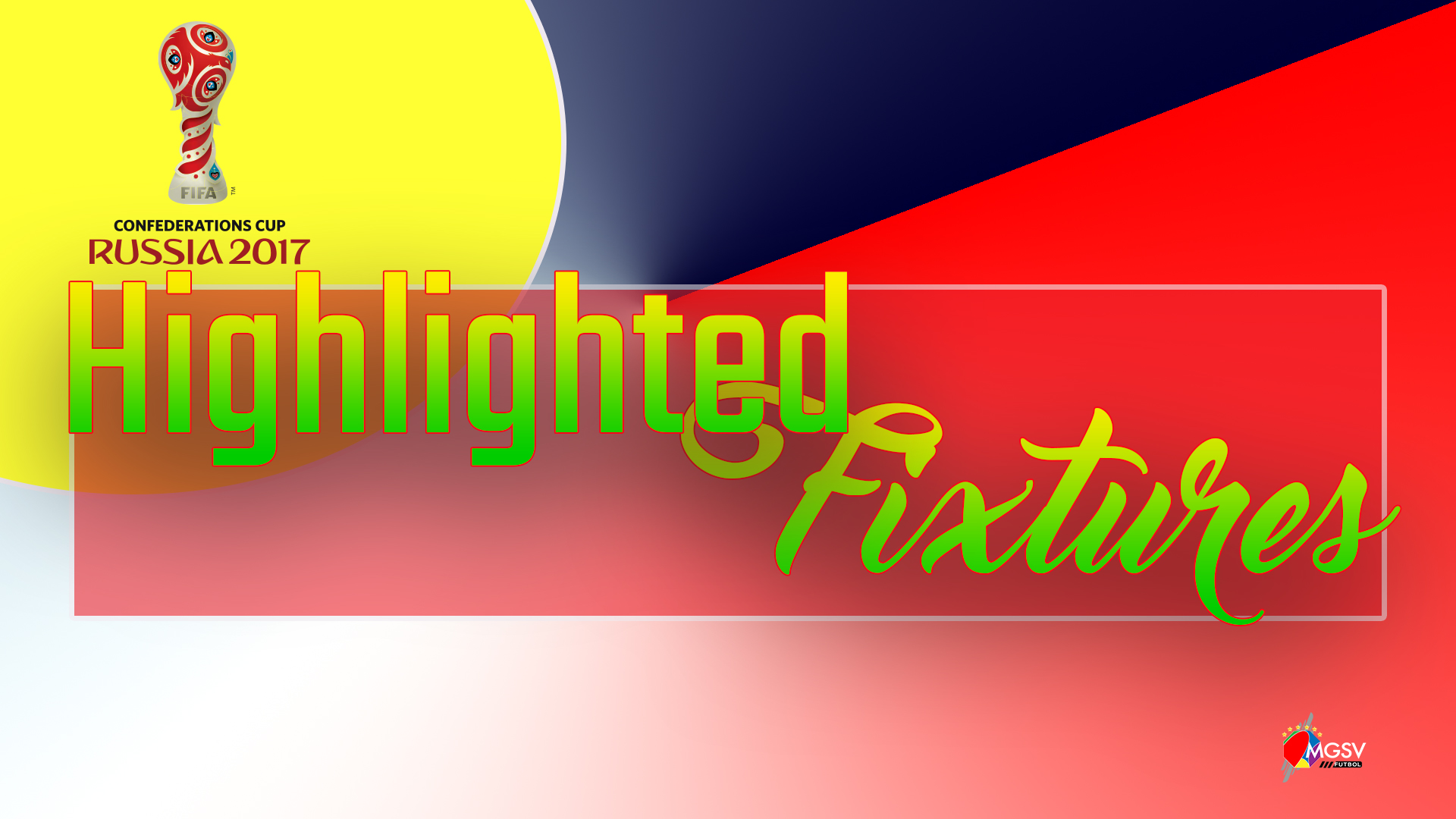 Round Two of the 2017 FIFA Confederations Cup will kick off on June 21st, with host nation Russia once involved in the opening match of the round.

Russia, Germany, and Chile are looking for that second victory that usually takes a team to the next round in a four-team group.  Portugal and Mexico will be looking to keep their undefeated start while searching for their first victory in the tournament.

New Zealand and Australia have their work cut out. Another defeat will likely see them exit the competition before the final day fixtures of the group stage. 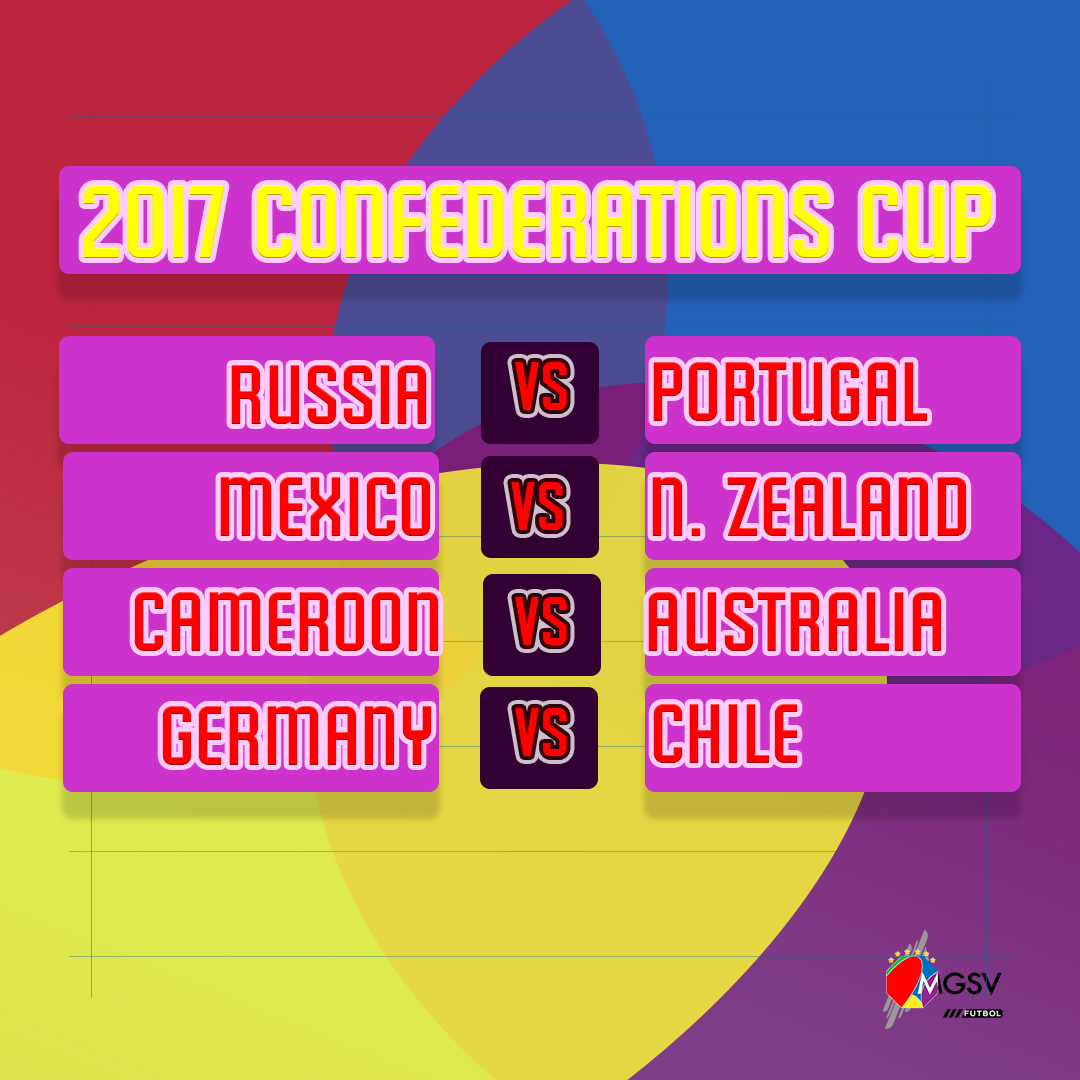