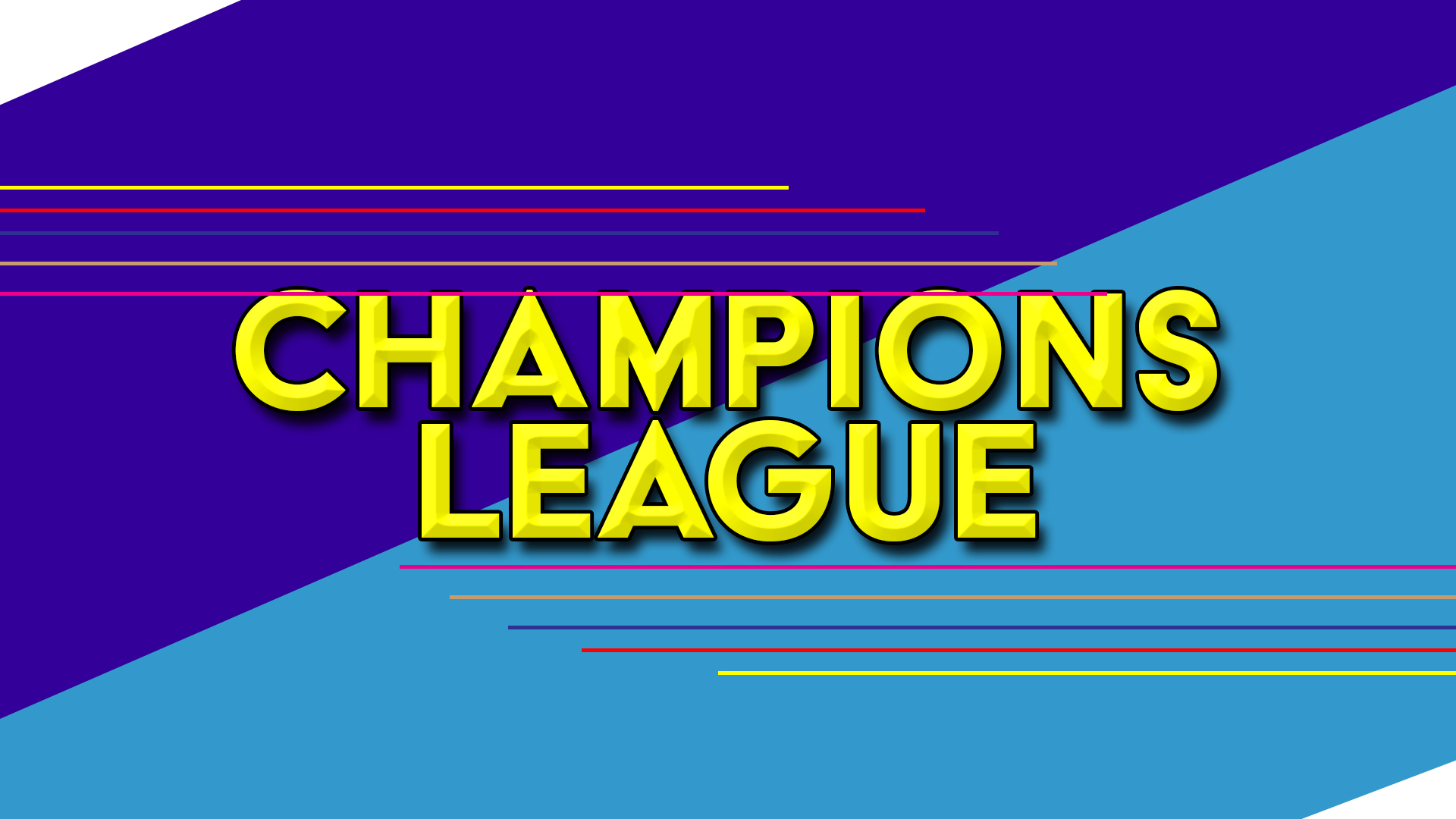 Chelsea had a great start and a great game in Madrid. Unfortunately, it didn’t end in a victory. Christian Pulisc scored the opening goal of the match to get Chelsea the lead before Karim Benzema scored the equalizing goal to send the game into the half at 1-1. The second half was more cagey and ended goalless. The battle will be taken to Stamford Bridge for the second leg. Judging from what we saw, Chelsea can feel confident about completing the task in the second leg. On the other hand, this is a competition that Real Madrid has found a way to win more times than any other team. Real Madrid will go to London knowing a goal will be needed from them but a win won’t necessarily be a necessity. With Eden Hazard and Thibaut Courtois returning to Stamford Bridge, you can’t count out Real Madrid.

A game of two halves. Manchester City found two second-half goals to come from a goal down and win the first leg in Paris.
Kevin De Bruyne’s attempted cross into the far corner of the penalty box ended up in the net after failed attempts from players in the penalty box to get to the ball. It was the equalizing goal Manchester City needed after starting off the second half of the game with more intent to win than Paris St. Germain.
Paris St. Germain was the much better team in the opening half. They deserved the lead and possibly by more goals.

The first leg of the Champions League semi-final leaves both games open for all the possible outcomes in the second.

Real Madrid didn’t play as well but got a 1-1 draw at home. They conceded an away goal but a goal from them at Stamford Bridge in the second leg will get the job done. Any other outcome but defeat and a goalless draw will send Real Madrid through to the final.

All to play for in the second leg.
For Chelse, a clean sheet at home will be enough to get them through. A win as always wouldn’t hurt either.

Paris St. Germain will need two goals in the second leg. A 2-0 win is the minimum. Three goals all more will also do the trick as long as they win.
With the experience they had in the opening half in Paris, Manchester City will know how deadly Paris St. Germain’s attack can be.