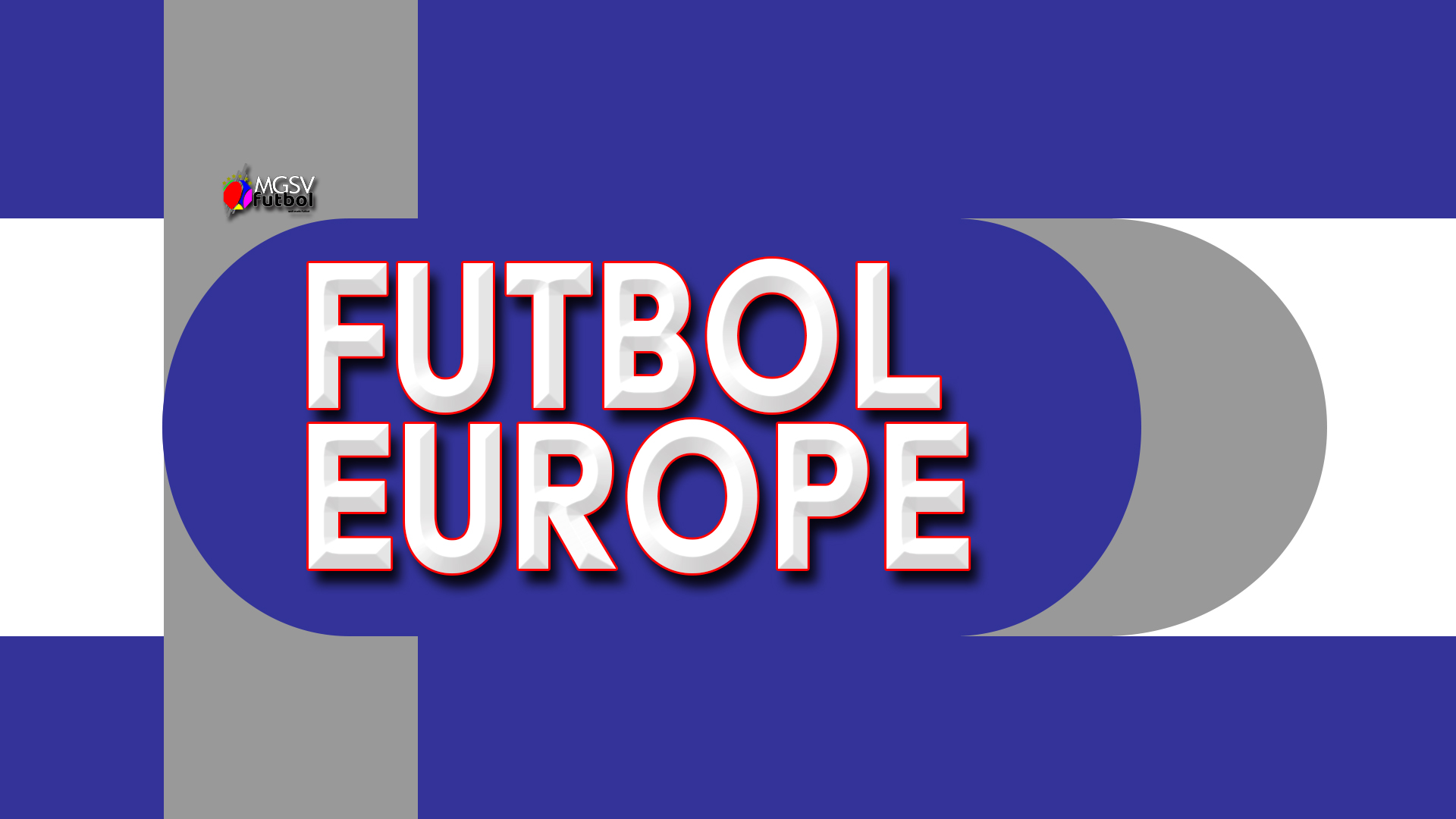 Juventus and Barcelona will face each other with wins from their opening games.

Krasnodar, Chelsea, Sevilla, and Rennes will be looking for their first win.
Chelsea and Sevilla were involved in the only goalless draw in the opening round.

Lazio kicked off with a win at home against Dortmund.

Liverpool gained three points from a narrow win in Amsterdam in the opening round.

Bayern Munich made their statement through a 4-0 hammering of Atletico Madrid.

Manchester City, Bayern Munich, and Barcelona are the elite teams who kicked off the tournament with an expected home victory.

Paris St. Germain, and Real Madrid were teams that shocked us with an opening round defeat at home.

Lokomotiv Moscow got a point in Austria but are bound to be Bayern Munich’s next victim when they open their UCL season at home.

Shakhtar Donetsk have done it away against Real Madrid.
Now they will have to do it at home against an Inter Milan side that is looking for their first win of the campaign.

A (minus) 4 goals Atleitco Madrid will have a chance at home to make up the deficit against RB Salzburg.

Monchengladbach and Real Madrid are both looking for their first win of the campaign. For Real Madrid, it is also another try to put some points on the table.

Manchester City will go to Marseille to search for a second win.

Liverpool survived Ajax in Amsterdam. Midtjylland at Anfield should be an expected win.

Attacking football will be one thing we expect from Atalanta and Ajax. Points are needed on the table for Ajax.

The losing teams in the opening round from Group E will be meeting when Istanbul Basaksehir host Paris St. Germain.

While Juventus vs Barcelona is the blockbuster, Ferencvaros vs Dynamo will be in contention for points in Group G.