While the other ⅘ of the top leagues in Europe are on a break, the English Premier League will be covering three rounds of the 2019/20 season. 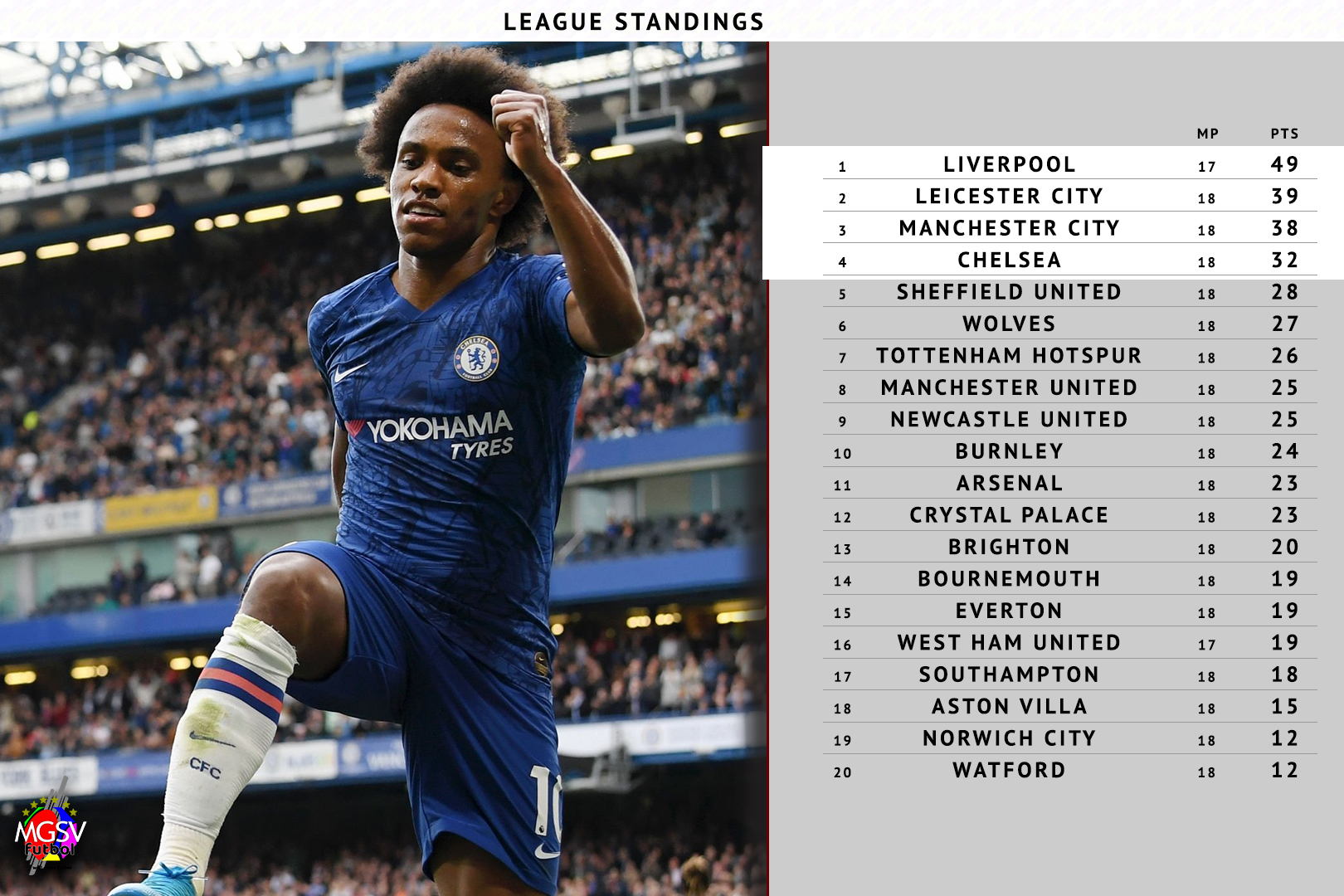 We are at the middle of the Premier League season and …
Liverpool is running away with the league title.
Jamie Vardy has an opportunity to lead the European Golden Shoe race.
Leicester City can cut Liverpool’s lead when 1st vs 2nd meet.
Mikel Arteta’s Arsenal will be tested at home. (vs Chelsea) (vs Manchester United).
Wolves will play the defending champions and the league leaders over the holiday fixtures, before getting a chance at a struggling Watford.

With 17 goals under his belt in the league so far, three goals (one in each round) will get Jamie Vardy into the lead in the European Golden Shoe race.
Robert Lewandowski (Bayern Munich) is the current leader with 19 goals.

How many goals will Jamie Vardy score against …
Liverpool?
West Ham?
Newcastle?

Wolves vs Manchester City
Wolves will welcome Manchester City with a chance at getting a league double against the defending champions.
The last league meeting of the two sides was a memorable 2-0 victory for Wolves at the Etihad Stadium.
It will be up to Manchester City to return the favor in this match.
City will need to make-up for the three points dropped in order to avoid the possibility of falling further away from the league title contention.

Arsenal vs Chelsea
A London Derby – Arsenal and Chelsea will meet at the Emirates Stadium for each side to try and paint London in their kit colors. There is more on the line for Arsenal than just getting positive results at home. Improvement of their form under new management will be tested in this match.

Liverpool vs Wolves
Liverpool will be tested at home by Wolves after they face Leicester City.
Wolves are not contenders for any title, but they are with the arsenal to make an impact in the title race for the teams that do.

Arsenal vs Manchester United
After going against Bournemouth, Arsenal will play at home against Chelsea and Manchester United.
This is an English classic that isn’t carrying the same weight in importance to the title race as before. Arsenal takes on Manchester United as another test to the improvements that are being made under their new management.
It was a ‘1-1’ draw at Old Trafford in the reverse fixture.