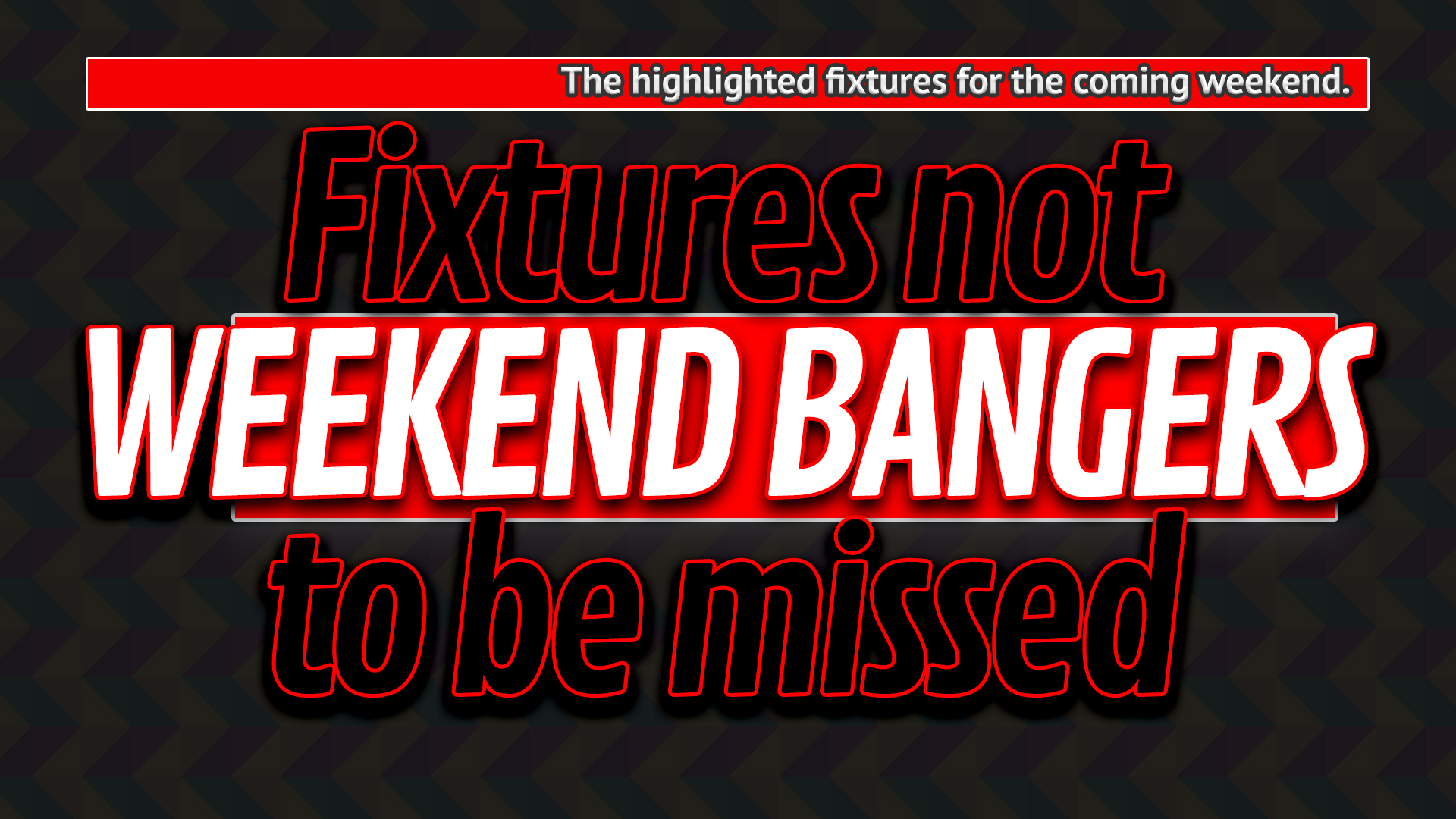 November 23, 2019
West Ham vs Tottenham – English Premier League
Jose Mourinho’s first managerial task will be to get Tottenham an away victory against West Ham United. Both teams are in the bottom half of the league table, despite having the quality on paper to be in better positions. A point separates the two teams, with Tottenham having a chance of widening the gap to 4 points or falling two points behind if they kick-off the new regime with a defeat.

Manchester City vs Chelsea – English Premier League
A highlighted fixture – A wounded but dangerous Manchester City will welcome a Chelsea side that is on a 6-match winning streak in the league.
For Manchester City to keep their title defense dream alive, they can’t drop any more points after their defeat to league leaders Liverpool in the last round.

Atalanta vs Juventus – Italian Serie A
The highest-scoring team in the league (Atalanta) will take on the team that has conceded the fewest (Juventus).
Juventus doesn’t have enough room at the top to drop points in this match, especially if Inter Milan finds a victory in Turin against Torino.

AC Milan vs Napoli – Italian Serie A
Two teams that are expected to be in a higher league position in the Serie A than they currently are.
Milan will hope San Siro will carry them to a victory and see them avoid three straight defeats in the league. Should San Siro succeed, Napoli would be winless in their last 5 competitive fixtures.

Granada vs Atletico Madrid – Spanish La Liga
Granada would be staring at their fourth consecutive defeat in the league if they fall at home to Atletico Madrid.

Paris St. Germain vs Lille – French Ligue 1
They finished last season as the best two teams in the league.
As things stand in the French Ligue 1, Lille has a little bit of work to do to replicate last season’s ending.