Inter Milan wins big to save the city of Milan.

The ‘top four’ remain they; with Atalanta and Inter Milan closing in on Napoli and AC Milan.
Roma moved above a position above Lazio by a point.
Sampdoria moved out of the relegation zone by sending Salernitana to the bottom. 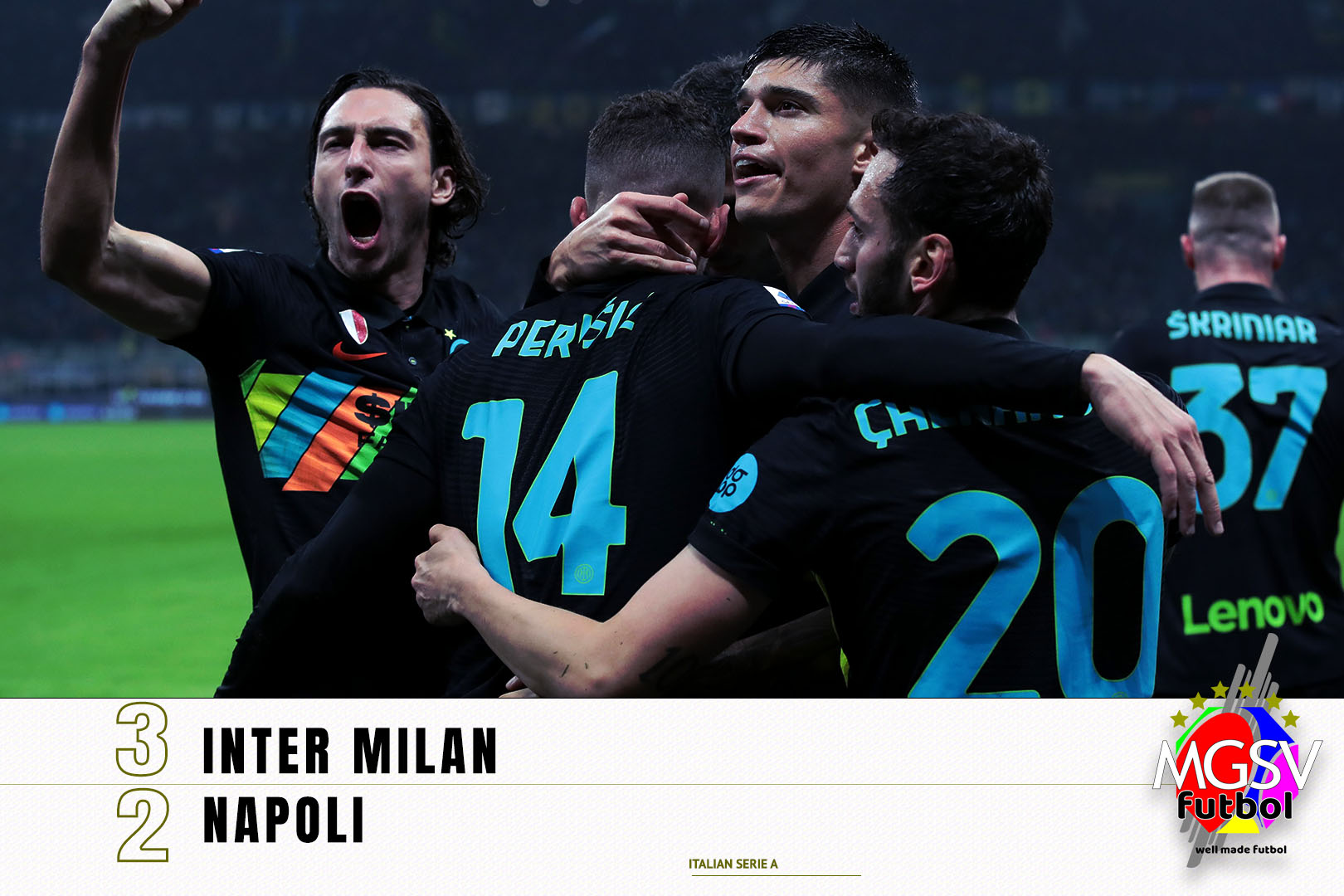 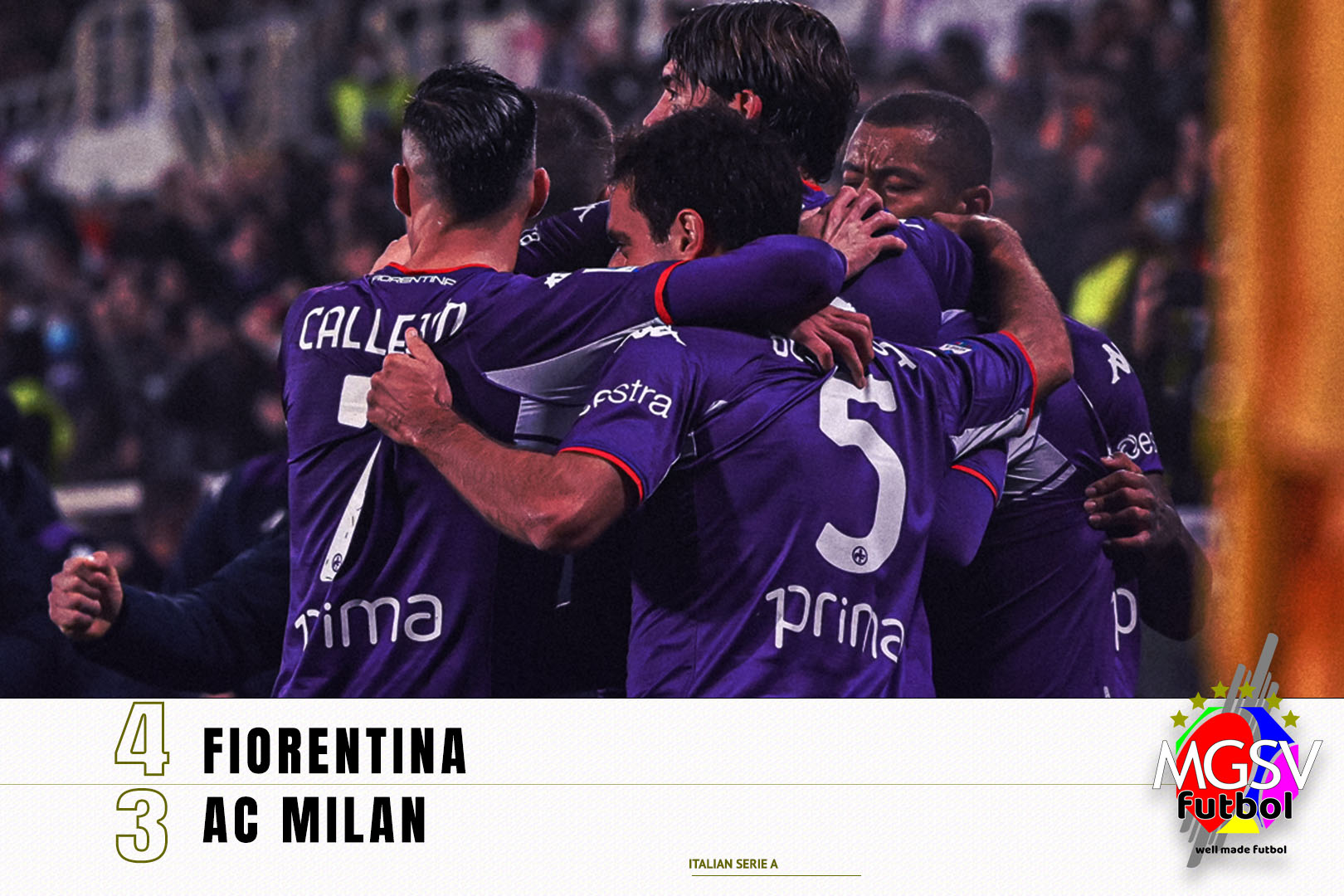 ATALANTA 5- 2 TORINO
A brace from Mario Pasalic and Duvan Zapata helped Atalanta to a 5-2 victory against Spezia.
M’ Bala Nada also scored a brace for Spezia

LAZIO 0-2 JUVENTUS
Lazio’s first defeat at home.
Leonardo Bonucci scored two from the penalty spot to get Juventus even on points with Lazio.

FIORENTINA 4- 3 Ac MILAN
Zlatan Ibrahimovic forced a late own-goal from Fiorentina but AC Milan was out of time to get the result to preserve their unbeaten status.
AC Milan suffered their first league defeat in an eventful fixture.

A goalkeeping mistake allowed Fiorentina to open the scoring in the 15th minute.
Riccardo Saponara doubled the lead right before the break, and Dusan Vlahovic tripled the lead for Fiorentina on the hour mark. Ten minutes later, goals from Zlatan Ibrahimovic had narrowed Fiorentina’s lead to a goal, but Vlahovic picked up on a loose ball and scored his second of the game to restore Fiorentina’s advantage.

INTER MILAN 3-2 NAPOLI
Inter Milan saves the round for Milan
Napoli had the opportunities to keep their unbeaten start to the season but failed to convert them into goals.
Inter Milan did themselves a favor that also benefited their city rival (AC Milan).

GENOA 0-2 ROMA
Roma ended the losing streak at two.
18-year-old Felix Afena-Gyan scored a brace after the 80th minute to get Roma their first win in three league matches.