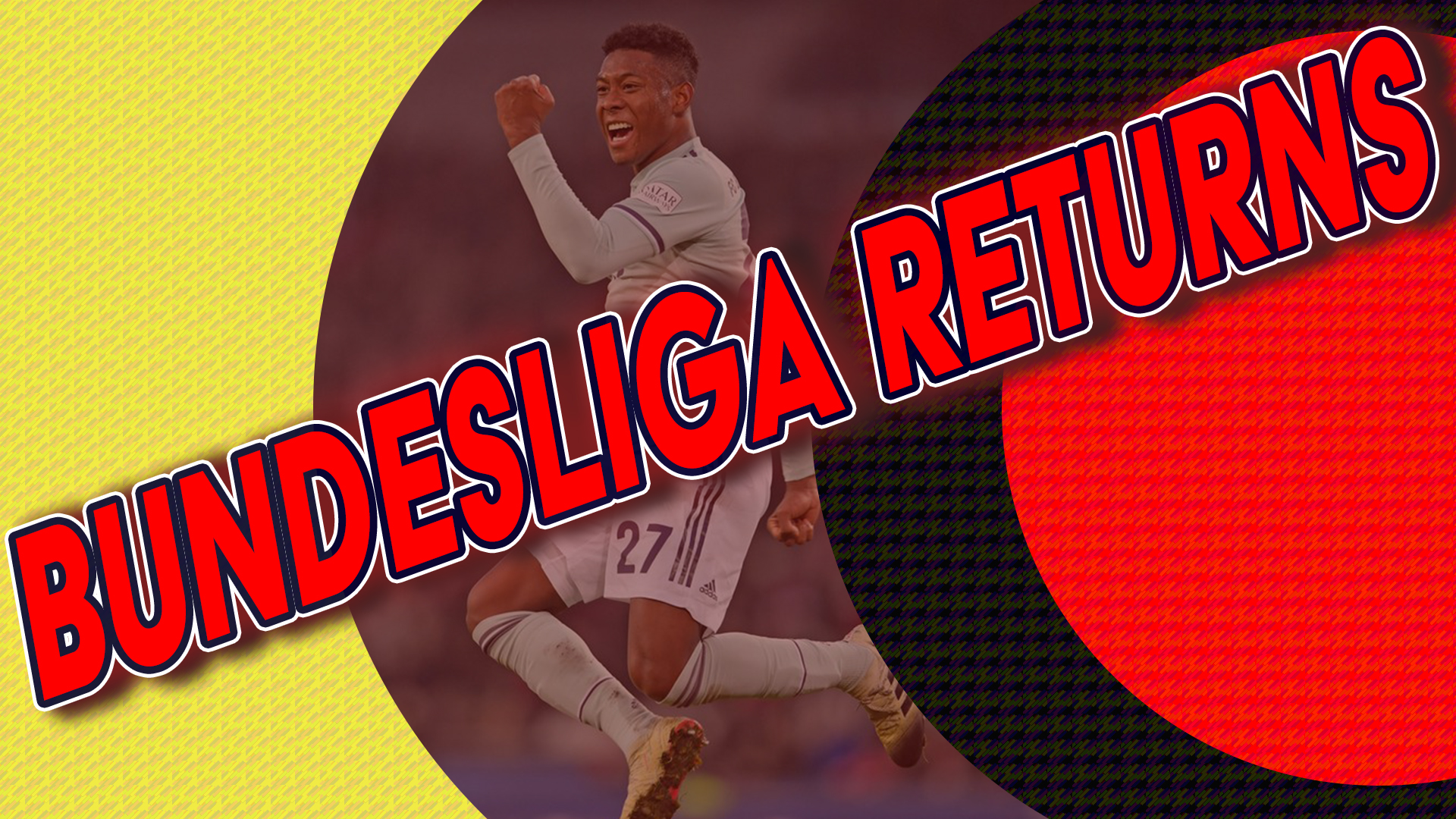 There are 17 more matches for the teams to shape their destiny.

Winter break is over and the teams are back to complete the final half of the 2018/19 Bundesliga season. Paco Alcacer is having a terrific time in his first year with Borussia Dortmund. Luka Jovic is making his mark and adding to his value at Eintracht Frankfurt.
Bayern Munich is on a 5-match winning streak and hoping to retain their title. Borussia Dortmund leads the pack by 6 points.

The fixtures for Round 18. Bayern will open the round at Hoffenheim, but the ‘RB Leipzig vs Borussia Dortmund’ will be the highlight for this round. 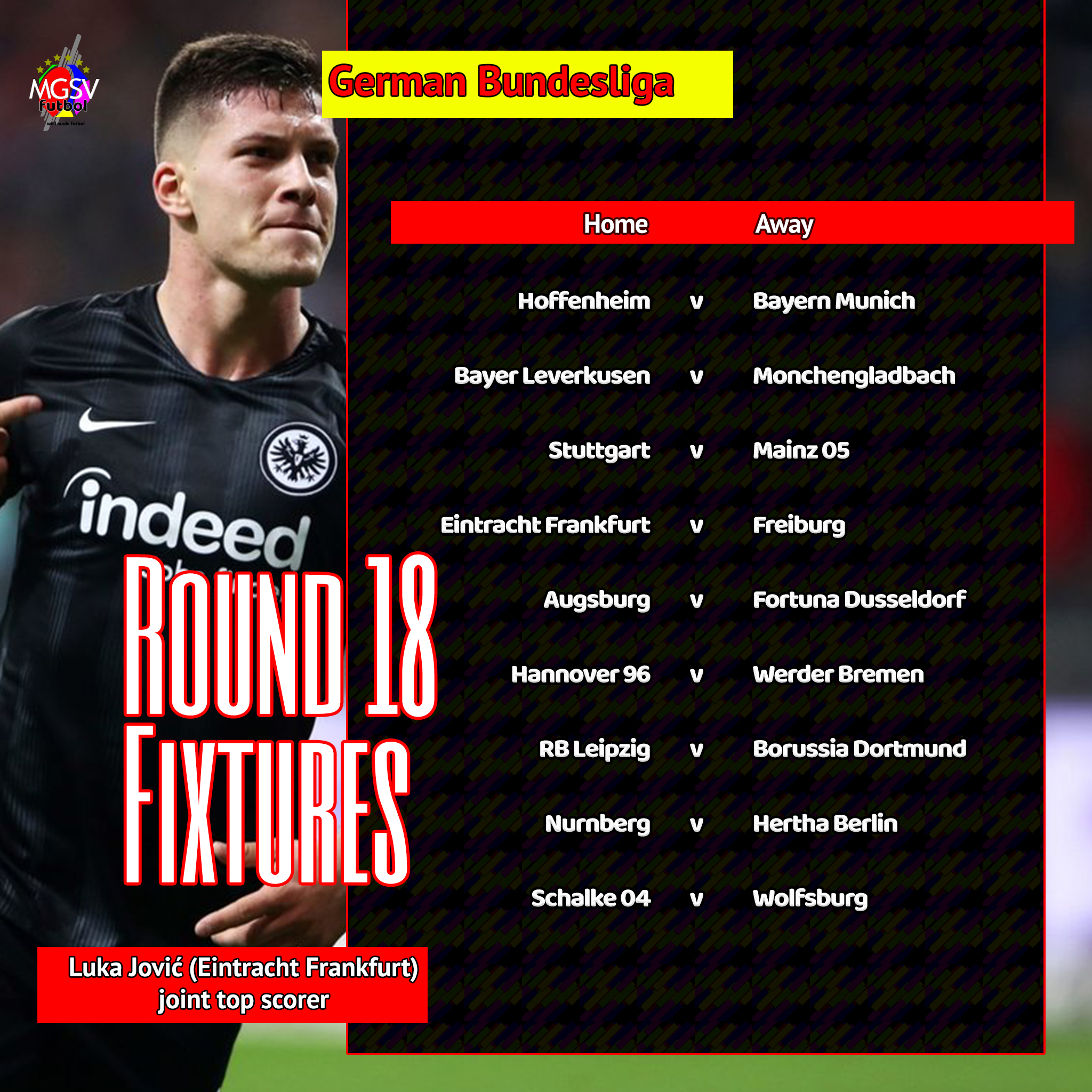 Hannover 96 accompanies newly-promoted Nurnberg is at the bottom of the league standings, while Fortuna Dusseldorf works hard to remain in the top flight.