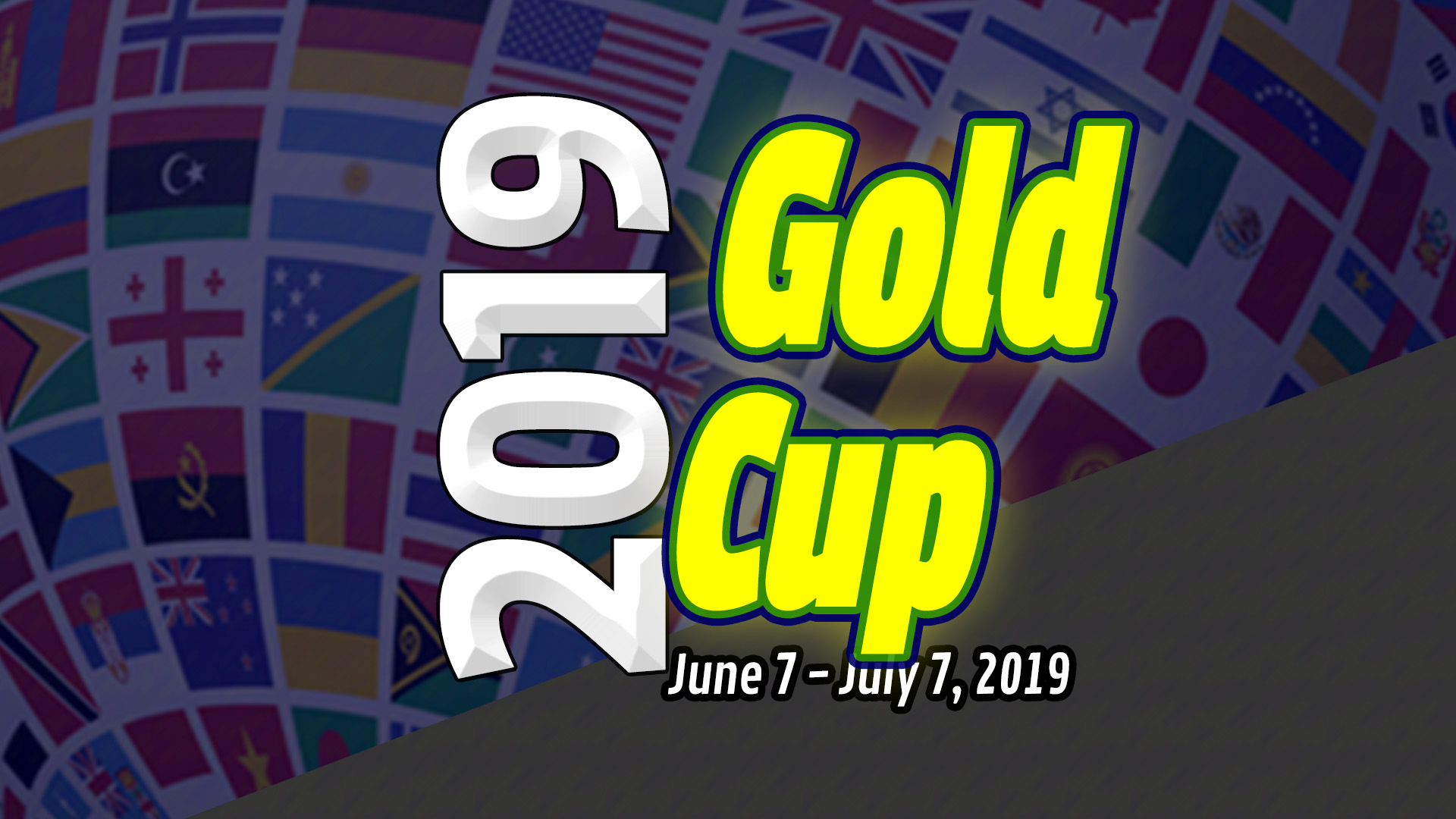 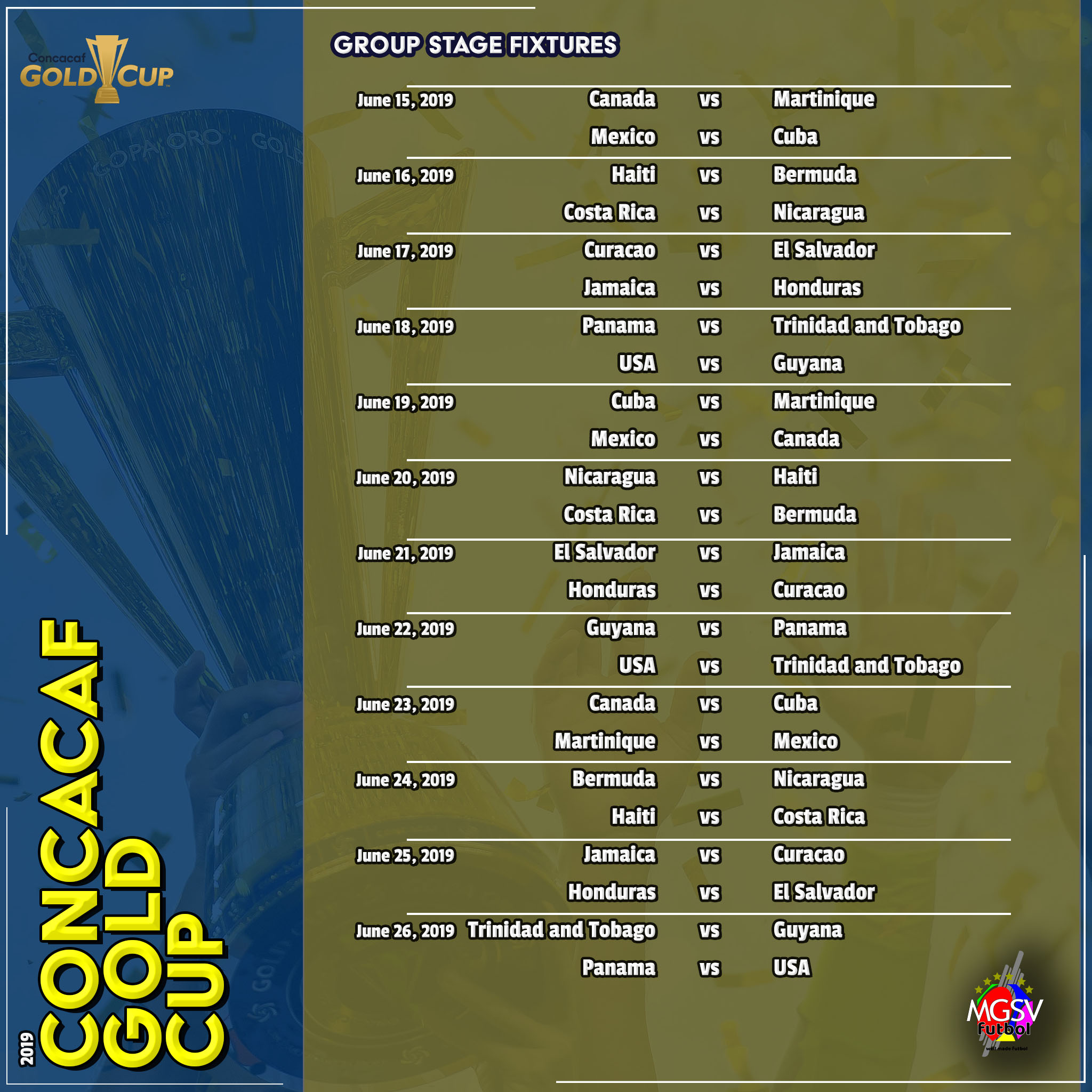 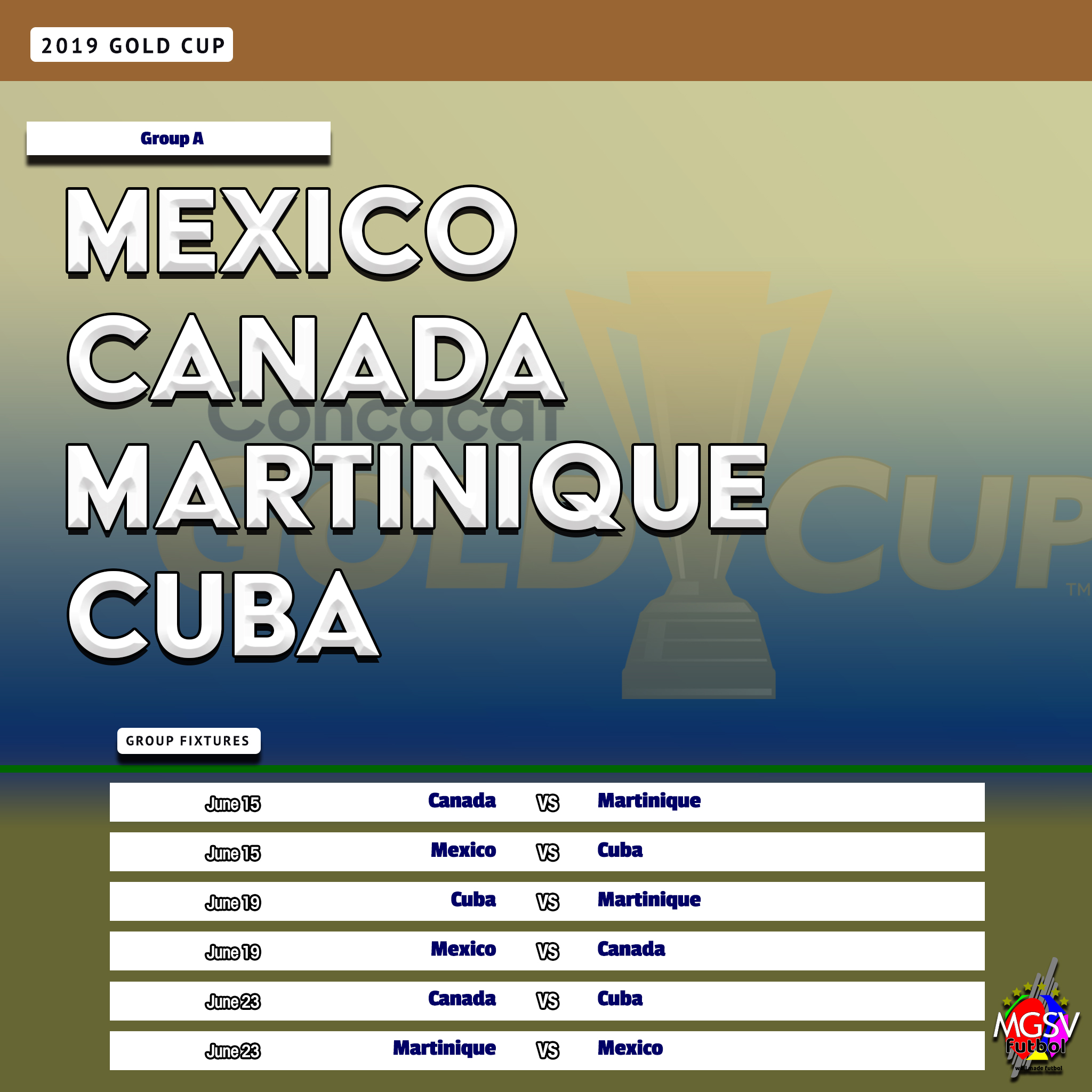 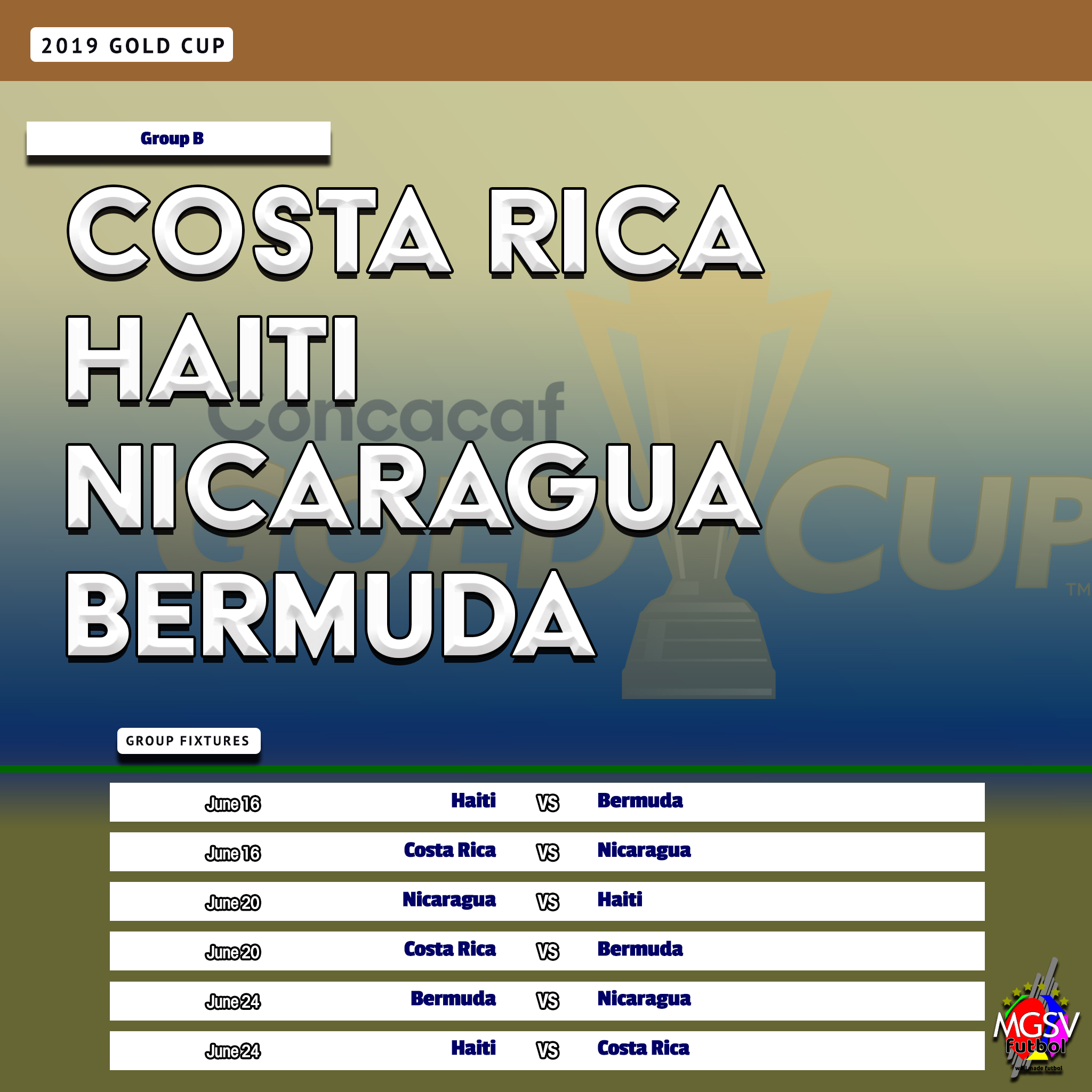 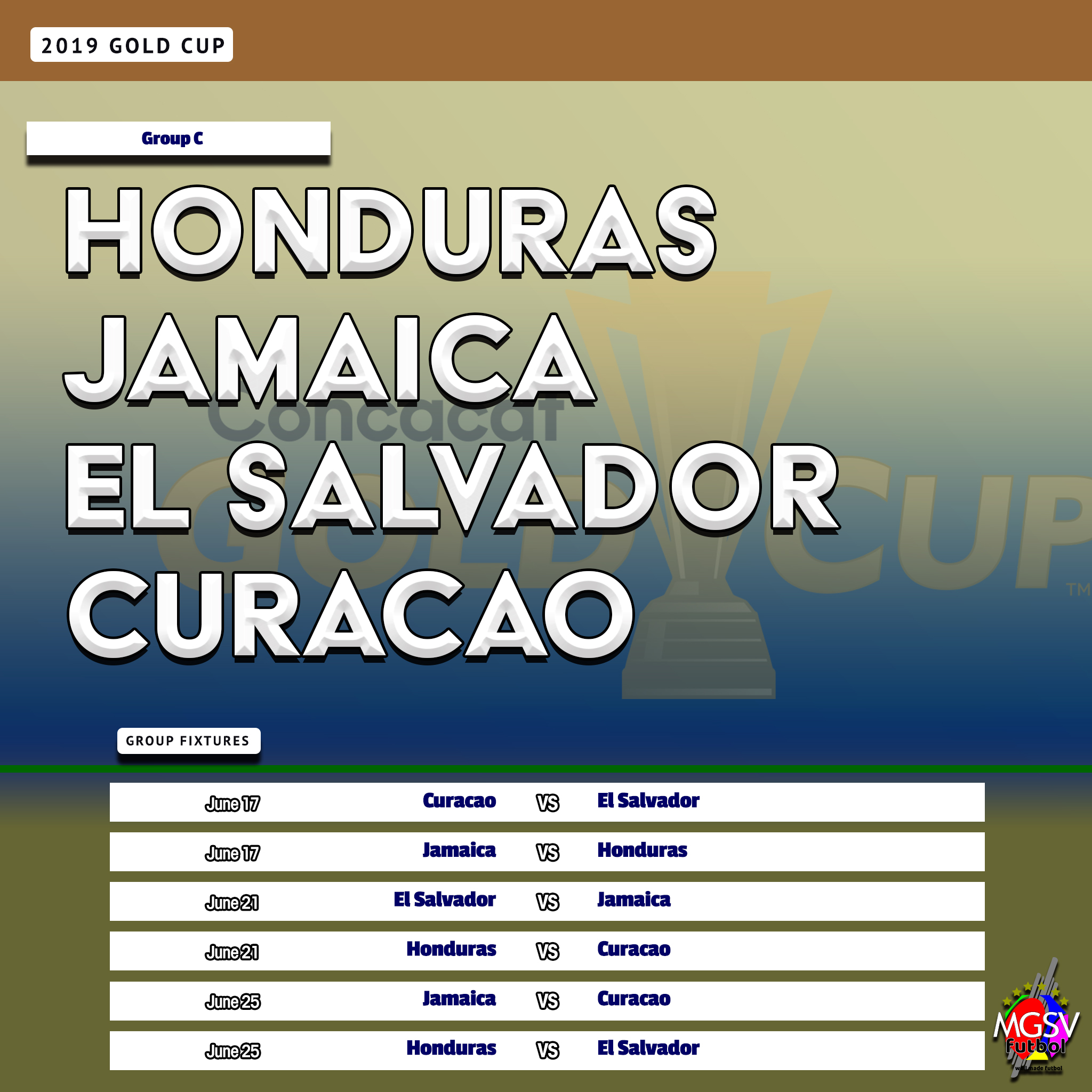 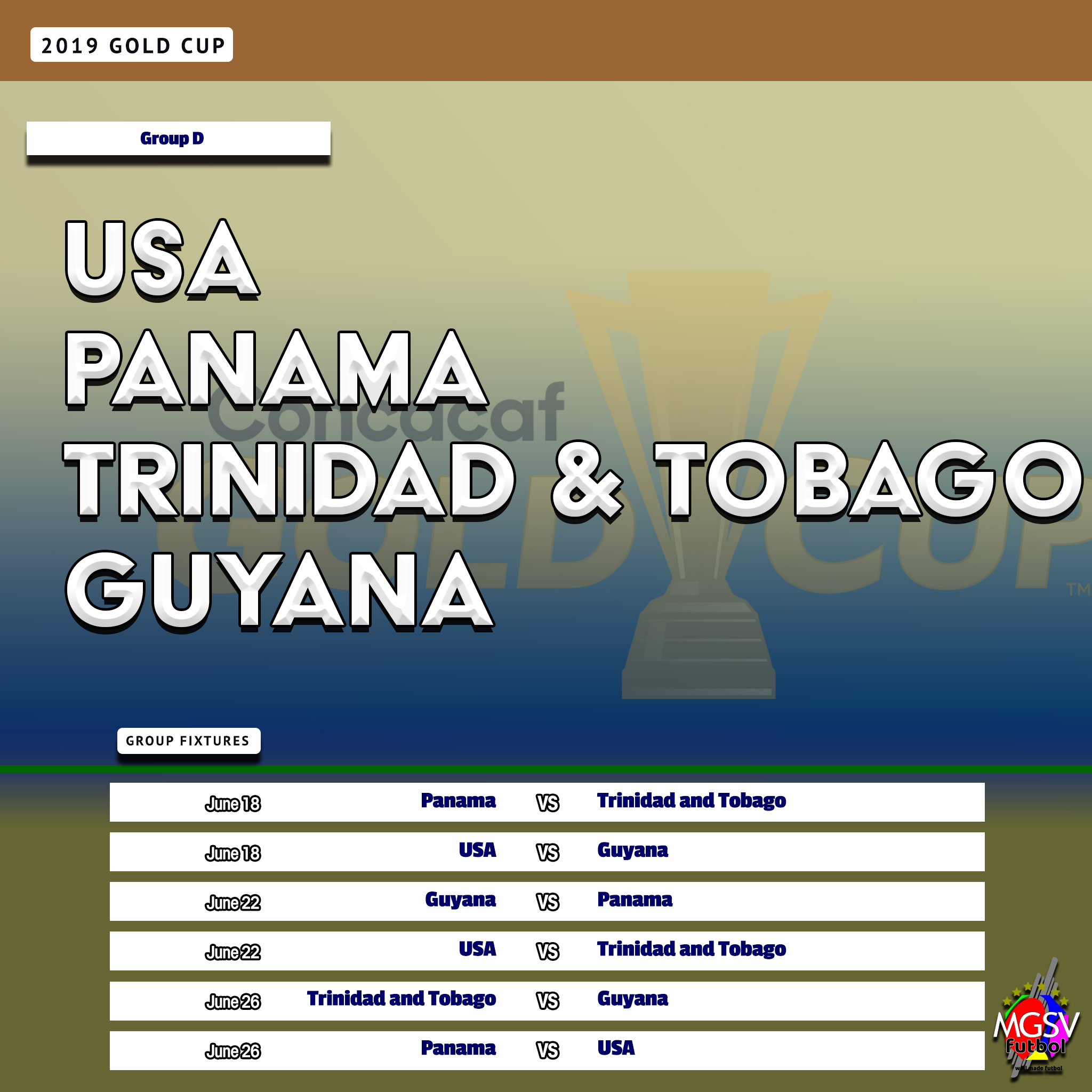 Will Jamaica make it to a third straight CONCACAF Gold Cup final?; and can they be on the right end of the final score if they do?

6 finals between the two sides with Mexico winning 5 of them.
2007 – the only time United States won a Gold Cup final against Mexico. 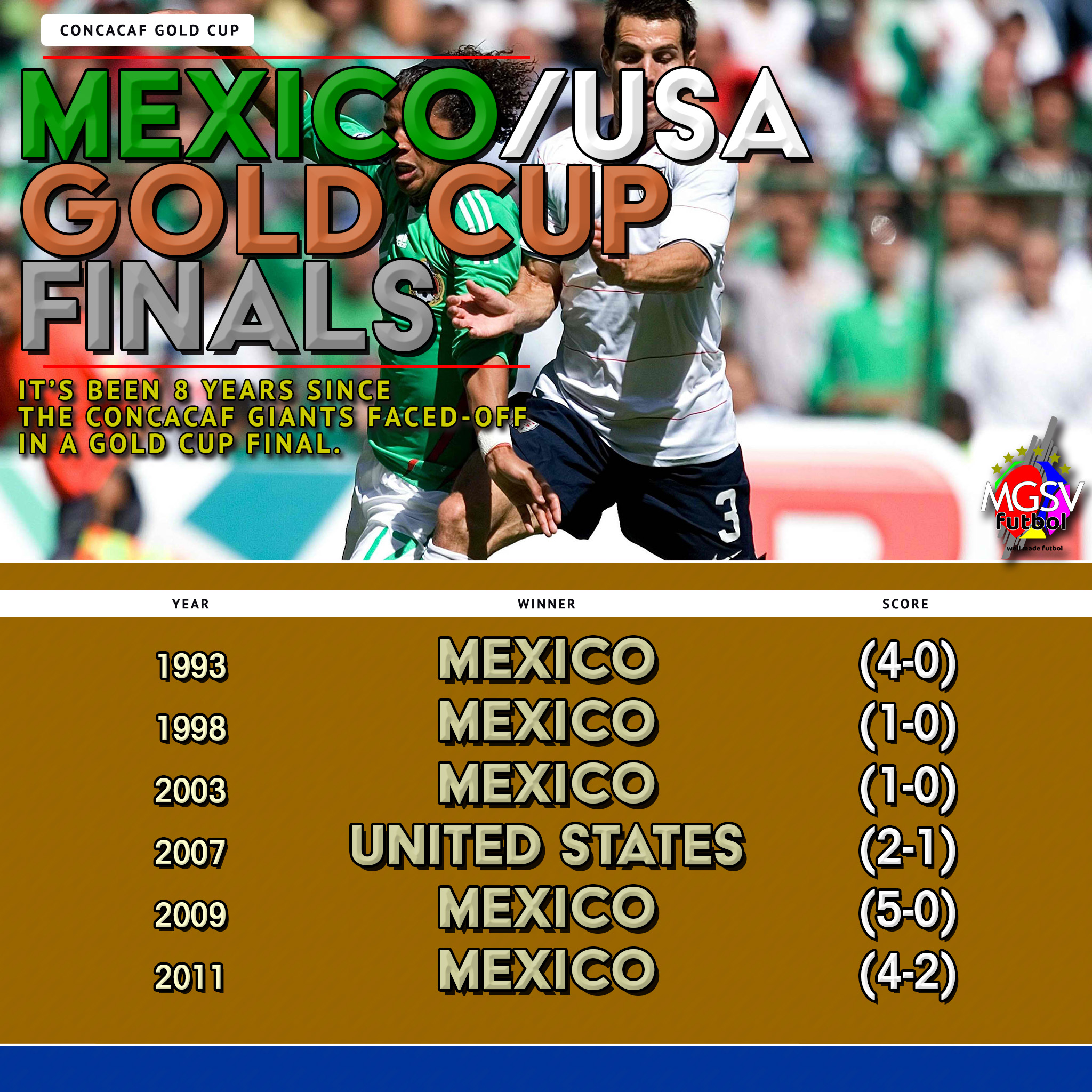 Outside Mexico and United States, who can win the 2019 CONCACAF Gold Cup?
Co-host and silver medals in the last two editions of the tournament should encourage Jamaica to dream of the possibility of being the 4th nation to win the CONCACAF.