Clear up your schedule if you must. You can afford to miss that ‘thing’ for these mouth-watering fixtures that are coming our way this weekend. 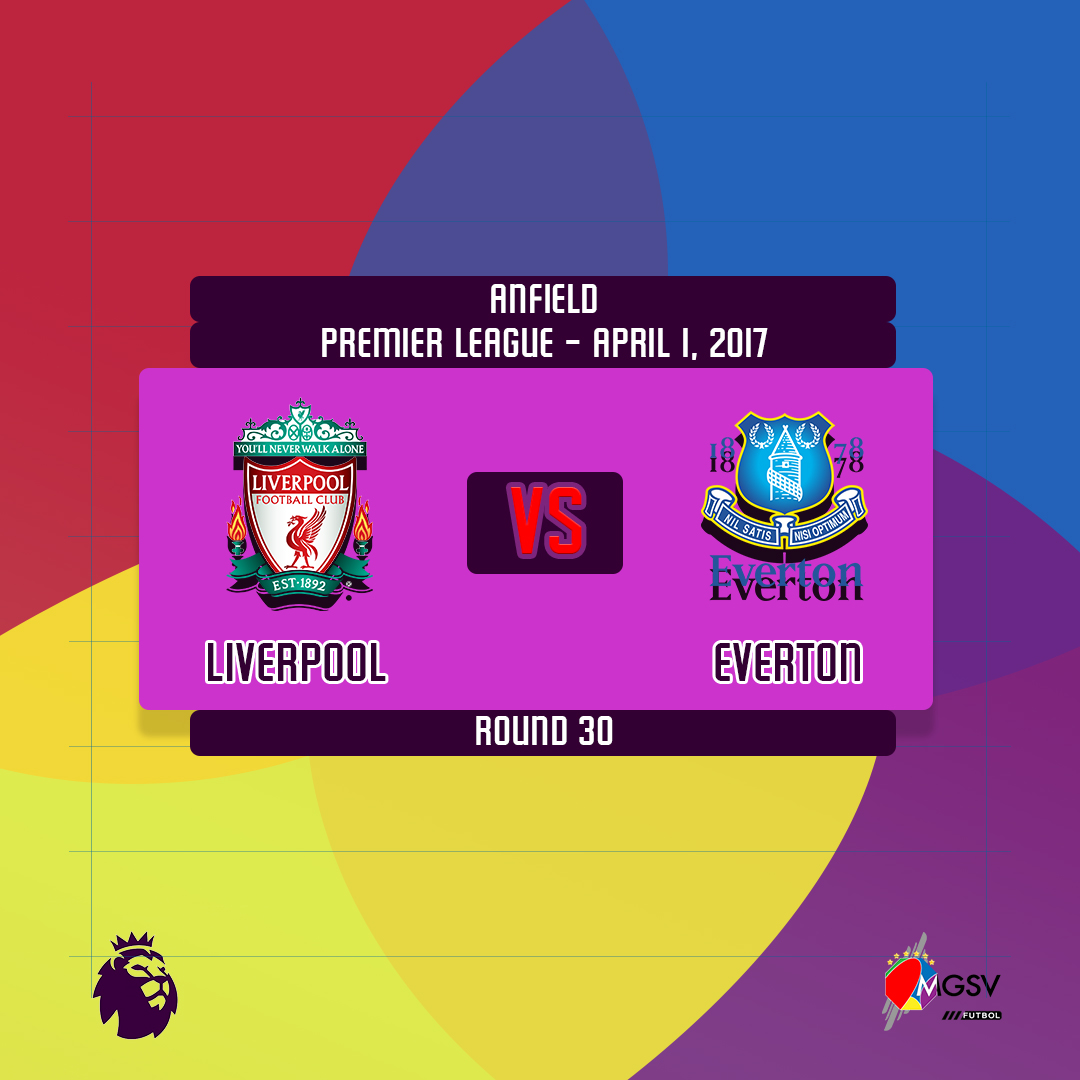 Both teams have enjoyed 3 wins, a draw and a loss in their last five league fixtures.

Six points separating the two teams in the league standings. Liverpool can use home advantage to open a 9-point gap over their local rival, while Everton has the league top scorer and will be hoping to return the favor from the first league fixture and cut the gap in points down to 3-points. 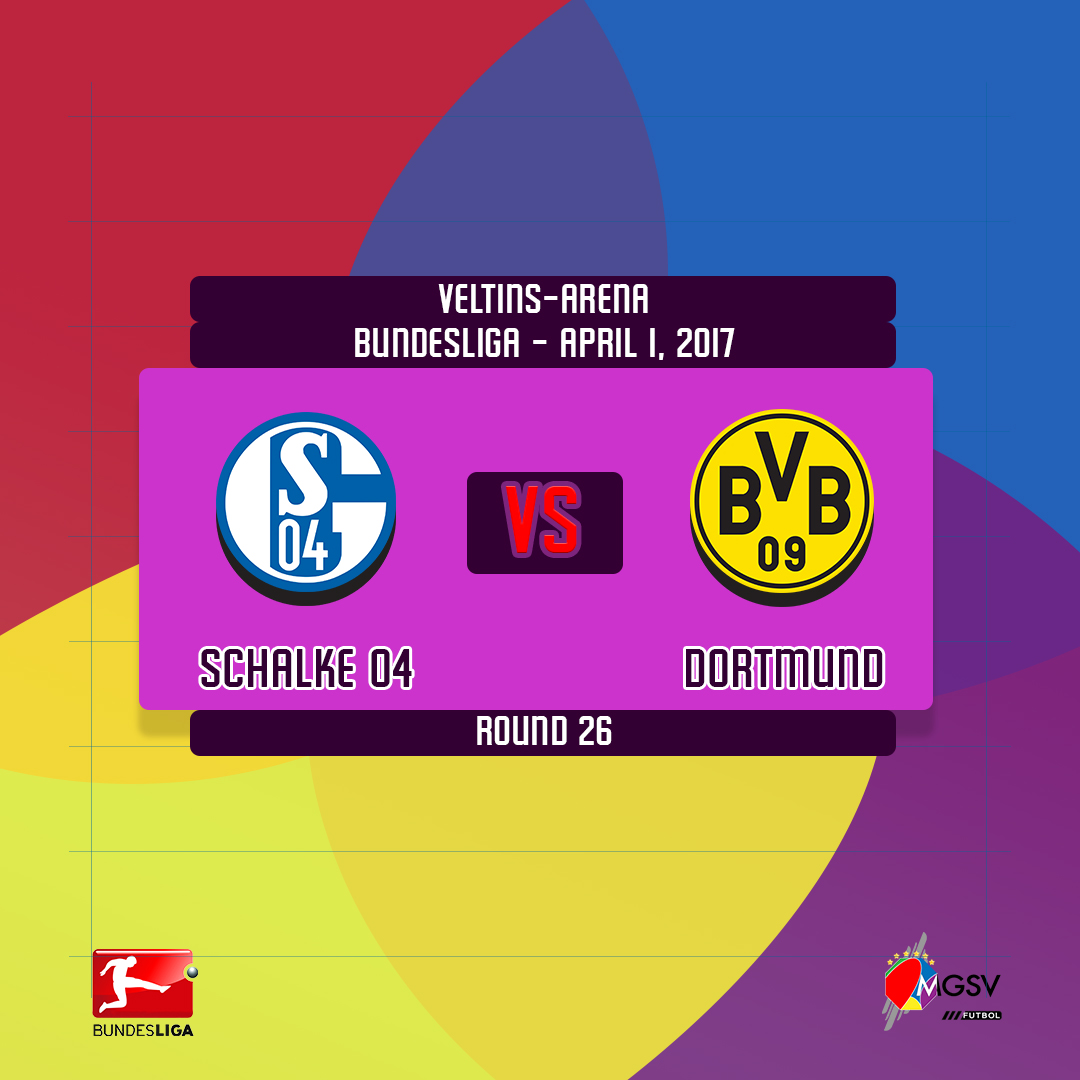 Borussia Dortmund will need an away victory to control their position amongst the top three in the Bundesliga. 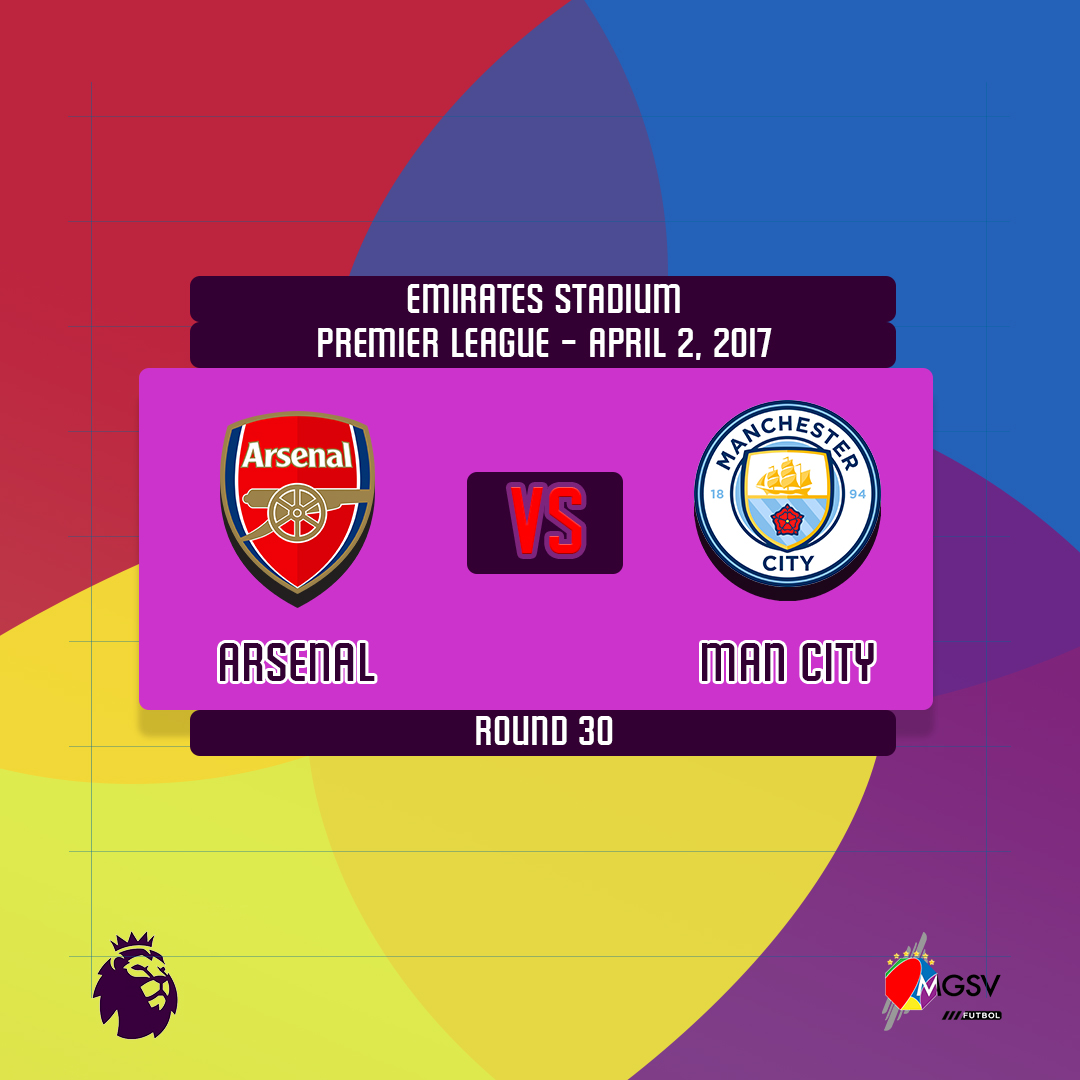 Preview for the FA Cup semi-final.

Manchester City will need to pull a double over Arsenal to enhance their chance of being the closest competition to Chelsea at the top of the league standings. Recent results have seen Arsenal slide out of the top four of the Premier League. 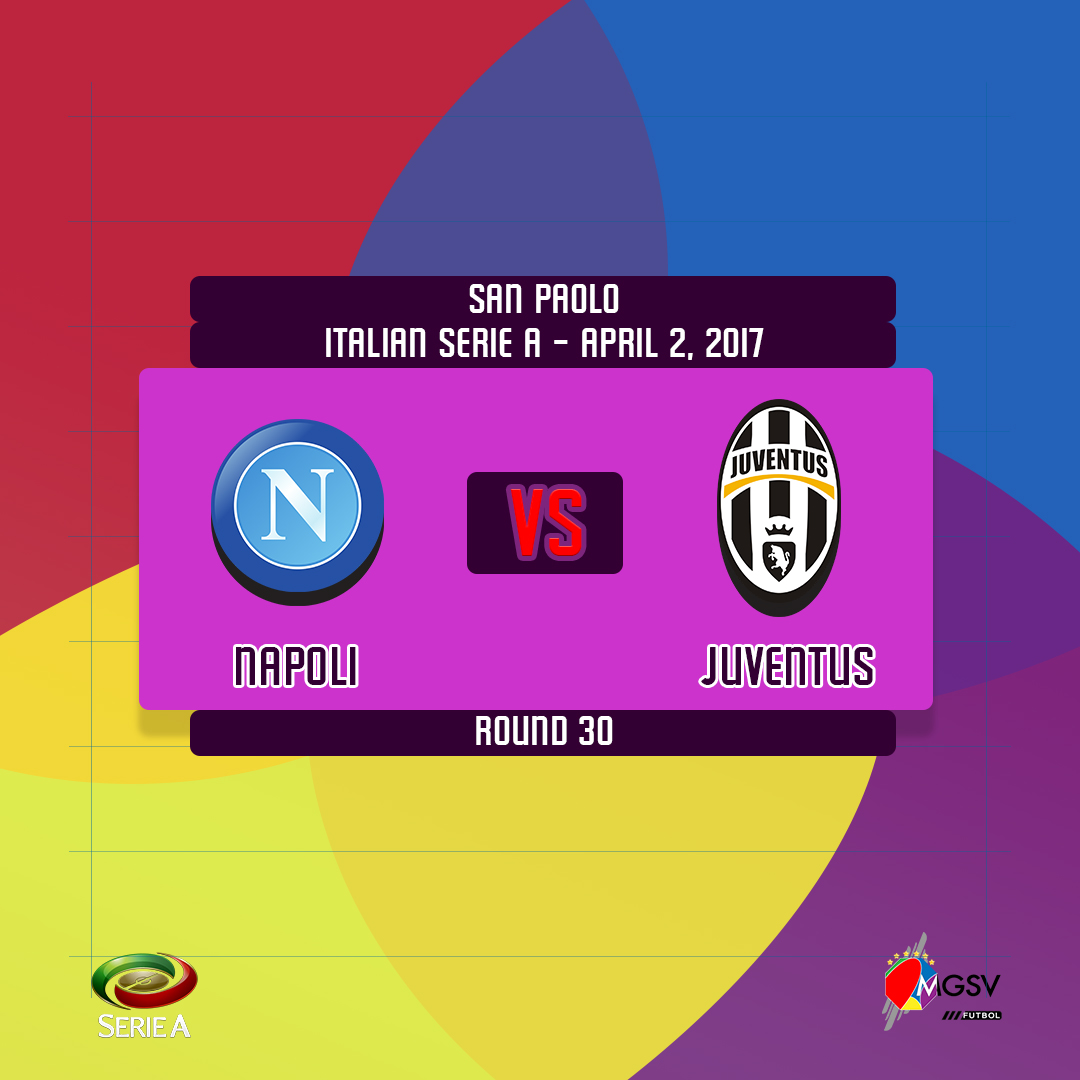 It is unlikely that Juventus will lose their grip on the league title, but Napoli could make it interesting at the top of the Serie A standings with a home victory.

The only times Juventus has failed to secure the maximum points in a league match is in their away fixtures. This should boost Napoli’s hopes of slowing down Juventus speed towards another league title.

Victory could see Napoli climb to second in the league standings and cut the point gap between themselves and Juventus down to 7 points. 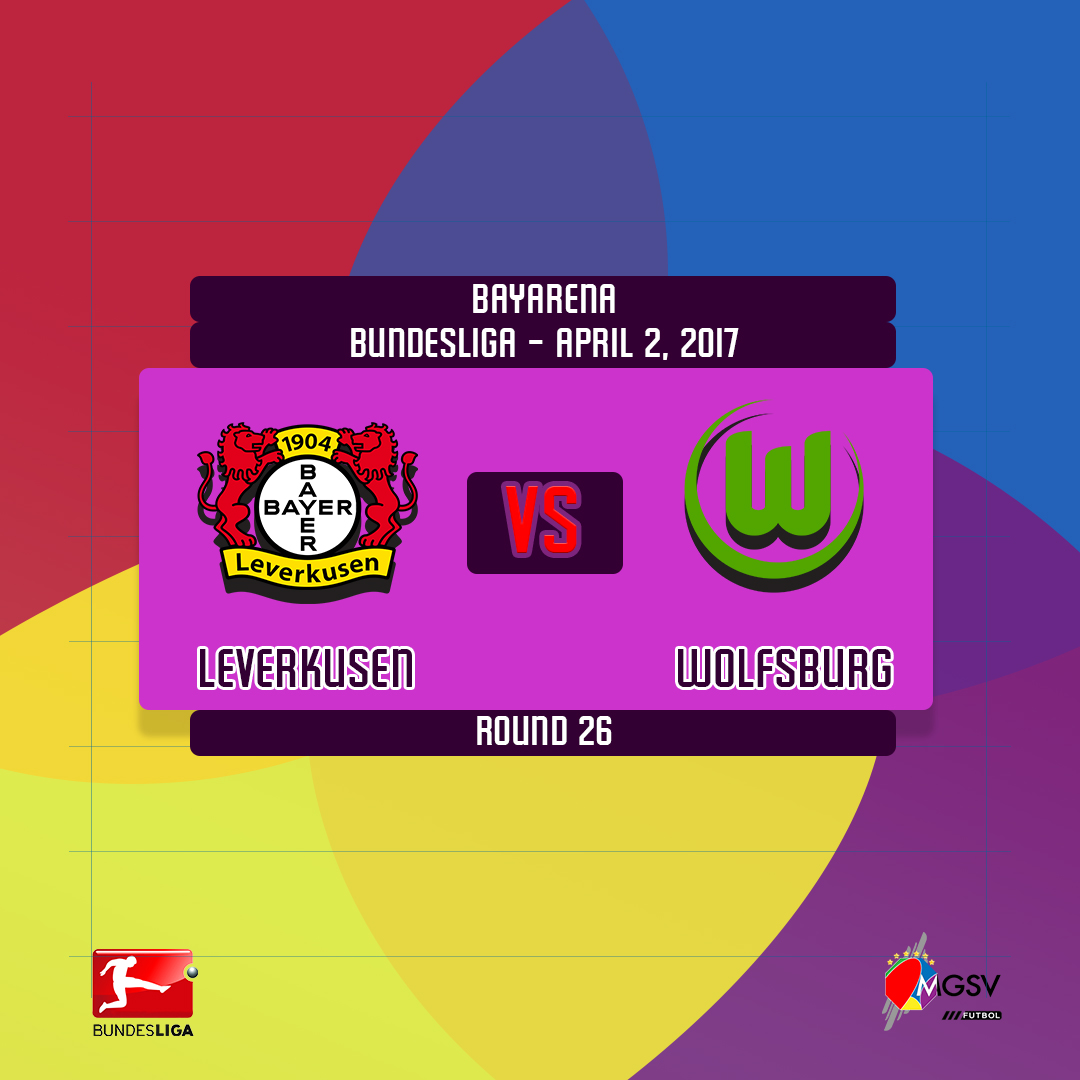 Wolfsburg is currently sitting just outside the relegation zone in the Bundesliga standings, but an away victory will see them leap over Bayer Leverkusen in the standings.