The UEFA World Cup Qualifiers – Round 6.

European nations will be doing their best to contest for a ticket to the 2018 FIFA World Cup in the coming weekend. We are into the second half of the UEFA qualifiers for the 2018 FIFA World Cup.  With the exception of Netherlands (2010 World Cup finalist), things are going as predicted in most of the groups. The favorite teams haven’t disappointed in their respective groups.

The 9 group winner qualifies for the World Cup. The best 8 second-placed teams from the group stage will go into playoff battle for the final 4 spots for UEFA World Cup seed.

France will pull away from the group if they can manage an away victory against their closest competition in the group, Sweden.

Netherlands can afford to drop points against a Luxembourg team that is yet to register a victory in the group.

There is an expectation for both Switzerland and Portugal will both get an away victory to keep their place in the group unthreatened.

Belgium is expected to take maximum points at Estonia, while Bosnia and Herzegovina will be challenging Greece for second place. 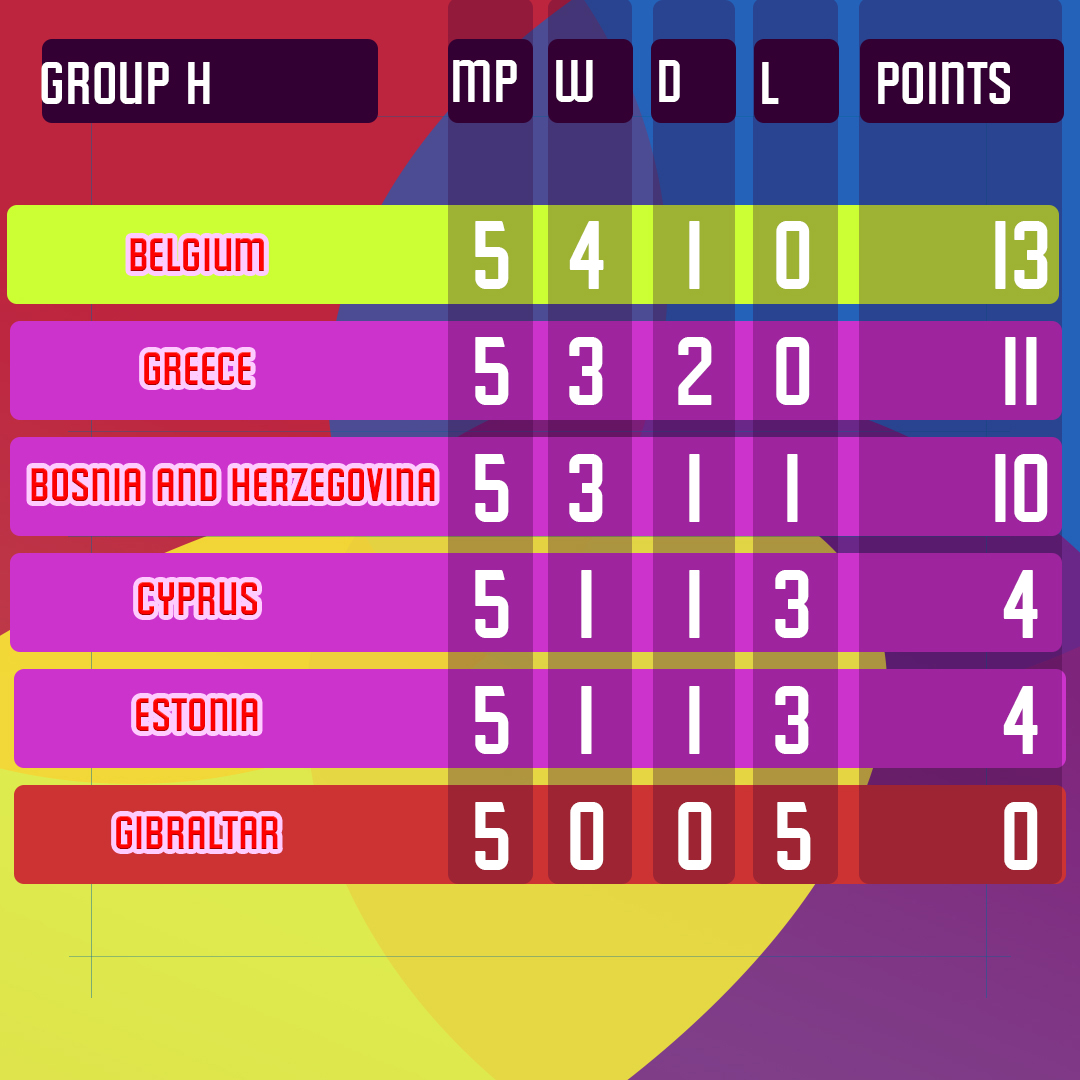 The expectation is that Germany will pull further away from the rest of the group after thrashing San Marino to entertain the home fans. 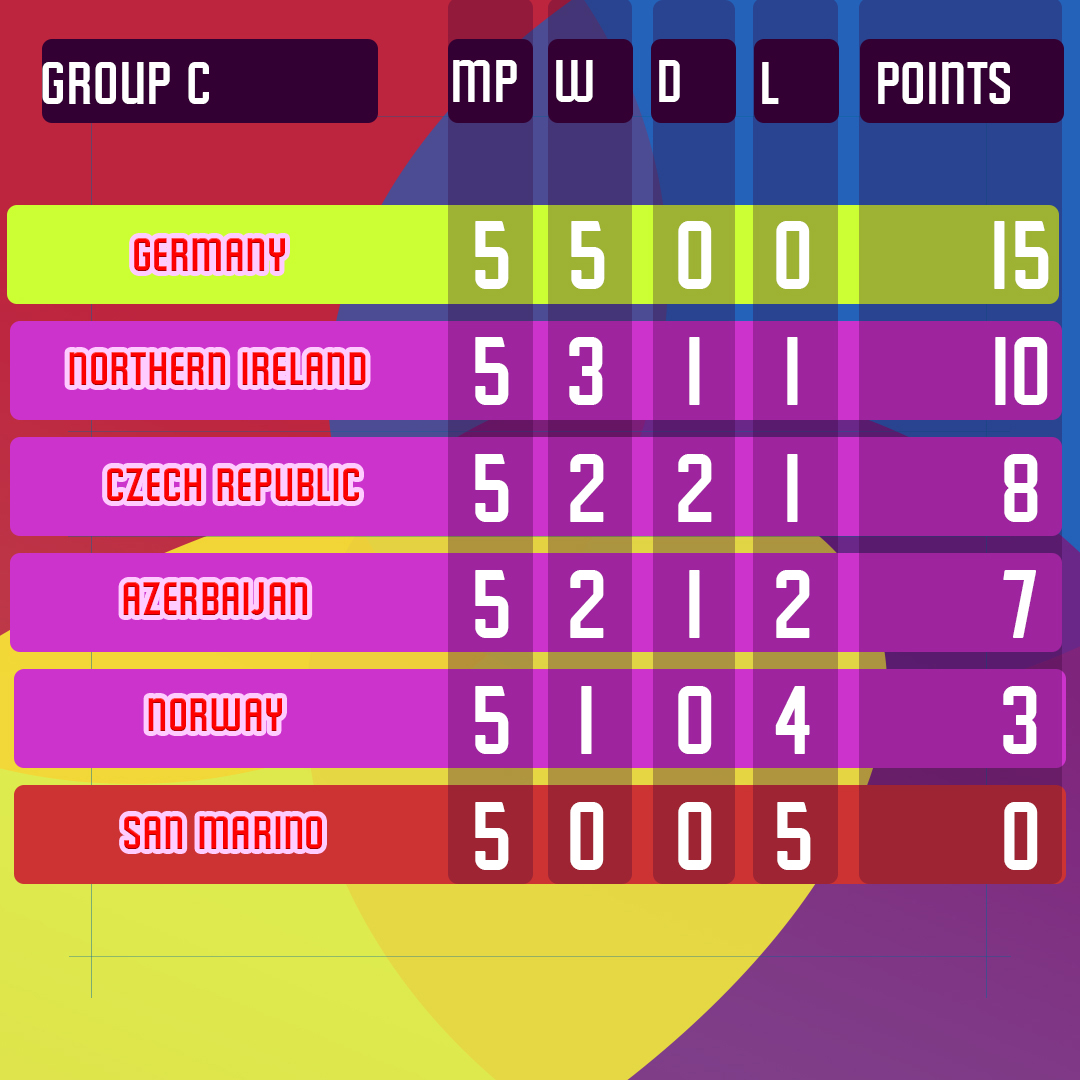 With the home support backing them, we see Poland running away with a victory that will at very least maintain the 6-point gap they are enjoying at the top of the group.

Scotland could make this group interesting if they can deliver England their first defeat in the group. It will even be more interesting should Lithuania manage to get a home victory over Slovakia. 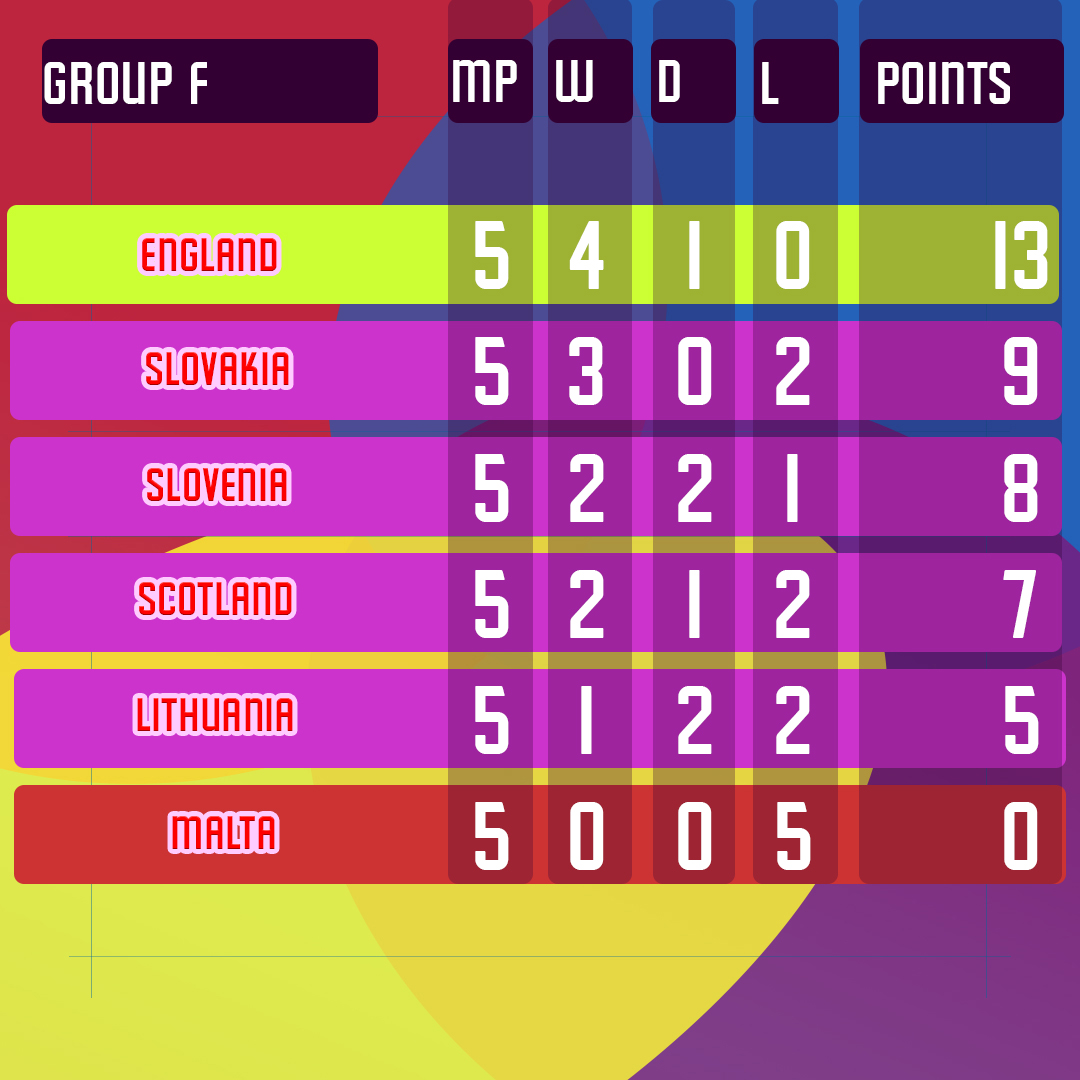 World Cup winners acting like one. The fight for direct qualification to the FIFA World Cup – Spain and Italy are both expected to come out of this round with victories. 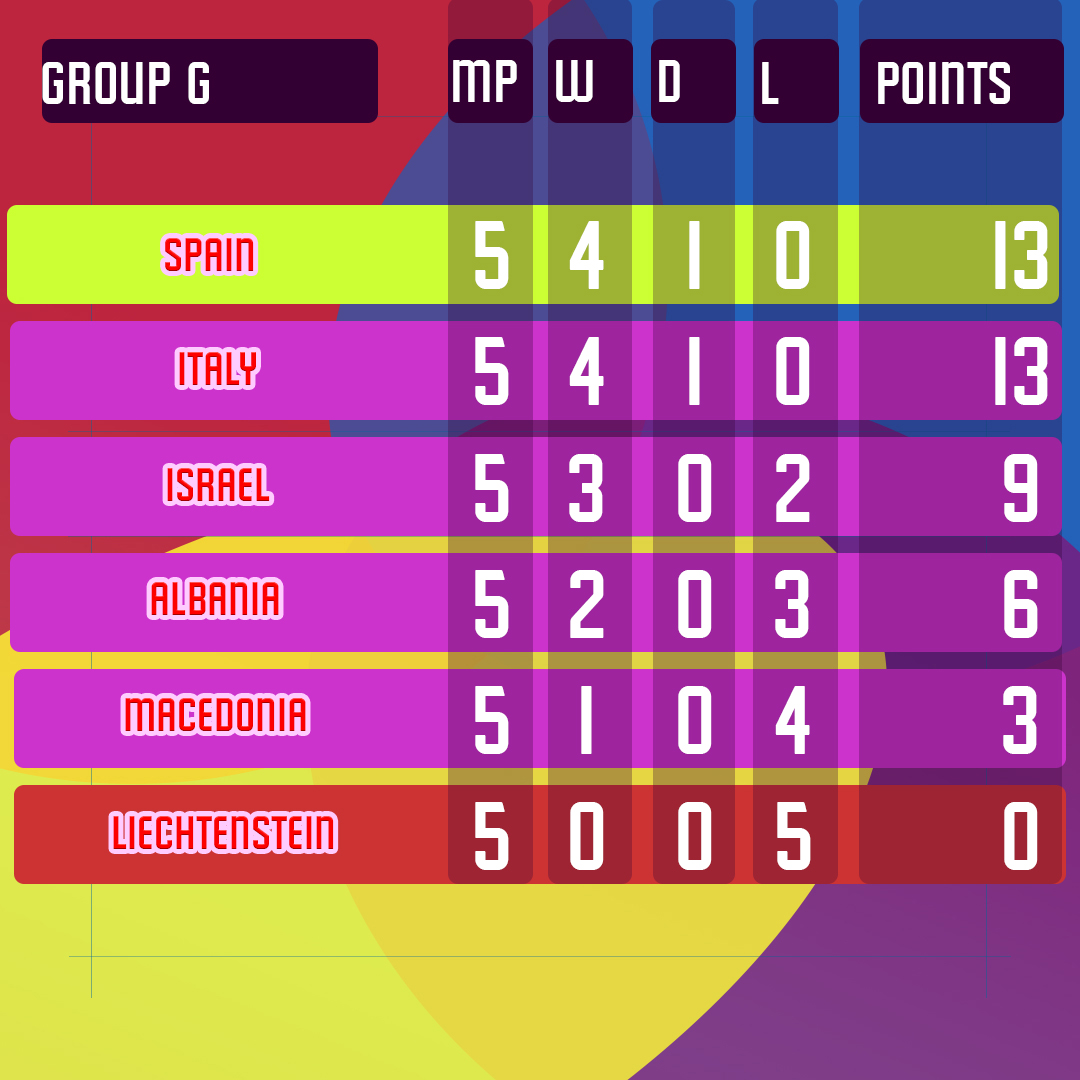 Croatia has insurance in goals scored, while Iceland is stuck tricky place. A victory at home would allow Iceland to tie Croatia in points. Failing to secure maximum points in this match for Iceland could mean a drop in position if Ukraine and/or Turkey comes up with a victory in their respective matches. 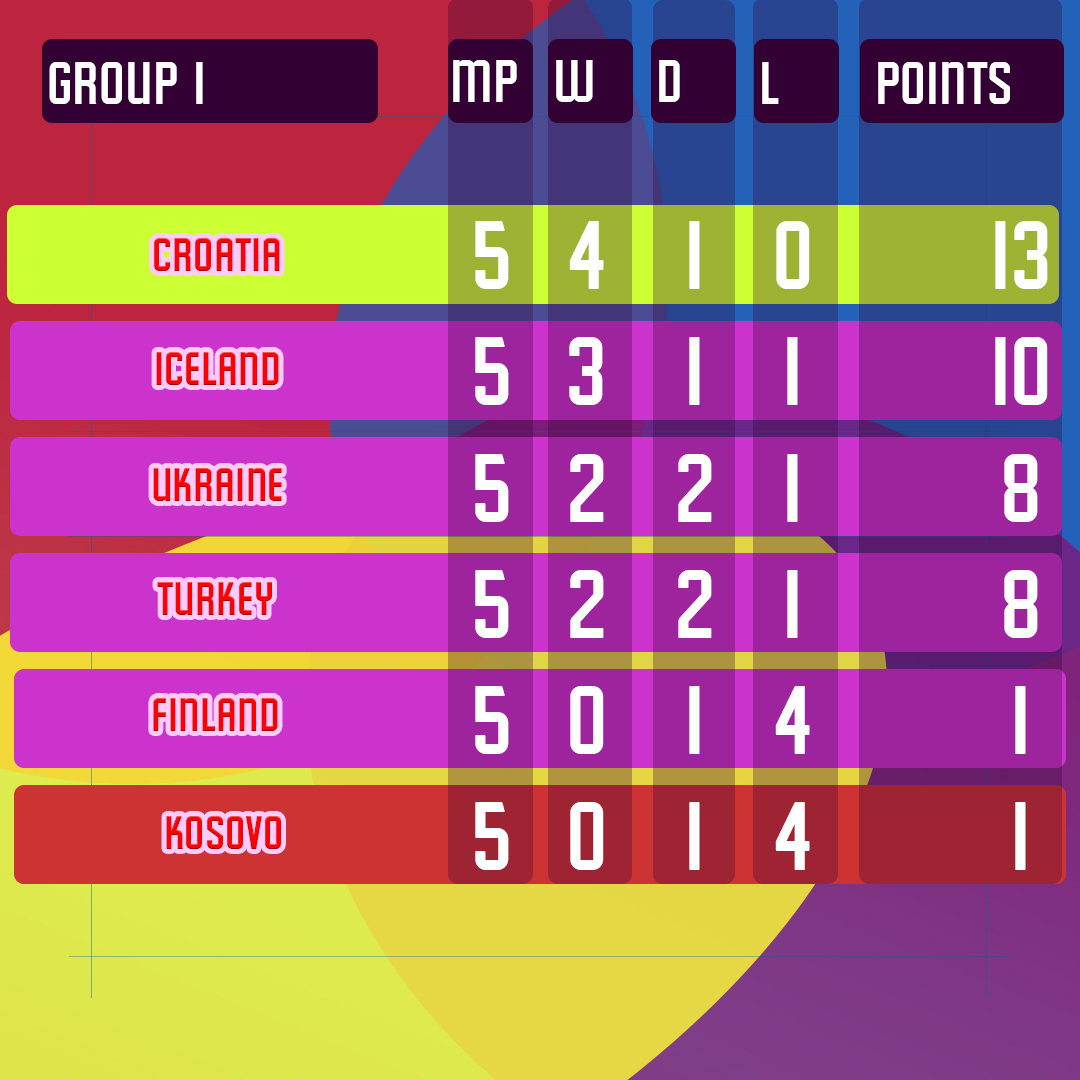