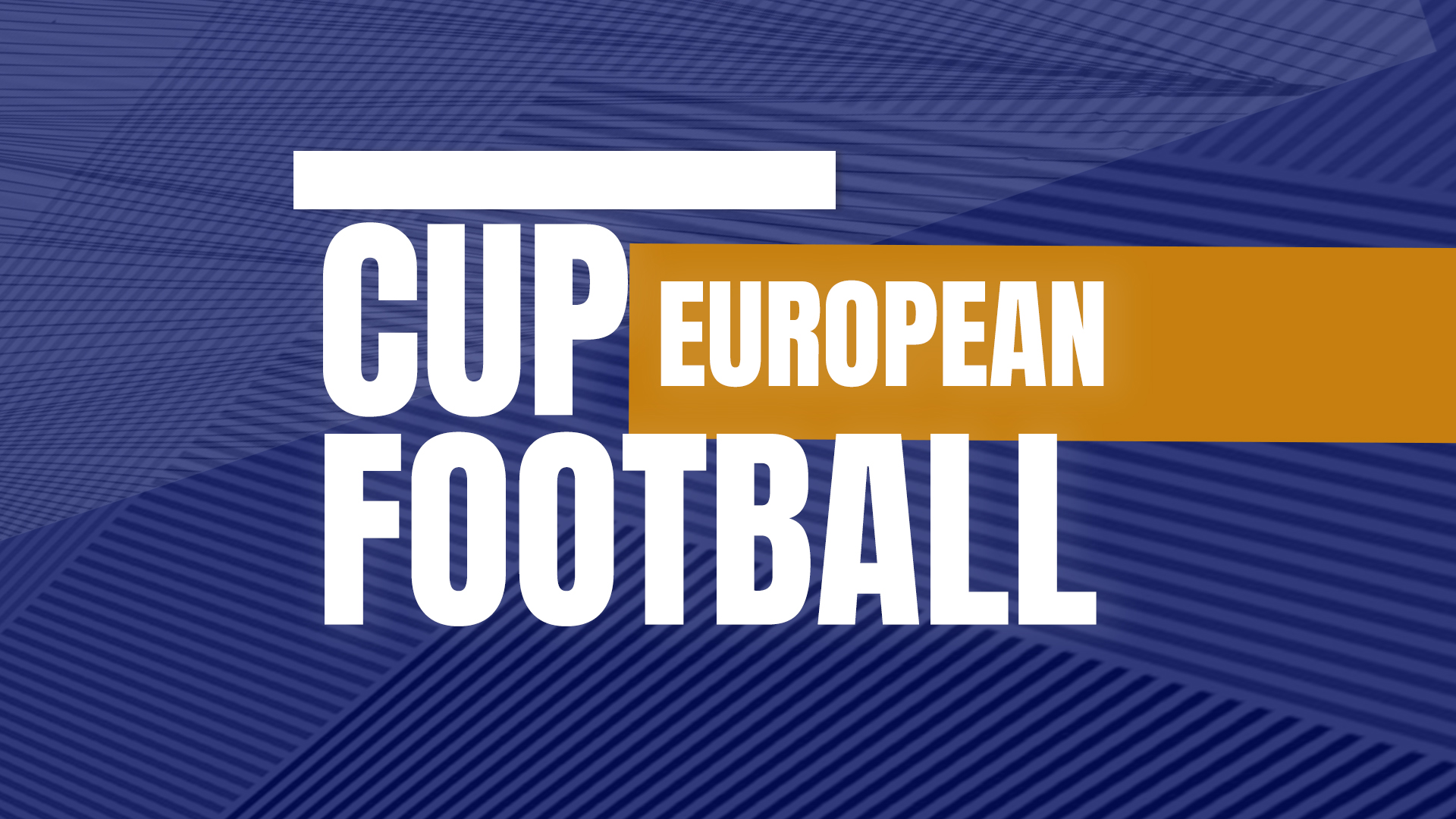 The teams have gotten through the first test.
Those who played away from home in the first round will have the chance with the backing of their supporters.

IN THE OPENING ROUND OF THE 2022/23 UEFA CHAMPIONS LEAGUE,

Mislav Orsic’s goal saw Chelsea leave Croatia with a 1-0 defeat against Dinamo Zagreb.
AC Milan came from a goal down to get a point at Salzburg,
A Benzema-less Real Madrid found three goals in the second half to get a 3-0 win against Celtic.
Shakhtar Donetsk win 4-1 against RB Leipzig in Leipzig.
Dortmund had the ideal start as expected by getting a 3-0 home against Copenhagen.
Erling Haaland’s brace played a role in Manchester City’s 4-0 win in Seville against Sevilla.
Kylian Mbappe’s brace played a role in Paris St. Germain’s 2-1 home win against Juventus.
A beautiful strike from Alejandro Grimaldo in the 54th minute doubled Benfica’s lead to take a 2-0 home win against Maccabi Haifa.
The surprise of the round was Liverpool suffering a heavy defeat in Naples.
Antoine Griezemann scored in the 11th minute of the final added time to get
Atletico Madrid had a dramatic win against Porto.
Home advantage did not help Inter Milan and Eintracht Frankfurt get a win.
Bayern Munich left San Siro with three points against Inter Milan.
Sporting CP left Leverkusen with three points against Eintracht Frankfurt.
Lewandowski’s hattrick help Barcelona to do the expected at home by thrashing Viktoria Plzen.
Richarlison’s two goals lead Tottenham to the win against Marseille.
Ajax dominates Rangers in Amsterdam.


What will the second round offer?

A 2-1 win in Zurich made Arsenal the only winner in Group A after the first round.
PSV Eindhoven came from a goal down to get a point at home against Bodo/Glimt.
Roma, Manchester United, and Union Berlin shockingly suffered defeats.
Feyenoord got two goals back to lose by a respectable margin in Roma (against Lazio).
Breel Embolo converted from the penalty spot to give Monaco a win in Serbia (against Red Star Belgrade).
Rennes and Fenerbahce were the winners in Group B. They both won by a 2-1 score line.

What will the second round offer?

IN THE OPENING ROUND OF THE 2022/23 UEFA CONFERENCE LEAGUE,

10 of the 16 fixtures ended in a draw.
İstanbul Başakşehir, Anderlecht, West Ham United, AZ Alkmaar, Basel, and Villarreal were the winners in the 6 matches that produced one.
Villarreal came from a goal down to a two-goal lead, blew the lead, and got an 89th-minute goal to kick off their season with a 4-3 win at home against Lech Poznan. İstanbul Başakşehir kicked off their season with a big win on the road (4-4).
West Ham got three goals to come from behind and win at home.

What will the second round offer?