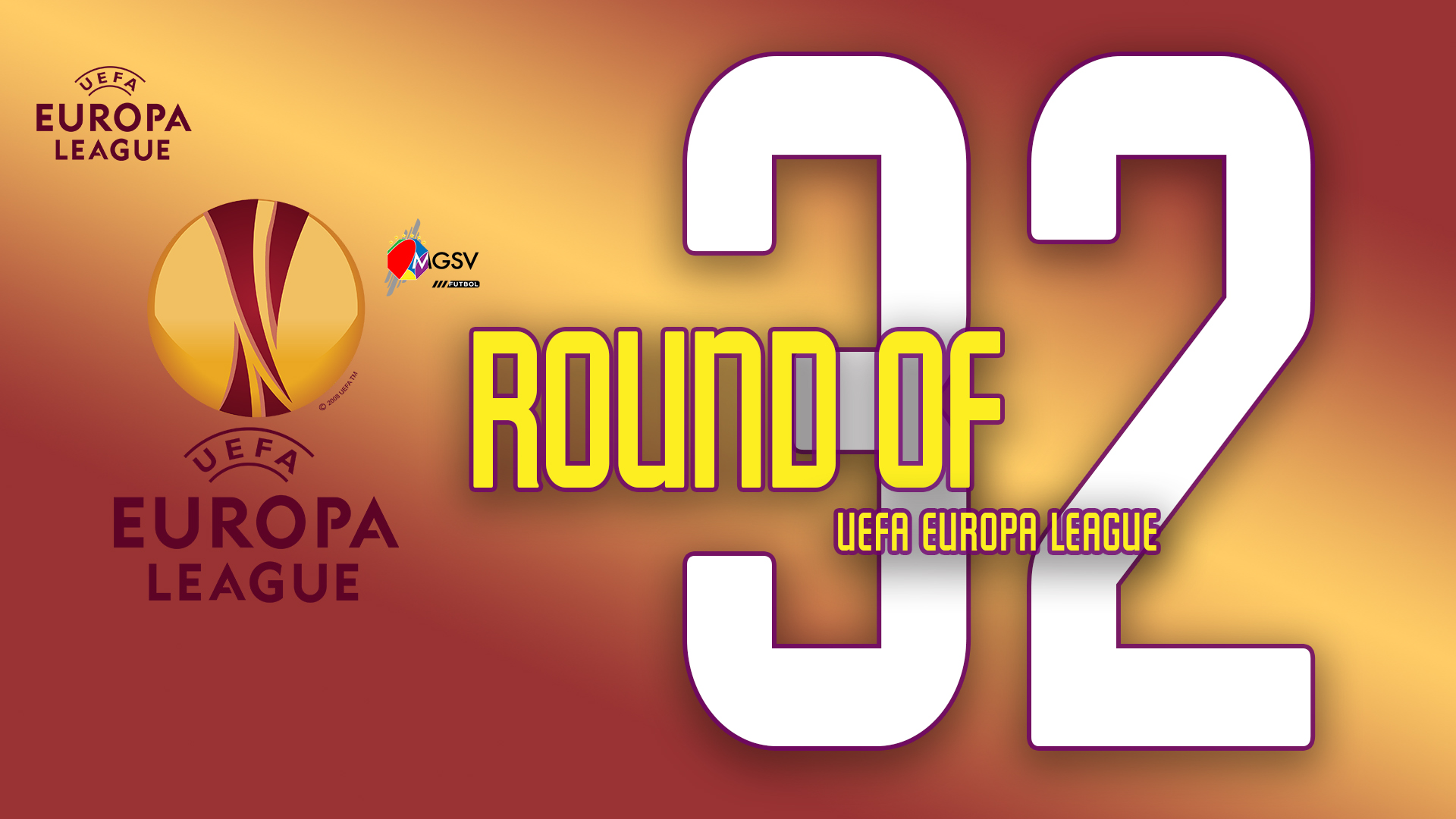 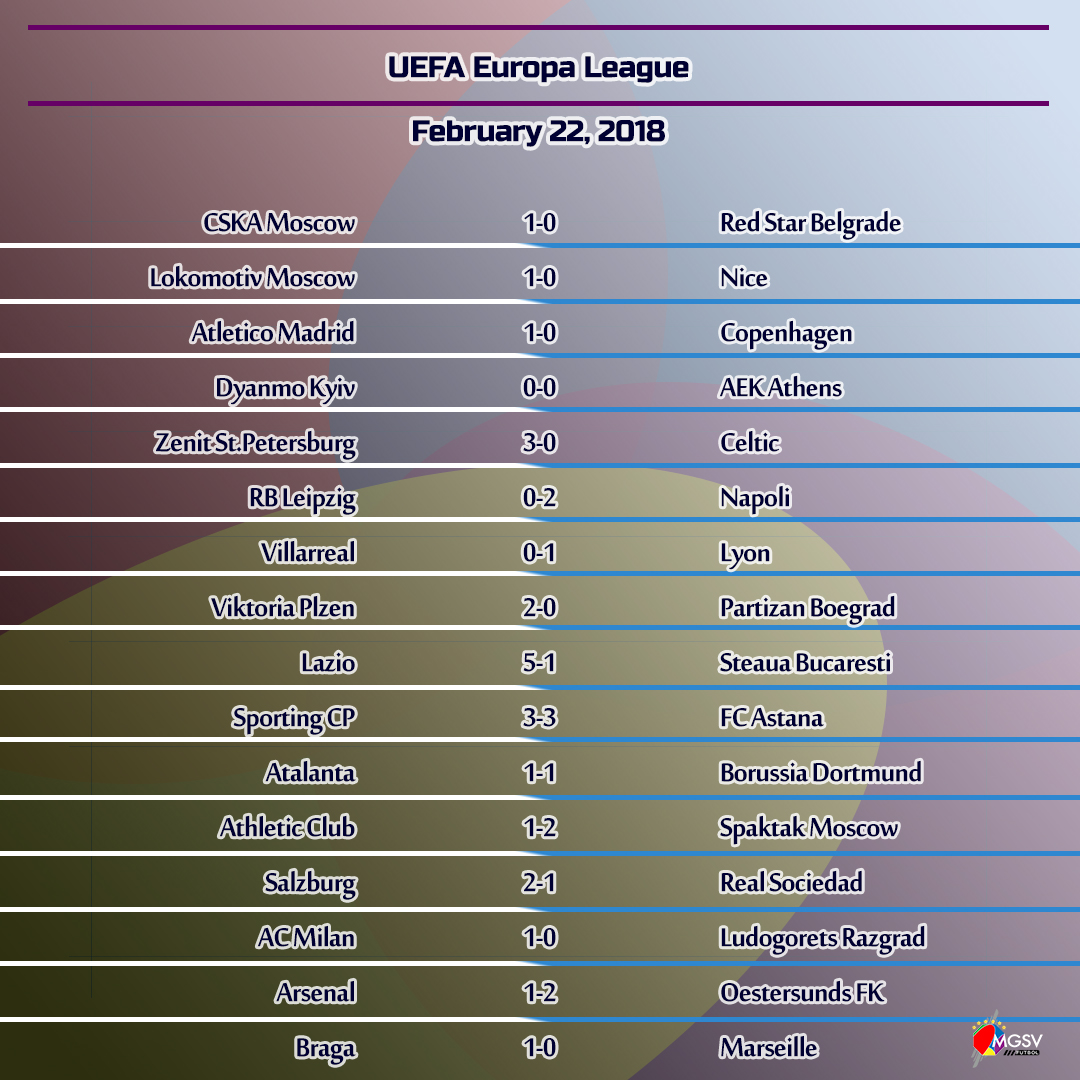 Atletico Madrid and Athletic Club were the two Spanish teams to advance from the four that were contesting, while Lazio and AC Milan the two surviving teams from the final four Italian sides in the competition.

Both German clubs (Borussia Dortmund and RB Leipzig) advanced to the next stage, as well as the only English team (Arsenal).

Czech Republic has Viktoria Plzen to represent them in the next round, while Austria has RB Salzburg to trust.

A late goal from Bertrand Traore saw Lyon leave Villarreal with another victory in the ‘Round-of-32’ tie.

FC Astana played their best match of the round in the second-leg, but falling at home cost them a chance to advance. Despite scoring two late goals to get make it a ‘3-3’ draw in the match, Astana was eliminated by Sporting CP on a ‘6-4’ aggregate.

Despite getting the away victory over RB Leipzig, Napoli needed one more goal to over-turn the away-goal rule.

The ‘1-0’ first-leg defeat wasn’t too difficult for Lazio and Zenit St. Petersburg to overcome in front of their home supporters. Lazio scored 5 to turn the tie and eliminate Steaua Bucuresti, while Zenit scored 3 to eliminate Celtic from the competition.

After surviving a first-half scare that was brought by the conceding of two goals in quick succession against Ostersunds, an early second-half goal was enough to send Arsenal through to the ‘Round-of-16’

Defeat at home to Spartak Moscow wasn’t enough to stop Athletic Club from advancing, while Marcel Schmelzer equalizing goal allowed Borussia Dortmund to knock out Atalanta from the competition.