With Dortmund as the exception, the occupants of the ‘top four’ positions at the start of the round failed to win.
Dortmund made a late run to come from two goals down to win in Frankfurt.
Bayern Munich suffered an unexpected defeat at home to Monchengladbach.

Points dropped in a draw with Union Berlin dropped Leverkusen out of the ‘top four’.

Hoffenheim used a win against Augsburg to move up two positions to third, while Freiburg dropped to fourth after dropping points at home in a ‘2-2’ draw with relegation-zoned Arminia Bielefeld. 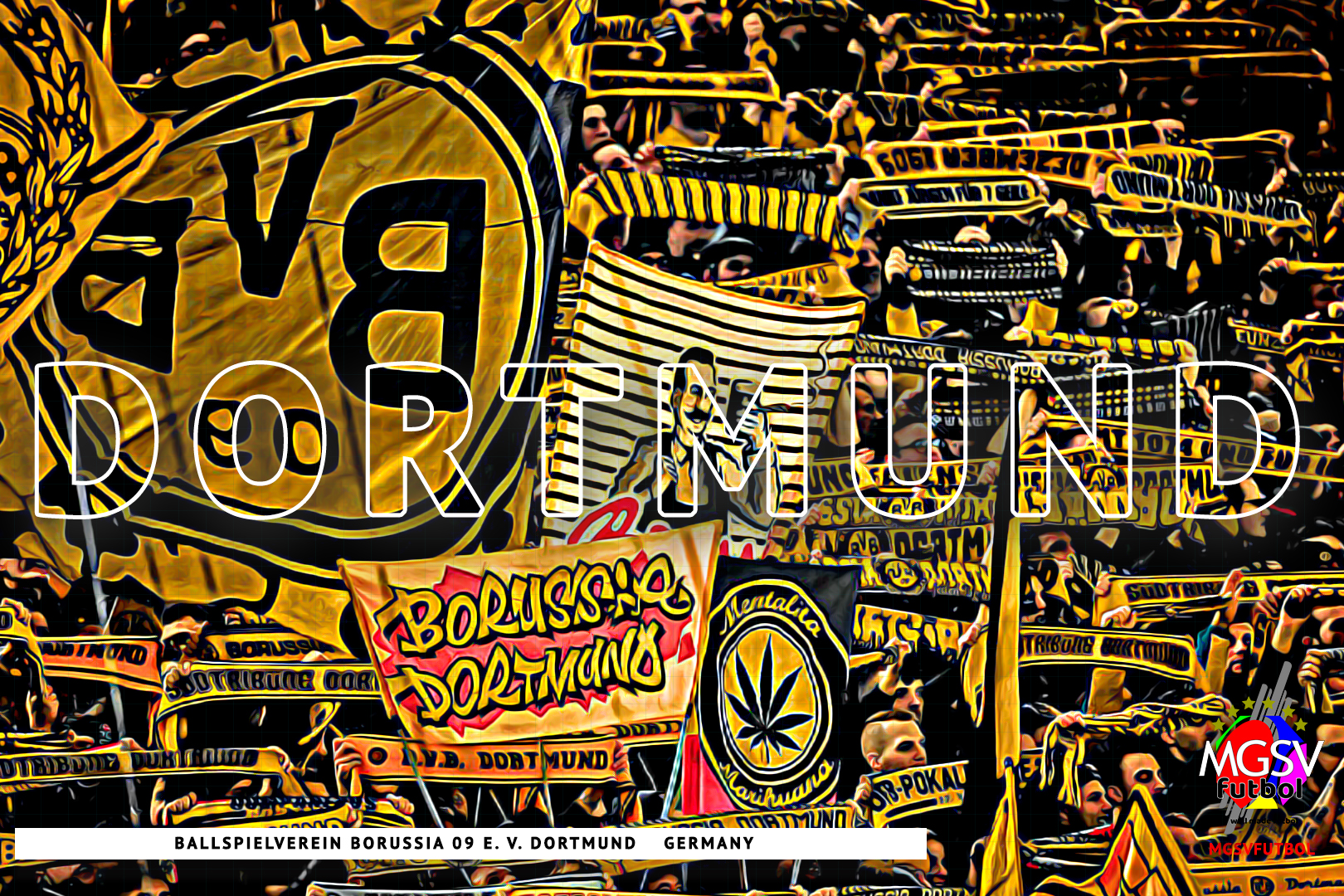 BAYERN MUNICH 1- 2 MONCHENGLADBACH
The league leaders reigning champions started the year in a defeat at home against a Monchengladbach team that had no win from the five matches leading up to this fixture.
Robert Lewandowski scored his 20th league goal of the season to put Bayern in front in the 18th minute.
Florian Neuhaus and Stefan Laine scored four minutes apart to get Monchengladbach another famous win against Bayern.

LEVERKUSEN 2-2 UNION BERLIN
Grischa Promel’s two goals ended up being good enough for just a point in Leverkusen.
Jonathan Tah scored in the 84th minute to save Leverkusen from defeat. Leverkusen is now four straight games without a win [2 defeats and 2 draws]

HOFFENHEIM 3-1 AUGSBURG
Despite going down a goal in the opening 5 minutes.
Ihlas Bebra’s brace in the first half saw Hoffenheim enter the halftime break with a lead.

RB LEIPZIG 4-1 MAINZ
A 10-man Mainz team lost in Leipzig.
Playing with a numerical disadvantage for over 70 minutes of the game proved to be difficult for Mainz.
RB Leipzig used this result to leap a point above Mainz in the standings.

FRANKFURT 2-3 DORTMUND
Just when many thought Dortmund was going to allow Bayern Munich to get away with the defeat in the opening round, Dortmund found three goals in the final 20 minutes of the regulation time to recover from two goals down in the opening 25 minutes at Frankfurt.
Goals from second-half substitute Thorgan Hazard halved the deficit in the 71st minute, Jude Bellingham equalized in the 87th minute, before Mahmoud Dahoud squeezed in the winning goal two minutes after.
Bayern Munich’s lead is reduced to six points.


HERTHA BERLIN 1- 3 FC KOLN
FC Korn took three points from Berlin to make it three wins in a row for them.

BOCHUM 1- 0 WOLFSBURG
The result allowed Bochum to end a streak of defeats [2] and handed Wolfsburg a sixth straight league defeat. 8 straight in all competitions.