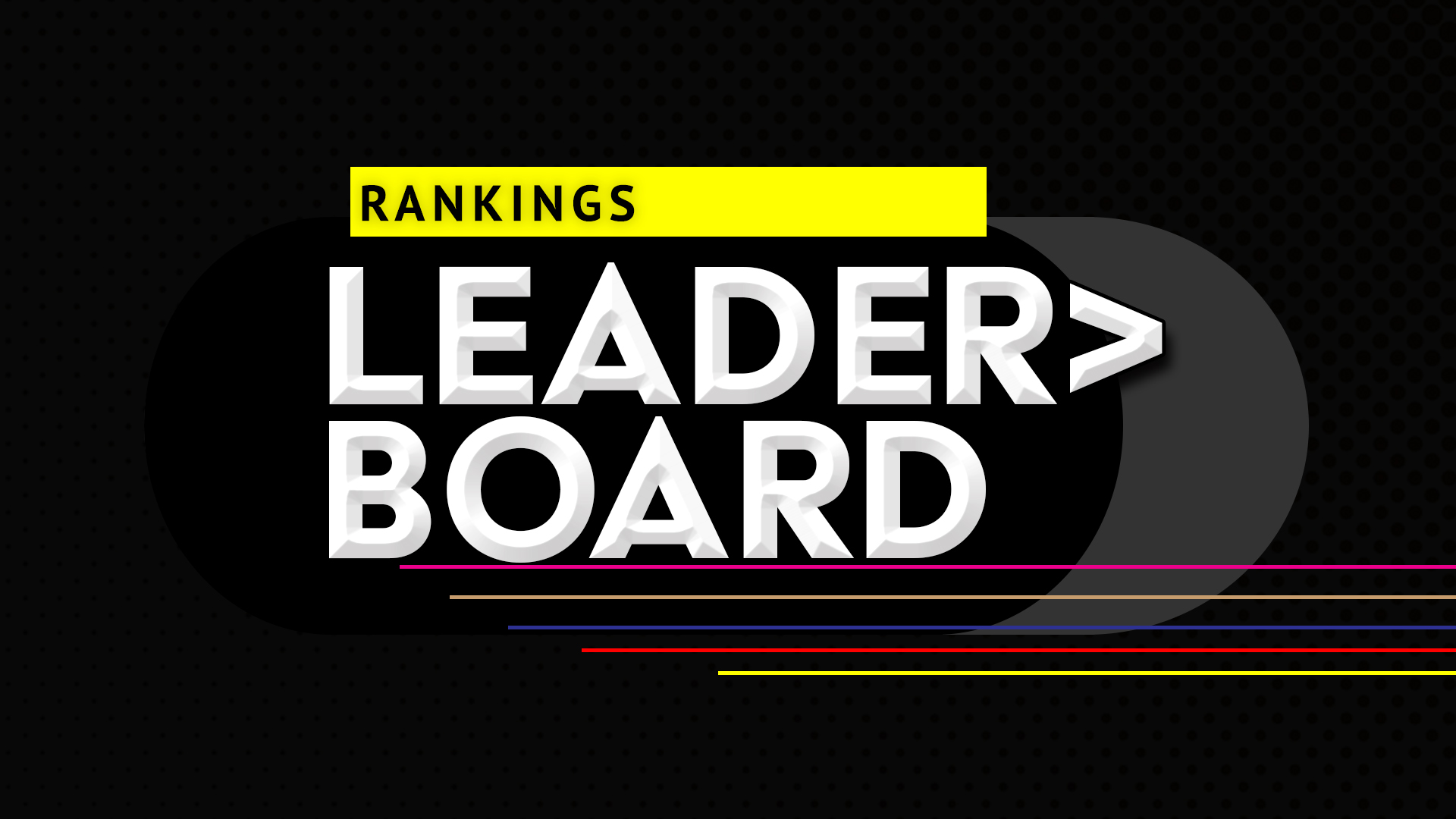 THE ATTACK DEFENDERS SHOULD BE AVOIDING AT THE MOMENT.
Bayern Munich is the most attacking side in Europe’s top 5 leagues.
Behind Bayern Munich is Paris St. Germain, Napoli, Inter Milan, and Real Madrid.

Bayern Munich will likely put 3+ goals past any defense in the world.
Liverpool has the best attack in the English Premier League with a team that will put on average 1.67 goals against their opponent.
Real Madrid is the most attacking side in the Spanish La Liga with an attacking side that threatens about 2.14 goals a game. Napoli leads the attacking list in the Italian Serie A, Paris St. Germain in the French Ligue 1.

As things stand, the attacking teams are also the league leaders in their domestic league title race. 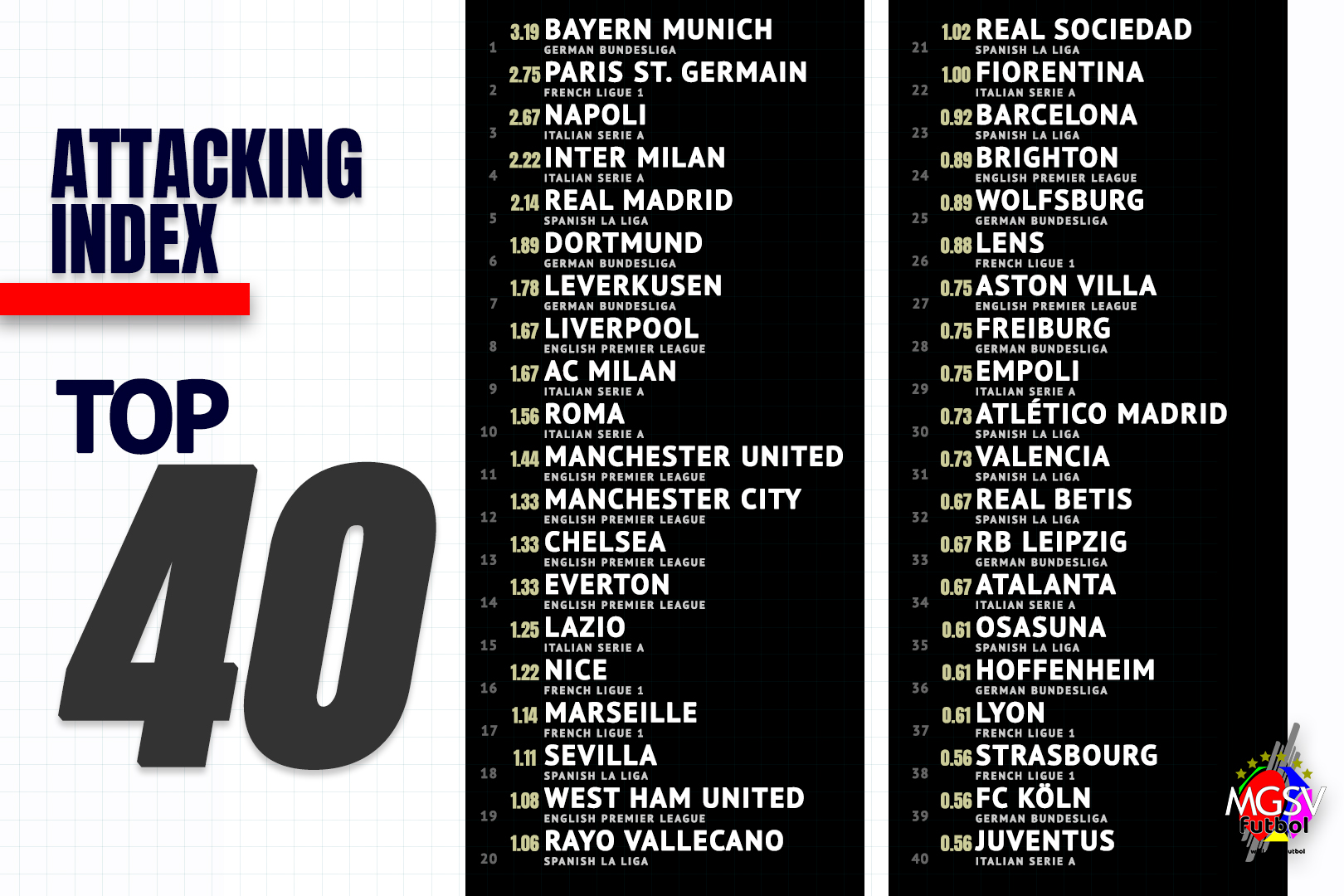 THE DEFENCE ATTACKERS WILL NOT WANT TO CRACK.
Manchester City and Nice are the top defensive teams that aren’t at top of their domestic league standings.

Napoli is the hardest team to break in the Italian Serie A, Nice in the French Ligue 1, Bayern in the Bayern Munich, and Real Madrid in the Spanish La Liga. 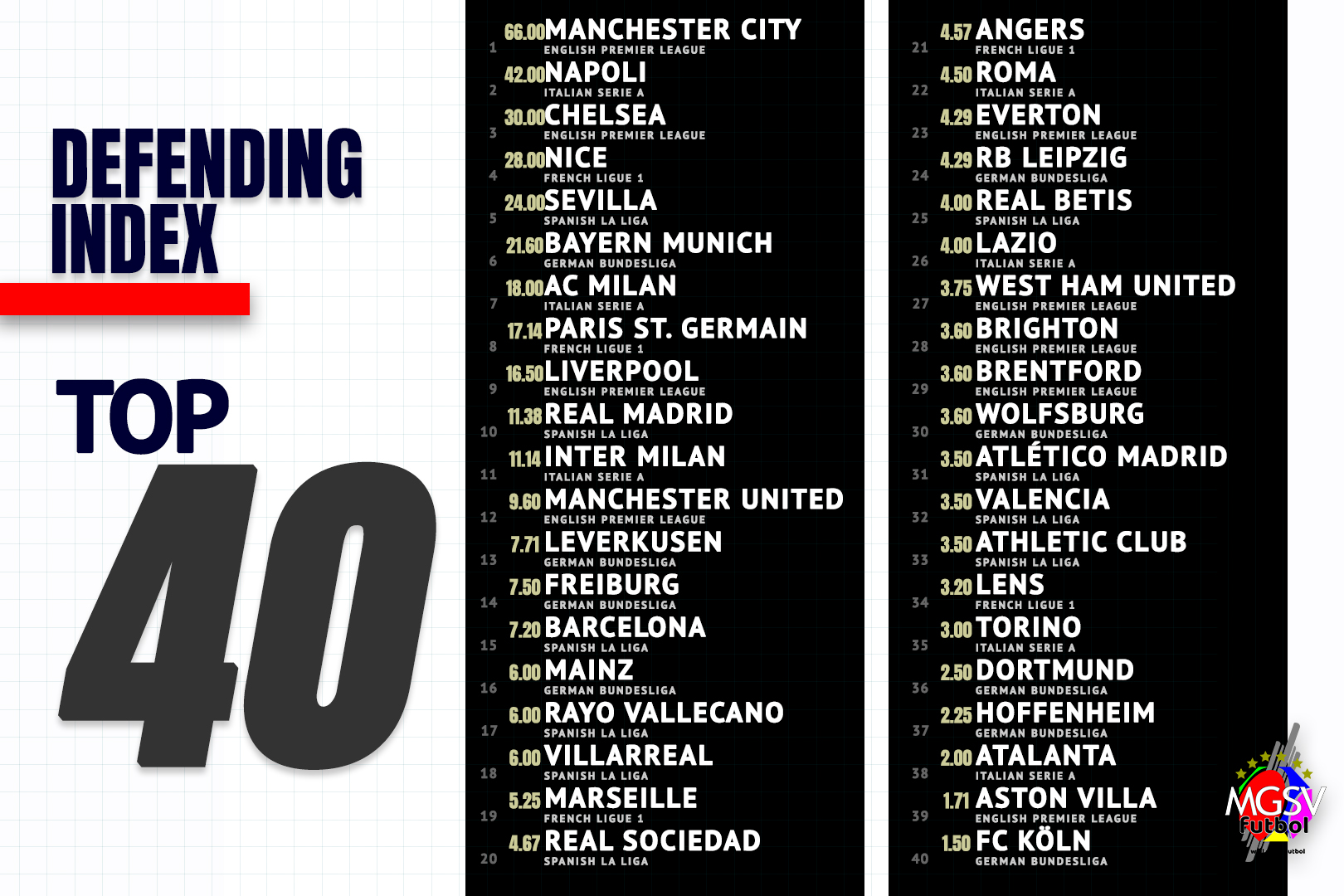