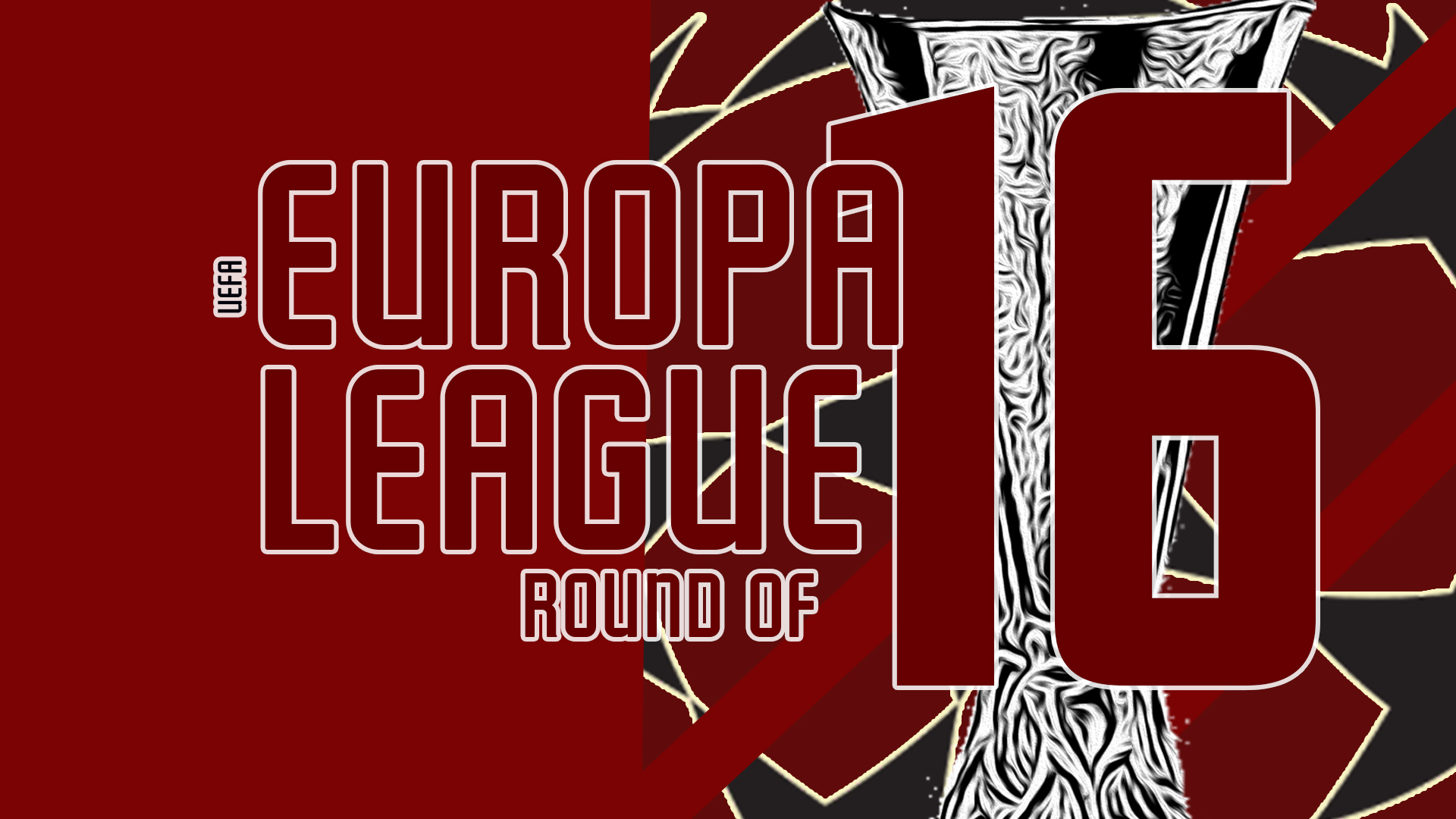 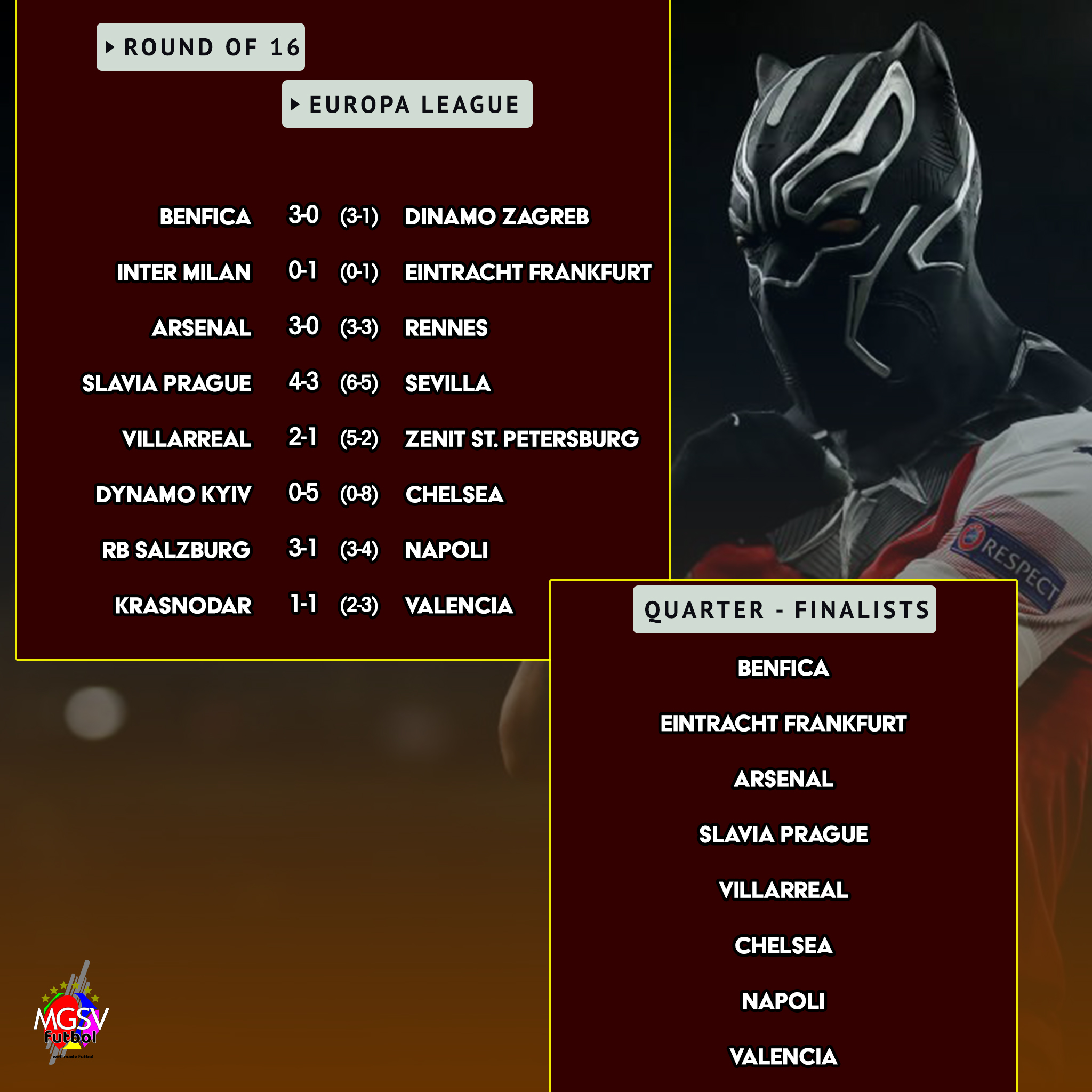 Europa League.
Arsenal 3-0 Rennes (agg: 4-3) – Arsenal overturns the deficit in the opening 15 minutes and went on to seal the win on goals scored when Pierre-Emerick Aubameyang scored his second of the match.

Benfica 3-0 Dinamo Zagreb (aet, agg: 3-1) – Benfica made home advantage count by getting 3 goals (2 in extra-time) to knock-out Dinamo Zagreb. Both teams kept a clean sheet on their home grounds.

Dynamo Kyiv 0-5 Chelsea (agg: 0-8) – The gap in class between the two sides can be seen in the results. It was a breeze for Chelsea.

Krasnodar 1-1 Valencia (agg: 2-3) – Valencia gets an away after a home victory in the first-leg to move on to the quarterfinals.

Salzburg 3-1 Napoli (agg: 3-4) – Salzburg canceled out the goals they conceded in the first-leg but failed to find a response to Napoli’s goal at their home stadium

Slavia Praha 4-3 Sevilla (aet, agg: 6-5) – Slavia Prague just won’t die. They fought for a draw at Sevilla and gets a winning goal in the 119th minute after they found themselves in need of two goals in extra time to pull through.