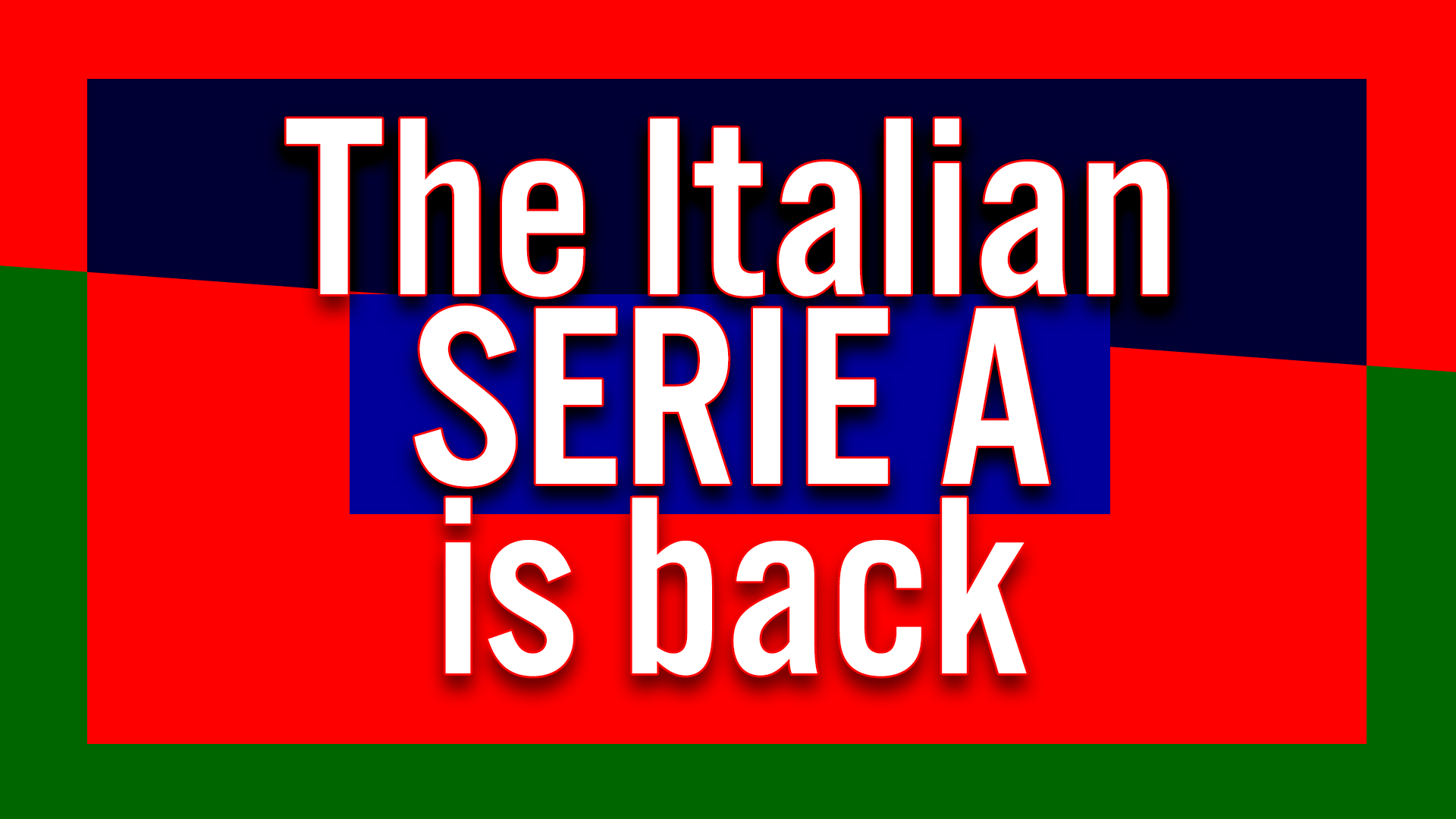 The gap between the top 2 is the widest in the current standings (6). The reason for this is partially due to the fact that Lazio has a game in hand.
Lazio is third with a match in hand to potentially close the gap between them and the top two teams in the league down to 3 points .
Lazio also have the league topscorer, Ciro Immobile (17 goals) with them.

Atalanta has been the most potent in front of goals with 43 goals scored.
SPAL with the fewest goals scored (12)

Lecce and Genoa are the most generous in the league. Conceding the most goals (35) each.

No surprise that the teams at the bottom of the league standings have accumulated the most defeats. Brescia and SPAL most defeats (11).

The top four teams are the ones with 10+ wins in the league.
Genoa fewest wins (2) after 17 matches.

There is enough matches left in the league for each team to save their season. 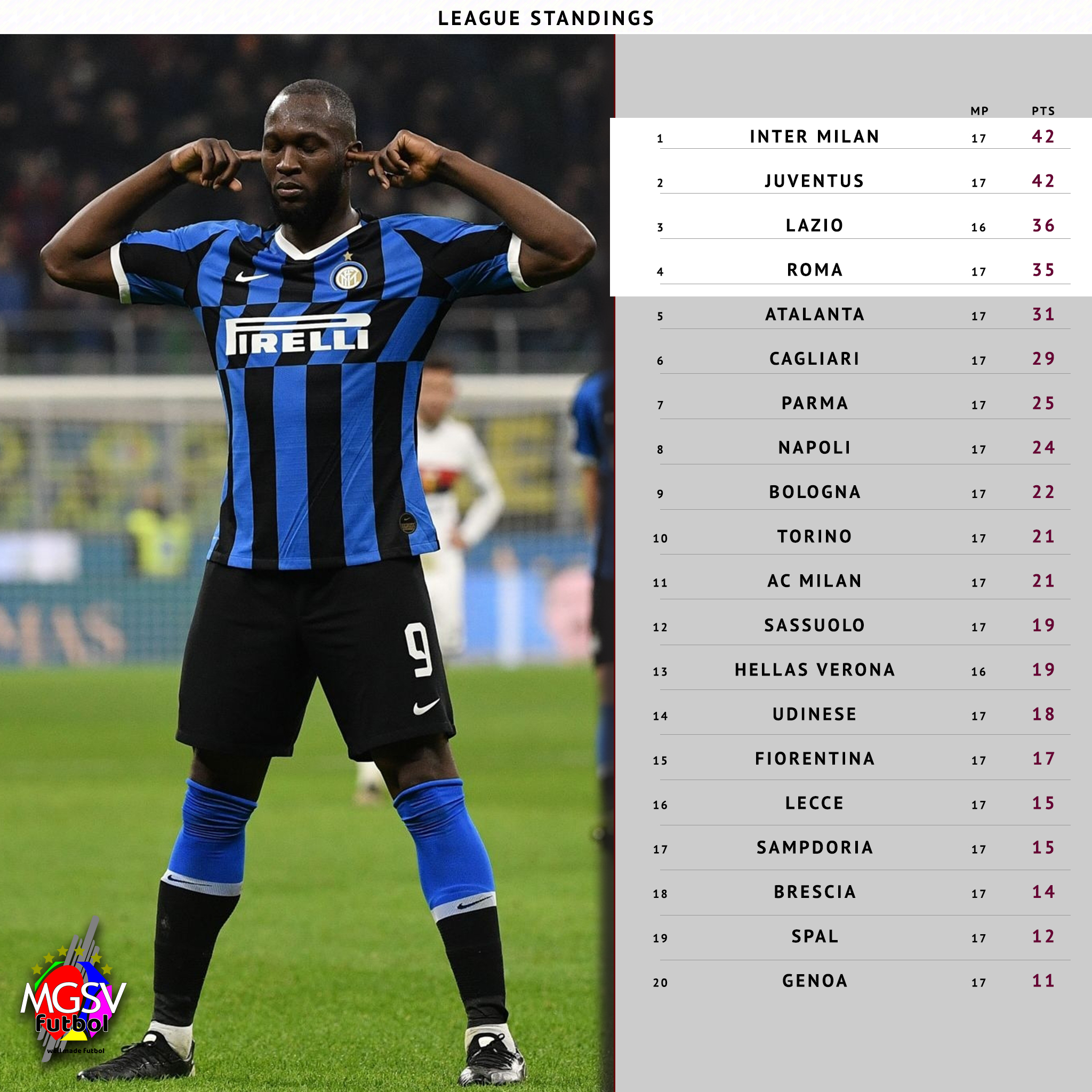 ‘Napoli vs Inter Milan’ is the blockbuster fixture.
Inter Milan will go to Naples for results that would keep them in first place.
Despite Napoli’s struggles in recent matches, the talent to do damage to Inter Milan’s title aspirations remain.

Napoli ended a winless run of 8 league matches in their last Serie A match.(Sampdoria 1-2 Napoli)
They will need positive results against an Inter Milan side that is involved in a league title race with Juventus.

It is a must-win for Inter Milan if Juvenus is winning.

Juventus vs Cagliari
Recent results haven’t gone Cagliari’s way after a terrific start to their season.
To ask a team to go away against Juventus and secure some points on the league standings is a tough task to ask.
But Cagliari has little to lose here. It is a test that teams must go through to be contenders for the Scudettto.
It is a must-win for Juventus if Inter Milan is winning.