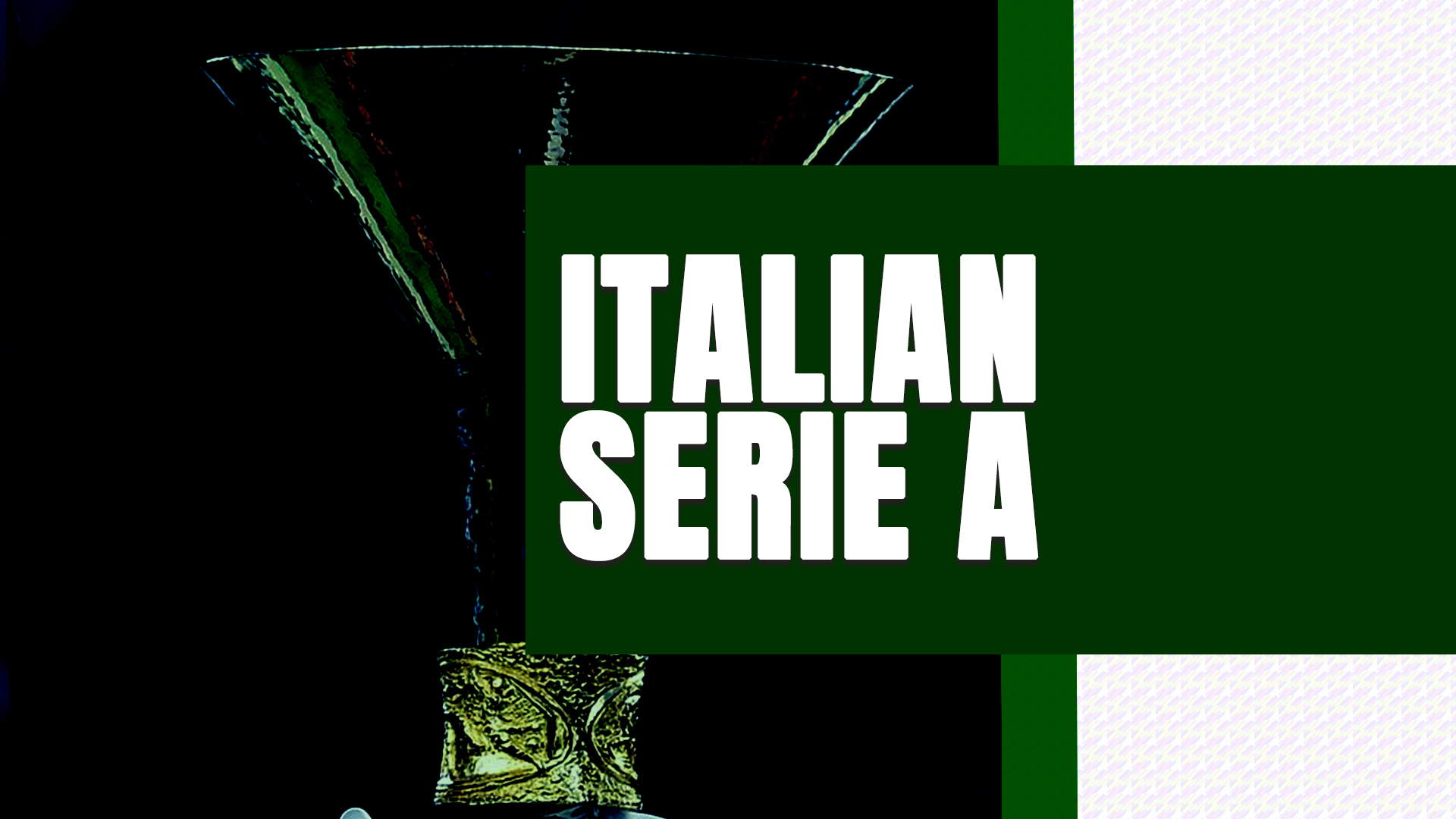 THE TITLE CHALLENGERS WERE BIG WINNERS

Roma’s narrow win meant each of the top three teams coming into the round picked up three points.
AC Milan and Inter Milan maintained the point gap in the title race.
Napoli gets into the top four after a win at Cagliari.
Sassuolo fell out of that top four after getting a thrashing from Atalanta.
Juventus moved up a position.

Cristiano Ronaldo’s brace makes him the outright top scorer in the league on 14 goals. 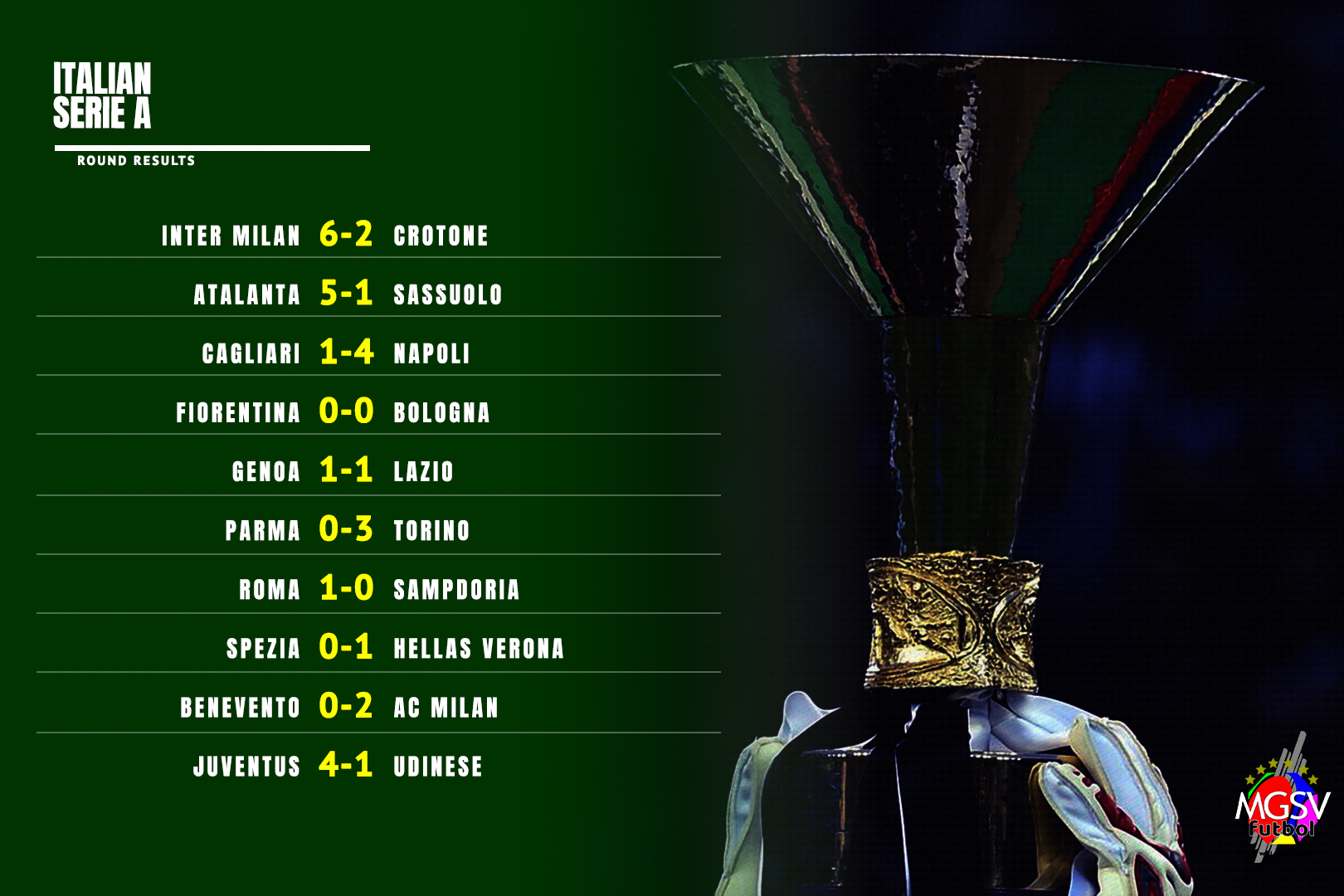 Eight wins in a row for Inter Milan. Inter Milan won the second half to beat Crotone by a whopping 4 goals. Lautaro Martinez had a hattrick.

Duvan Zapata scored a brace as Atalanta comfortably put away Sassuolo with a 5-1 win. So far, Sassuolo has failed when tested against strong opposition.

Piotr Zielinski opened the scoring for the match with the two goals that included Napoli’s winning goal at Cagliari. It finished a 4-1 win for Napoli. Napoli took a 1-0 lead to the break but was canceled out at the hour mark by Joao Pedro. Joao Pedro’s leveler for Cagliari lasted for just a couple of minutes before Zielinski restored the lead for Napoli. A few minutes later, Cagliari were reduced to 10-men after Charalambos Lykogiannis picked up a second yellow card. Napoli needed this win. It was their first league win in four matches; and it put an end to consecutive away defeats. For Cagliari, it’s now 8 matches without a win.

We expected Lazio to bounce back from the late defeat against AC Milan in the last round with a win in this round. Despite getting their lead in the opening 15 minutes from the penalty spot, Lazio didn’t do enough to pick up three points against relegation zoned Genoa. It finished a 1-1 draw.

Edin Dzeko got the only goal of the match for Roma to pick up a deserved 3 points at home against Sampdoria. It’s two straight wins for Roma after their defeat against Atalanta.

Hellas Verona got a goal and a win against a 10-man Spezia.

Despite playing with a numerical disadvantage for about 2/3 of the match, AC Milan picked up the needed win against Benevento to stay at the top of the league standings. AC Milan have now scored at least 2 goals in all of their league games this season. They sit at the top as the only team in the league that have not been beaten. They will be facing the defending champions in the next round.

A Cristiano Ronaldo brace was part of what took Juventus to the three points at home against Udinese. It was the response needed for Juventus after ending last year on a 3-0 defeat against Fiorentina. They made up for the 3-goal deficit in the league standings.