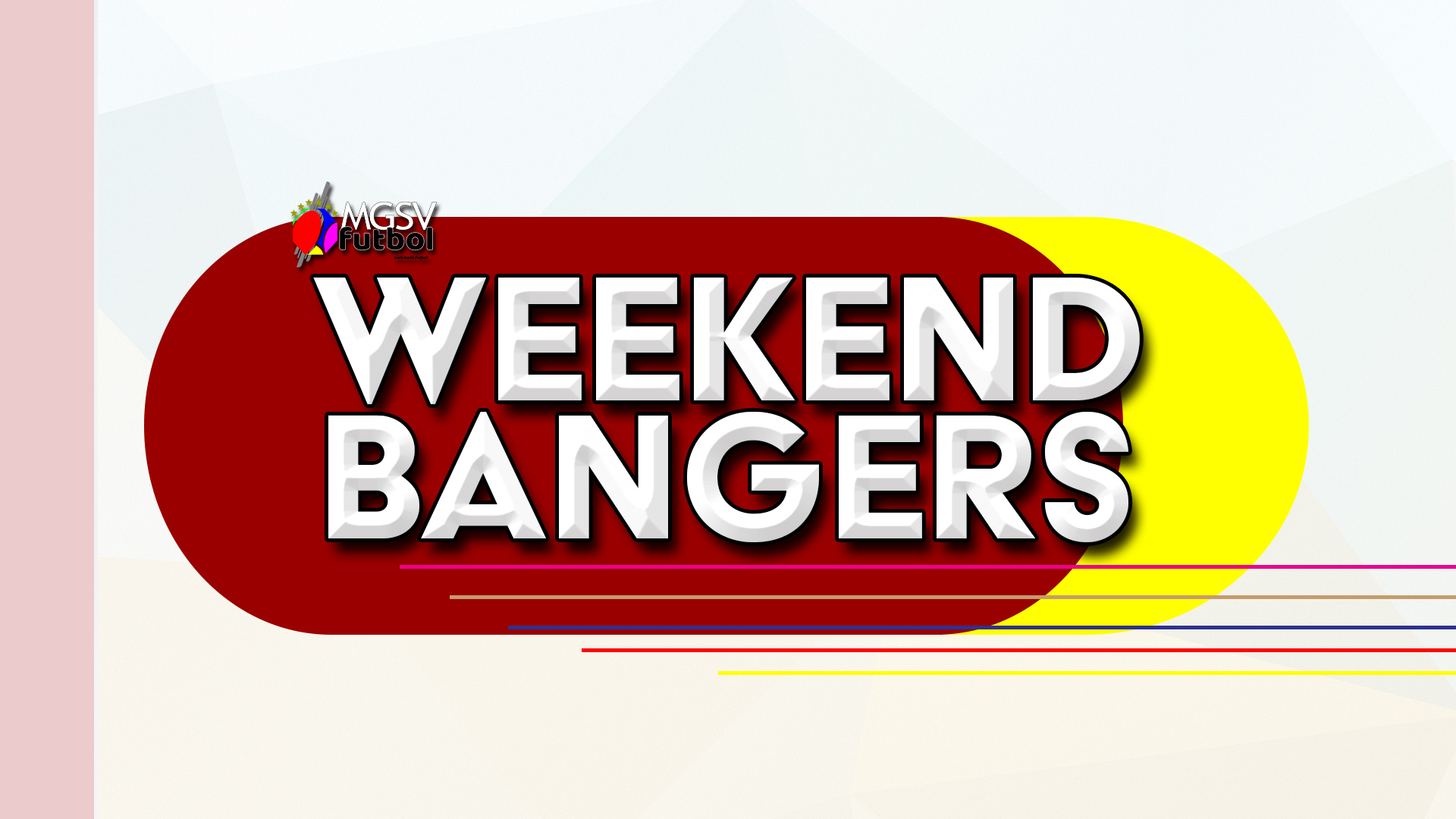 GERMAN BUNDESLIGA at the 14th Round.

DORTMUND VS BAYERN MUNICH
Bayern Munich and Dortmund will contest for the top spot in the league.
Dortmund is at home with nothing to lose in the sense of a negative positional change in the league standings.

A win for Dortmund sends them to the top. A defeat keeps them second and allows Bayern Munich to possibly kick off their chase for another title.
Dortmund has already lost the Super Cup to Bayern earlier this season.

Bayern Munich did a league double on Dortmund last season and the season before that.
The last time Dortmund was on the right side of the score was in 2018. [3-2]

LEVERKUSEN vs GREUTHER FURTH
While the top two teams go at each other, Leverkusen can pick up points in this fixture to keep their position [3rd] and take advantage of the result from Der Klassiker.
Leverkusen will have to keep Greuther Furth without a win.

MONCHENGLADBACH VS FREIBURG
Monchengladbach has to recover from a 4-1 defeat [against Koln], while Freiburg has to avoid a fourth straight defeat.

With three teams a win away from leaping above Freiburg in the standings, they can’t slip up in this match and hold on to the fourth place position at the end of the round.
Hoffenheim, Union Berlin, and Wolfsburg are the teams that are currently putting pressure on Freiburg.

It is difficult to explain why RB Leipzig has been underperforming, but they are.
After a defeat at home against Leverkusen, Leipzig will be in Berlin for the points to make amends.
The same goes for Union Berlin; as they also need a good result to make up for the defeat at Frankfurt in the last round. A draw keeps the two-point lead they have on RB Leipzig.

LENS vs PSG
Paris St. Germain will go to Lens to make up for the goalless draw at home to Nice in the midweek.
For Lens, three points from a win could have them in second place depending on how results from other matches play out. A defeat and a Strasbourg win against Nice will push Lens a position down in the standings.

MARSEILLE vs BREST
Marseille will look to make it three wins in a row when they host Brest.
Brest will come to Marseille in search of their sixth win in a row Marseille needs the victory to guarantee their position in 2nd place at the end of the round.
There are 8 points between the two. Brest wants to make it 5.

SAINT-ETIENNE vs RENNES
Rennes will be at Saint-Etienne for a result to make up for the defeat against Lille.

With a win, Rennes might finish in second place at the end of the round. A defeat will leave them exposed to falling out of the top three.

Saint-Etienne will be staring at a third straight league defeat.
Losing to Brest made it the first consecutive defeat since winning their first league game.
It took Saint-Etienne 13 rounds to win their first of the season, so they can’t slip back on that negative streak.

SPANISH LA LIGA at the 16th round.

Granted that Atletico Madrid and Sevilla are in the ‘top 4’with a game in hand, Real Madrid is seven points clear in the title race.

It will be up to Real Sociedad to stop Real Madrid from running away with the title.

Atletico Madrid will host Mallorca for the points to take advantage of the results of the ‘Sociedad vs Madrid’ tie.

BARCELONA vs REAL BETIS
Even if that is unlikely, Sevilla’s city rival [Real Betis] will use a victory against Barcelona to leap above them.

LEVANTE vs OSASUNA
The team at the bottom vs the team in the middle of the table.
Can Levante win their first of the season?

ITALIAN SERIE A at the 16th round.

NAPOLI VS ATALANTA
After blowing a two-goal lead to Sassuolo, Napoli’s lead in the title race has been reduced to a point. They now have a must-win game against Atalanta to guarantee that they remain at the top of the standings at the end of the round.

There are 5 points between the two, and Atalanta will be eager to reduce it to two.

AC MILAN vs SALERNITANA
AC Milan at home against a team at the bare bottom of the league table is the ideal situation for them to pick up the maximum points and hope that Atalanta will make things difficult in Naples.
It will be up to AC Milan to get a win that could see them end the round at the top of the standings.

ROMA vs INTER MILAN
The reigning champions will use the victory to move closer to the targeted goal of defending the title.
Roma’s bounce from a defeat at Bologna will be against an Inter Milan team that is closing in on defending their league title.
It seems like a tall order for Roma but they can find inspiration from the fact that Inter Milan’s only defeat of the season came in Rome [against Lazio]

JUVENTUS vs GENOA
Juventus at home to a relegation-zoned Genoa would have been a lot easier to predict in past seasons.
A third of Juventus matches in Serie A this season have ended in defeat; with three of the five defeats coming at home. Even though Genoa is in the relegation zone with only a win, the chances of getting a positive result in Turin are a lot higher than it has ever been.

THE ENGLISH PREMIER LEAGUE at the 15th round

A three-horse race is shaping up in the Premier League.
There is a point interval between Chelsea, Manchester City, and Liverpool.

All three teams are going to be away from home in their next fixture.

NEWCASTLE vs BURNLEY
A win for Newcastle will have them equal Burnley in points, but most importantly, it will be their first of the season.

EVERTON vs ARSENAL
Arsenal goes to Goodison Park to try and bounce back from defeat at Old Trafford.
Everton will also be in desperate need of a win after losing the Merseyside Derby at home.