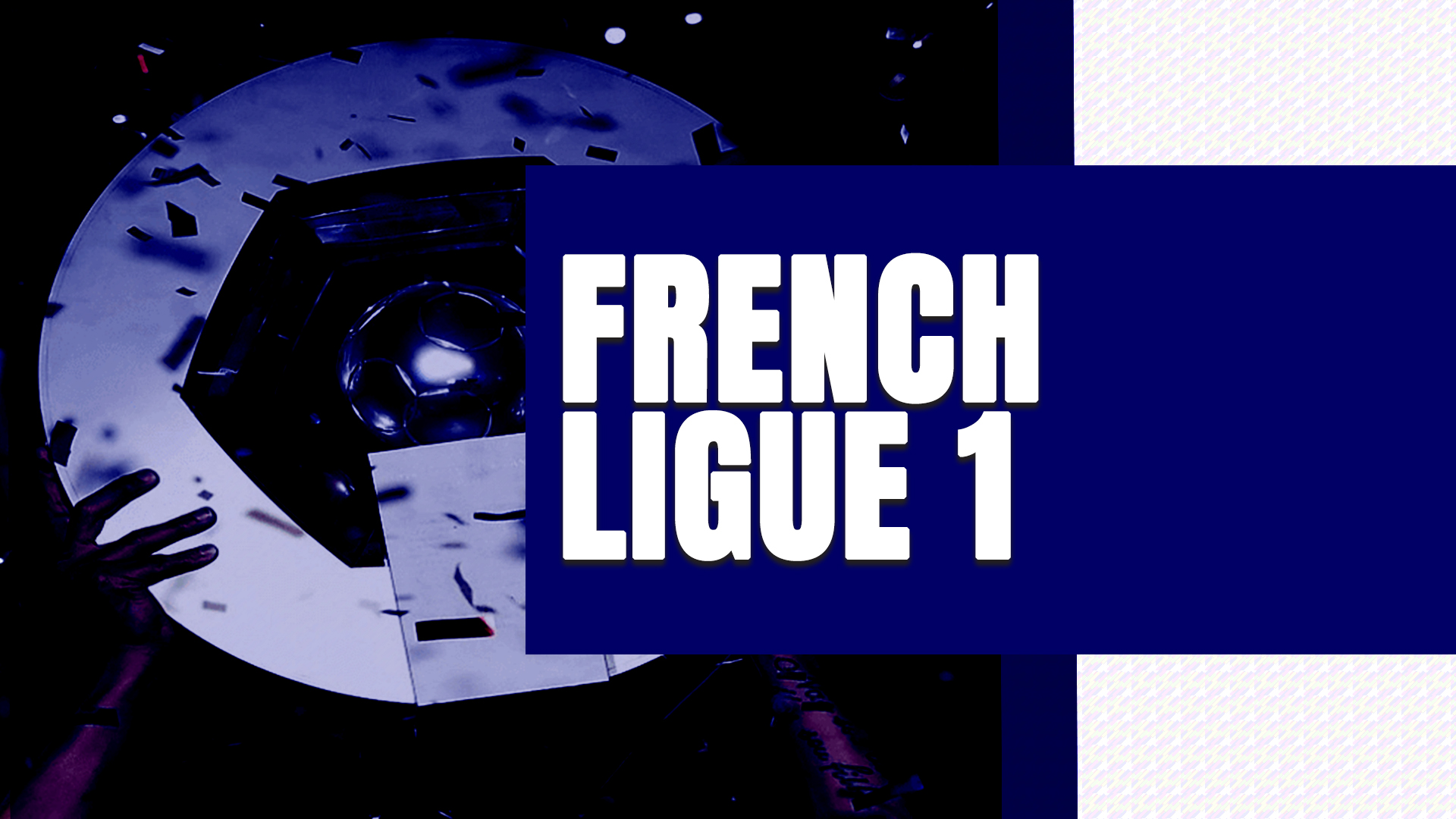 Paris St. Germain dropped points in a defeat at Nantes but Marseille didn’t get the needed victory to reduce the point gap at the top of the French Ligue 1 standings.

Paris St. Germain is still 13 points clear at the top, while Nice moved a point away from Marseille.

Strasbourg fell further away from the top three after dropping points against Saint-Etienne.

Rennes moved 2 points from the top four after a convincing win against Troyes.
Slow progress for Lyon and Monaco. They were both involved in ‘1-1’ draws.

Saint-Etienne moved up two positions to 16th.
21 points for each of the teams in the bottom four spots in the standings.

In a match that ended up producing more red cards (2) than goals, the reigning champion (Lille) was held to a goalless draw at home by Metz.

Sehrou Guirassy scored a brace as Rennes followed their defeat in Paris (to PSG) with a healthy 4-1 victory against relegation-threatened Troyes.

Saint-Etienne ended a winning streak but stayed unbeaten in four straight league matches by evenly sharing 4 goals with a Strasbourg side that was also in search of the maximum points to close in on the top 3.

Back-to-back draws for Monaco after a ‘1-1’ draw with bottom table Bordeaux.