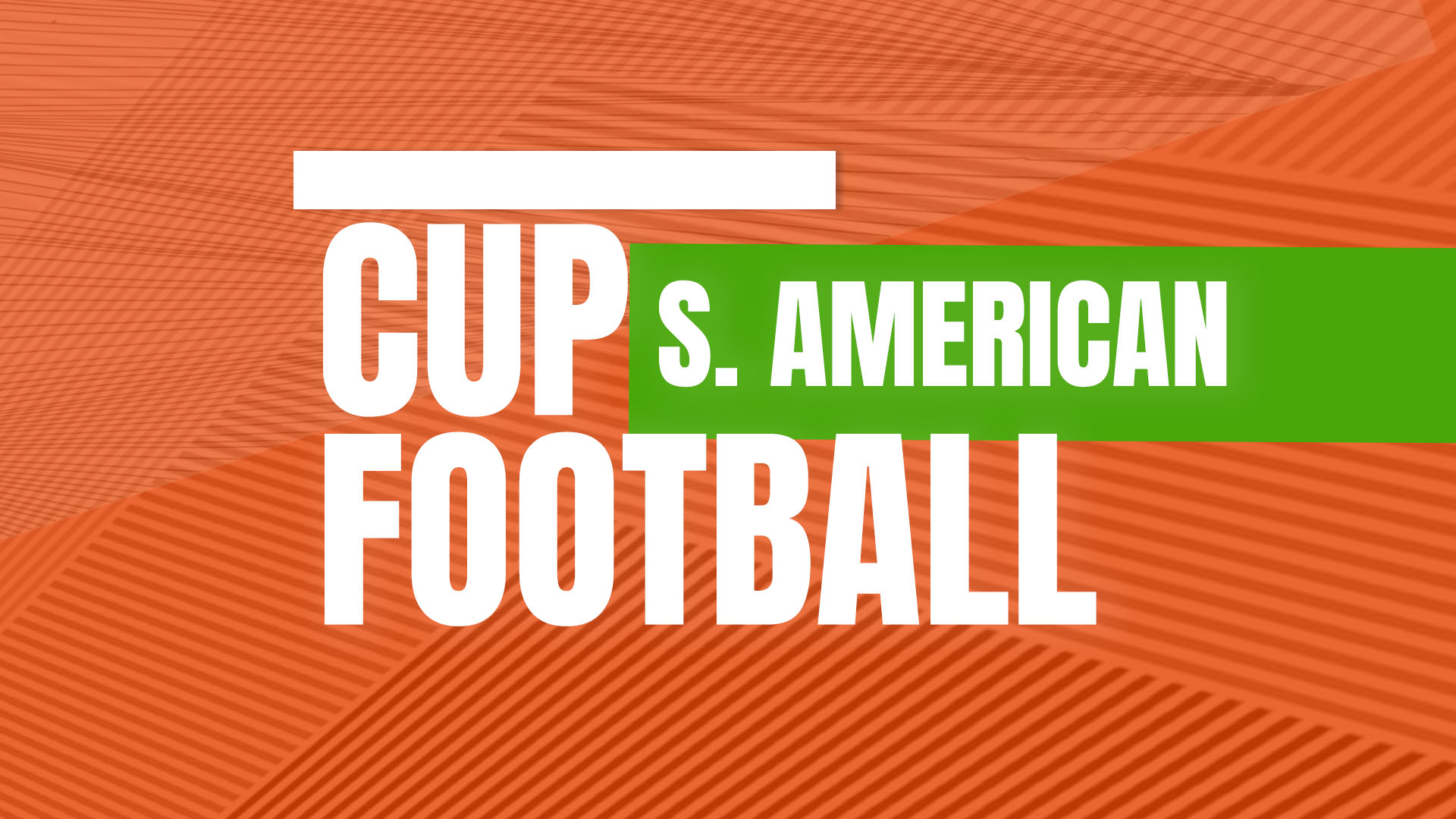 Flamengo was the first to reach the semifinals by knocking out Corinthians on a 3-0 aggregate score.

Velez Sarsfield added a goal to their 3-2 lead from the first leg to eliminate Talleres by a 4-2 aggregated score.

Estudiantes got knocked out by Athletico Paranaense to leave Vélez Sarsfield as the only Argentine club left in the 2022 Copa Libertadores. Vélez Sarsfield will have to go through Flamengo to get to the final.

Palmeiras have now got to go through Athletico Paranaense to reach the final for the third straight year.

PALMEIRAS IS ON TRACK TO WIN THREE IN A ROW.
Playing the majority of the game without a numerical advantage did not stop Palmeiras from moving on to the semifinals. Palmeiras remain on track to a third straight Copa Libertadores title after a 6-5 penalty shootout win against Atletico Mineiro.


Palmeiras played with 10 men from the 29th minute and played with 9 men from the 82nd minute to eventually win the tie through the penalty shootout. Danilo and Gustavo Scarpa were sent off on a red card for reckless tackling and stomping their studs on opponent’s feet.

Atletico Mineiro also had a player sent off towards the end of the regulation time when Eduardo Vargas picked up a silly red card for insubordination.

The 2-2 draw from the first leg was unchanged during regular play in the second leg. Palmeiras came out on top through a 6-5 win from the penalty shootout