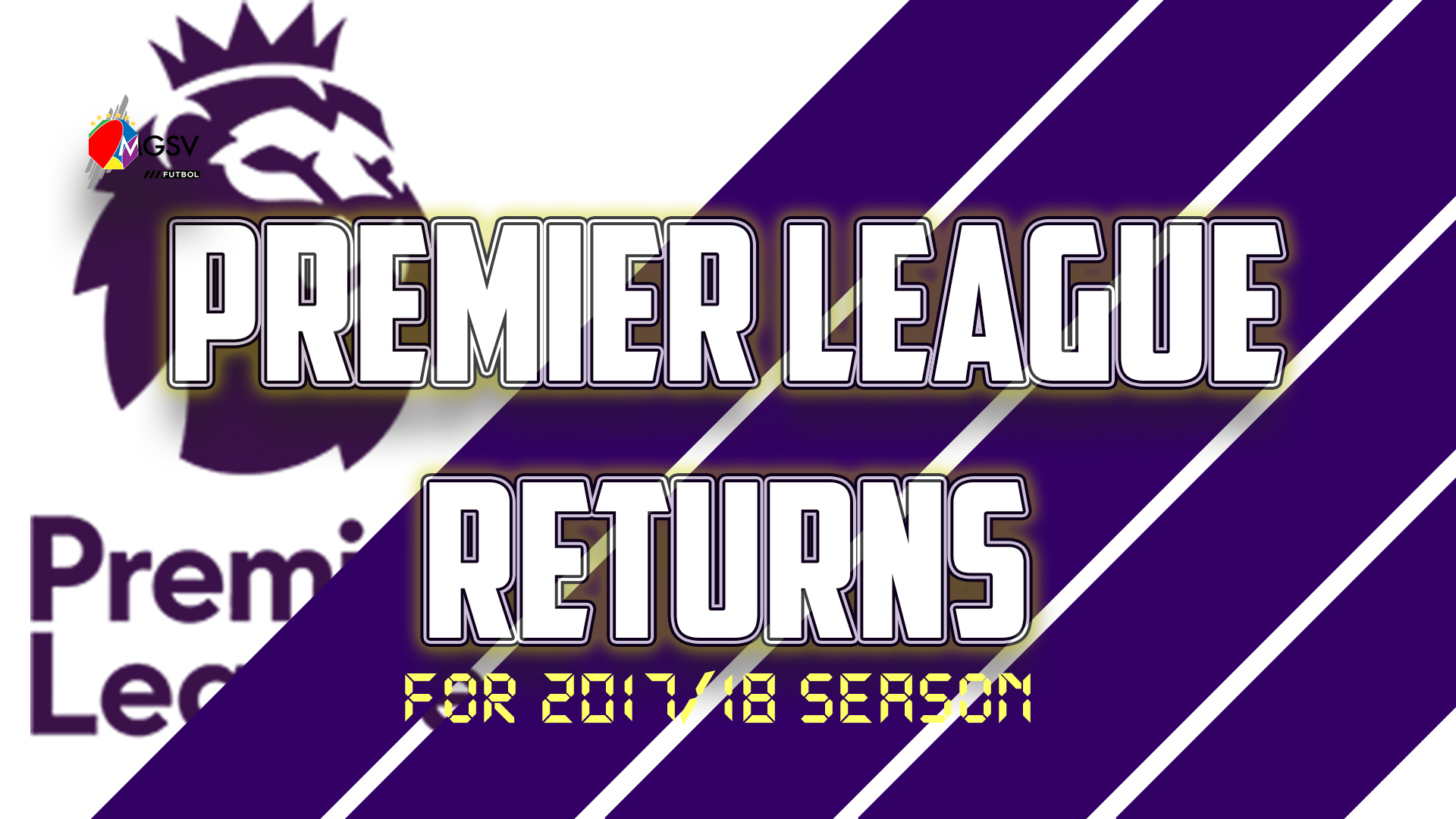 We are just a day away from the #PLkickoff.  The Emirates Stadium, London is where the 2017/18 Premier League season will begin on August 11, 2017. Arsenal takes on Leicester City in a match that both sides will be hoping to avoid leaving empty handed.

The top six teams in the league will be coming into the season with hopes of securing the PL title. It will be interesting if a surprise team can come and steal the show like Leicester City did in the 2015/16 season. 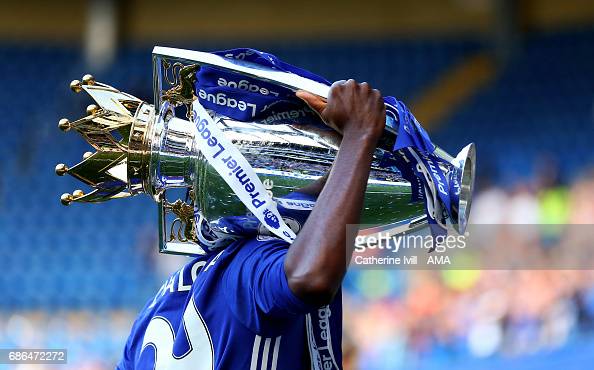 Here are the opening round fixtures