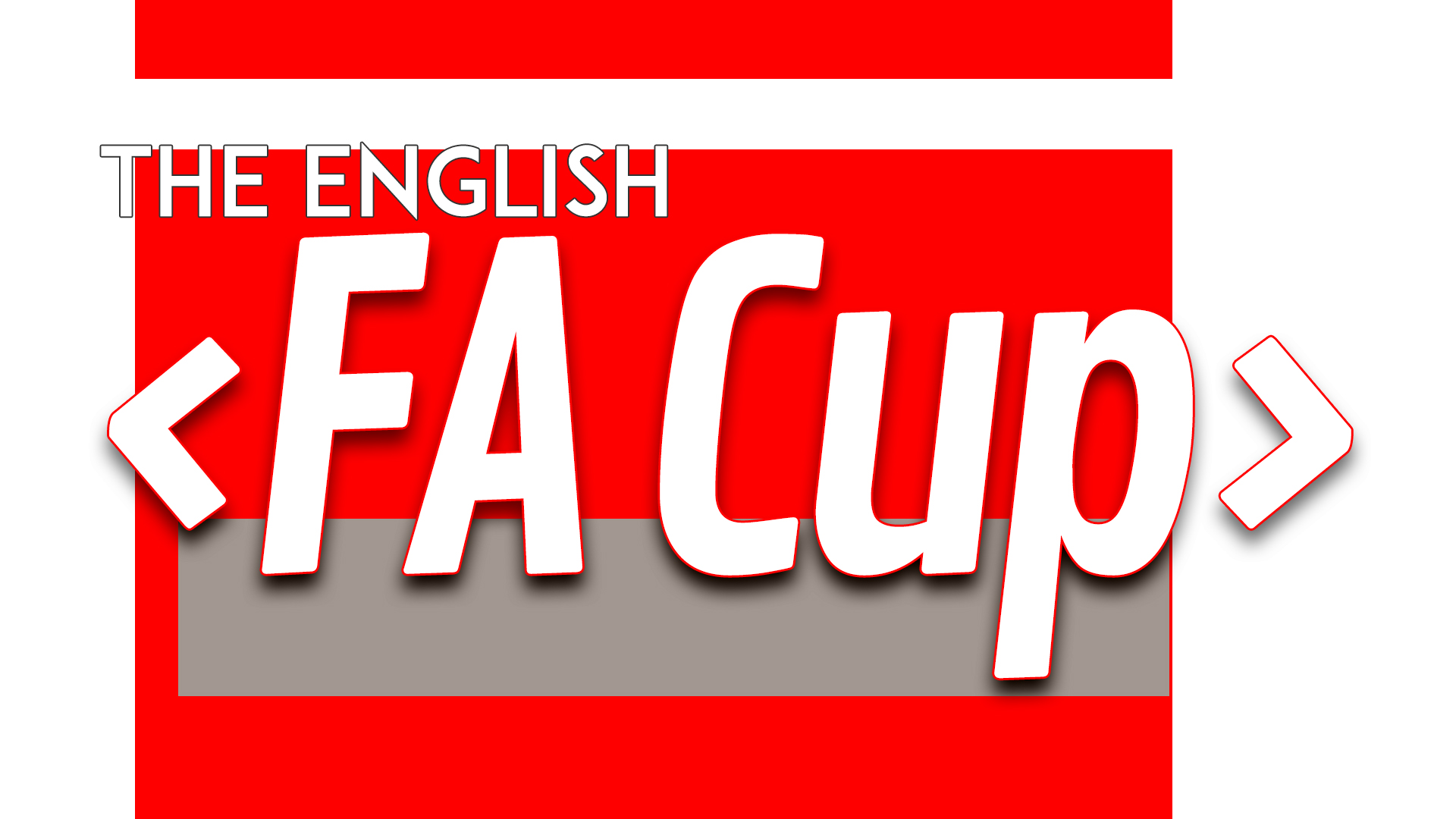 FA CUP
There will be 15 Premier League teams in the 5th round of the 2020 English FA Cup. 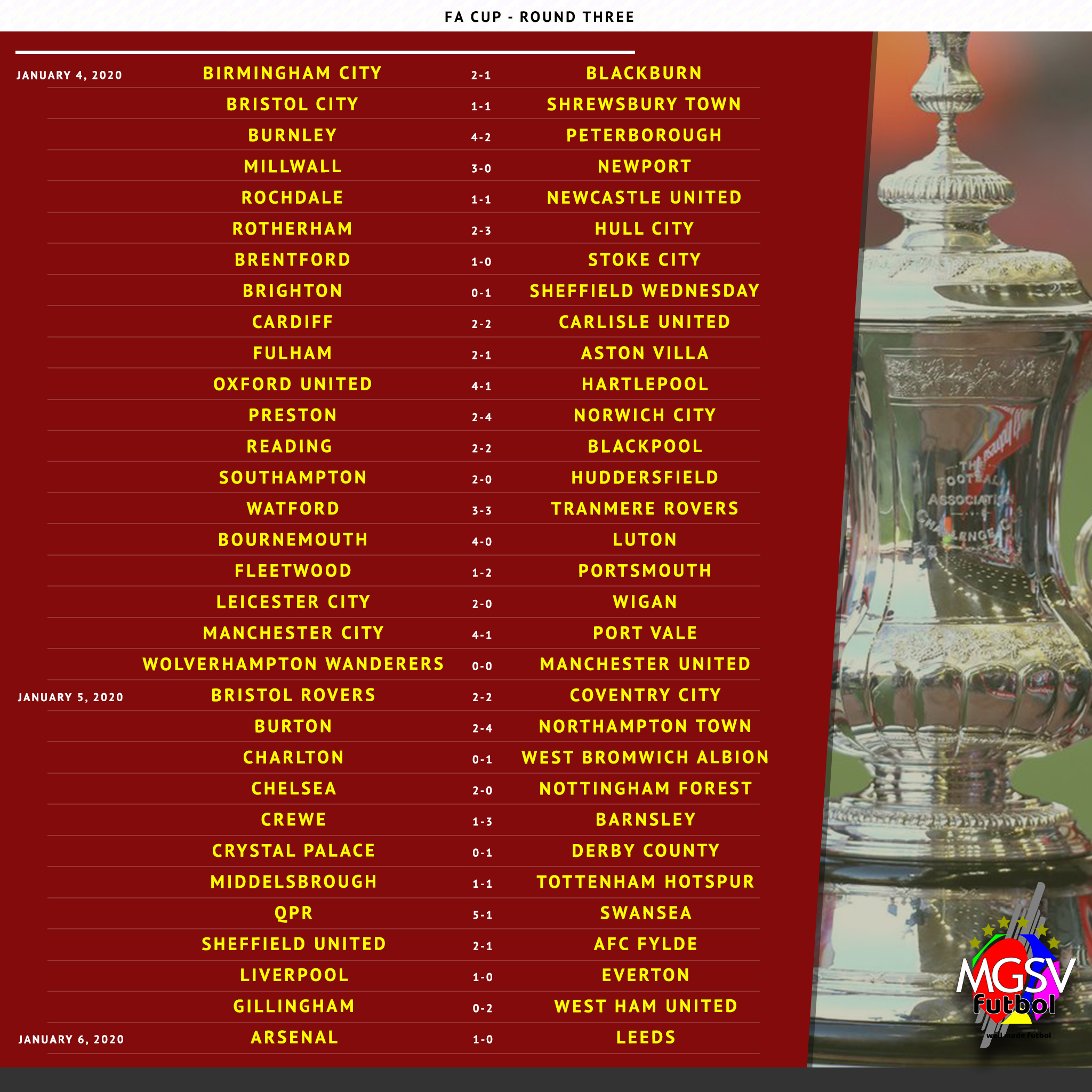 Holders Manchester City will face Fulham, while the current Premier League leaders (Liverpool) will have either second-tier Bristol City or third-tier Shrewsbury Town.

It will be a Championship affair between Queens Park Rangers and Sheffield Wednesday, and an all Premier League meeting between Bournemouth and Arsenal. 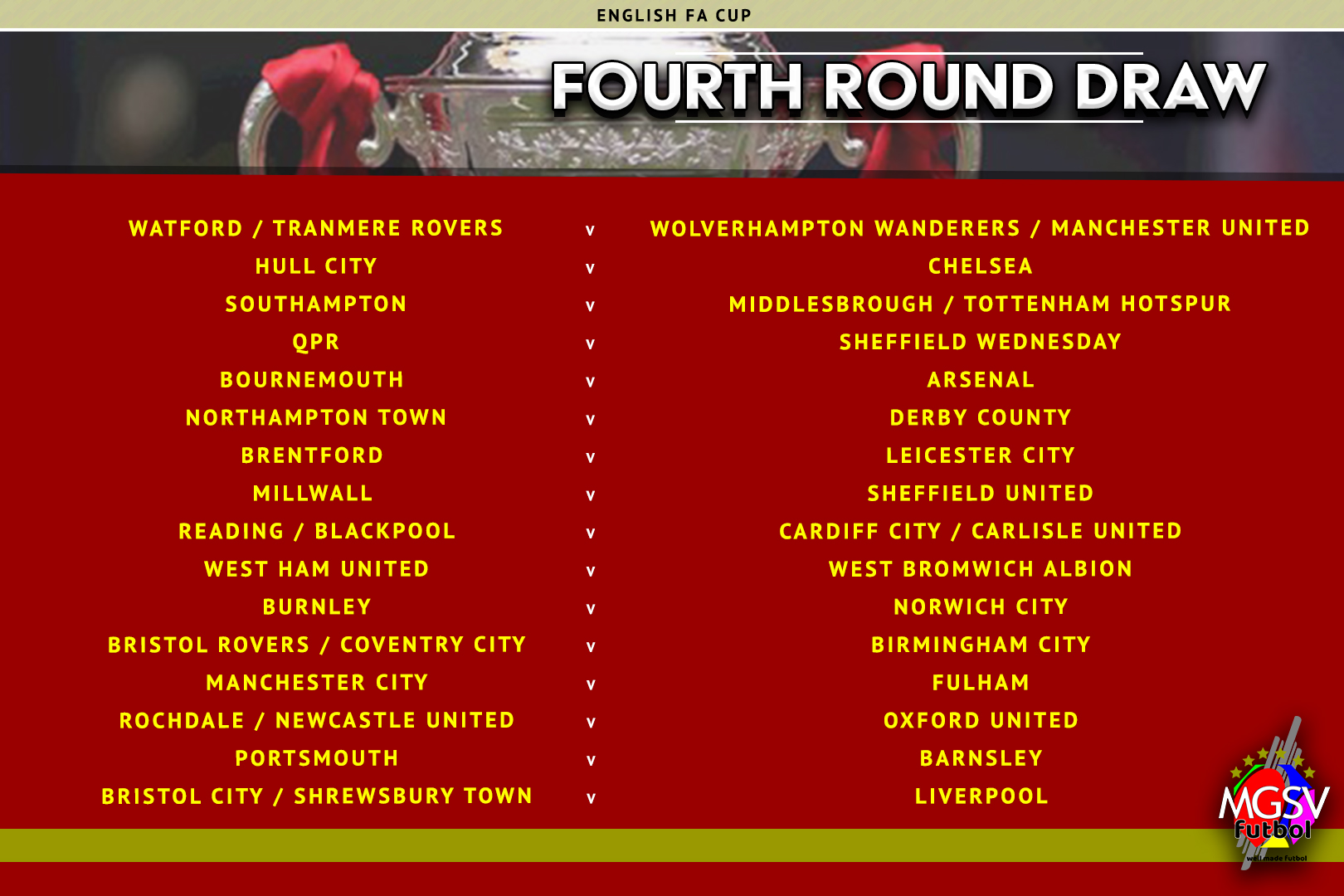