On Monday, December 17, 2018, the knock-out stage draw for the UEFA Champions League and the UEFA Europa League will be held to let us know the next hurdle that 48 teams involved will have to jump on their way to the prestigious title.

Can defending champions Real Madrid rewrite their own record and win the Champions League for the 4th consecutive season? 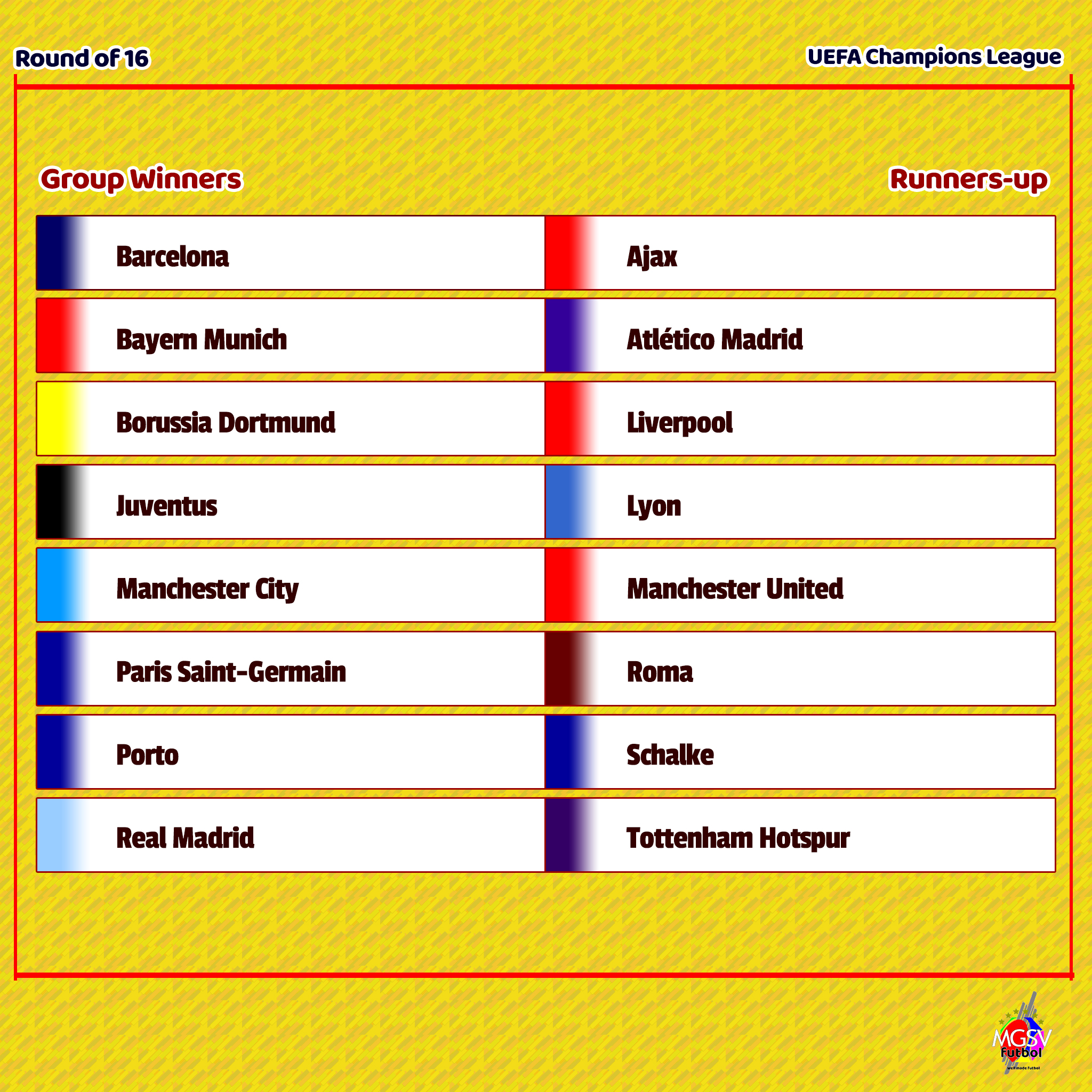 The teams from Manchester are the only teams with managers that have had a successful attempt at winning the UEFA Champions League. José Mourinho for Manchester United and Pep Guardiola for Manchester City.

Manchester City was the only English side to win their Group despite all Premier League side advancing to the Round of 16.
Ajax will carry the torch for the Dutch Eredivisie the same way Porto will do for the Portuguese Primeira Liga. 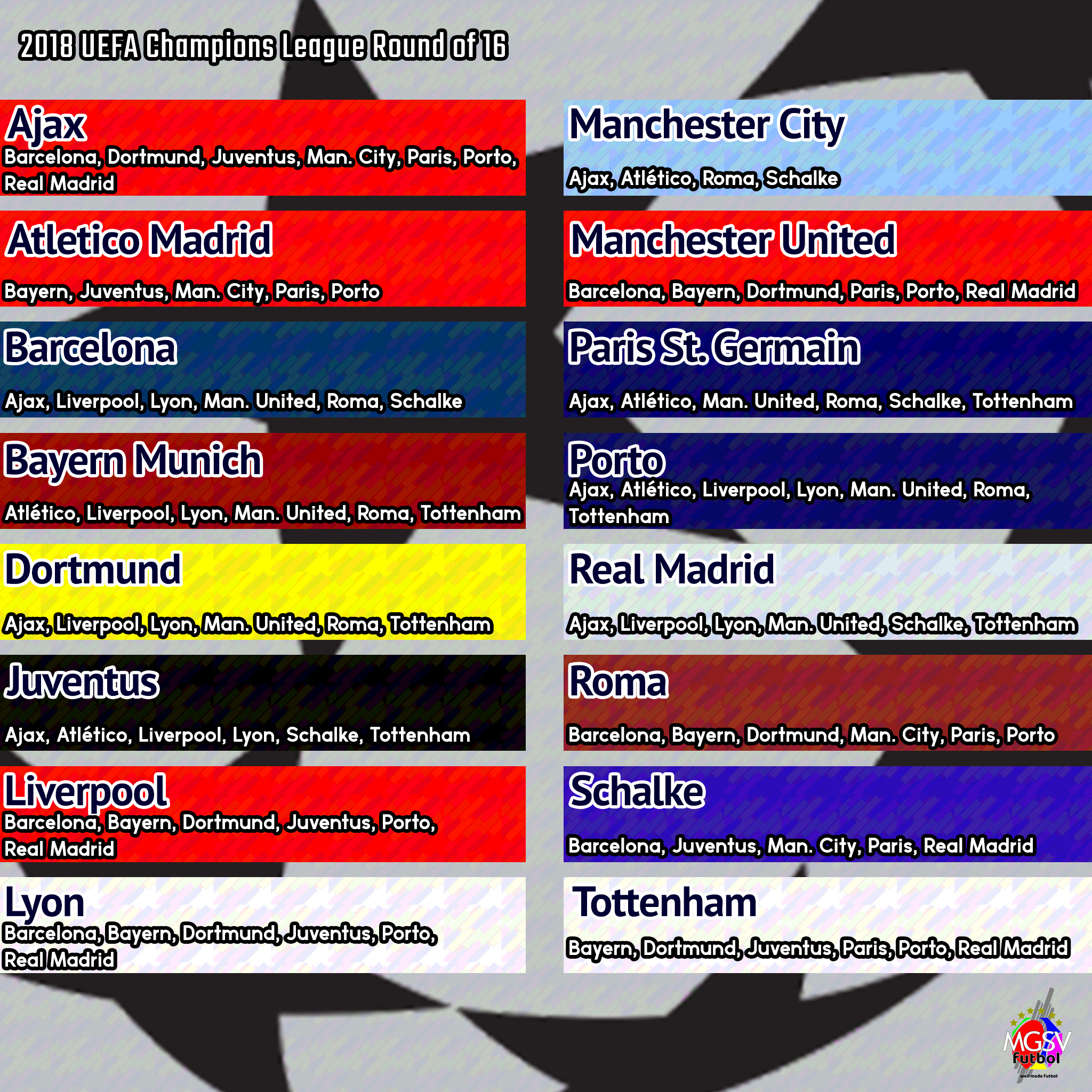 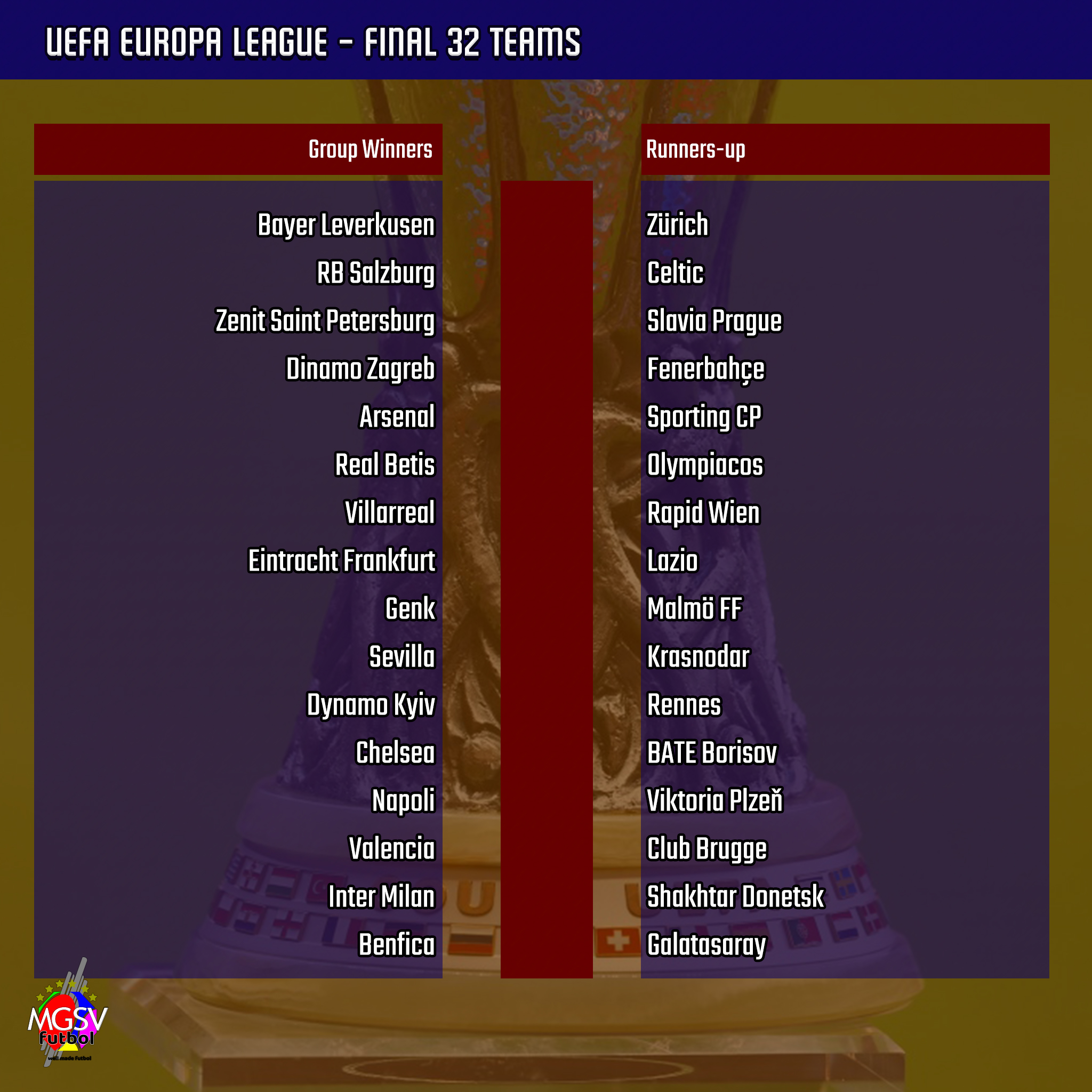 Atletico Madrid has their target on the Champions League this year, so the title is up for a new home.

The English Premier League teams (Chelsea and Arsenal) are looking strong in the competition but you can’t count out the Spanish La Liga teams. Record winners Sevilla are likely to repeat their history.

With Eintracht Frankfurt had a perfect run group that consisted of Lazio and Marseille, the German Bundesliga could be where the trophy might end up.

Strong oppositions from the UEFA Champions League are here to offer a better challenge to the survivors of the group stage. The likes of Napoli, Valencia, Inter Milan, and Benfica