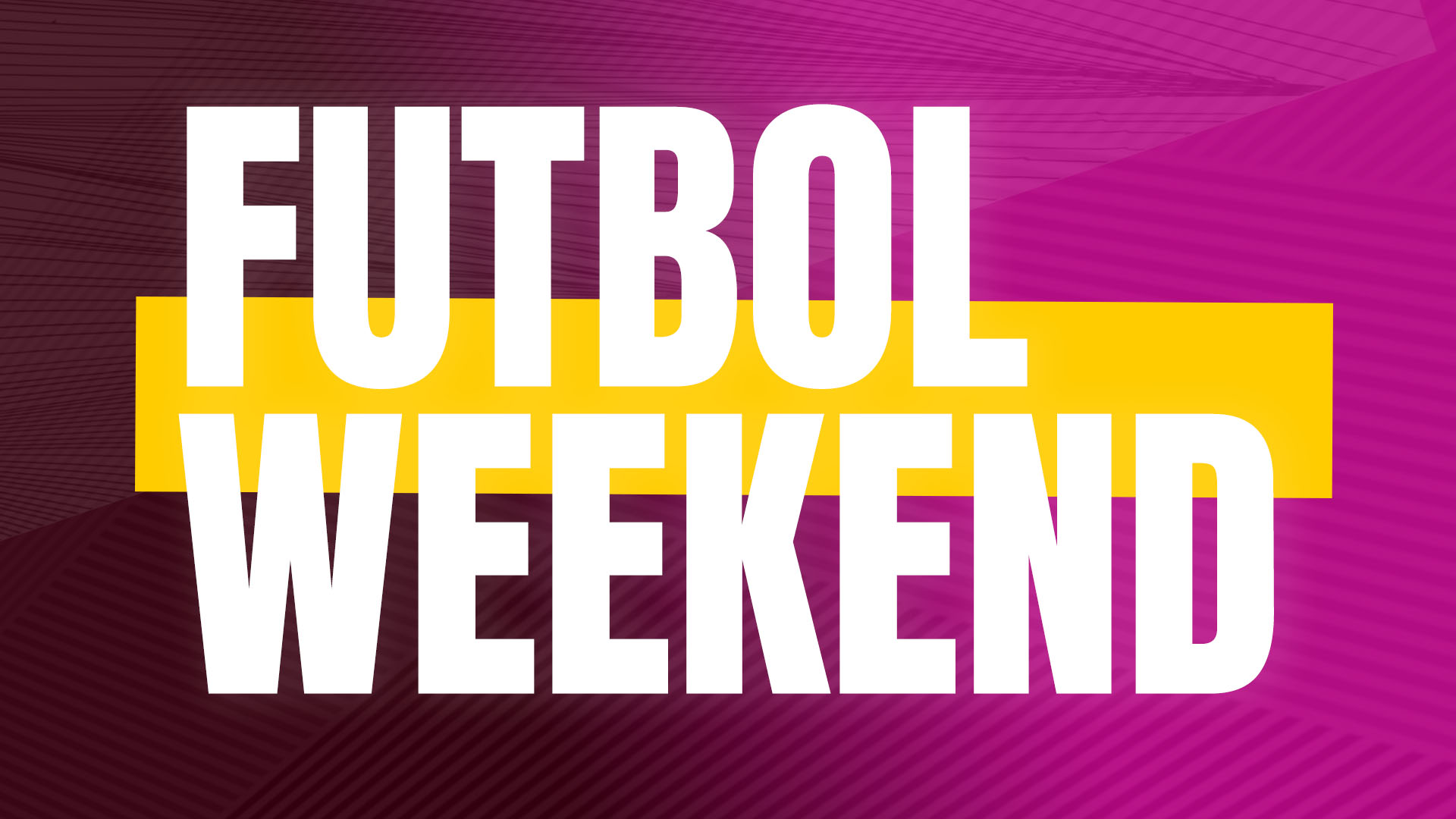 If you can’t watch all the scheduled matches for this weekend into Monday, these are the highlighted fixtures for you to pick from.

Paris St. Germain remains unbeaten and is the first team to cross the 30-point mark after a 3-0 win at Ajaccio. They will be taking on Troyes in the next fixture. Troyes is coming from a 2-2 draw with Lorient.

Lens moved up a position to 2nd in the league standings after a narrow win at Marseille in the last round. A win against Toulouse will be needed for Lens to guarantee a stay in the position.

A ‘2-2’ draw with Troyes dropped Lorient a position to 3rd place but Lorient remains equal on points with Lens. A win against Nice could get Lorient back to second place if Lens comes up short against Toulouse.

Marseille will be at Strasbourg in search of a result to amend last round’s defeat to Lens.

October 30.
Auxerre vs Ajaccio
Brest vs Reims
Monaco vs Angers
Nantes vs Clermont Foot
Rennes vs Montpellier
Lorient vs Nice
Lyon vs Lille

There is no more than a point gap between the top 12 positions in the German Bundesliga standings after 11 rounds played.

A defeat against relegation-zone Bochum narrowed Union Berlin’s lead at the top of the German Bundesliga standings to a point. Union Berlin will desperately need a positive result against Monchengladbach to stay on top of the table.

Bayern Munich and Freiburg are both in a position to take the top spot.

Dortmund, Mainz, and Hoffenihim are all in a position to end the round in the ‘top 4’.

Newcastle United entered the ‘top 4’ after beating Tottenham in the last round. They will guarantee their stay in the ‘top 4’ for another round if they can get a win against an Aston Villa side that is coming from a 4-0 win (against Wolves) and a new manager in Unai Emery.

Liverpool will hope to bounce back from their defeat (against Nottingham Forest) with a positive result against Leeds.

Napoli is the only unbeaten team left in the Italian Serie A after 11 rounds played. Next up for Napoli is a game at home against Sassuolo.

Cremonese is the only team left without a win in the league. They will face a Udinese side that has suffered consecutive league defeats after an unbeaten start to their season.

After their unbeaten start to the season ended in last round defeat to Lazio, Atalanta will go to Empoli to amend the points dropped.

AC Milan used a 4-1 win against Monza to move up a position to 2nd place. A win against Torino this weekend will keep AC Milan on the right path to defending the league title.

A defeat against Napoli dropped Roma out of the ‘top 4’ but a win against Hellas Verona in the final match of the round could get them back in there if Lazio and Atalanta fail to get a win from their respective matches.

Juventus will be looking for their third league win in a row when they go to Lecce. After failing to advance from their Champions League group, a positive result in the league is a must for Juventus.

Morale should be high for Inter Milan. They will be looking for the three points against a Sampdoria side that is coming to this game after their first league win of the season (against Cremonese).

El Clasico result is still deciding the title race as a 3-point gap remains between Real Madrid and Barcelona at the top end of the table. For their next game, Barcelona will be away against Valencia while Real Madrid will be at home against Girona.

Atletico Madrid moved up to 3rd with a win against Real Betis in the last round. They can only guarantee their league position with a win at Cadiz.

Real Sociedad and Real Madrid are the teams threatening Atletico Madrid’s position in the league at the moment. The two clubs will play against each other this round; with Real Sociedad playing as the host.

Flamengo were convincing winners in the knockout stage, while Athletico Paranaense edged each tie by a goal.

Flamengo won the title three years ago but lost the title last year.
A consecutive defeat in a final will be a major blow to Flamengo.

Athletico Paranaense has played in one Copa Libertadores final (2005) and lost it. 17 years later, they get another chance to amend that.