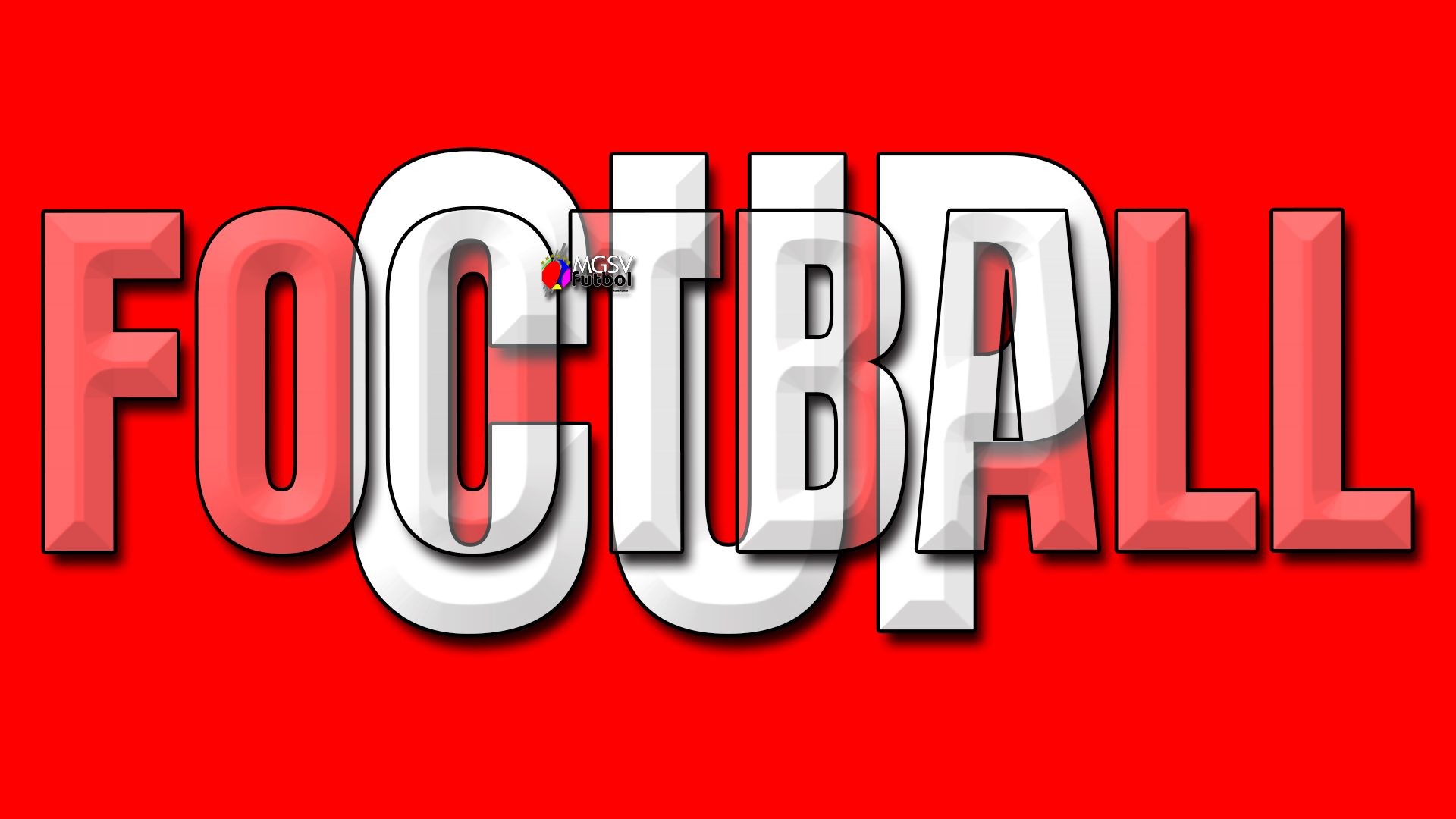 Bayern Munich retains the title as German Super Cup winners after a 3-1 victory against Borussia Dortmund.

Robert Lewandowski scored a brace in Bayern Munich’s 3-1 victory against Borussia Dortmun at the Westfalenstadion.

Now both teams turn their eye to the new German Bundesliga season. Dortmund has a win under their belt from the opening round of the season while Bayern Munich dropped points in a draw.

The result of this Super Cup is a sign that Dortmund still has some work to do if they are to deny Bayern Munich their 31st Bundesliga title and a 10th successive season as German Bundesliga champions.