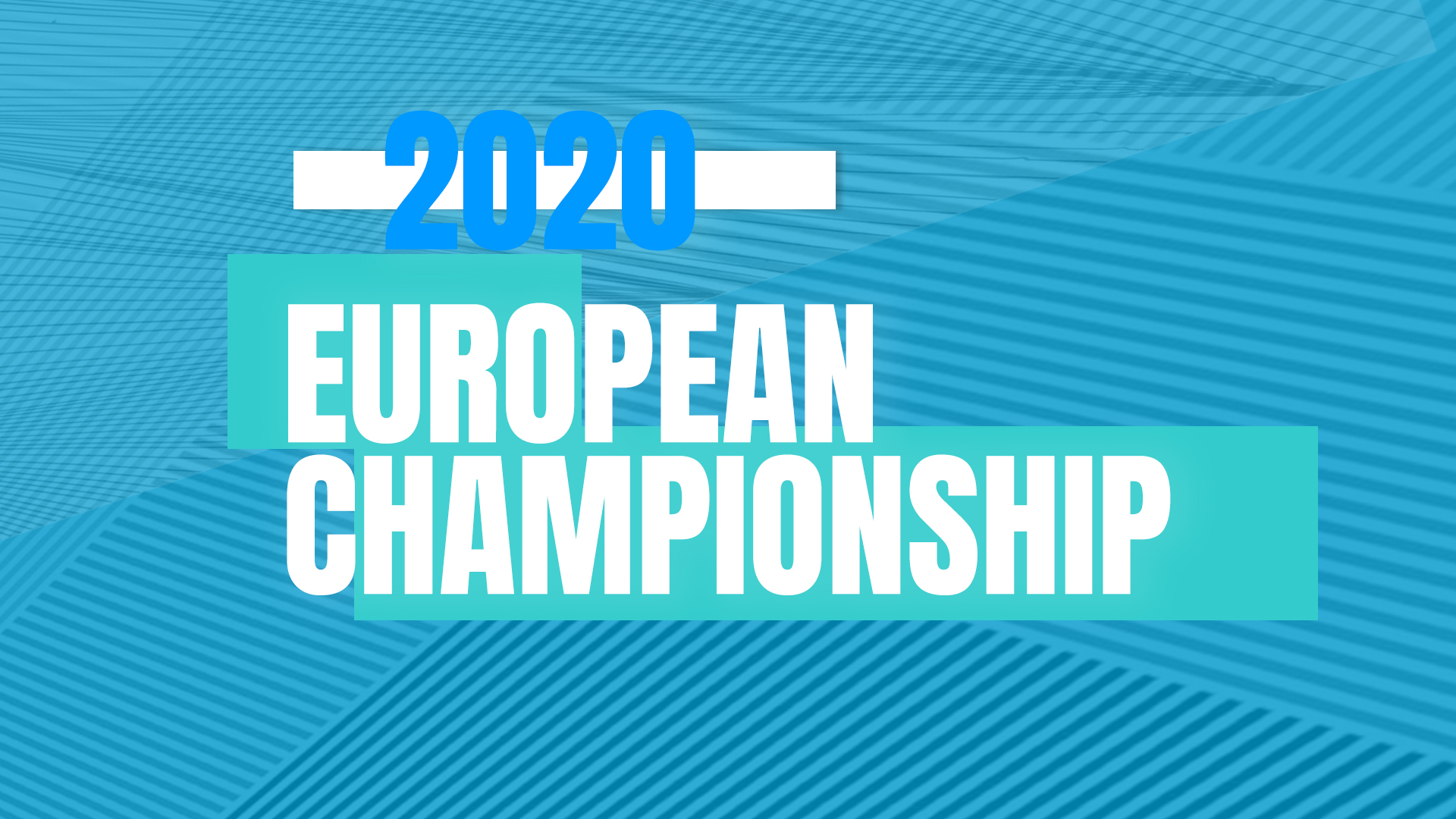 In ‘Group B’ and in ‘Group F’ are multiple past winners sharing a group.  In the case of Group F, three of the 4 teams are past winners.

Finland (Group B) and North Macedonia (Group C) are making their tournament debut.

Group F is where the expectations are split three ways since there are three past winners with the quality in the squad to win the group and the tournament.
Portugal, France, Germany are all expected to top their group.

Group F would’ve been more of a ‘Group of Death’ if only the top two could advance to the next round. The defending champions (Portugal) are in the same group as the winners of the most recent World Cups; France and Germany. The three giant teams have Hungary with them in Group F. The expectation is that Hungary will be the team to be on the receiving end of the hammering while the three contest for the top 3. 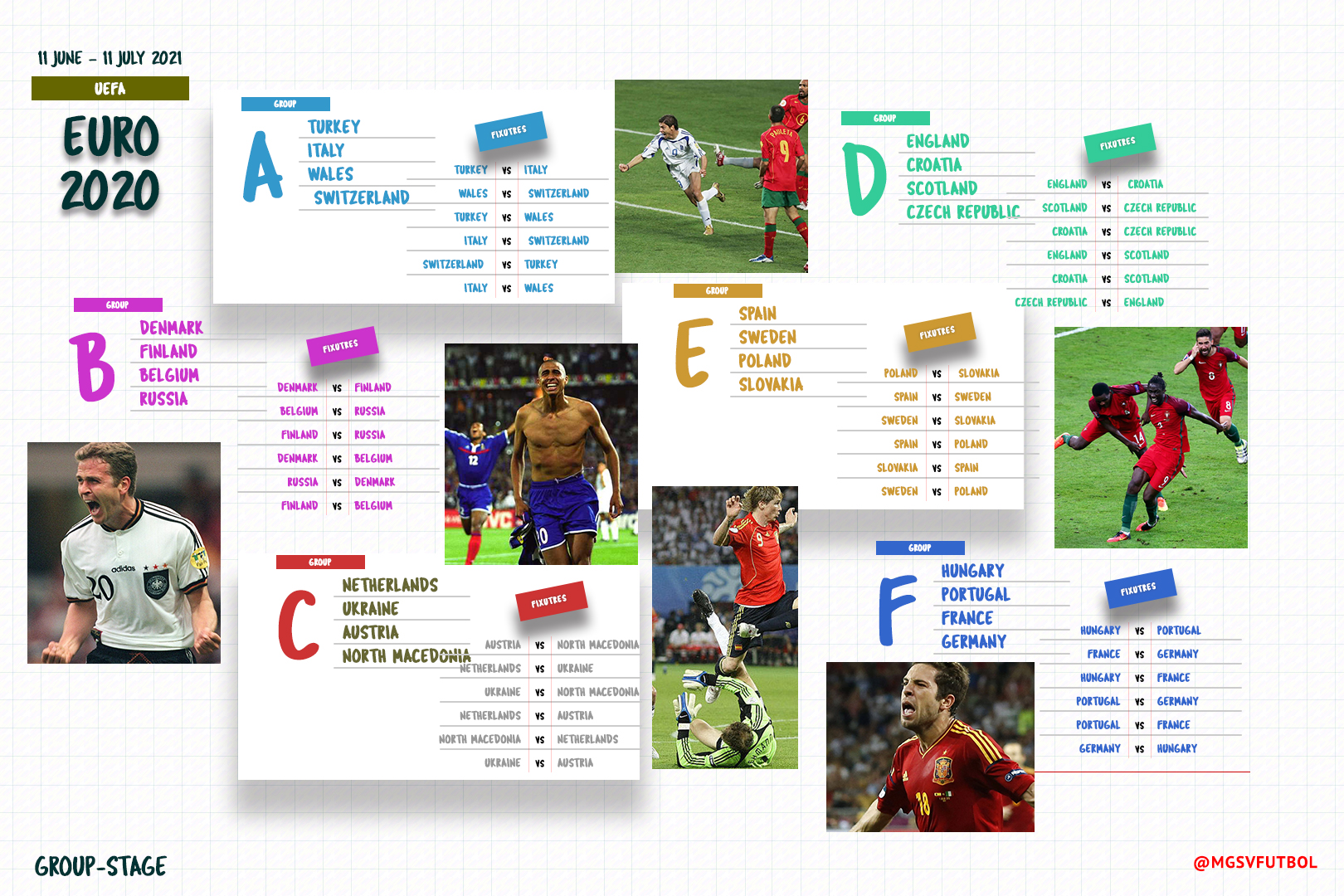 Greece, winners in 2004 are missing from the 2020 tournament.
Portugal is playing to defend their first title won in 2016.

Italy’s last and only title in the tournament came in 1968 when they played as the host nation. Their recent performance are showing signs that the Italians could double their title wins in the competition this tournament.

The ‘golden generation of Danish football won the title in 1992 in Sweden. The current Denmark team won’t be expected to do as much, but failure to make it out of Group B won’t be acceptable.
Russia won the competition in 1960. Anything beyond the ‘Round of 16’ for Russia will exceed expectations by everyone but Russians and fans of the Russian national team.

The Netherlands was the winner in 1988 in Germany. They have the team to compete but we can’t be too sure about their tactical approach to the games.

Even for those of us who are aware of this fact, it is always a shock when you realize that England has never won the competition. The talent and familiar names in the English national team will be on display. Are they good enough to win the competition? – Yes!*.

The Czech Republic was the winner in 1976. They are in Group D, and we expected a tough battle for them to make it out of that group.

Spain is a three-time winner. Their first was in 1964 as host nations, and the other two came through their ‘Golden Generation’ after defending the 2008 title in 20012.

France has won the competition on two occasions, as host in 1984, and in 2000 when Belgium and Netherlands co-hosted. 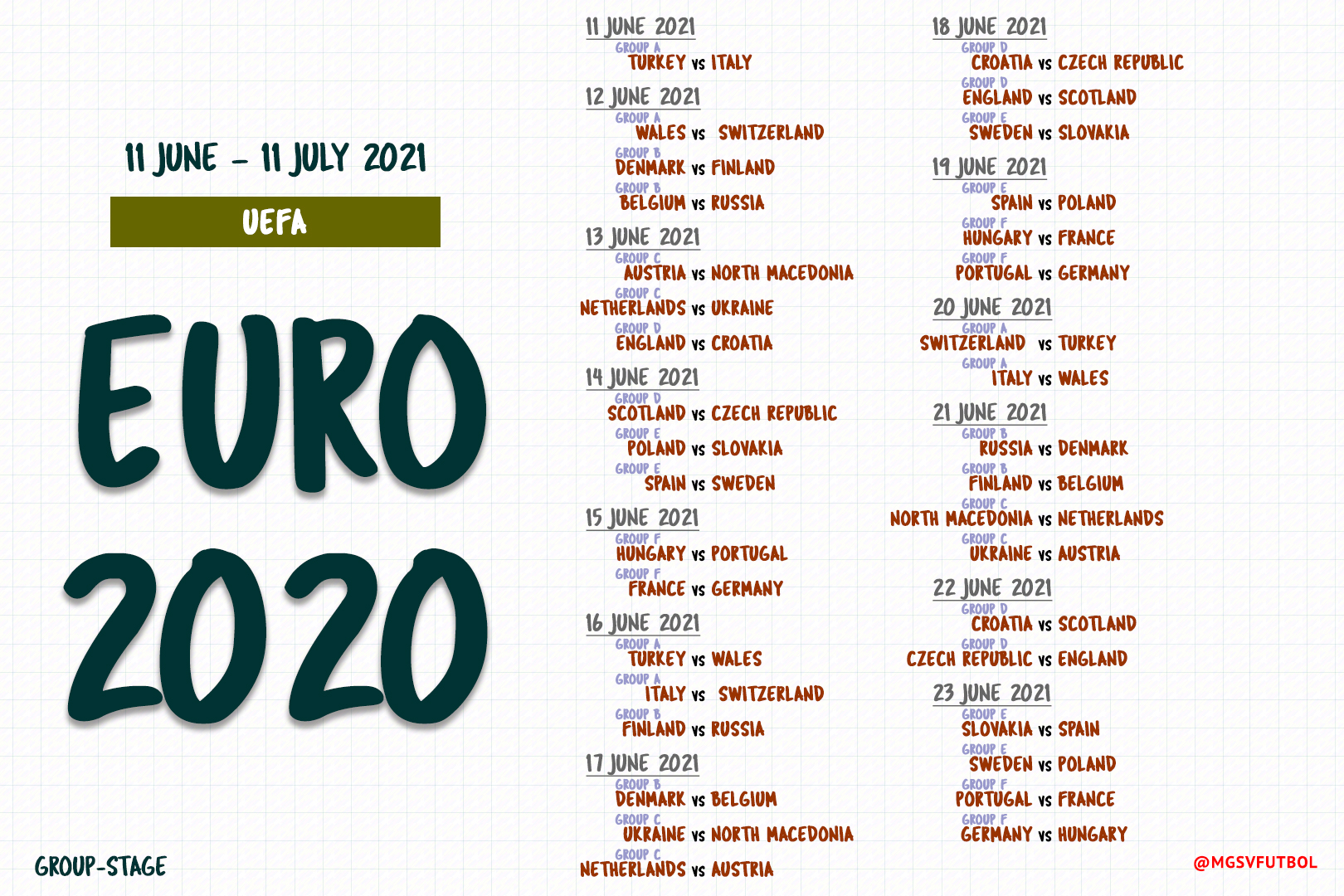