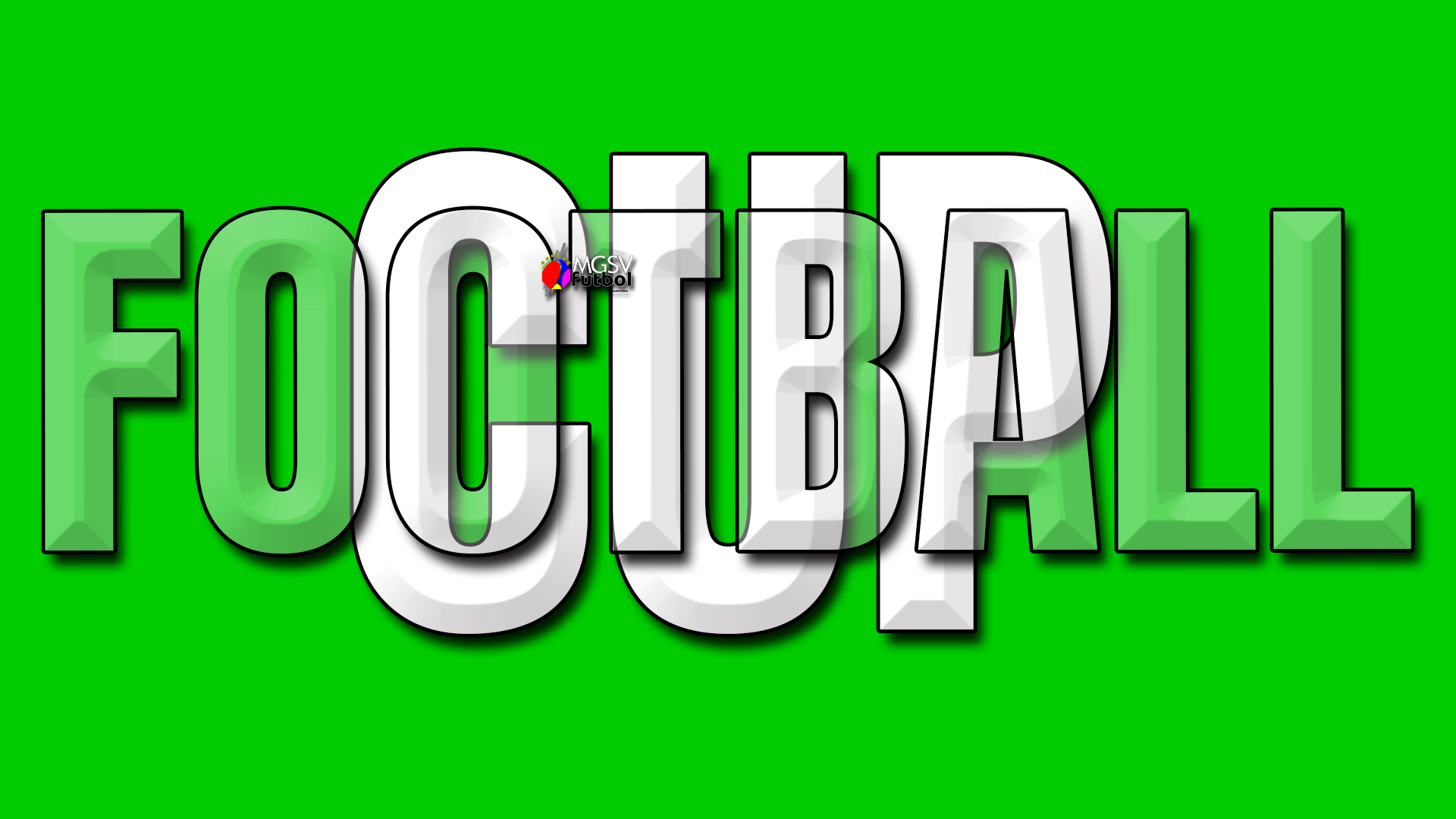 Madrid moves on to the final after another El Clasico win but it won’t be a Madrid derby final because Atletico Madrid fell short against Athletic Club.

Jan 12.
BARCELONA 2-3 REAL MADRID
Barcelona came from a goal down on two occasions to send the match into extra time.

Vinicius Junior’s match opening goal in the 25th minute was canceled out by Luuk de Jong with about five minutes left of the first half.
Karim Benzema’s goal in the 72nd minute was equalized by a goal from Ansu Fati; who had replaced Luuk de Jong in the 66th minute.

Another El Clasico victory for Real Madrid. Five in a row.
Federico Valverde ended up scoring the deciding goal on a Real Madrid counterattacking play.

Jan 13.
ATLETICO MADRID 1- 2 ATHLETIC CLUB
It was a deserved victory for Athletic Club to join Real Madrid in the Spanish Super Cup final.
Yeray Alvarez and Nico Williams got the goals (following a corner kick) to get Athletic Club from a goal down to a semifinal win.