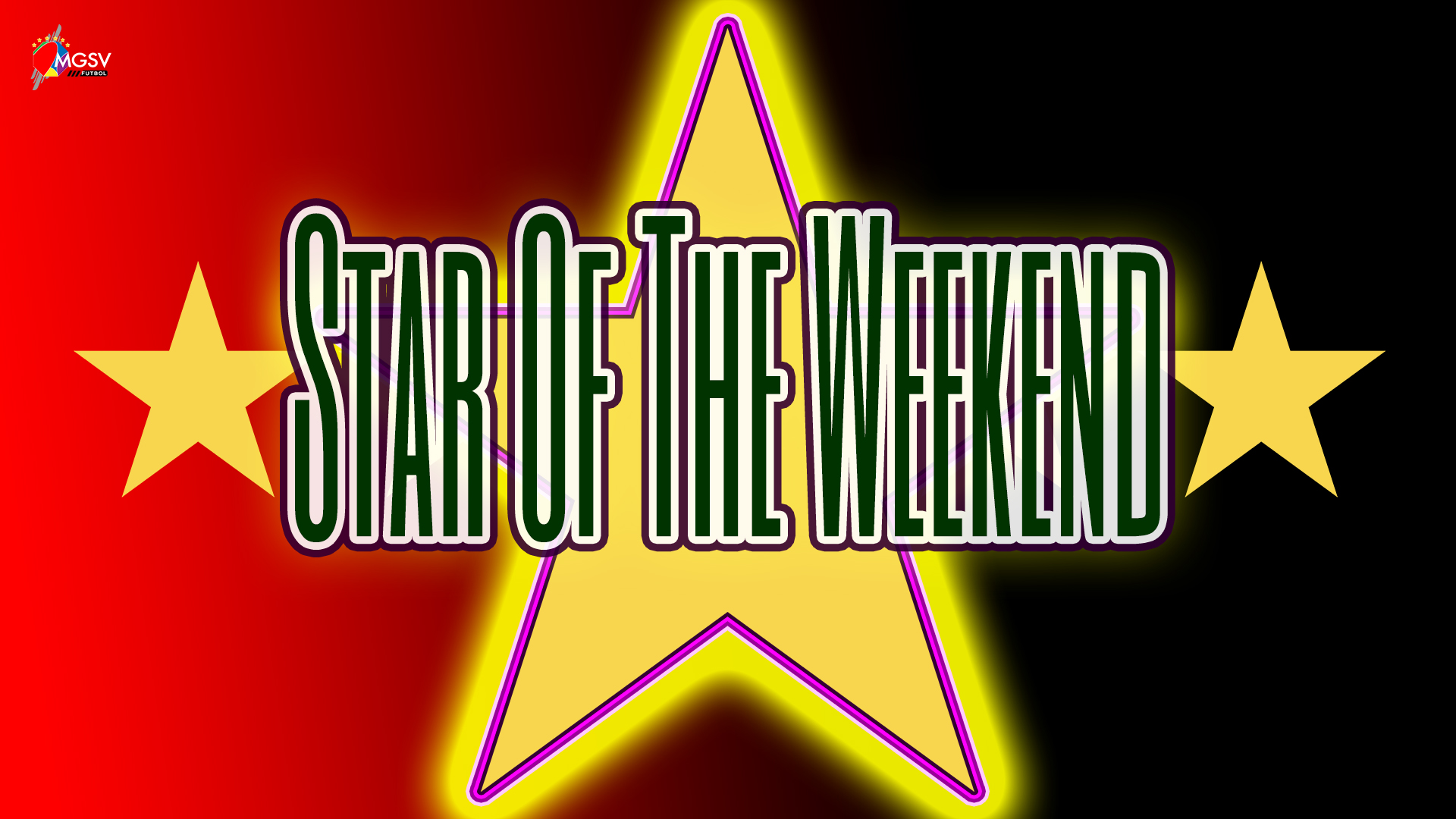 They made their own luck. These are the players that were instrumental in their team’s performance over the past weekend.

As it is with every other week, picking the outright brightest star is never easy, and sometimes blinding. There were many bright spots over the weekend, but these are the men that were able to make our list.

The final shortlist for #SOTW included… 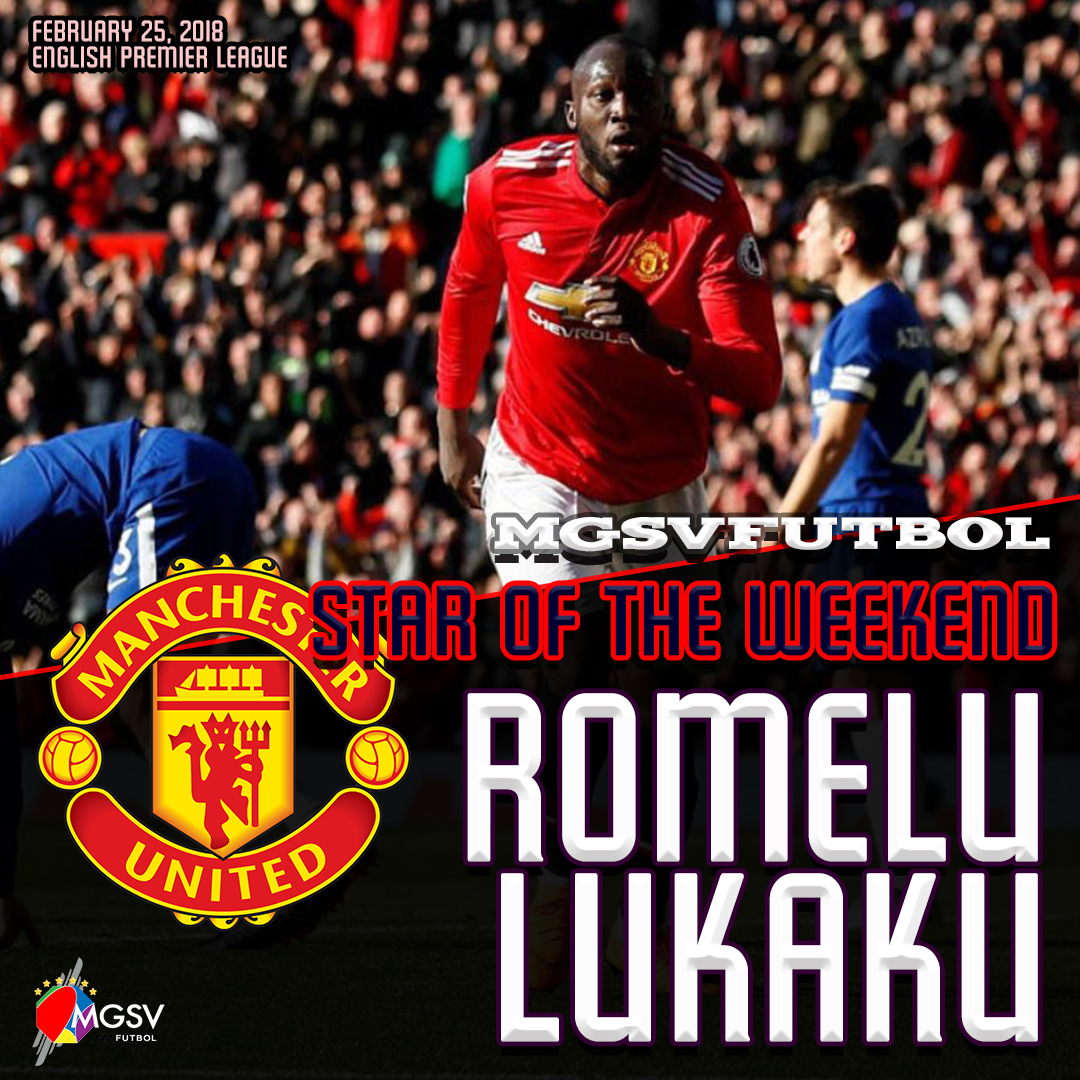