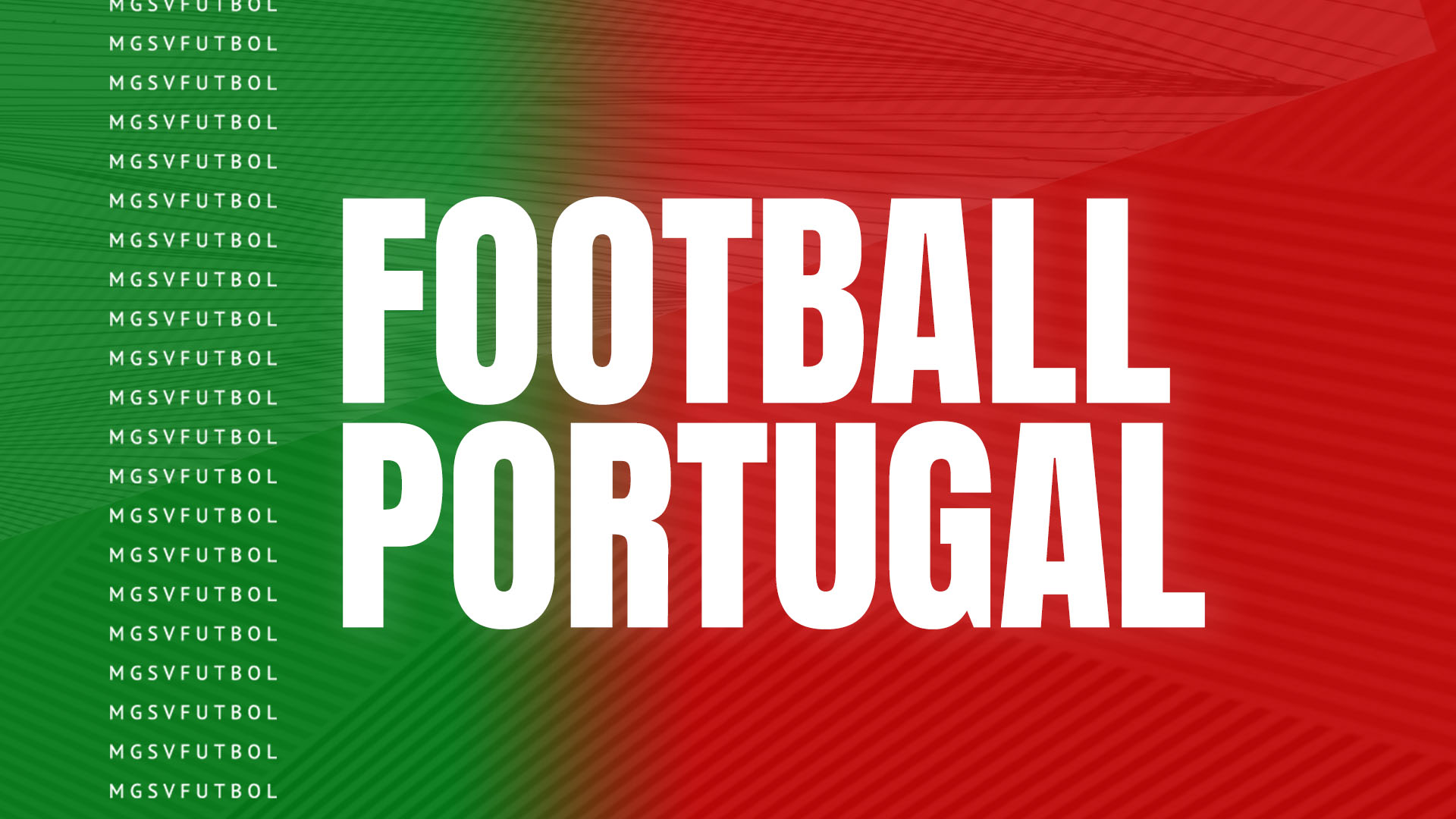 Two clubs from the city of Lisbon and the other from Porto are running the show in Portuguese football.

Benfica, Sporting CP, and FC Porto are the most successful football clubs in Portugal and have spent their entire existence in the top division of Portuguese football 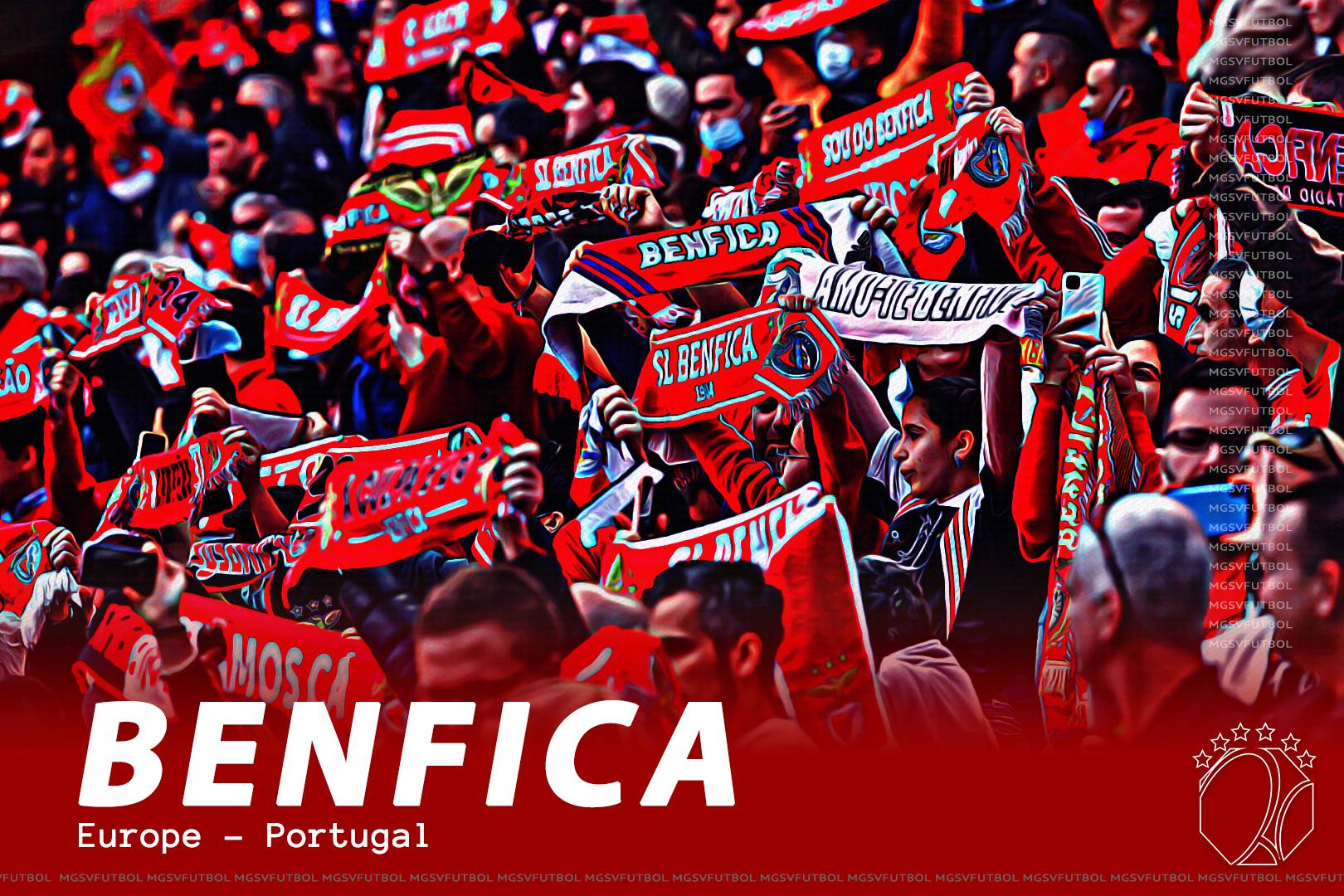 If you had to be a fan of one of the three clubs, which one will you bank your happiness on for the next decade?

WHICH CLUB IS WINNING THE 2022/23 PORTUGUESE PRIMEIRA LIGA?

Porto will enter the new season as the defending champions.
Sporting CP will look to reclaim their title.
Benfica will be looking to get back to the top of the pile.
There was a 9-point gap between the big three and the rest of the league at the end of the 2021/22 Primeira Liga season.

Braga was their closest competition to the ‘Big Three’ last season. If we are to take Braga out of the equation, the gap between the ‘Big Three’ and the rest of the league would’ve been 23 points. 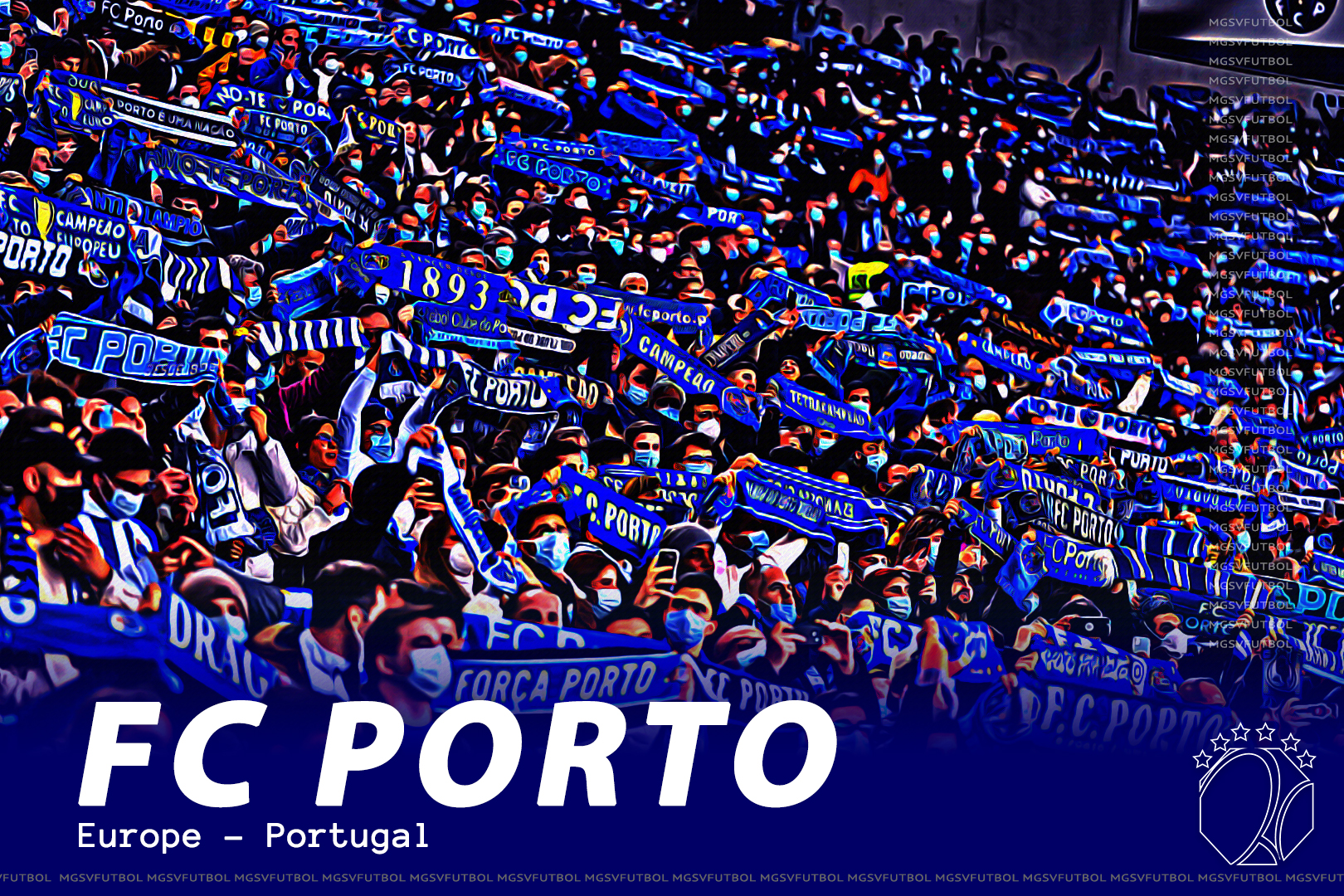 16 OF THE LAST 22 SEASONS HAVE HAD A SOUTH AMERICAN PLAYER AS THE LEAGUE’S TOP SCORER.

Pedro Gonçalves (Sporting CP) has been the only Portuguese national to finish as season top scorer since 2000. He did so in the 2020/21 Primeira Liga season when Sporting CP was their first league title since 2002.

A Brazilian national has been the league’s top scorer in 9 out of the last 22 editions of the Primeira Liga seasons: Leidson (Sporting CP), Mario Jardel (Porto and Sporting CP), and Jonas (Benfica) have been the top scorer on 2 occasions. Then there is Hulk (Porto), Pena (Porto), and Nene (Nacional)

It shouldn’t be a surprise that the league’s top scorer in Portugal has been coming from one of the ‘Big 3’ clubs.

There have been 4 occasions since 2000 that the league’s top goalscorer was not from one of the ‘Big Three’.

Mehdi Taremi (Iran) is the only Asian on the list. 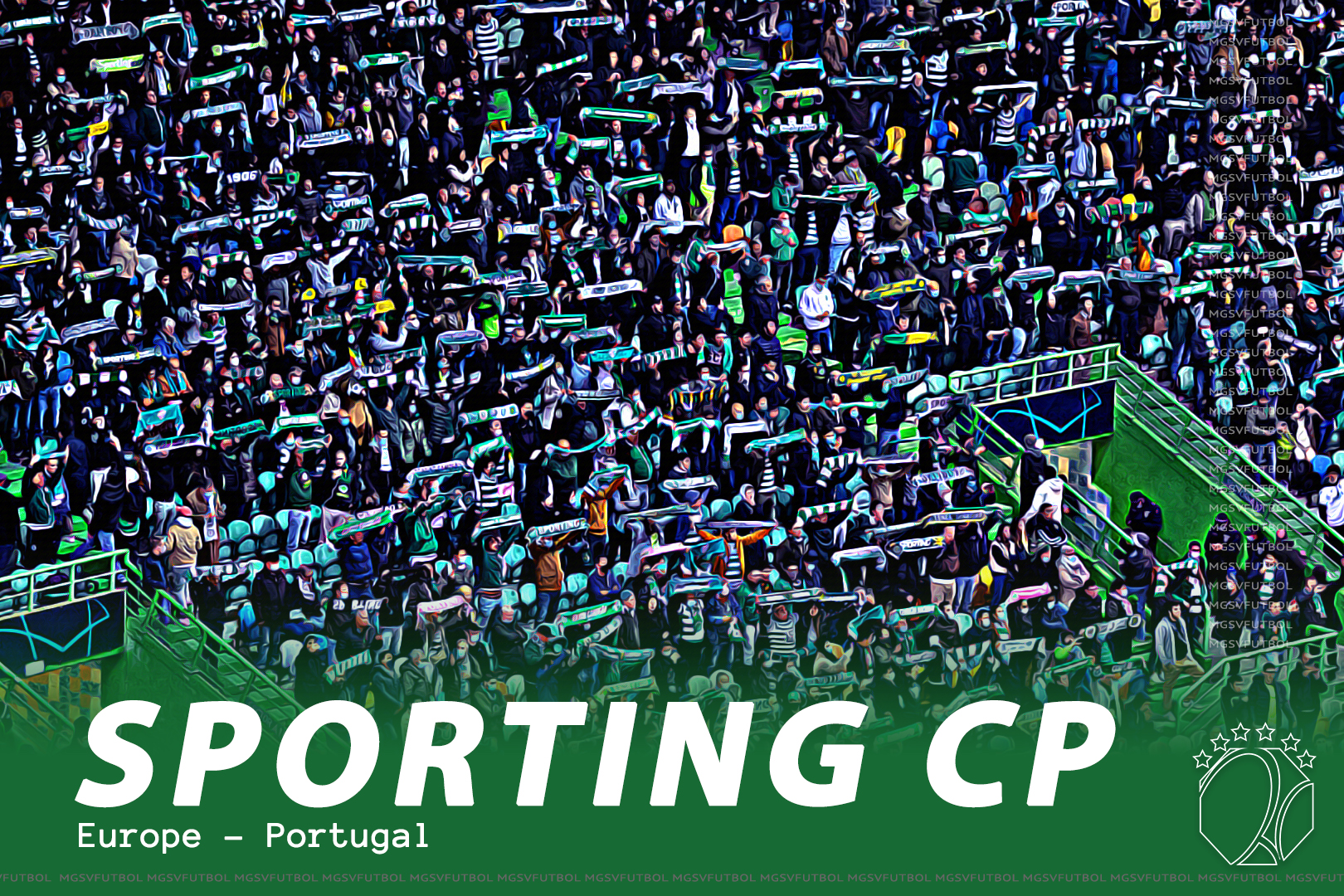