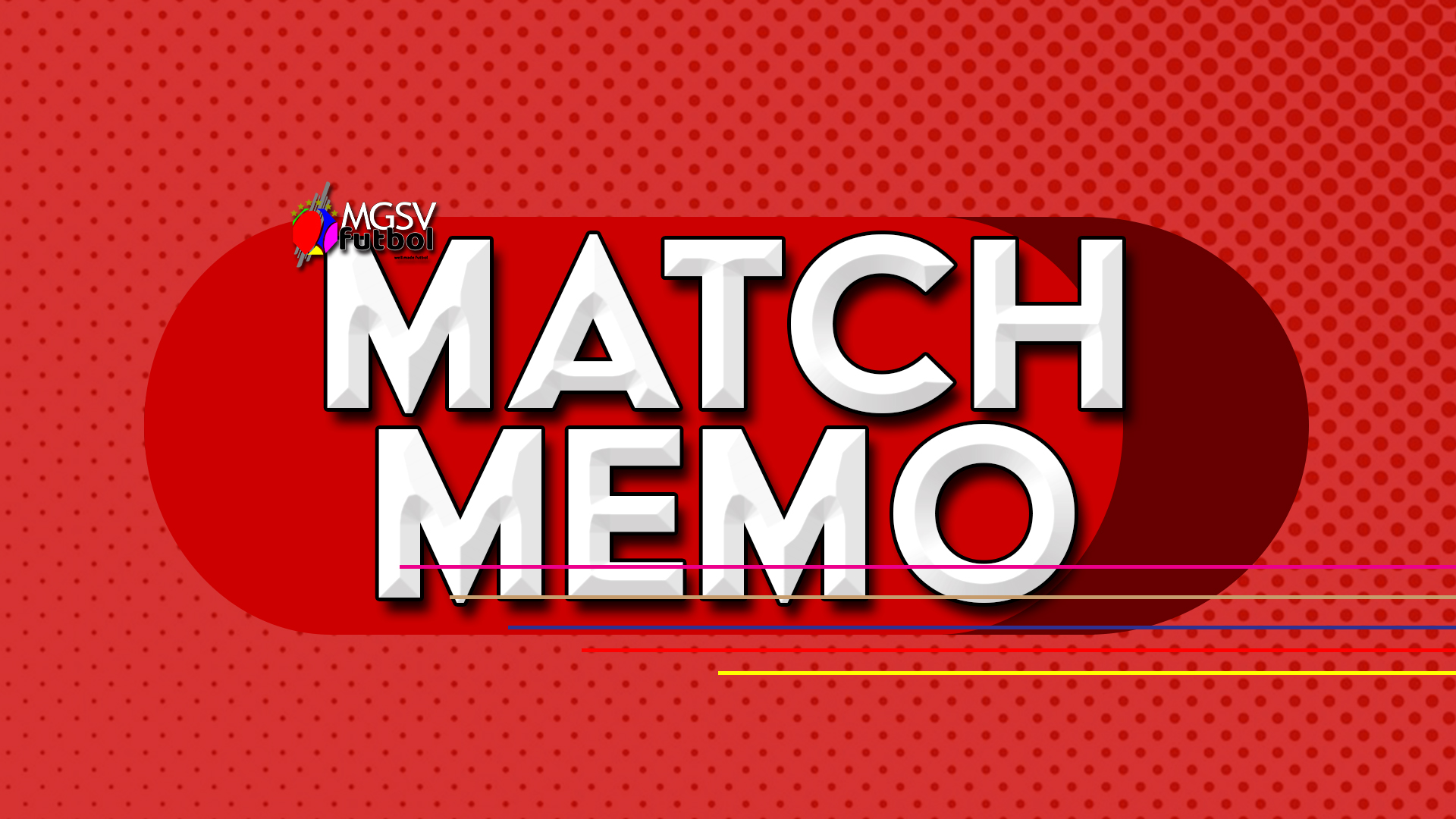 These two teams are sitting at the bottom of their respective leagues and are the top candidates for relegation at the end of the 2020/21 domestic season. 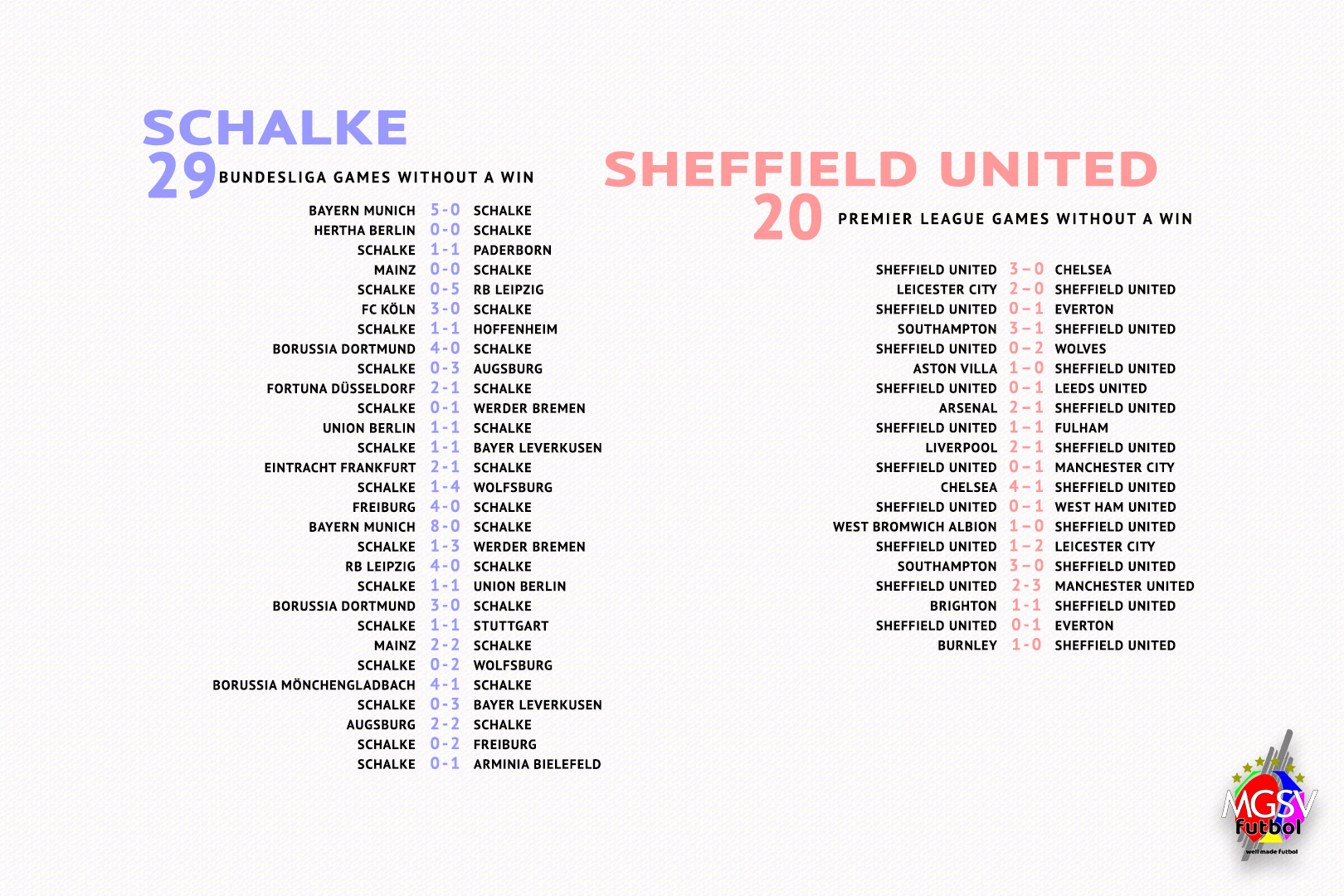 The failure to find three points in Berlin will make it 30 Bundeslgia matches without a win.
With 34 matches in the Bundesliga season, Schale will need to end their winless run (soon) to avoid making it a 34 consecutive league games without a win.

January 2, 2021
Hertha Berlin vs Schalke
Schalke will be meeting Hertha Berlin for the second time since they kicked off this unwanted streak.

As things stand in the current Premier League season, Sheffield United are on track to finish the season with a points in the single digit. Two points from their opening 16 matches.