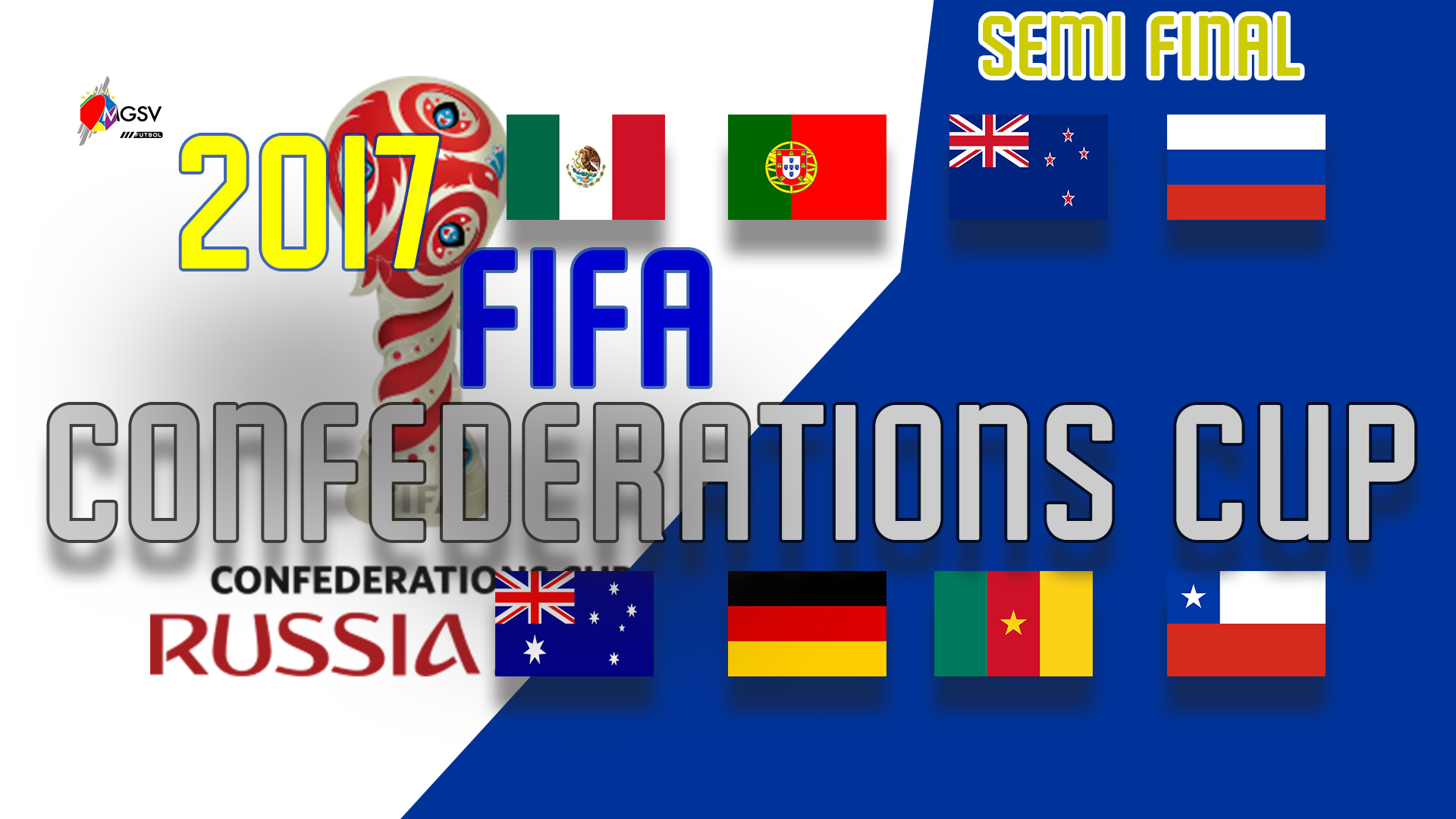 It will be a rematch of the second round of Group B as Germany and Chile will be facing each other again in the 2017 FIFA Confederations Cup.

After an exciting match that ended up in a goalless draw, Chile advanced to the final of the 2017 FIFA Confederation Cup thanks to Claudio Bravo’s heroics between the post after extra time.

While Portugal had all their penalty kicks saved, Chile on the other end was banging in all the chances.

Arturo Vidal, Charles Aránguiz, and Alexis Sánchez converted from the spot for Chile, while Ricardo Quaresma, Joao Moutinho, and Luis Nani couldn’t give Portugal a single goal in the penalty kick-off.

Claudio Bravo rose up to be the ‘Man of the Match’ after saving all of Portugal’s penalty kicks to send Chile to the 2017 Confederations Cup final and send Portugal packing. 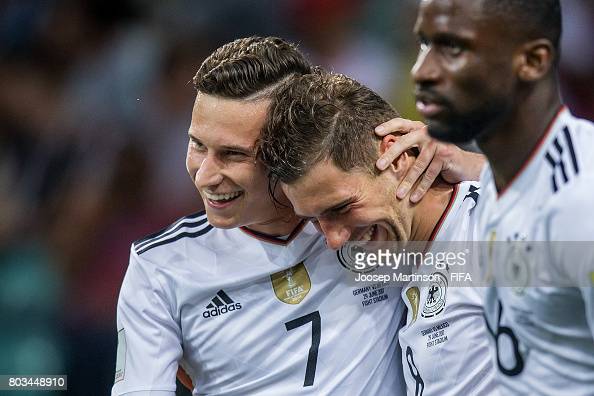 A well-organized German side did the job against an experience Mexican side.

A late scorching strike by Marco Fabian got Mexico on the scoreboard and looked to have prompted a late revival, but Amin Younes scored the final goal of the match to restore Germany’s three-goal lead. 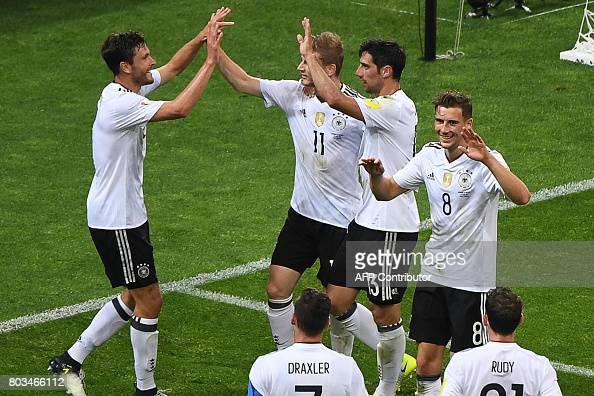 Leon Goretzka scored an early quick brace to give Germany a two-goal lead to take into the break.