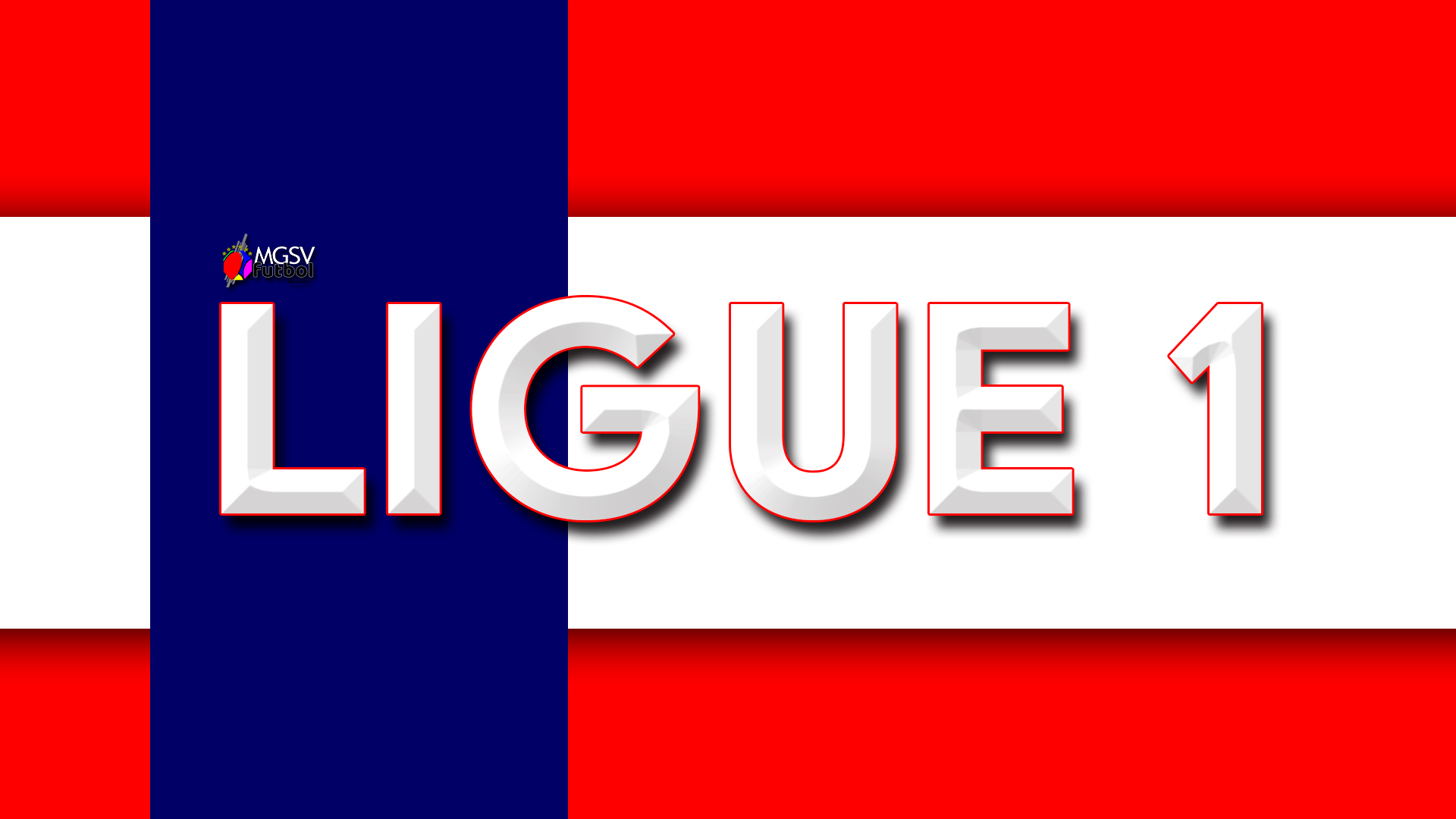 Despite not playing a match in the 2020/21 season, Paris St. Germain is 14th in the standings; above Lens, Montpellier, Metz, Dijon, Strasbourg, and Brest.

Lyon, Saint-Etienne, and Marseille have a game in hand after kicking their season off with a win.

Lens, Montpellier, and Metz have a game in hand after kicking off their season in defeat.

Dijon, Strasbourg, and Brest have played the maximum matches available without picking up any points

In a match that finished with 6 yellow cards for Nice players, Kasper Dolberg scored a brace to give Nice a 2-0 win at Strasbourg. Nice are on top of the Ligue 1 standings after 2 rounds.

Jonathan Bamba’s goal allowed Lille to win at Reims for the first time in 54 years.

Eduardo Camainga scored a beautiful solo goal; which ended up being Rennes winning goal against Montpellier.

After kicking off the season with a goalless draw, Bordeaux and Nantes were both winners on Matchday 2.
Two quick goals in the first half allowed Bordeaux to pick up their first three points of the season against Angers, while Nantes won 2-1 at home against Nimes.

Monaco grabbed their first win of the season from a road win at Metz.

After starting their season with a win against Strasbourg, promoted Lorient suffered defeat against Saint-Etienne. Romain Hamouma scored a brace (a goal in each half) as Saint-Etienne won their first match of the season against Lorient.

Memphis Depay scored a hat-trick in Lyon’s first match of the season to become the leading scorer.
Depay’s goals saw Lyon come from a goal down to win 4-1 against Dijon.