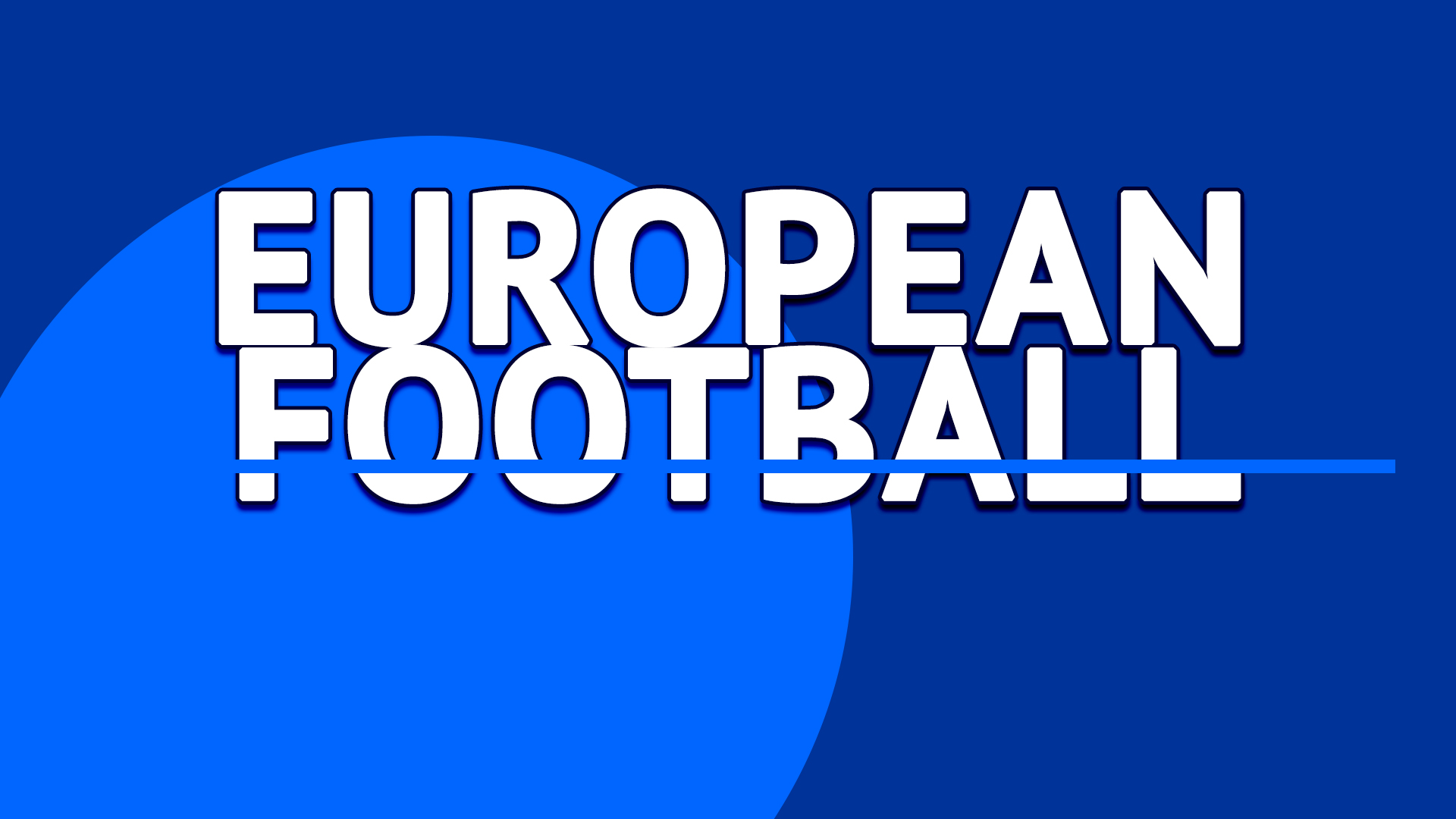 At the midway point of the 2021/22 UEFA Europa League, Celtic and Rangers got their first win in the Europa League, while Lyon and West Ham are the two sides with a 100% winning record.

Lyon leaves Prague with a win while West Ham comfortably disposed of Genk.
Lyon is top of Group A by a 5-point margin.
Sofian Diop’s late goal in teh 89th minute allowed Monaco win over PSV Eindhoven. Monaco leads Group B unbeaten.
A goalkeeping mistake game Real Sociedad the only goal for the match against Sturm Graz.
Napoli won their first game in the tournament and handed Legia Warsaw their first defeat in Group C.
Legia Warsaw is still top of the Group by two points but a tight race is brewing after Leicester City came from three goals down to win 4-3 against Spartak Moscow. Patson Daka scored all four of Leicester City’s goals.
Eintracht Frankfurt takes the top spot in Group D after beating Olympiacos but Fenerbahce and Antwerp couldn’t find a win in their match to leave the group slit in two halves.
Lazio and Marseille could find a goal against each other so Galatasaray climbed to the top of Group E with a 1-0 win against Lokomotiv Moscow.
Red Star Belgrade stays top for Group F after both matches ending in a 1-1 draw.
Real Betis and Bayer Leverkusen remain unbeaten after failing to find a winner in their fixture. Bayer Leverkusen remains top of Group G with the goal difference. On the bottom end, Ferencvaros were left as the only side without a win after Celtic’s victory.
West Ham is 6 points clear in Group H. The remainder of Group H is sitting on 3 points each.

EUROPA CONFERENCE LEAGUE
The shock result of the round would’ve been Tottenham’s 1-0 defeat against Vitesse in Group G if Bodø/Glimt hadn’t trashed Roma by 6 goals to 1 in Group C.

At the midway point of the group stage, Maccabi Tel Aviv is top in Group A on equal points with LASK.
Gent is in the lead in Group B at the only team in the competition with a 100% winning start.
Bodø/Glimt are leading Group C by a point over Roma,
AZ Alkmaar is top of Group D, whale Feyenoord tops Group E.
POAK has a narrow lead in Group F; like Rennes does in Group G.
Basel is top of Group H with equal points with Qarabag.