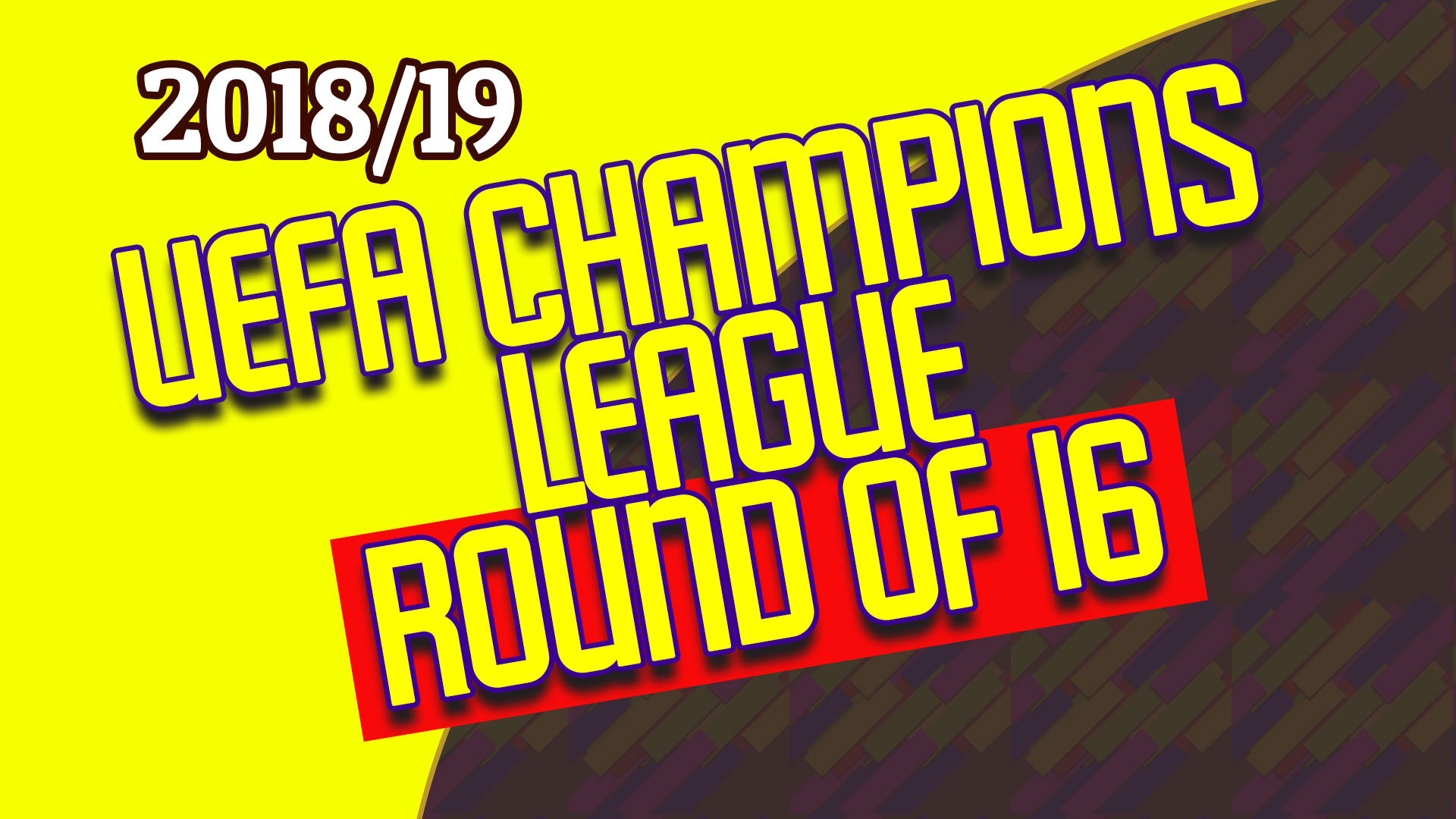 Cristiano Ronaldo will return to Madrid as Juventus must go through Atletico Madrid to get to the quarterfinal.

Most unbalanced fixture based on the current form of the clubs will be Manchester City v Schalke 04.

Manchester United v PSG.
A test for both sides. History on the line for both.
Manchester United has made their mark in Champions League history; something Paris St. Germain is yet to do.
Paris St.Germain is the team in good form and (on paper)the better individual talents.

Tottenham had a good run against Dortmund in last season’s competition. But unlike last season, Borussia Dortmund seem to have figured out a winning formula.

Lyon offensive gameplay will be tested against probably the best attacking side in football when they face Barcelona.

On paper, Real Madrid should be ecstatic with a draw against Ajax. But football isn’t played on paper. It will be a test for both teams as Ajax has enough arsenal to stop Real Madrid from defending their title.

Bayern Munich stands in the way of Jurgen Klopp and Liverpool. 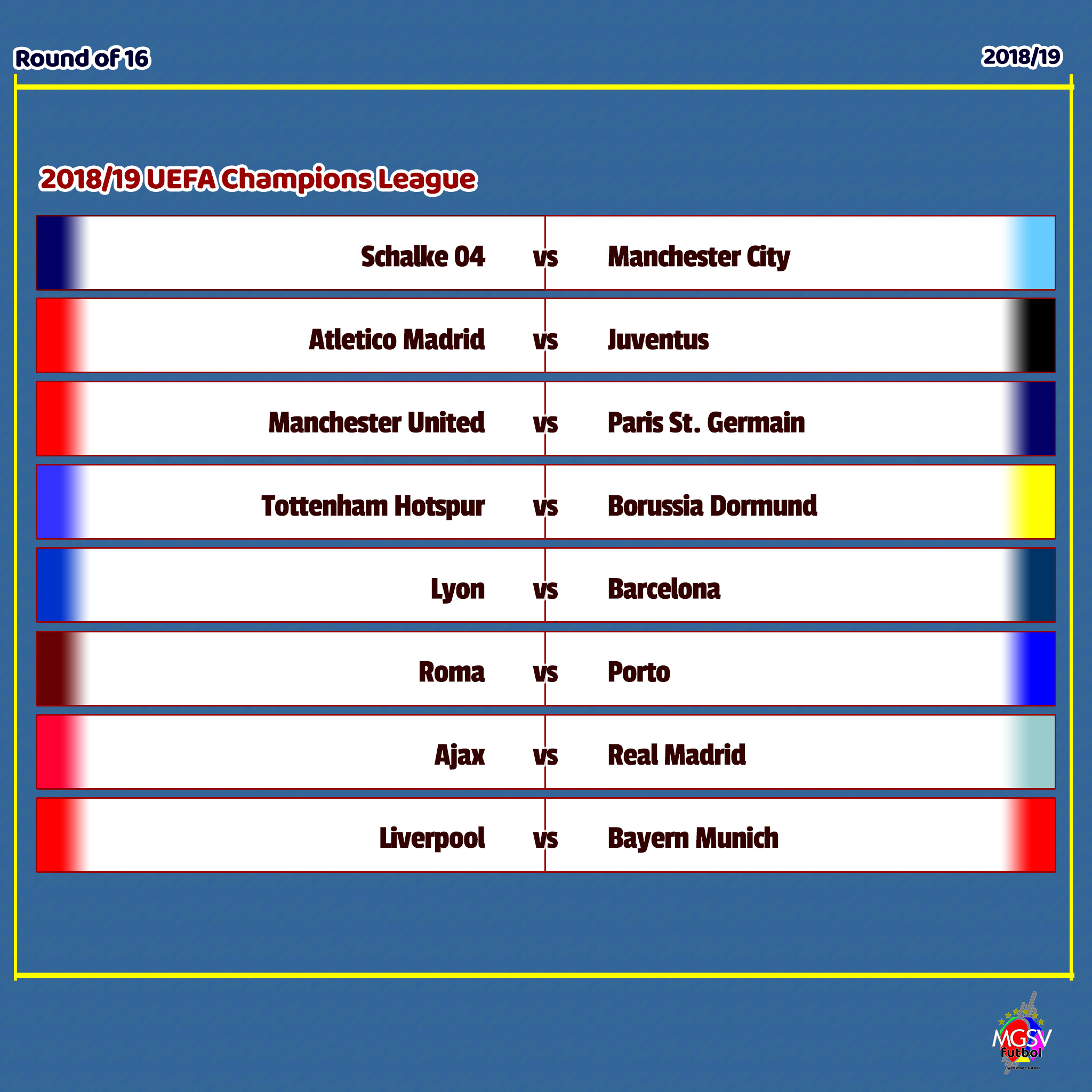