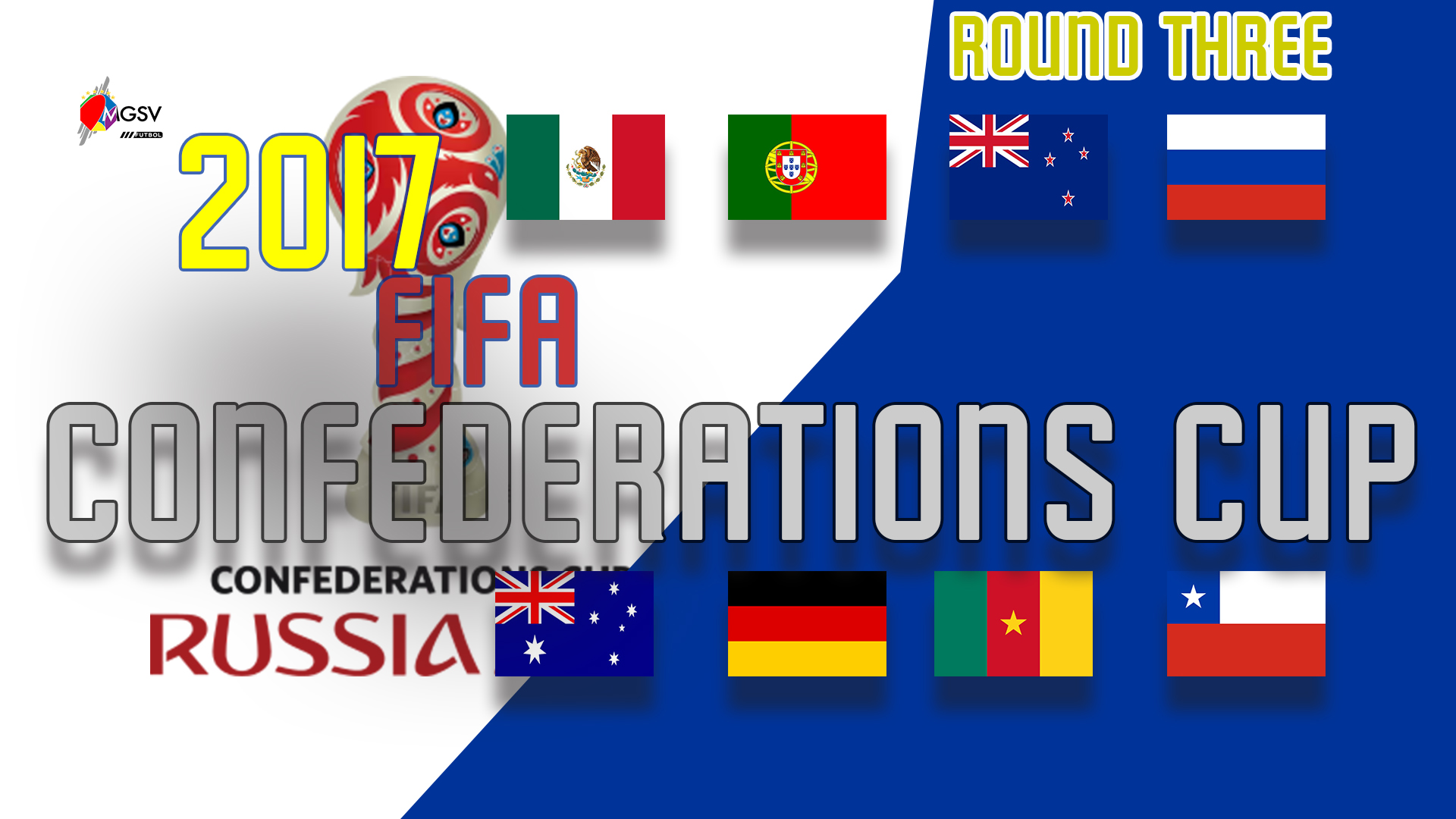 There were no upsets in the 2017 FIFA Confederations Cup. The pre-tournament favorites advanced out of the group stage into the knockout stage. 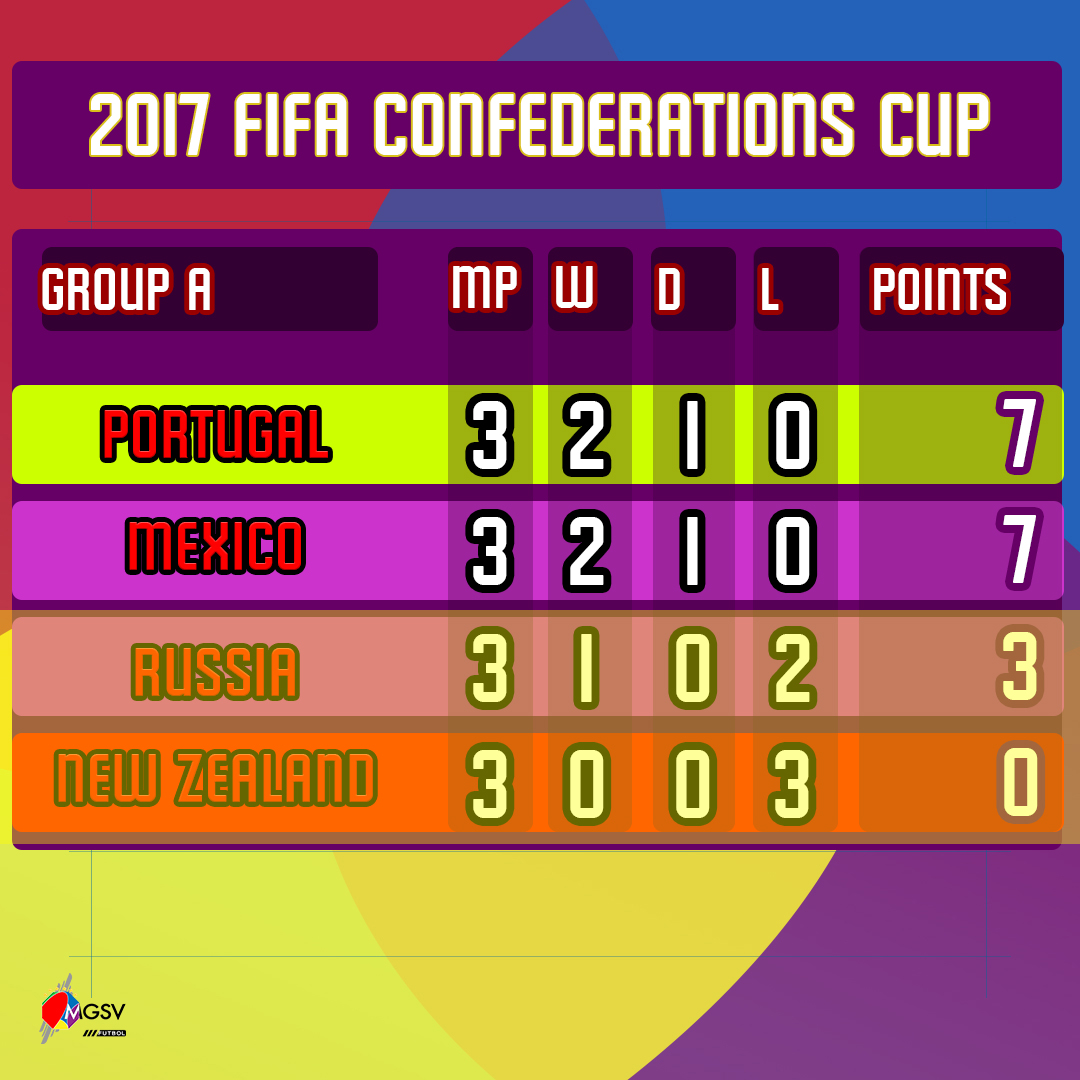 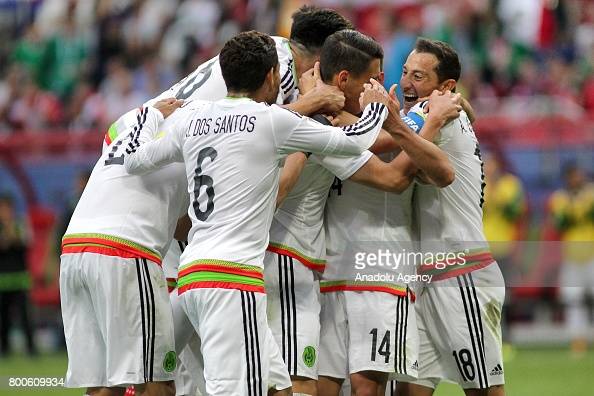 The venues and fans are ready for the 2018 FIFA World Cup but the Russia is now aware that the team will need some tuning done to it before the competition begins.

Mexico moved on to the semifinal stage of the 2017 FIFA Confederations Cup after coming from a goal down in all their group matches to secure a favorable result.

Scoring first gave Russia a short-lived boost of semifinal qualification. A victory was the only option Russia had to advance. Mexico just needed to avoid suffering a defeat to the host nation. 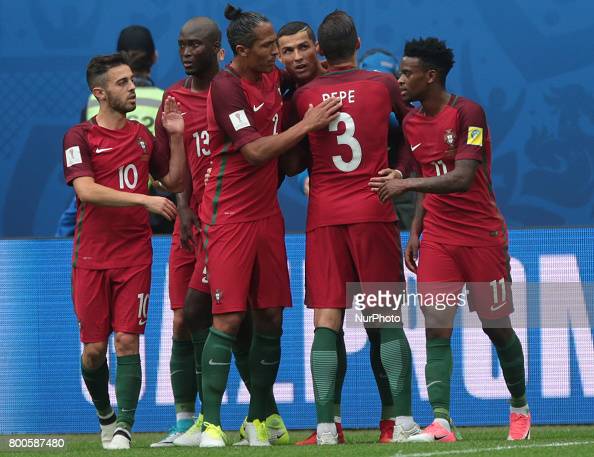 Cristiano Ronaldo converted a penalty to open the scoring for Portugal while grabbing his 75th international goal.

It was really a matter of how long New Zealand can hold on to keep it a goalless score.

Portugal finished top of Group A after doing the expected and handing New Zealand their third defeat of the tournament. 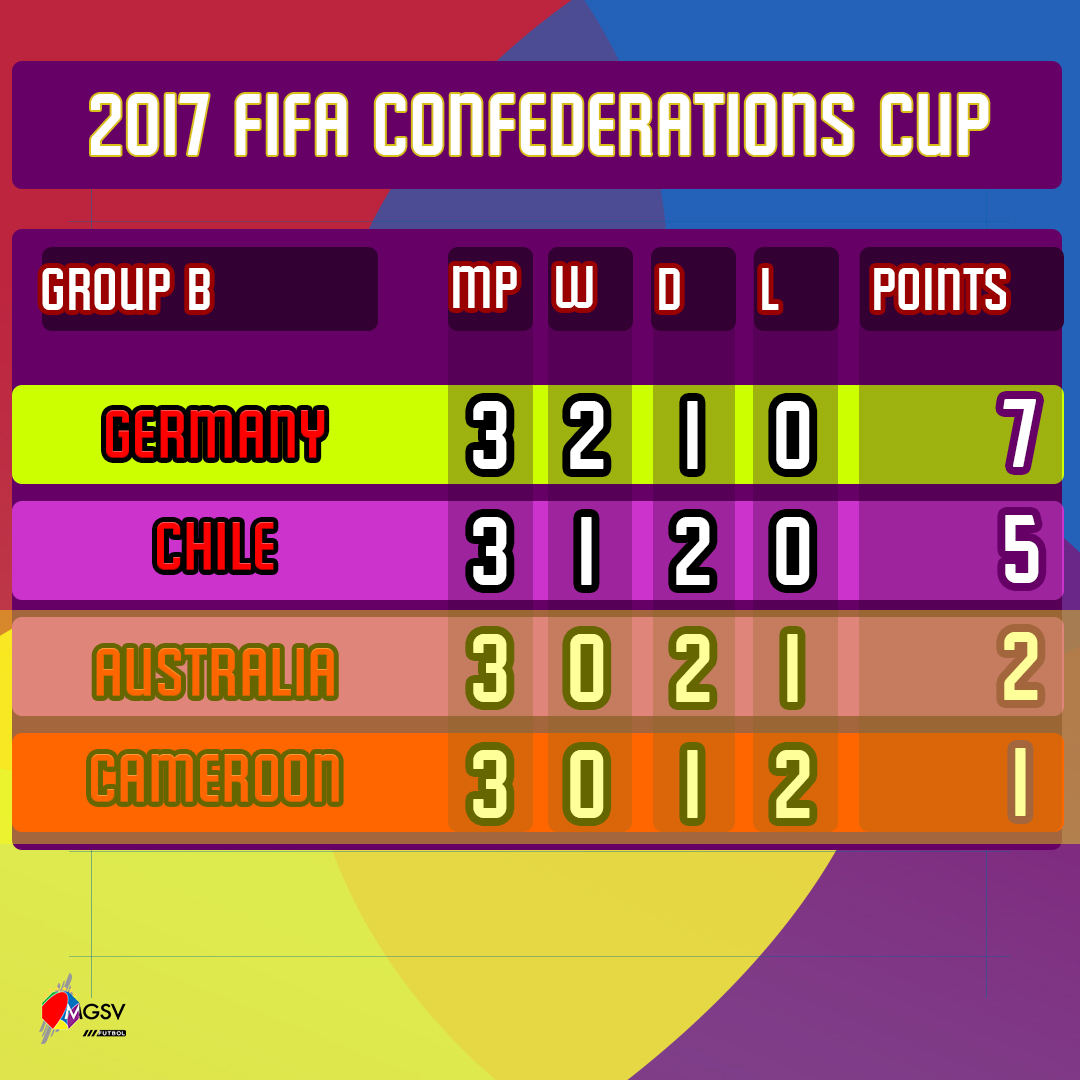 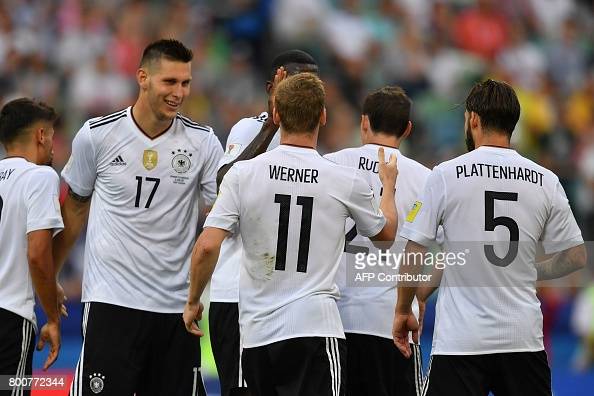 As expected by the majority, Cameroon was eliminated after their third match in the 2017 FIFA Confederation Cup.

Timo Werner scored the winning and insurance goal for Germany to finish top of Group B after picking up a victory over Cameroon. 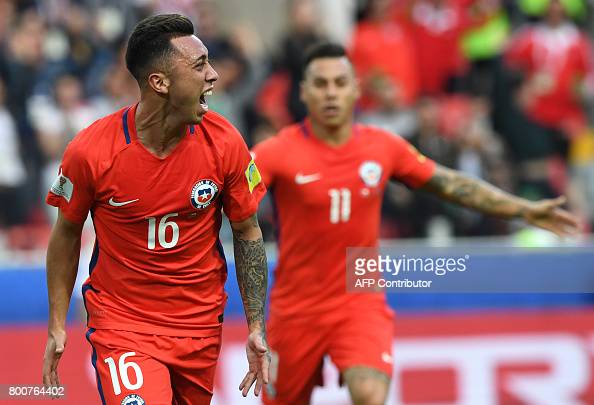 Australia striped Chile the opportunity to top the Group B, but couldn’t find the right score line to get them into the semifinal.

Australia needed to win by two goals in order to move on to the semifinals. With an aggressive and more physical approach to the match, Australia was able to do have the job by the end of the first half.