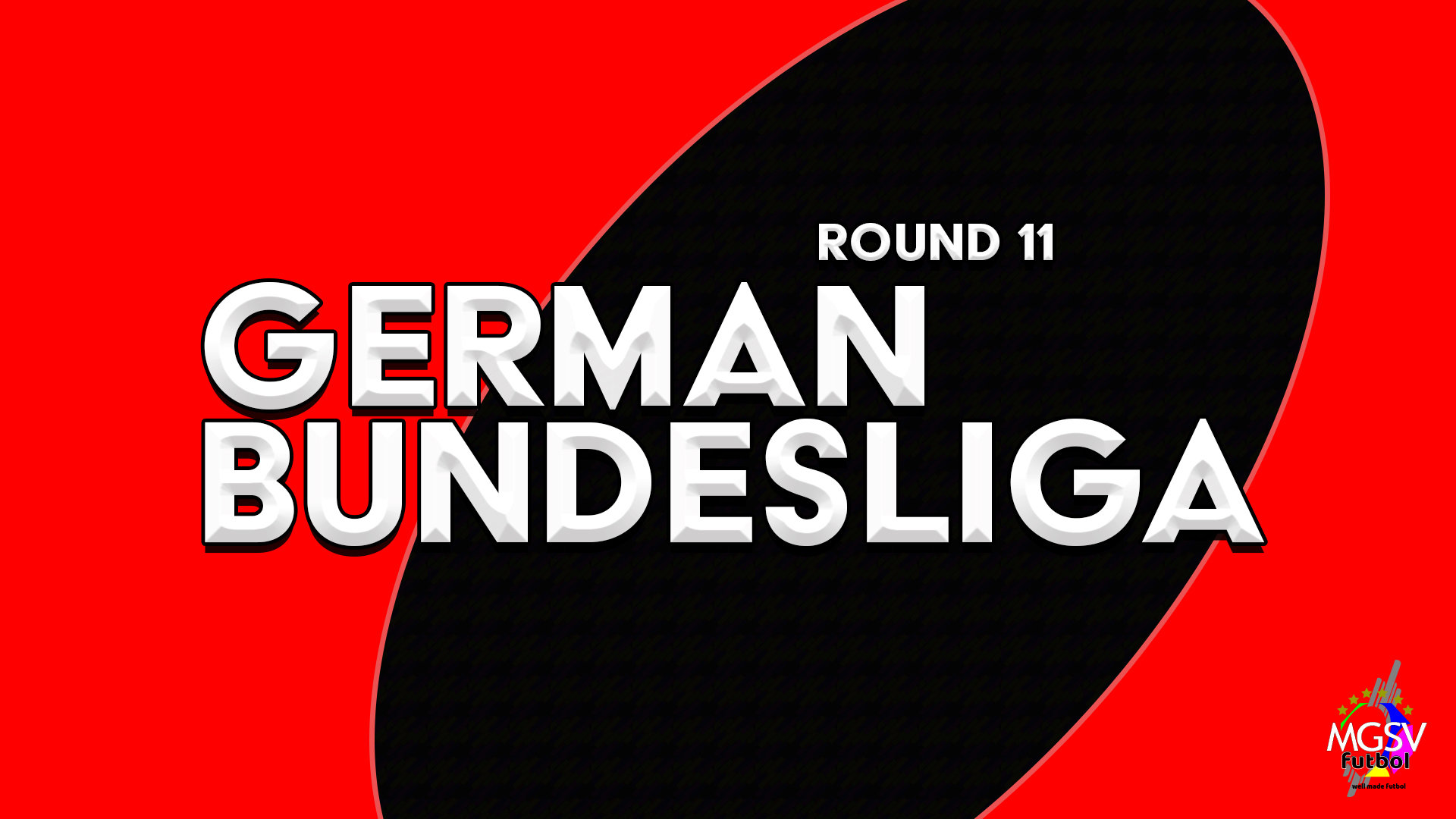 After the 11th round of the season, second-place (RB Leipzig) is closer to 10th place in the league than they are to the league leaders (Borussia Monchengladbach).
The result from Der Klassiker allowed Borussia Monchengladbach to use a ‘3-1’ victory to widen the gap at the top of the table to 4 points.
Bayern Munich are ‘4-0’ winners against Borussia Dortmund (Der Klassiker).
Robert Lewandowski has scored in every round of the season and has 16 goals to his name at the top of the goal scoring list.
Paderborn remains at the bottom of the league after a narrow defeat at home to Augsburg. 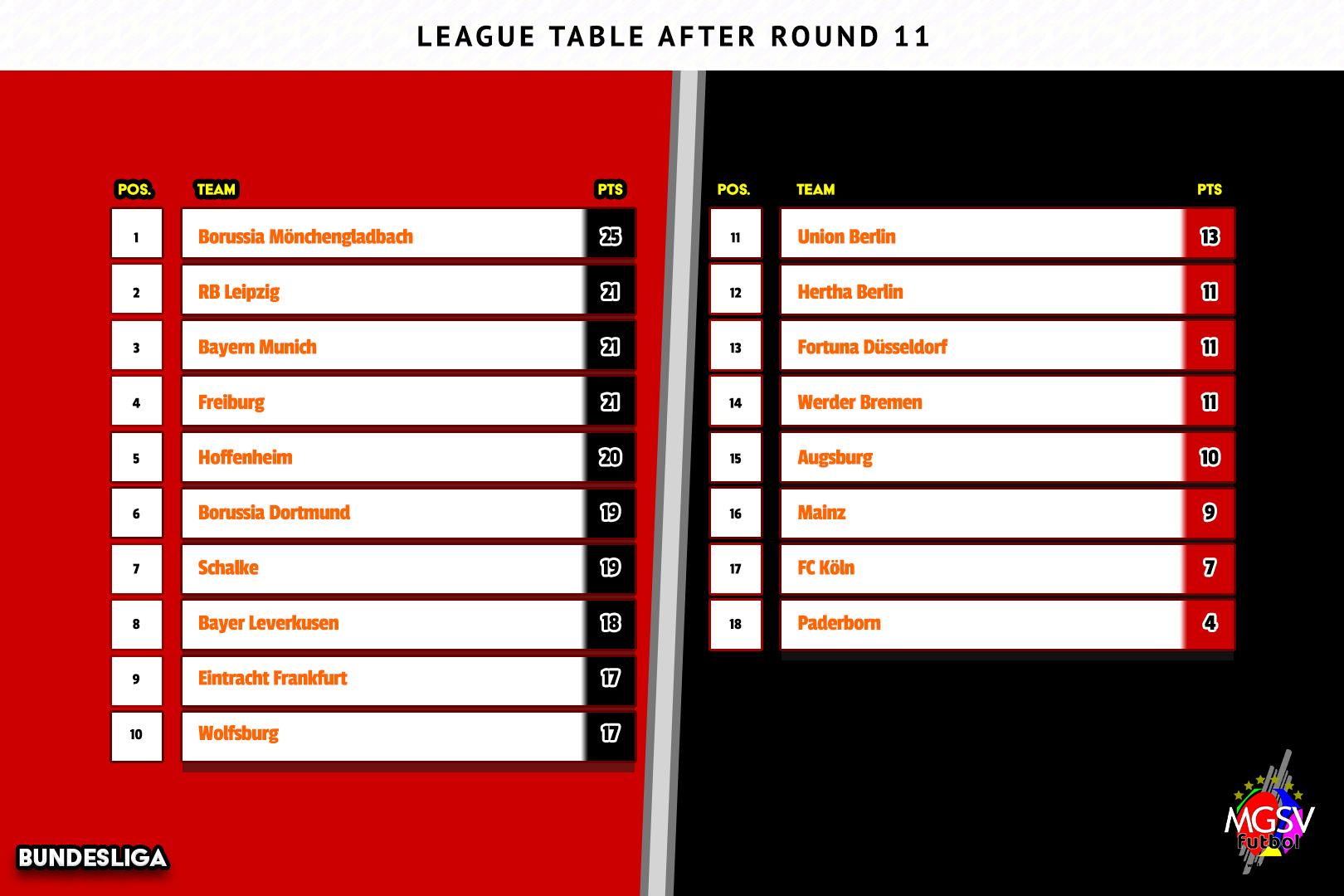 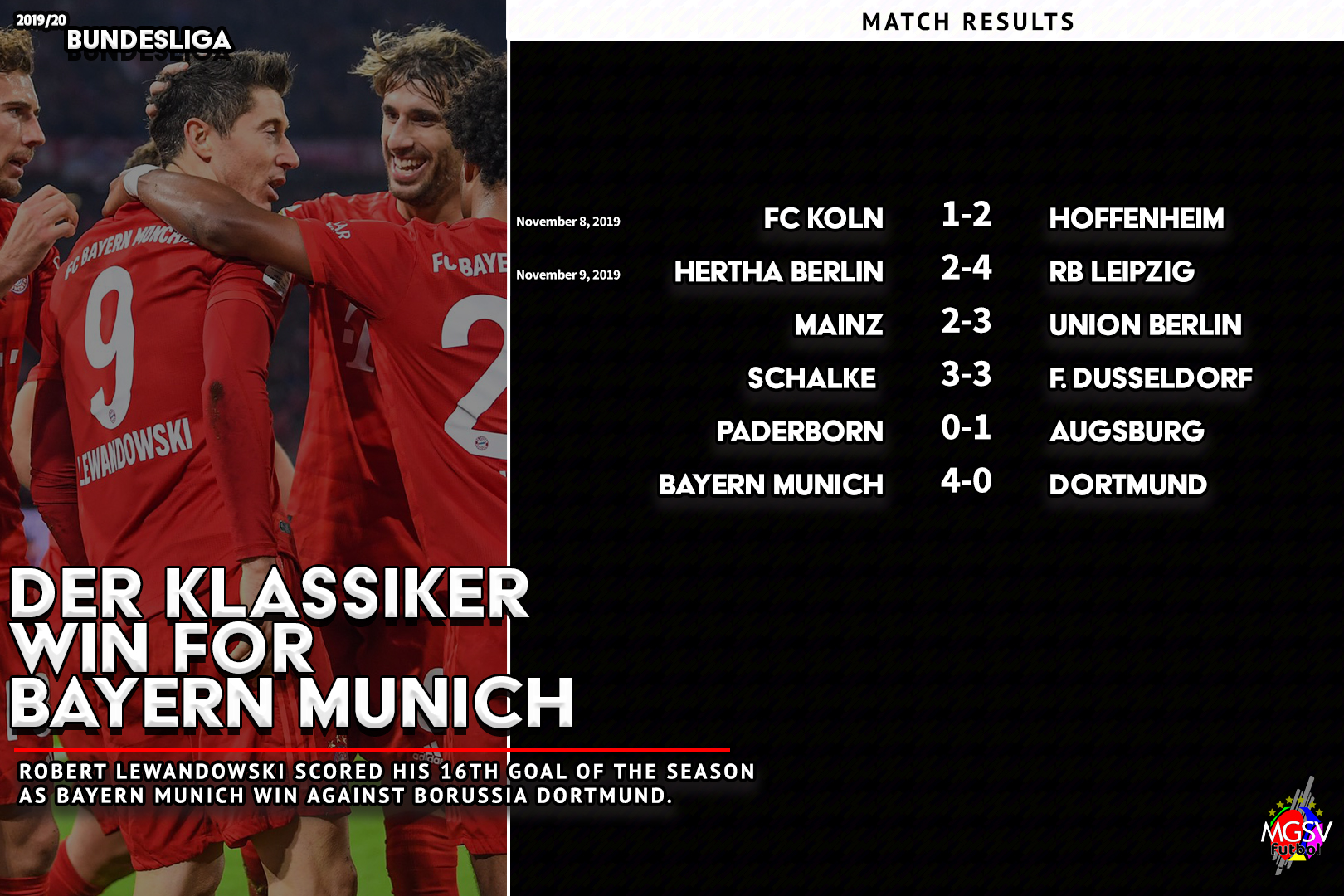 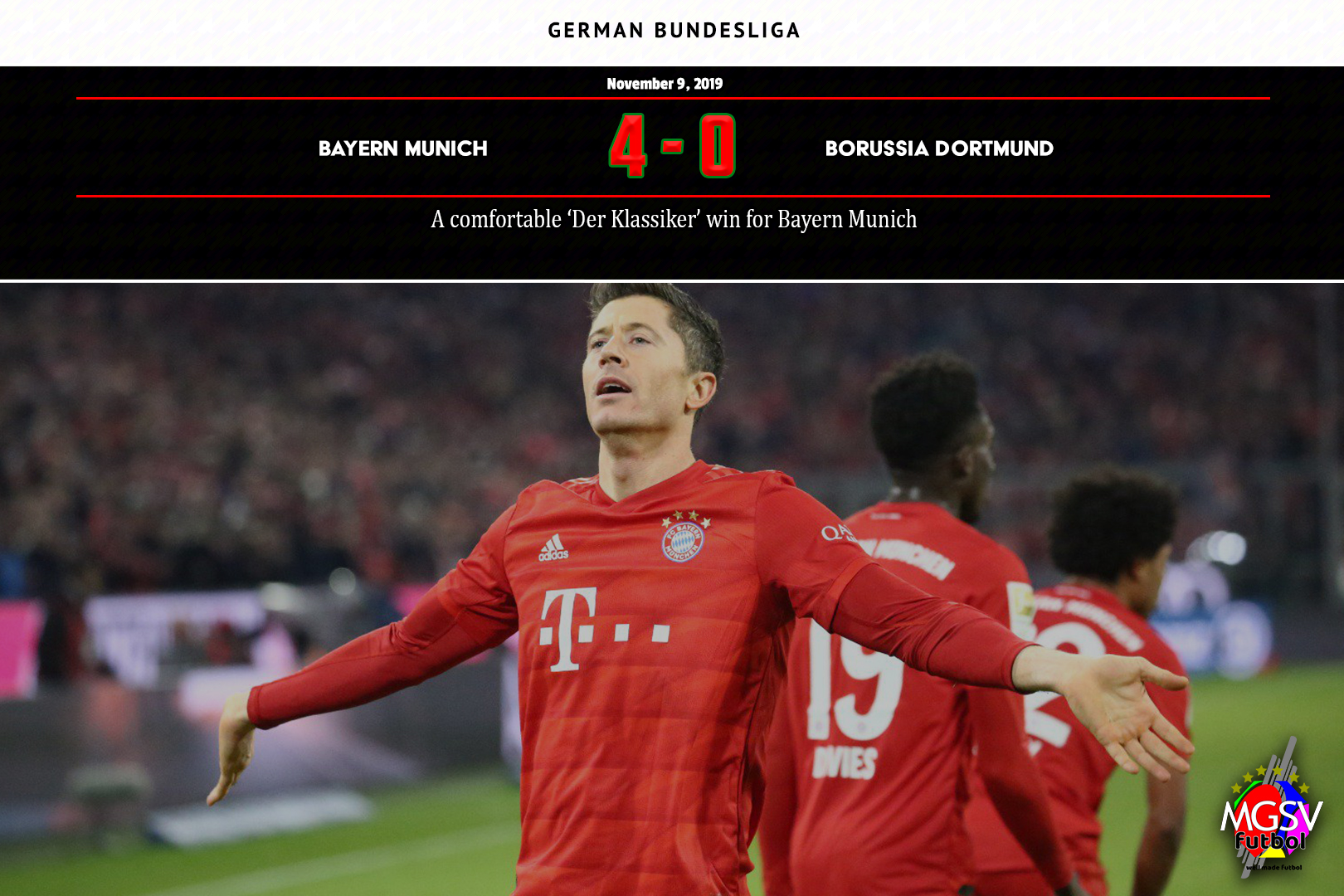 Hoffenheim made it 5 wins in a row in the Bundesliga by bouncing back from a goal down to win in Cologna with two goals in the second-half.
Jurgen Locadia scored from the penalty spot 8 minutes after the end of regulation time for Hoffenheim to complete their comeback.
Koln has now suffered defeat in their last 4 competitive fixtures, three of them being a Bundesliga match.

Timo Werner opened and closed the scoring for RB Leipzig to pick up a win in Berlin.
A ‘4-2’ win on the road put Berlin in second in the league.
The result also meant the third straight league defeat for Hertha Berlin.

Mainz found two late goals to finish with a respectable ‘3-2’ home defeat against Union Berlin.
Mainz failed to get the result that would have helped them heal the wounds from their ‘8-0’ defeat to RB Leipzig in the previous round.

Rouwem Hennings hat-trick got Fortuna Dusseldorf a point at Schalke.
Hennings got Dusseldorf back on level terms on three occasions to deny Schalke a consecutive league victory.

Klaus Gjasula missed penalty ended up costing Paderborn when Philip Max’s 41st-minute goal handed Augsburg the maximum points.
Augsburg gets out of the relegation-zone with the result.

Robert Lewandowski scored goal #15 and #16 of the season to help guide Bayern Munich to a comfortable 4-0 win against Borussia Dortmund.
The final results knocked out Dortmund from the top four.
The last three (Bundesliga) Der Klassiker at the Allianz Arena has an aggregate score of 15-0 in Bayern’s favor.

Patrick Herrmann scored a brace in Monchengladbach’s victory against Hertha Berlin.
Three goals in the first-half was good enough to get Monchengladbach the points to widen their lead at the top of the table to four points.

Wolfsburg went 4 games in the league without a win after suffering defeat at home to Bayer Leverkusen.

Frankfurt’s ‘5-1’ win against Bayern Munich in the last round was followed by a ‘1-0’ defeat against Freiburg.
The game ended with 3 men sent off on a red card.
Nils Petersen’s goal in the 77th-minute decided the match for Freiburg against Frankfurt.