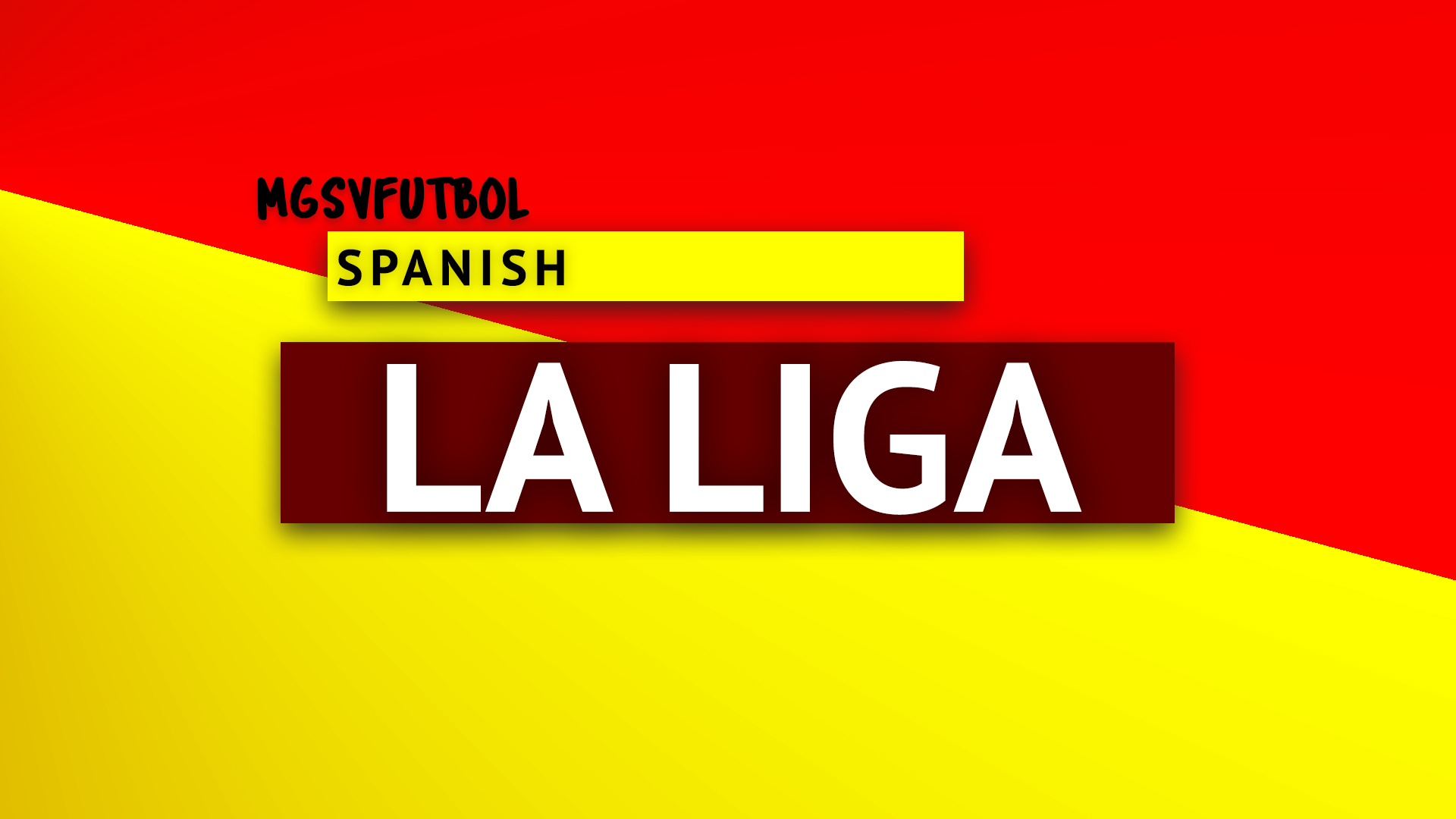 Real Madrid with a game in hand took the top spot in the standings (by 2 points)
Atletico Madrid moved closer to the top three after both Real Sociedad and Sevilla dropped points in their matches.

Real Betis kept the 2-point gap between themselves and the ‘top 4’ by keeping Elche in the relegation zone.
Getafe hammered Cadiz to move up from the bottom of the league; Levante falls to 20th.

A Catalan derby win moves Barcelona two positions up to 7th. They are 10 points from the top. 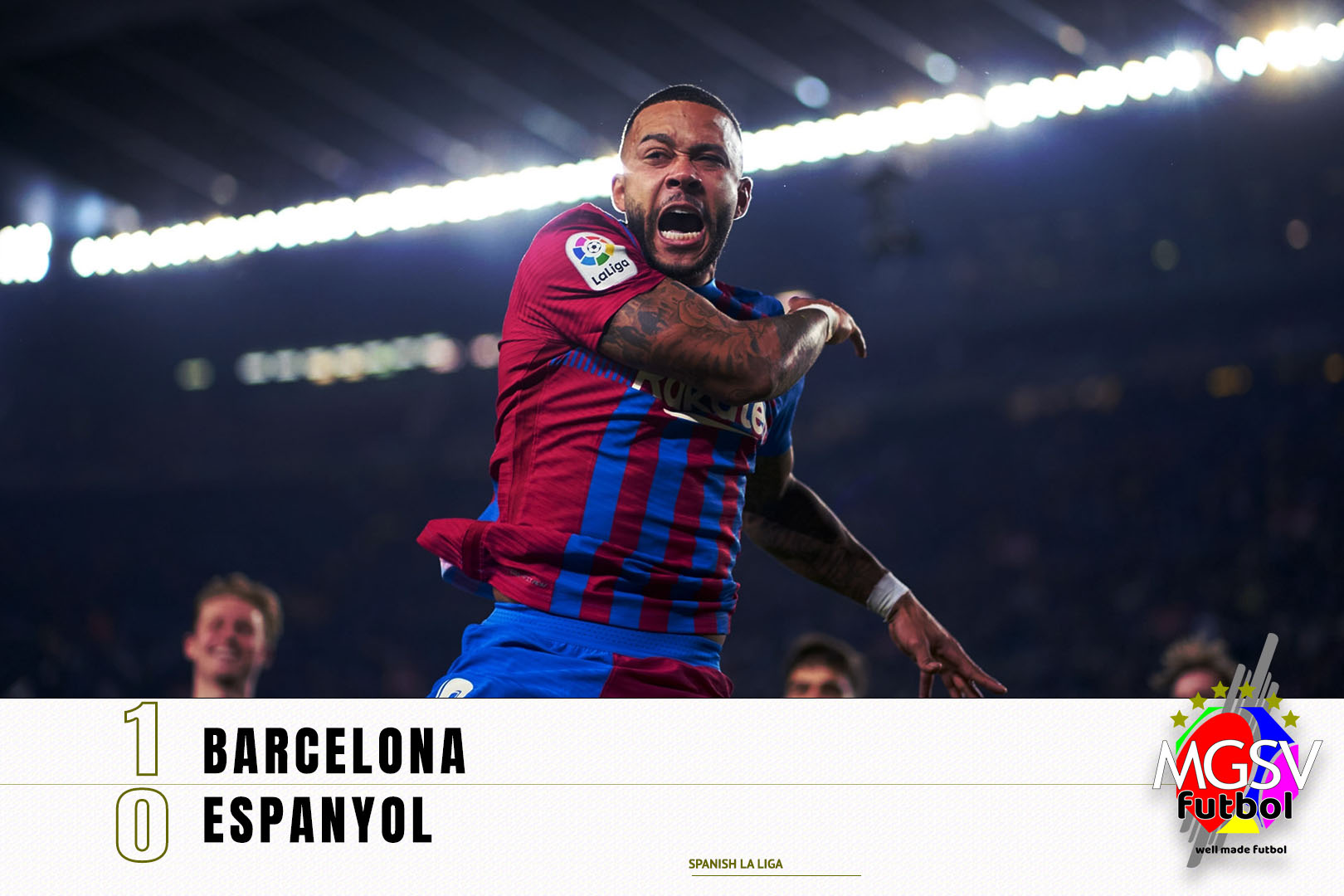 BARCELONA 1-0 ESPANYOL
Memphis Depay converted from the penalty spot to score the only goal of the match for Barcelona to win the Catalan derby.

ATLETICO MADRID 1-0 OSASUNA
In a game of few attacking actions, Felipe got his head on a corner kick to get Atletico Madrid the three points against Osasuna

GETAFE 4-0 CADIZ
three goals from the hour mark got Getafe a resounding victory against Cadiz. The 4- 0 win narrowed the gap in points between the two teams down to a win [3 points]

ELCHE 0-3 REAL BETIS
Real Betis ended a streak of defeats with a win against Elche. Three goals in the first half-hour got Real Betis the win.

REAL SOCIEDAD 0-0 VALENCIA
Real Sociedad finished the match with 10 men and two points dropped after being held to a goalless draw at home.