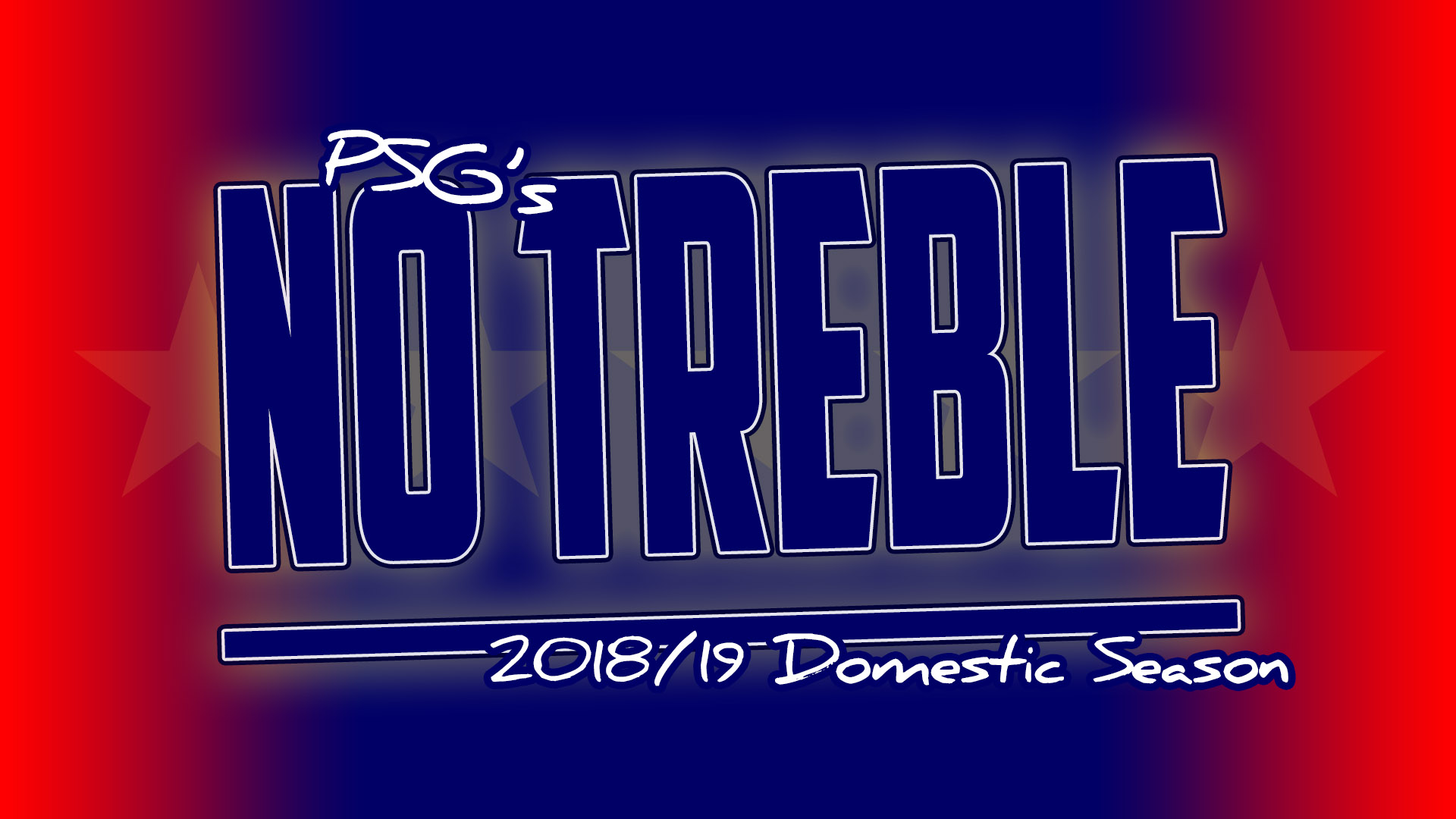 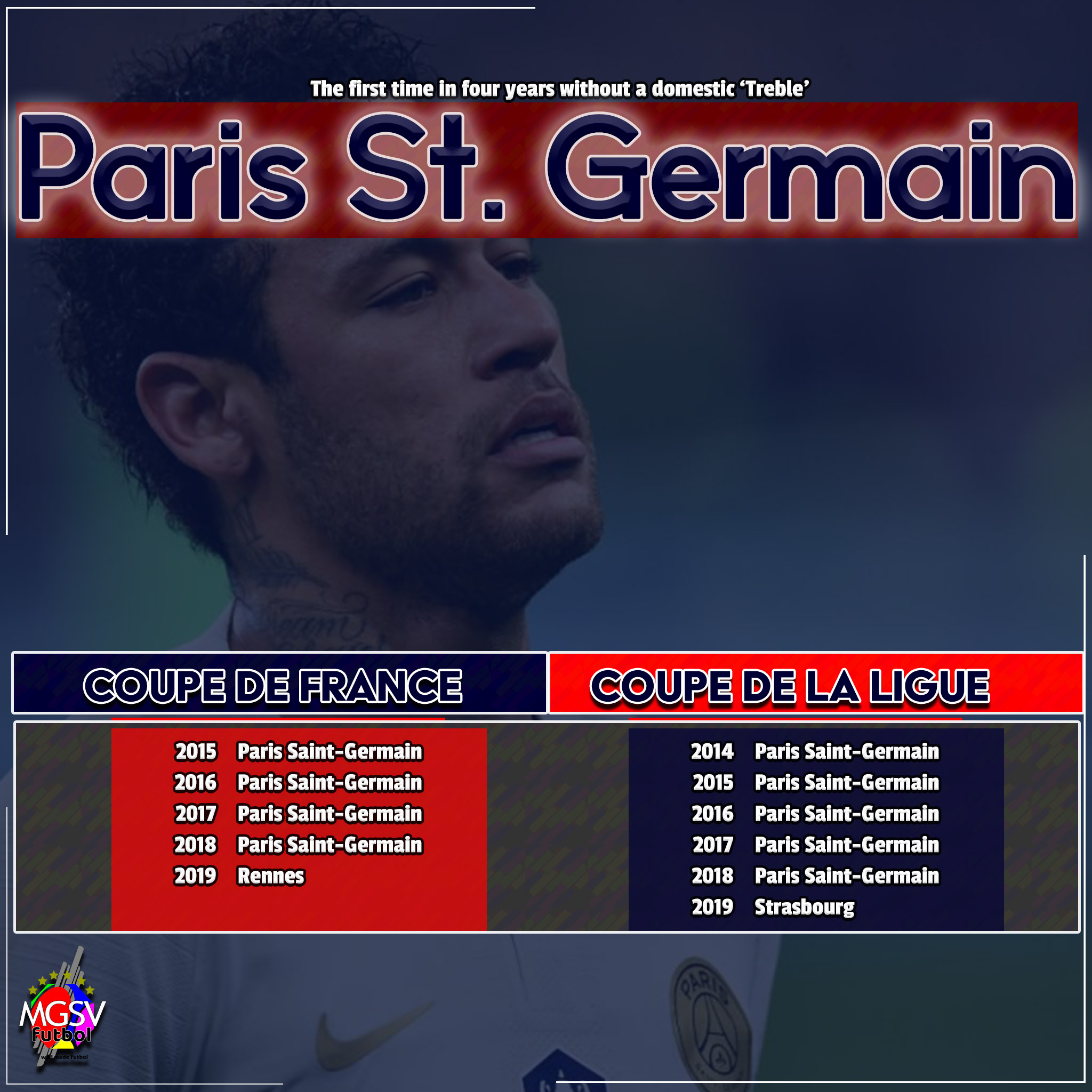 It was looking like a routine game when Paris St. Germain took a 2-0 lead with just about 20 minutes played. Not many would have predicted any shocking surprises that included Paris St. Germain losing a domestic final with Neymar and Mbappe on the field.  Strasbourg broke PSG’s dominance in the Coupe de France competition. For the first time in four years, Paris St. Germain will end the season without a domestic treble.