Crystal Palace became the only team without a victory after five league matches when AFC Bournemouth picked up their first victory of the season after defeating newly promoted Brighton Hove & Albion.

Sergio Aguero contributed a hat-trick to help Manchester City trash Watford away to a 6-0 victory, while Romelu Lukaku(Manchester United) scored against his former club Everton.  Both players sit on top of the top goalscorer chart in the league with 5 goals each. 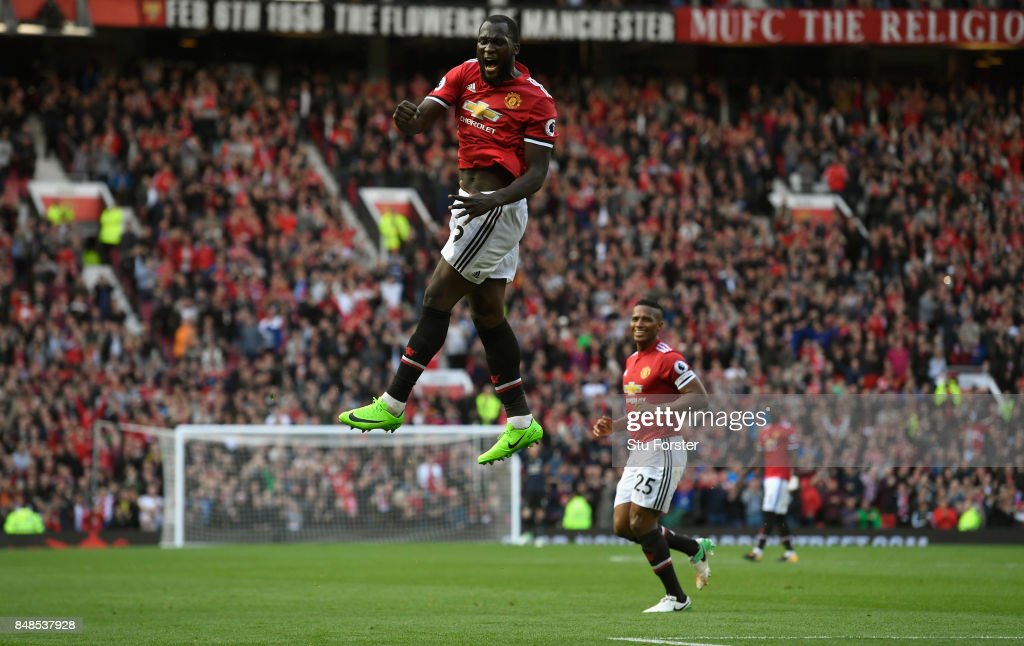 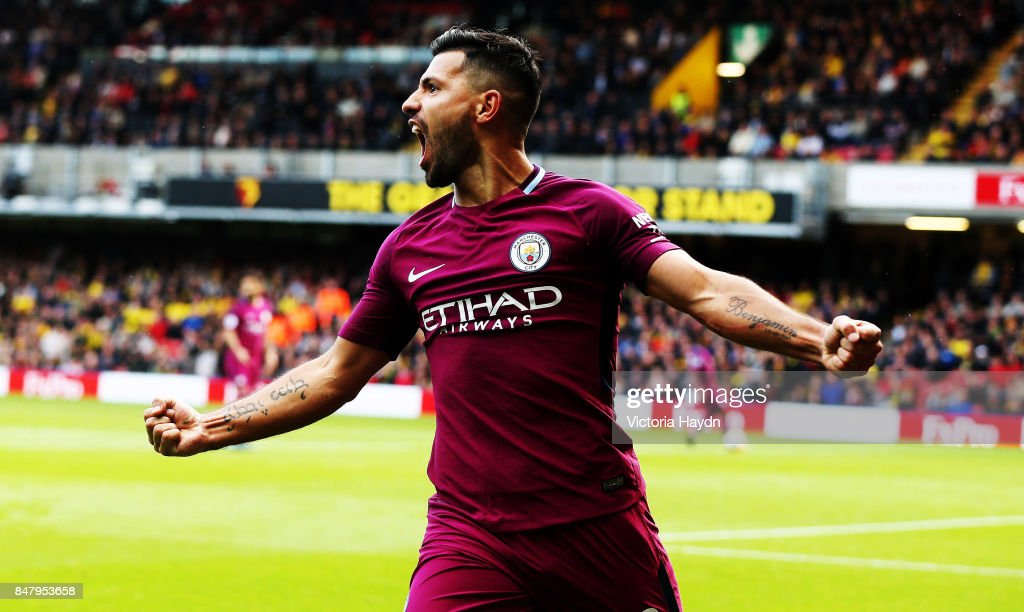 It is three straight competitive matches that Liverpool has failed to take maximum points. Liverpool went consecutive league matches without a victory after managing just a 1-1 draw at home against Burnley.

Chelsea and Arsenal played out a goalless draw, while Tottenham Hotspur is still searching for a home victory in the Premier League after a goalless draw against Swansea City.

Three consecutive league victories for Newcastle has them enjoying a decent view from the top. Fourth place for a newly promoted club is not bad at all.