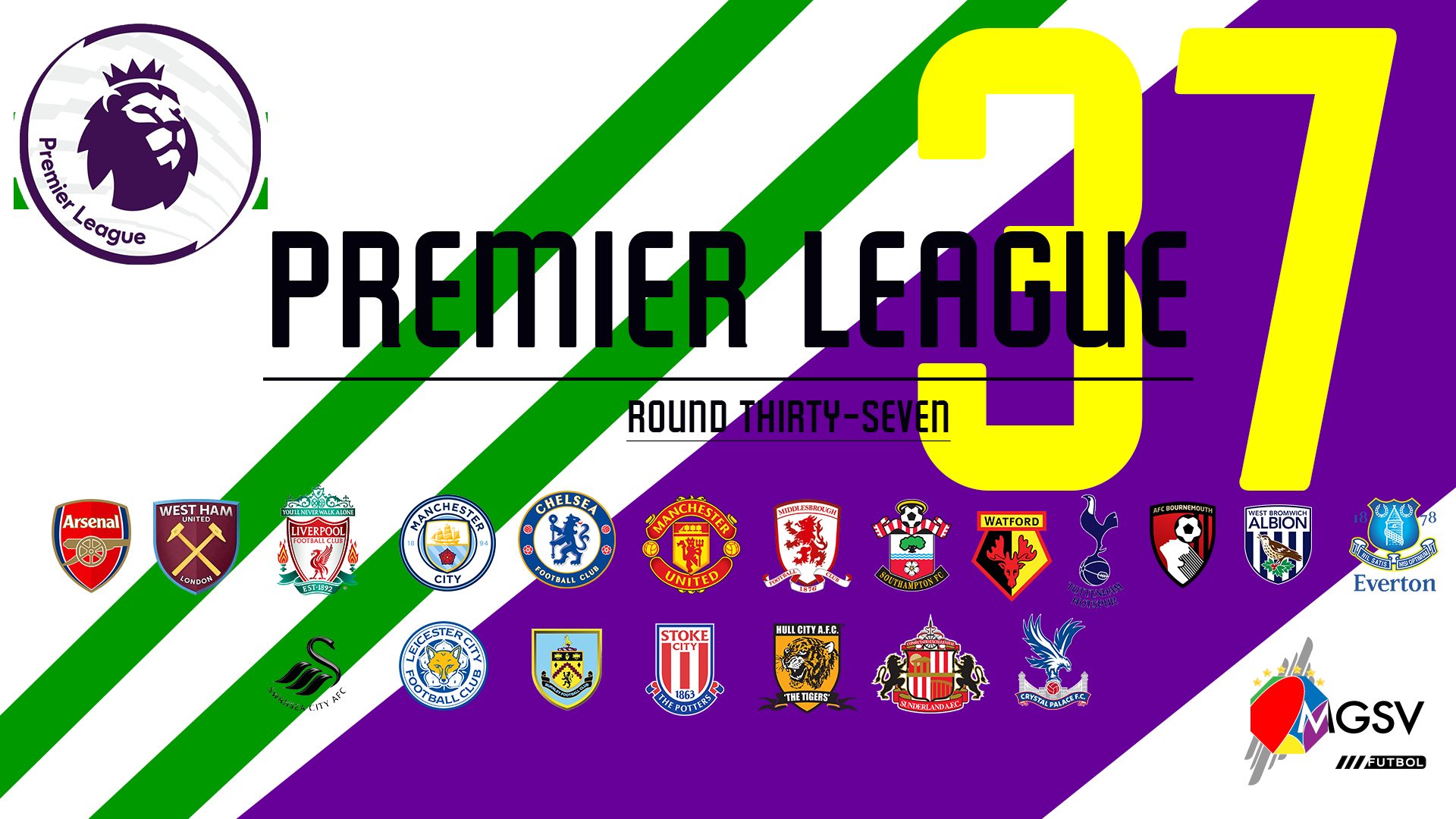 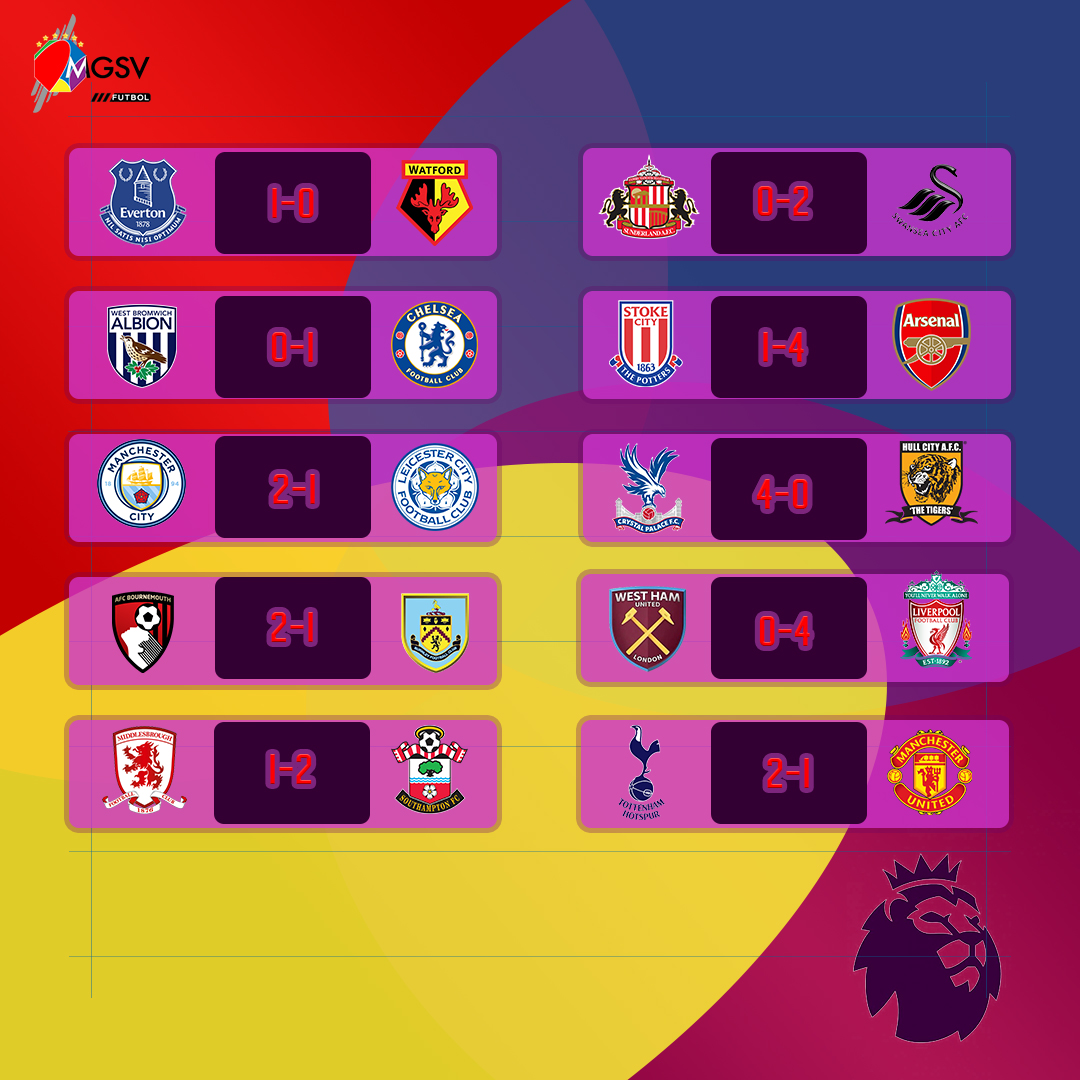 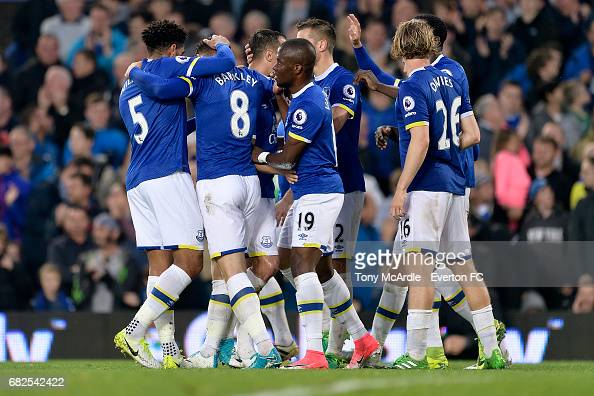 A single goal in the second-half gave Everton a victory over Watford while ending a 2-match losing streak. 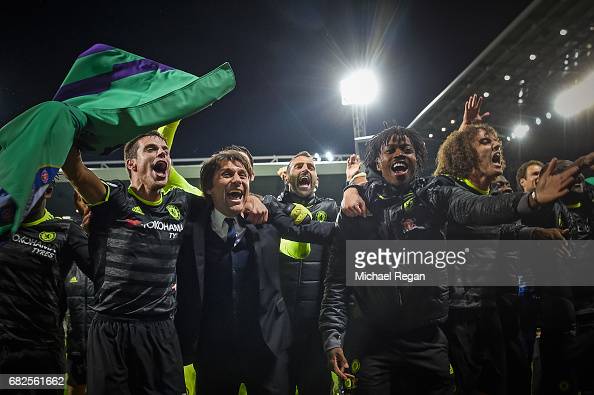 Antonio Conte and his men have done it with two matches to spare!!

Chelsea is the 2016/17 Premier League Champions.

Chelsea and fans went to the Hawthorns to party. A victory was all they needed to wrap the season up.

It took a while but in the final 10 minutes of regulation time, Chelsea got the winning goal and the league title. 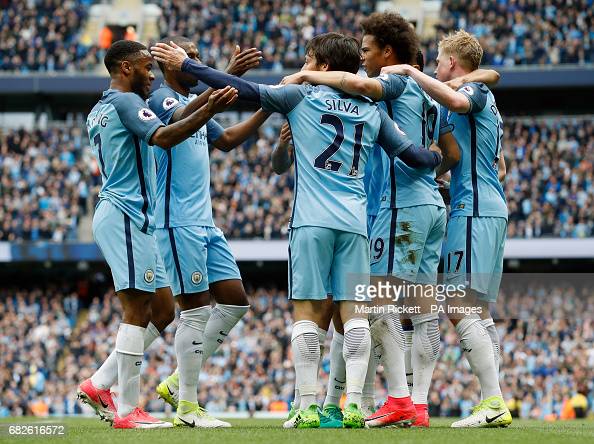 Manchester City got the bigger portion of the three goals scored in the first-half to grab an important victory over Leicester City.

The victory puts Manchester City in the driving seat for a direct qualification to the 2017/18 UEFA Champions League competition.

There wasn’t a lot at stake for these two mid-table teams. Joshua King scored to reinstall Bournemouth lead and handed his team a home victory over Burnley. 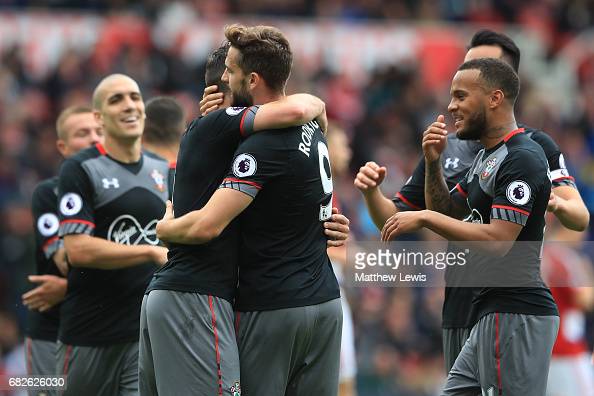 It was a back-to-back defeat to London teams as relegated Middlesbrough was beaten at home by Southampton. 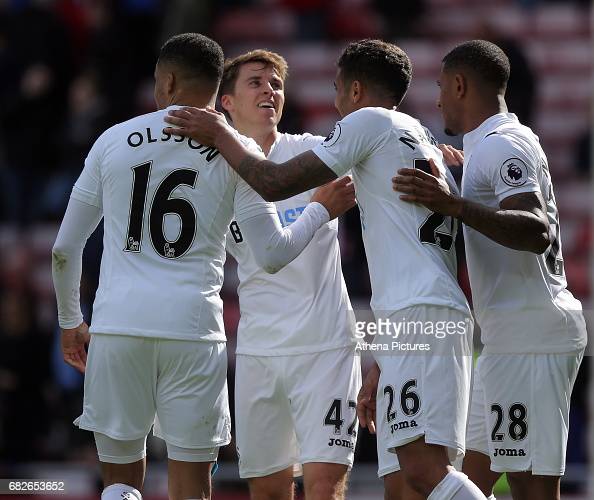 Relegated Sunderland was defeated at home by a Swansea City side the is in a fight for their safety in the Premier League. 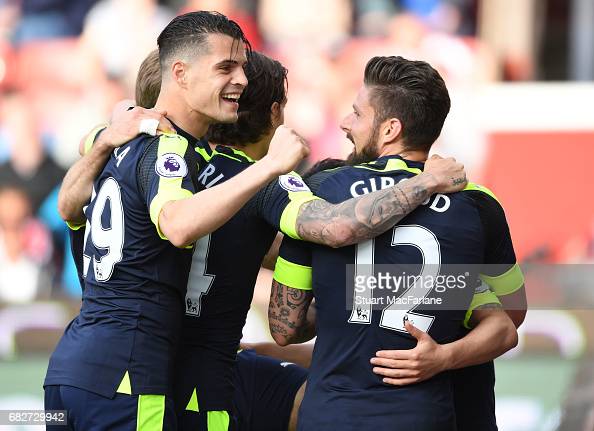 They are doing their part and hoping that other result will see them finish in the top four. 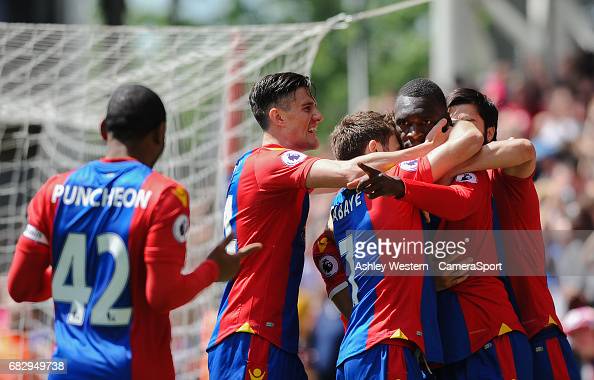 Hull City joins Middlesbrough as the two promoted clubs that could only enjoy a season at the top flight. 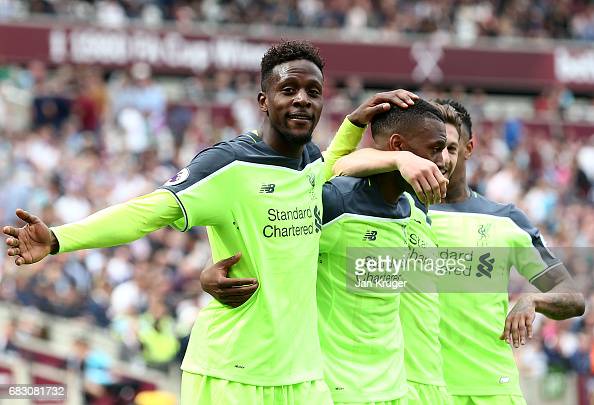 With Arsenal beating Stoke City to put pressure on Liverpool’s place in the top four, Liverpool needed this victory to keep themselves in the driving seat as we head to the final day of the league. 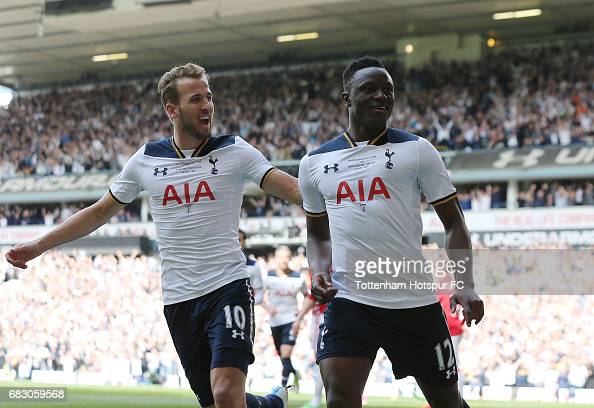 It was back to back North London defeats and league defeats for Manchester United.