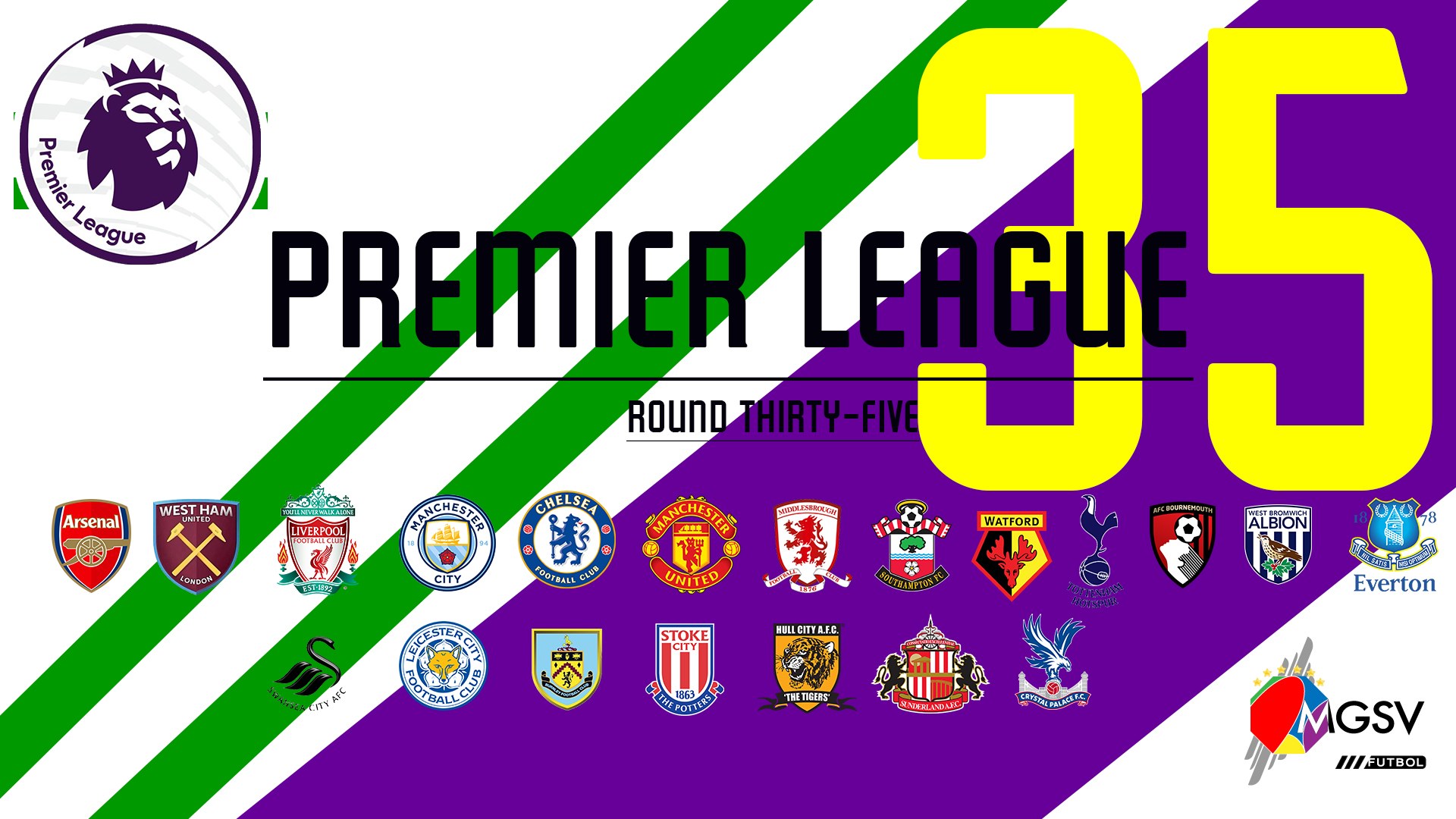 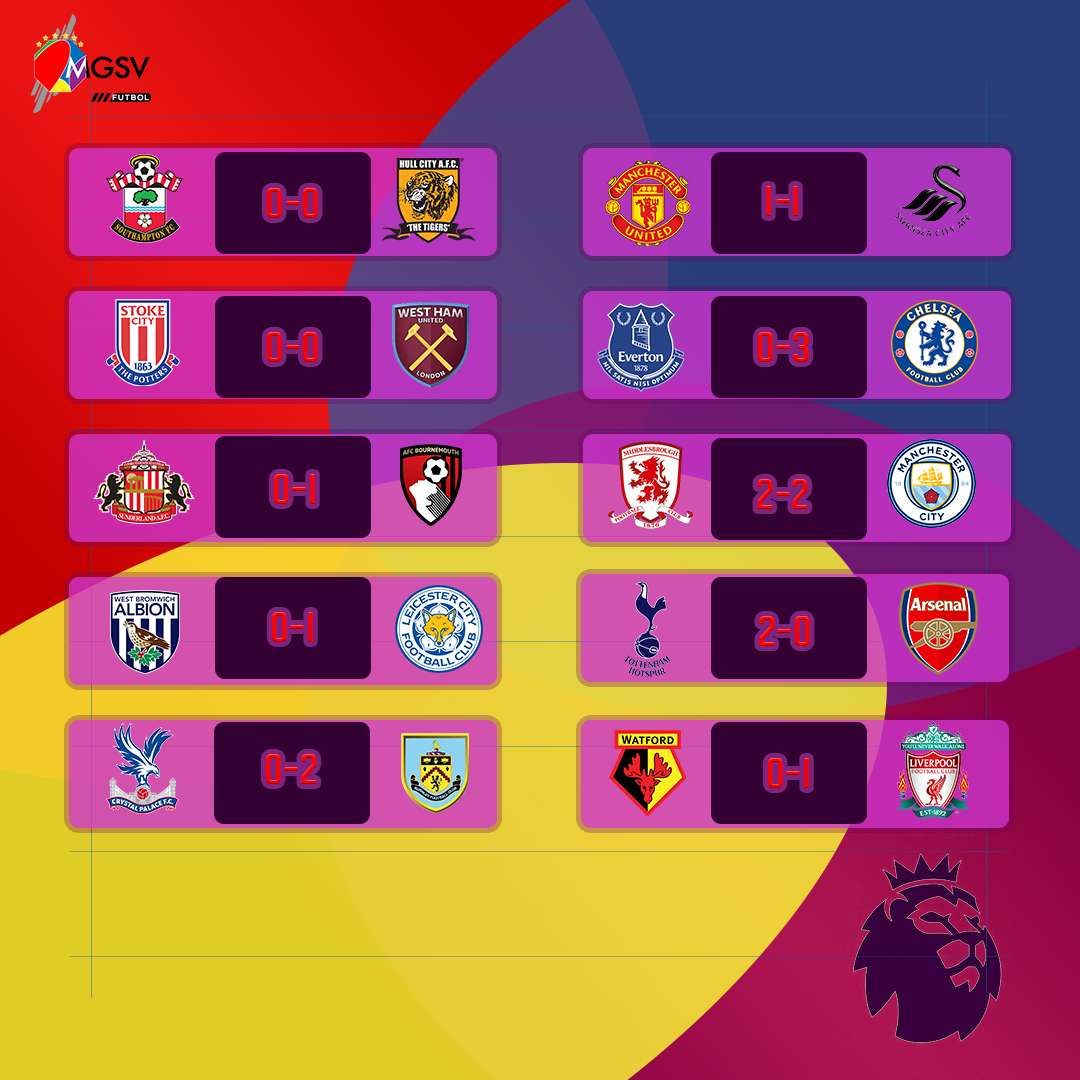 Hull fought for a point at Southampton to help them in their fight to remain in the Premier League in the coming season.

It was another draw between Stoke City and West Ham United in the 2016/17 Premier League season. Unlike the first meeting, this match delivered no goals. 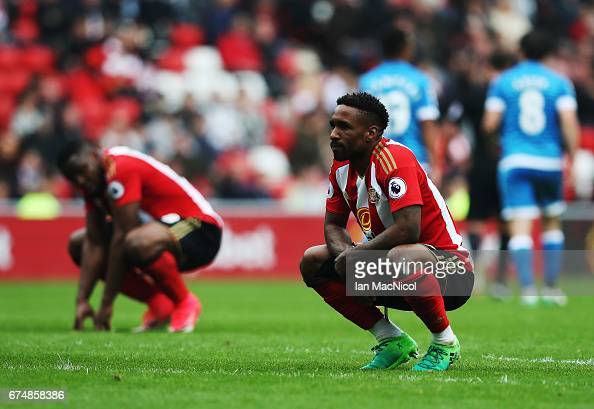 It’s been long and tough season for Sunderland and supporters will be hoping for a quick return to the Premier League. Sunderland was relegated after suffering a home defeat to AFC Bournemouth. 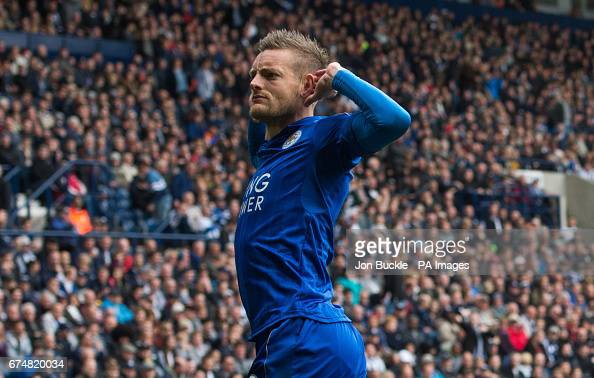 It was the typical and efficient Leicester City performance to grab maximum points away against West Bromwich Albion.

Burnley got their first away victory of the season at Selhurst Park.

Crystal Palace failed to wrap up a victory before they go into their last three fixtures of the season which will  involve both Manchester teams and relegation-threatened Hull City.

Manchester United dropped two points at home to Swansea City after Gylfi Sigurdsson’s freekick gave Swansea City a very valuable point in their fight for safety in the league. 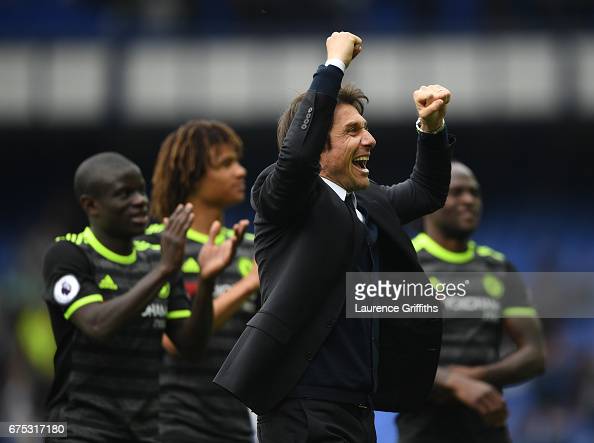 Chelsea is not feeling any pressure as they picked up another victory as they march towards another league title.

Three goals in the second-half was how Chelsea picked three points away against Everton.

Manchester City had to come from a goal down on two occasions to leave Middlesbrough with a point.

Middlesbrough was hoping to hold on to their lead to grab three important points in their fight to avoid a quick return back to the Championship. 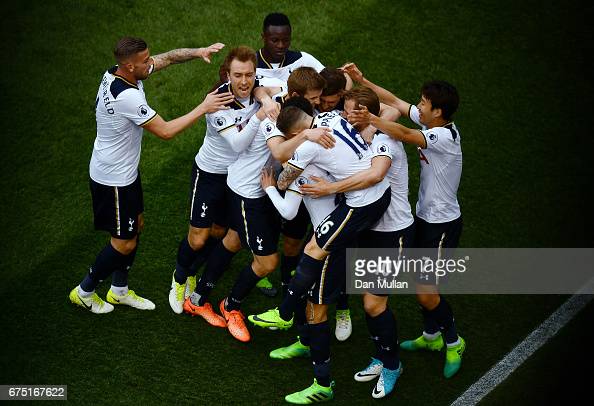 Two quick goals in the second half handed Tottenham a home victory.

Tottenham Hotspur kept up pace with Chelsea at the top of the league table while taking all three points at the expense of their bitter local rival Arsenal. 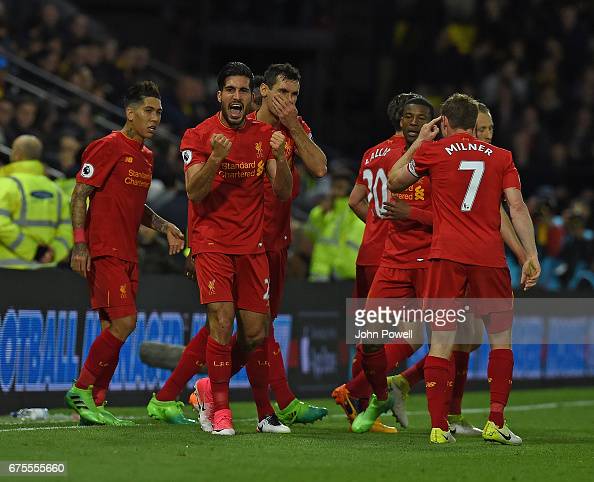 Emre Can scored a beauty to give Liverpool the only goal of the match and a valuable three points to help secure their place in the top four in the league standings.