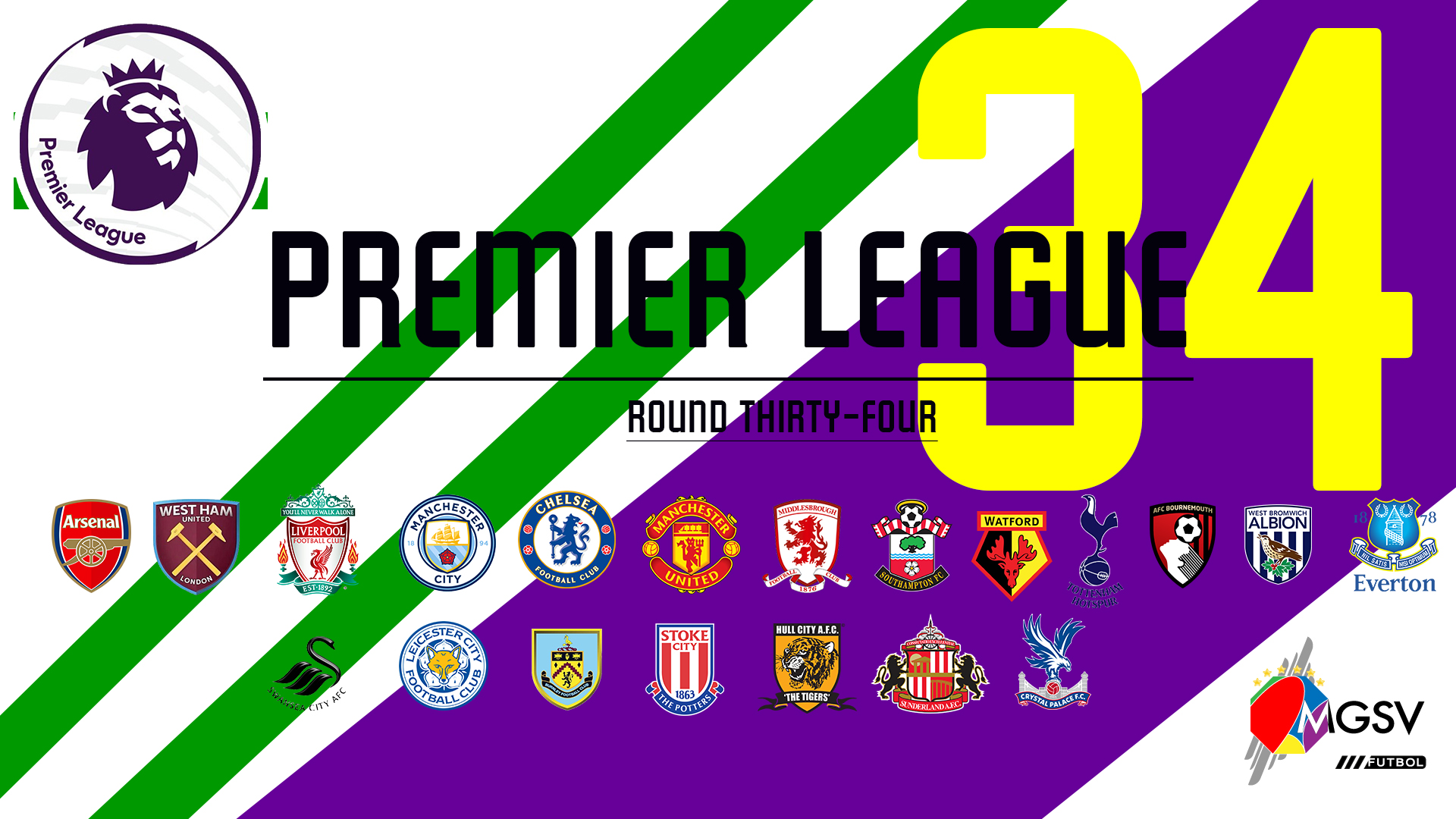 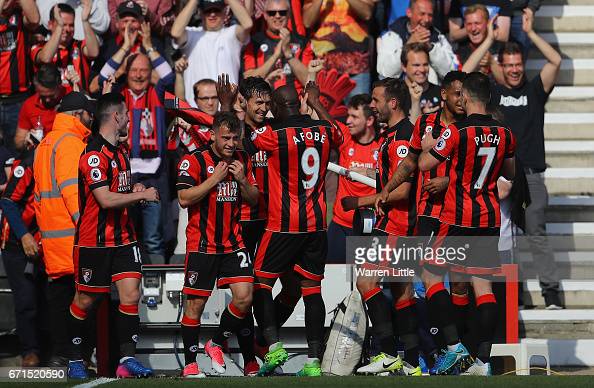 No hope for relegation-zoned and recently promoted Middlesbrough after getting thrashed away by AFC Bournemouth. 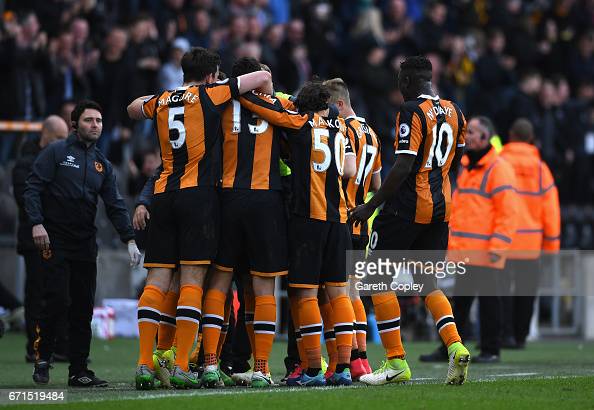 Playing with a man down did not stop relegation-threatened Hull City from finding the goals against Watford to get a league victory after going two matches without. 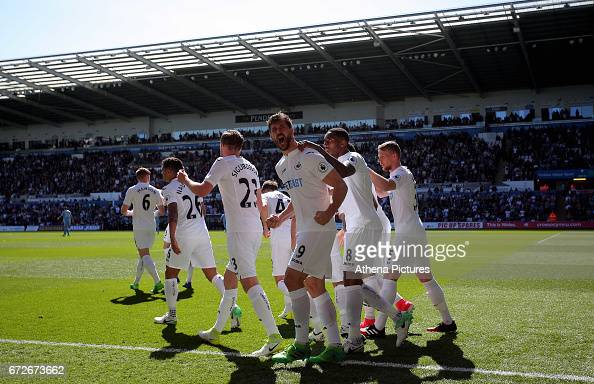 Swansea City bettered their odds of getting out of the relegation zone with a home victory over Stoke City. The result also ended Swansea City’s 6-match winless streak.

It was goalless between West Ham and Everton. Everton is still enjoying a 20-point gap between the two sides. 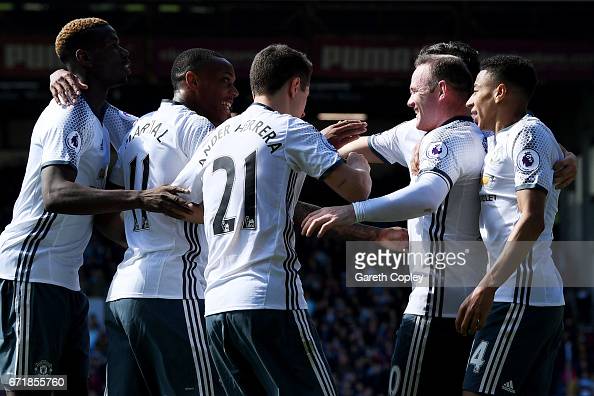 It was a comfortable match for Manchester United as they got a deserved victory over Burnley. 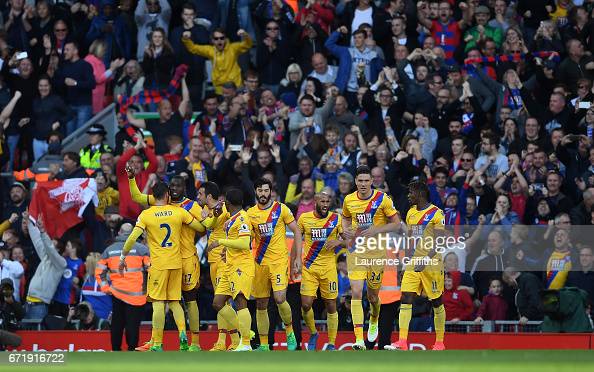 Crystal Palace came from a goal down to get a vital victory.

Christian Benteke came back to haunt his former club when he scored 100% of Crystal Palace’s goals in their away victory over Liverpool. 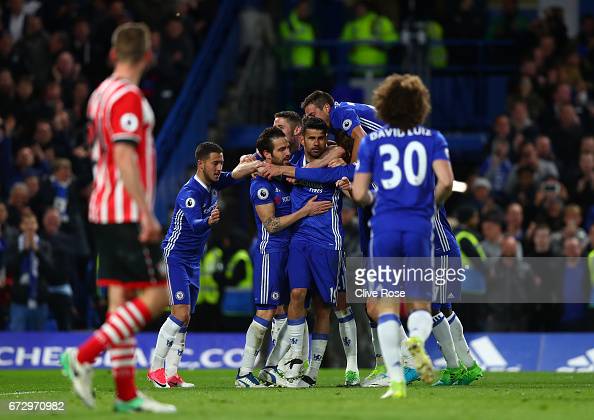 Chelsea moved closer to the Premier League title after Diego Costa scores the winning goals for Chelsea to grab a home victory over Southampton.