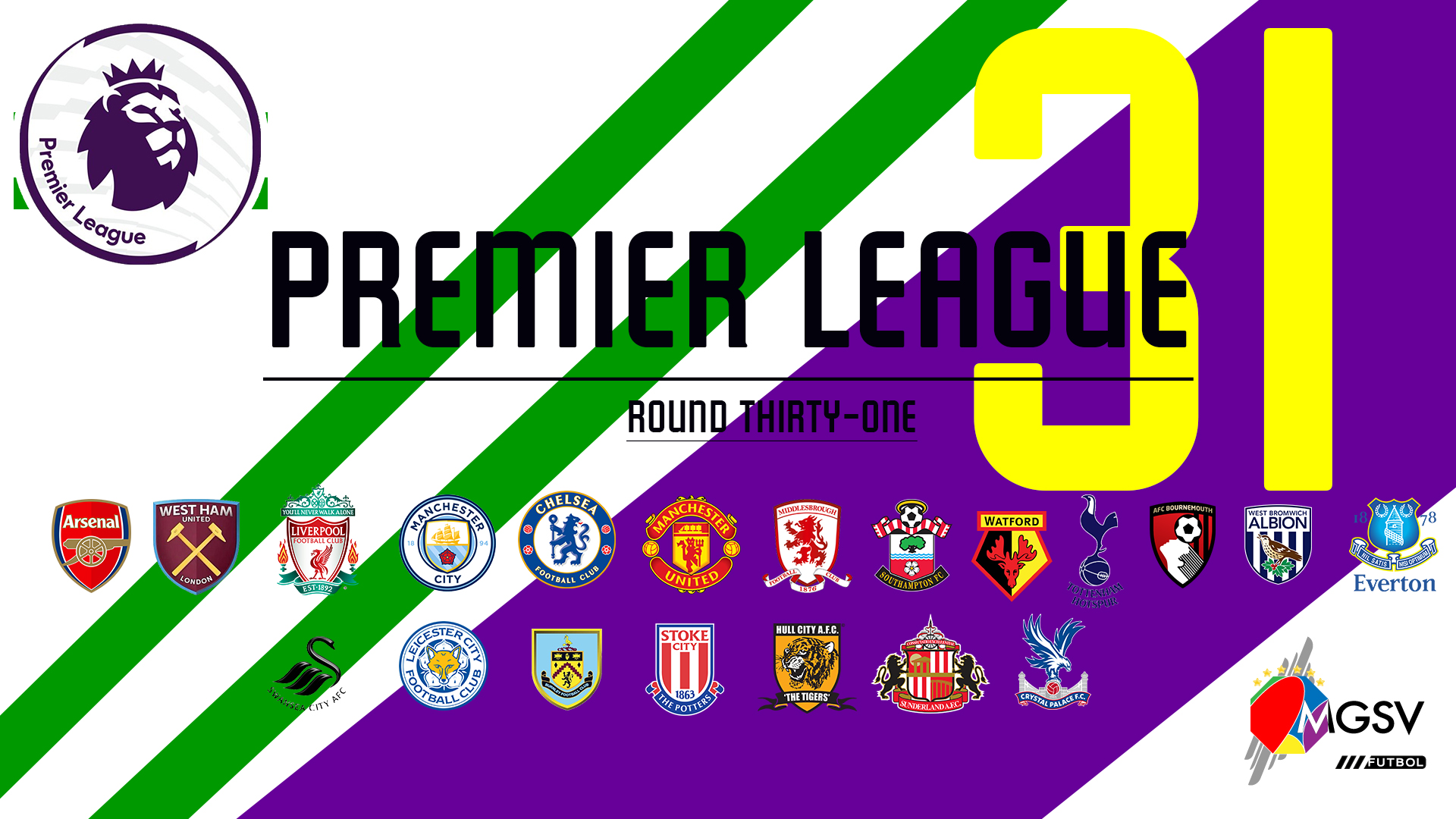 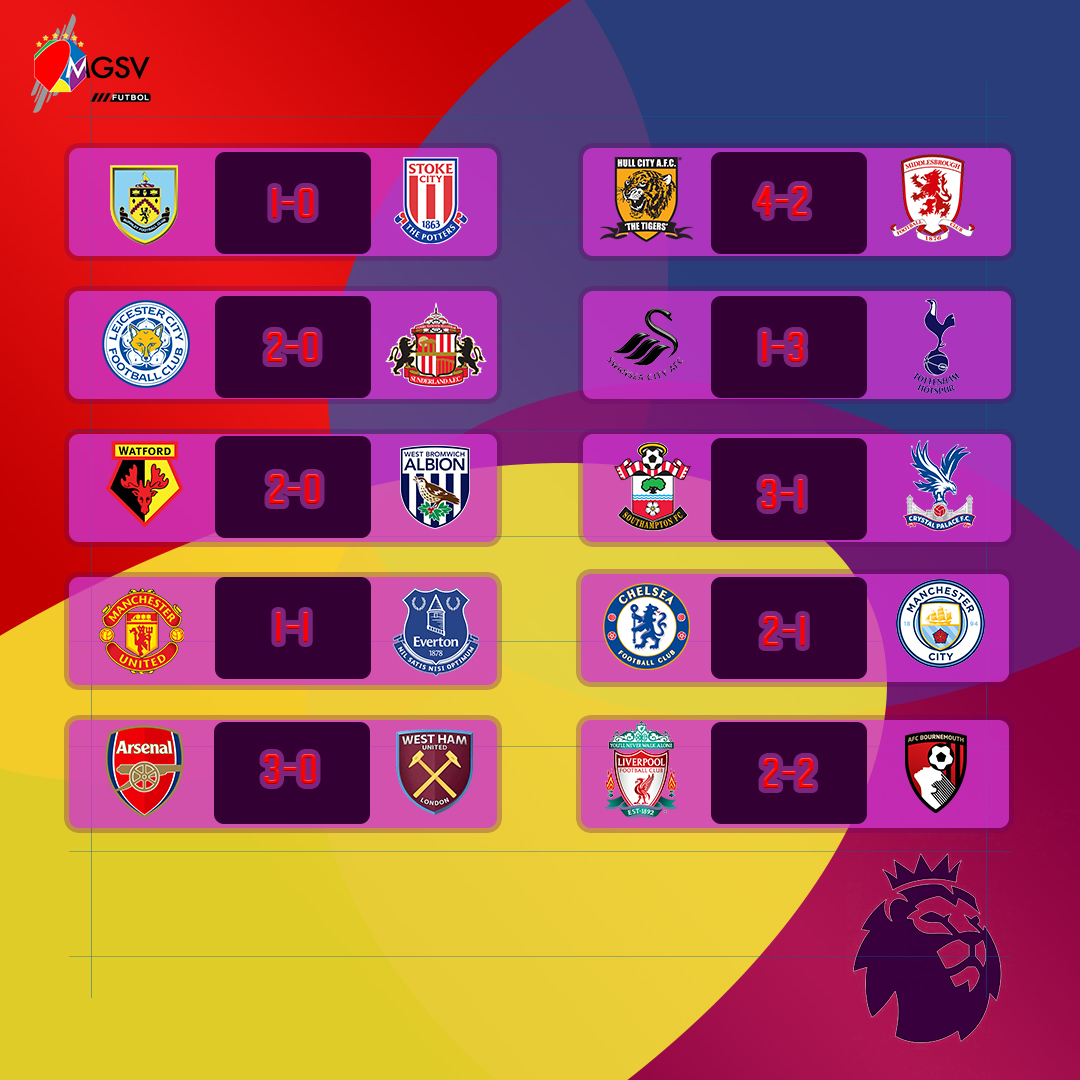 A late penalty allowed Manchester United to continue their undefeated run. But the points dropped against Everton drops down to the 6th position in the league standings.

It was 7 straight league matches without a victory and 5 straight losses for West Ham United.

Harry Maguire scored the only goal in the second half to give Hull City a home victory over Middlesbrough in a 6-goal thriller.

Two late goals allowed Southampton to come from a goal down to grab a win against Crystal Palace.

Despite dominating other areas of the match, Manchester City couldn’t find a win in a consecutive away fixture.

Chelsea made a major move towards the league title after Eden Hazard scored a brace to give Chelsea an important win over Manchester City.

Joshua King scored late for AFC Bournemouth to deny Liverpool a home victory that would have allowed them to close in on the top two in the league standings.