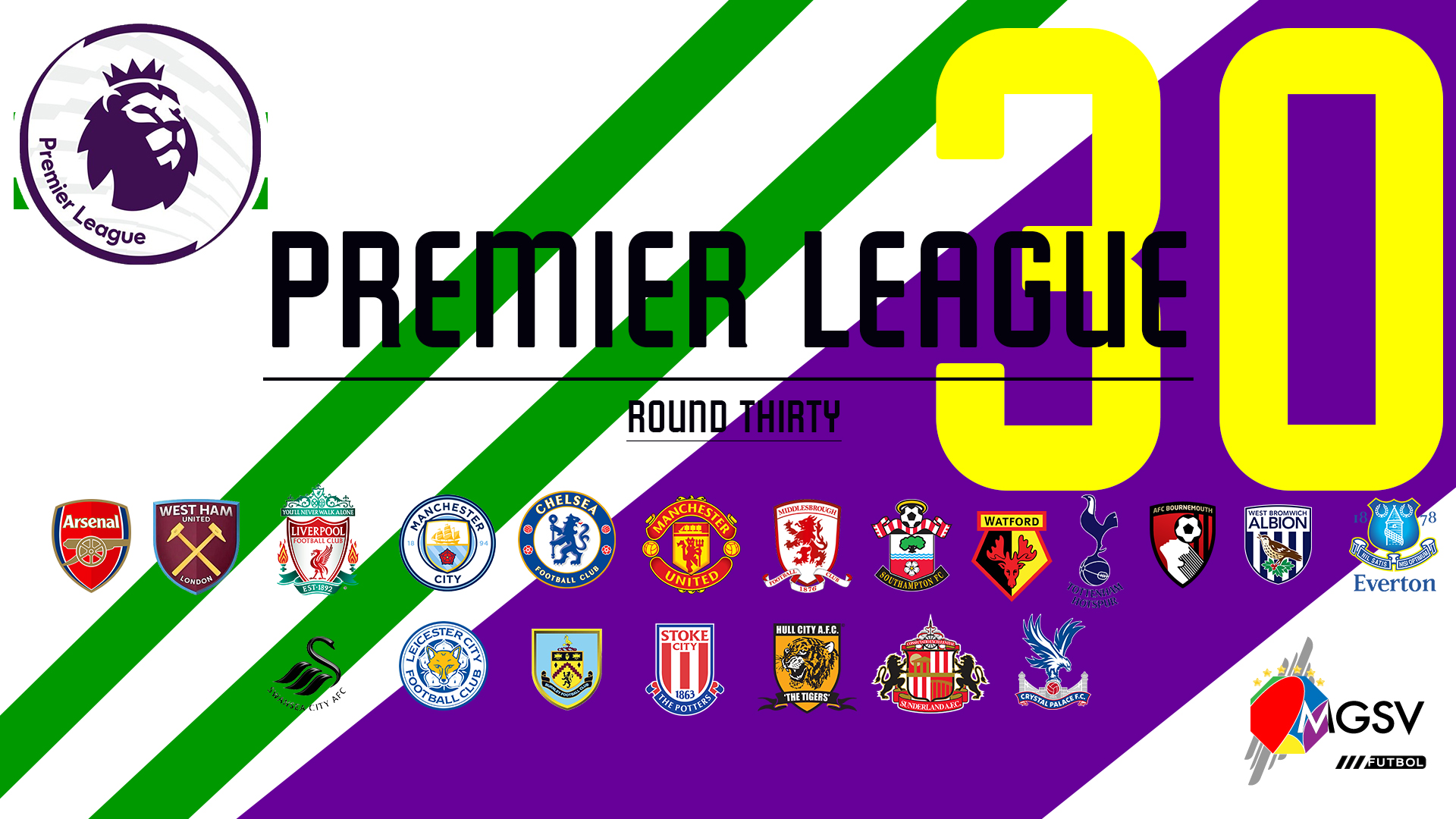 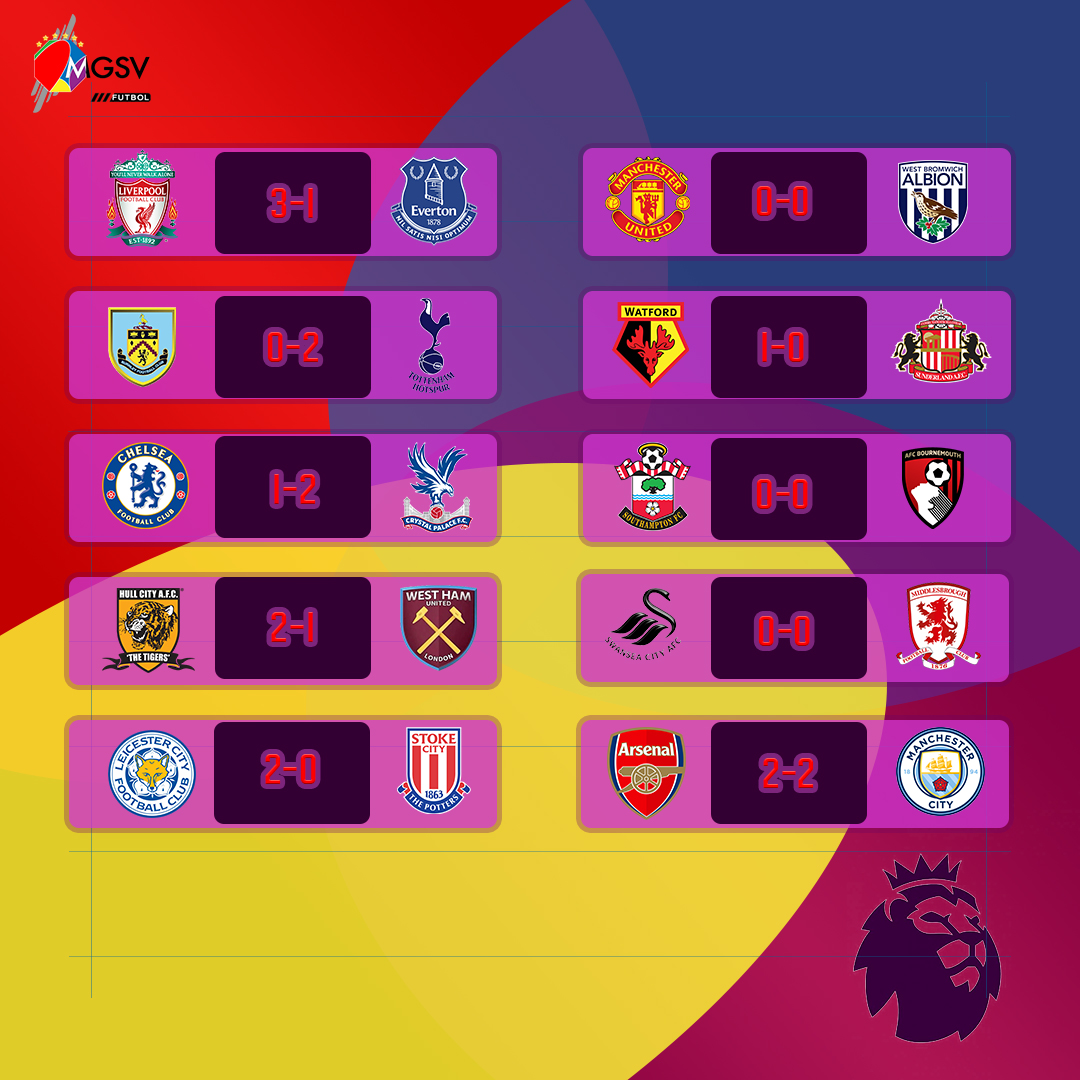 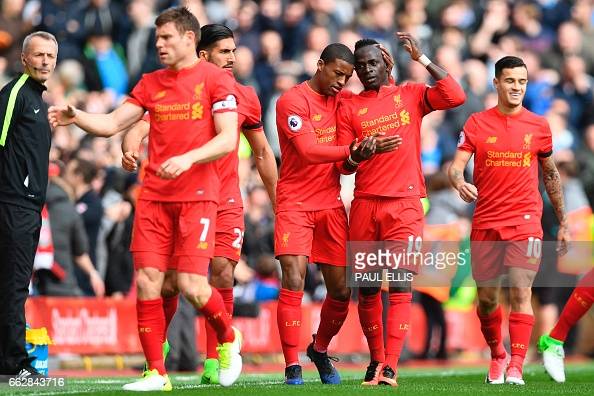 Philippe Coutinho scored a marvelous solo goal to give Liverpool a 100% record over Everton in the 2016/17 Premier League season. Liverpool was too strong for Everton in the Merseyside Derby and Joel Robles’s poor performance in goal did not help Everton in this fixture. 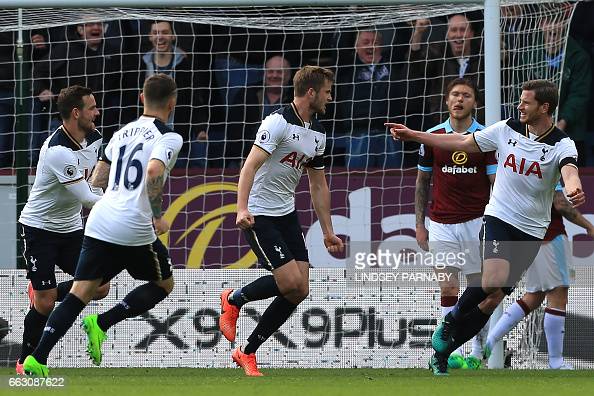 Two goals in the second-half was good enough get Tottenham Hotspur three points closer to the top of the league table. 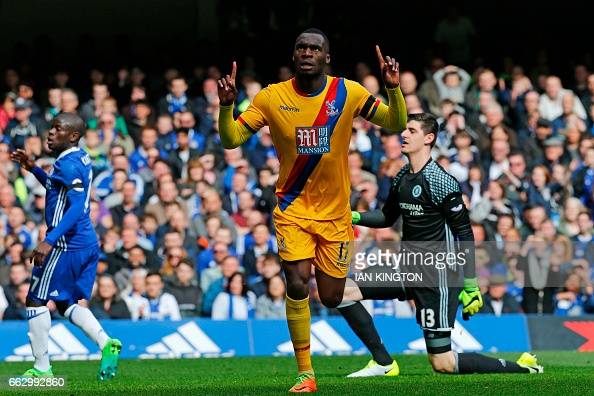 Maybe the international break was too relaxing for Chelsea.

Three goals in the first 11 minutes decided the match.

Crystal Palace shocked the league leaders by coming from a goal down to get all three points. 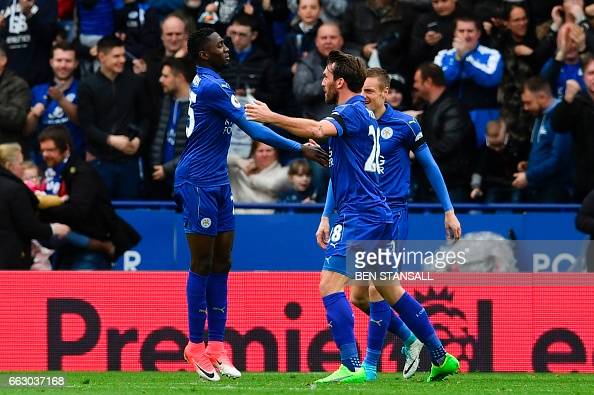 Leicester City remains undefeated after parting ways with Claudio Ranieri. It was the fifth consecutive victory for the defending champions as they climb their way back to safety.

West Bromwich Albion came from a victory against Arsenal to a draw against Manchester United; not bad at all.

Once again, a dominant Manchester United failed to find goals in front of their home crowd.

Sunderland remains at the bottom of the league standings.

Relegation is very likely for Sunderland after suffering another defeat to make it 5 matches without a victory.

They came to the match even on points accumulated and both teams couldn’t find the goal to separate themselves in the league standings.

Harry Arter missed a penalty that could have handed AFC Bournemouth an away victory over Southampton.

The two relegation-threatened sides could just manage a point from this fixture.

In the highlighted match of the day, Arsenal had to come back from a goal down on two occasions to fight hard for a point at home against Manchester City.